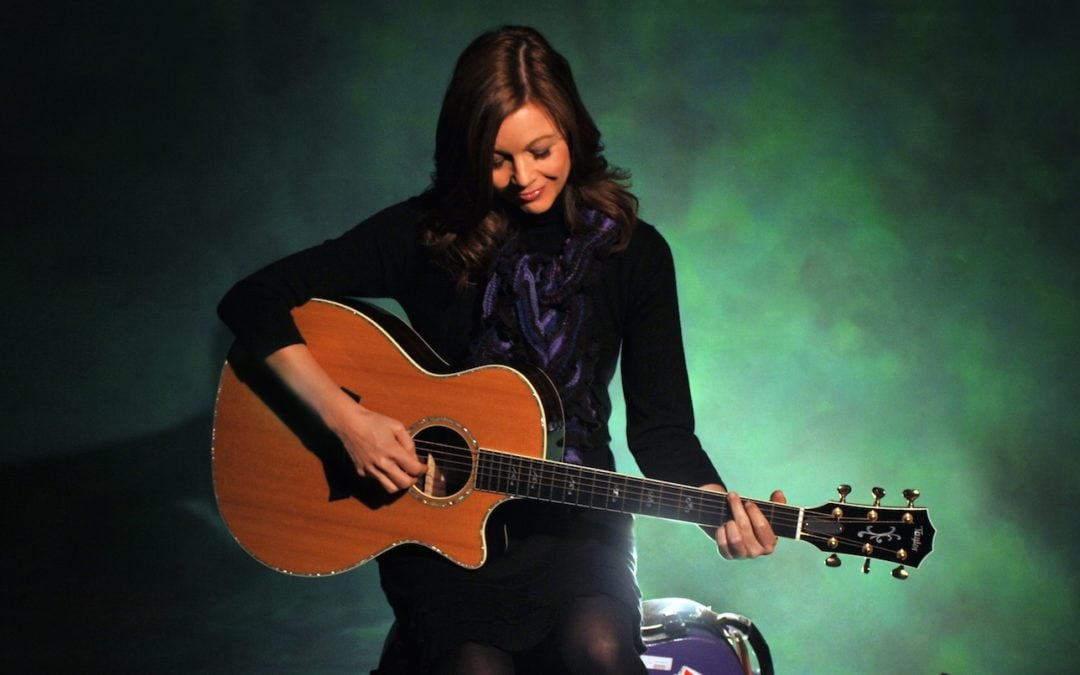 Songstress Carrie Newcomer is a veteran of the stage, having plied her trade in the folk idiom since the 1980s. But beyond that, she has dived deep into the philosophical pool, collaborating with influential authors, scientists and theologians, including Jill Bolte Taylor, Phillip Gulley, Scott Russell Sanders and Rabbi Sandy Sasso. Much of her most recent release, The Beautiful Not Yet, began life as a spoken word/music collaboration with author Parker J. Palmer entitled What We Need is Here: Hope, Hard Times and Human Possibility. It’s the second of her two collections of essays and poetry as companion pieces to recent albums, the first being A Permeable Life: Poems and Essays.

Not bad for a woman born in tiny little Dowagiac, near the Indiana border, who earned her degree in visual art. Newcomer performs at Milliken Auditorium in Traverse City on Friday, March 10, at 8 p.m. 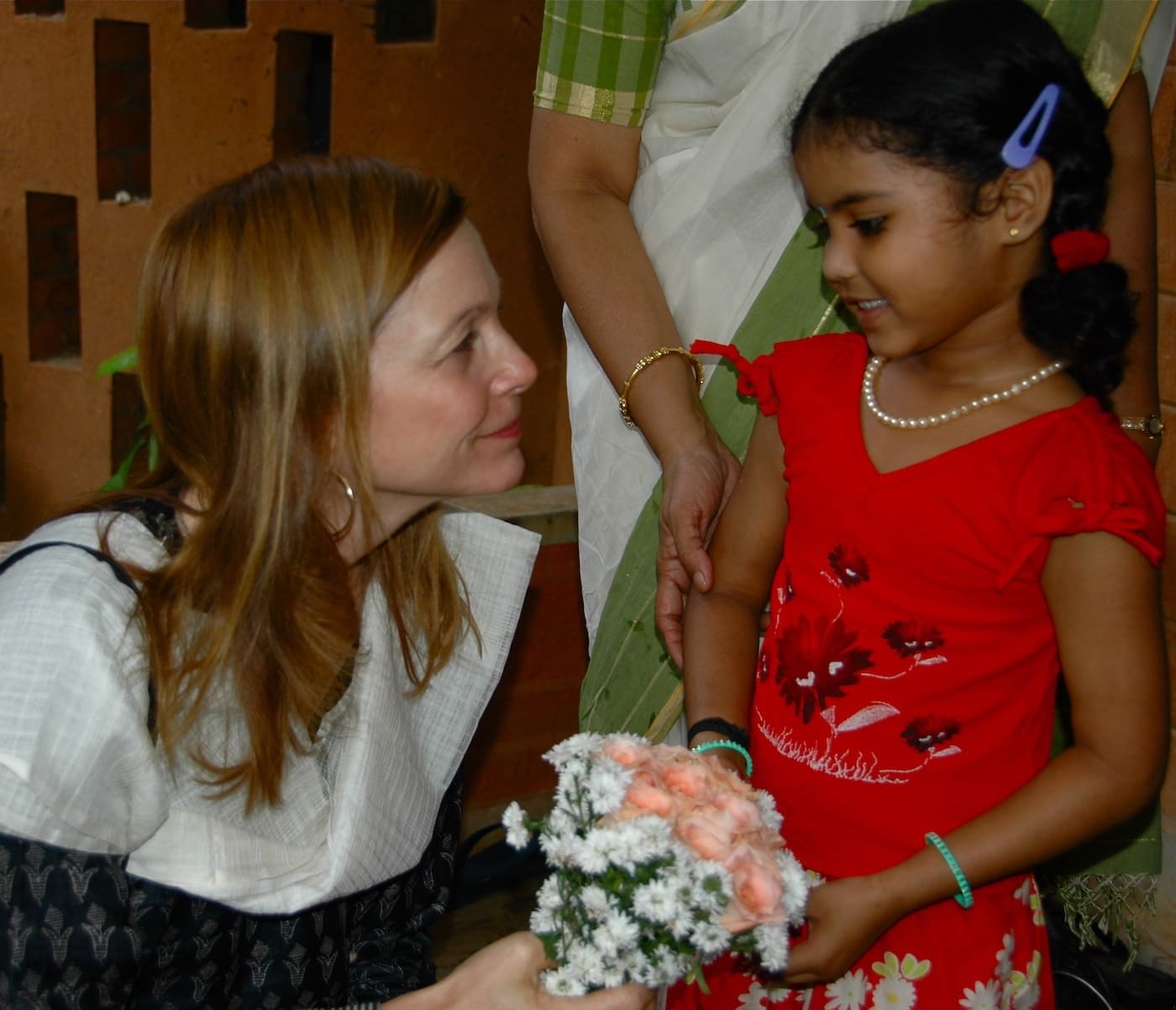 She’s at home in many situations, from workshops on writing, creativity, and art as an extension of spiritual practice to serving as a cultural ambassador to India. She’s supported a variety of charitable and progressive causes. The first edition of her album Bare to the Bone was a fundraiser for Planned Parenthood, and she donates a portion of the proceeds from her album sales to the Interfaith Hunger Initiative, Literacy Volunteers of America, and the American Friends Service Committee, among others.

Appearances on the PBS show Religion and Ethics and Krista Tippett’s On Being have focused on her use of creative art form as a spiritual/mindfulness practice, her work in social/environmental justice, interfaith dialogue, progressive spirituality and as a champion for a new political conversation. On The Beautiful Not Yet and its companion book of poems and essays, she explores how people might live more present, engaged lives, even in the face of division, uncertainty, or heartbreak.

Musically speaking, Newcomer’s songs mine territory similar to the likes of Cheryl Wheeler and Holly Near. She counts Roseanne Cash and Mary Chapin Carpenter among her fans. As a songwriter, Newcomer herself marvels at the way some of her songs come to life immediately, while others seem to take their sweet time. One of her most acclaimed tunes, “Betty’s Diner” grew from notes taken on the road to a song and eventually into a play, produced at Purdue University in 2015. And as she told Tippett, others come out almost fully formed. “And then once in every great while, a song comes all—it’s already done. It’s completed. You just kind of get out of the way. And ‘Bare to the Bone’ was like that. I sat down in my space where I like to write, and it came out in half an hour.”

At the heart of her music is a connection between the spiritual and the commonplace. She sees the wonder in daily life and expresses her faith as a Quaker through her songs. But don’t think that means that a concert is a dull, dry musical lecture. Her rich voice alternately soars and whispers, drawing the audience in for a shared experience. Author Scott Russell Sanders said, “It’s rare in this bruised world to find power coupled with tenderness, but that’s what you find in Carrie Newcomer, the person and the performer, the writer and the singer.”

“Something good happened to my writing when I stopped being afraid to do something simple, for the fear that people might think I couldn’t do something more complex.” – Carrie Newcomer

“I love Carrie Newcomer. She writes and sings about what is most personal to her and in doing so she speaks to the wider world.” – Mary Chapin Carpenter

“Carrie is a touchstone of authenticity in an image-driven, media-defined musical world. She is a beautiful singer and songwriter, and deeply refreshing.” – Rosanne Cash

Tickets are $27 in advance, $30 at the door, $24 for Museum Members—plus a $2 processing fee. Available at MyNorthTickets.com.

More Happening in the Performing Arts: