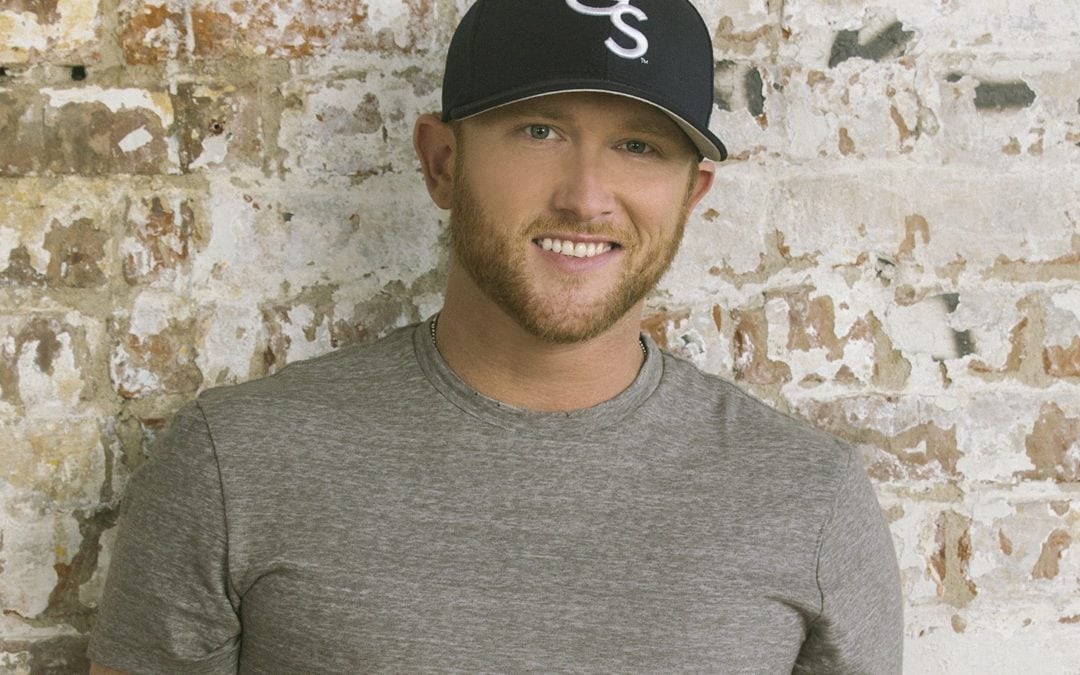 Tickets go on sale Friday, March 3 at 9 a.m. and are priced accordingly:

Also available is the Festival’s VIP Deck Experience: The Deck presented by Wild Turkey Bourbon. Guests will be able to lounge on The Deck while enjoying two complementary adult beverages and listening to the sounds from the Bay Side Music Stage. Relish in a full buffet-style meal themed around that night’s entertainment.  Never leave your seat, as our volunteers will be around to check on you while you enjoy the National Cherry Festival’s Entertainment on the Pepsi Bay Side Music Stage presented by Blue Cross Blue Shield of Michigan. The limited number of VIP Deck passes are just $100. Tickets are available online or by calling 1-888-695-0888. 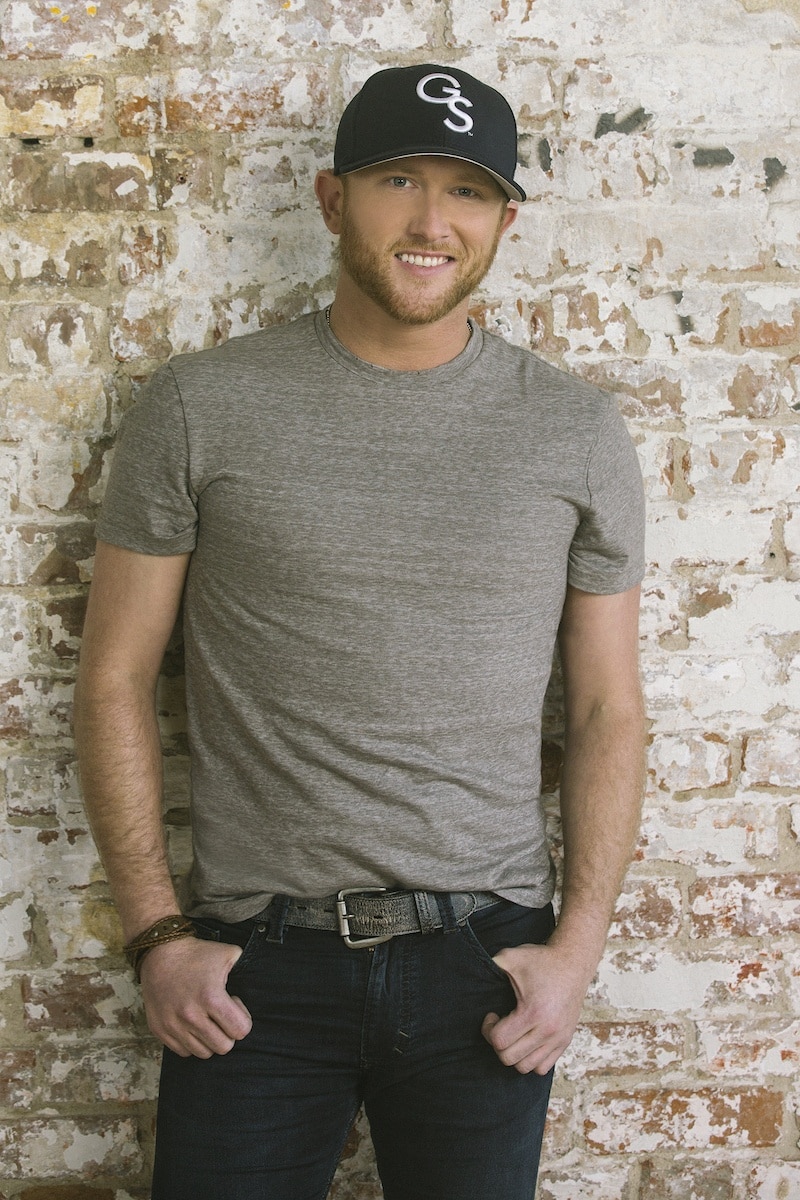 Cole Swindell, a Platinum-selling recording artist and record-breaking six-time No. 1 hit maker, released his second album You Should Be Here and it shot to No. 1 on the iTunes Top Country Albums Chart and No. 3 All Genre within hours of release. Its lead single and title track held a four-week run on top of Billboard’s Hot Country songs chart (tally of digital streams, radio airplay and sales) in addition to multiple weeks sitting at No. 1 on country airplay. His Platinum-certified “You Should Be Here” already boasts over 85 million streams, 1.3 million+ track equivalents and over 40 million YouTube views. The career-defining single surpassed over 1 billion audience impressions. The song joins Swindell’s six other No. 1 consecutive singles as a solo artist (including Gold-certified hits “Let Me See Ya Girl” and most recent No. 1 and Gold-certified “Middle of a Memory” along with Platinum-certified hits “Hope You Get Lonely Tonight,” “Ain’t Worth The Whiskey,” “Chillin’ It” from his Platinum-selling self-titled debut album). This tops his own record of being the only solo artist in the history of Country Aircheck/Mediabase to top the chart with his first SIX singles.

The Georgia native was just awarded his second CMA “Triple Award Award” for penning three No. 1 songs within the last 12 months (“Ain’t Worth The Whiskey,” “Let Me See Ya Girl,” “You Should Be Here”). In 2016, he was named the 2016 NSAI Songwriter/Artist of the Year and was nominated as a 2016 CMA New Artist of the Year. In 2015 the No. 1 hit-maker won the ACM New Artist of the Year, was named to Billboard’s Top New Country Artists and was awarded his first CMA “Triple Play Award”—the only performer to claim the title in 2015. That same year, Cole was nominated for CMA Awards’ “New Artist of the Year” and named Music Row’s Breakthrough Songwriter of the Year, with celebrated songwriting credits which include not only his own five No. 1 hits but “This Is How We Roll” by Florida Georgia Line, “Get Me Some of That” by Thomas Rhett, and several songs with Luke Bryan such as his No. 1 single “Roller Coaster,” among others.

In 2016 he toured with Florida Georgia Line’s “Dig Your Roots Tour” and headlined his own sold-out CMT ON TOUR Presents the COLE SWINDELL DOWN HOME TOUR. The Down Home Tour coincided with the release of his third EP, Down Home Sessions III. Swindell is currently on tour with Dierks Bentley’s “What The Hell World Tour.” To date, Swindell has sold over 1.7 million total album equivalents in the three years since his debut, including 5.4 million+ tracks sold and over 520 million on-demand streams.