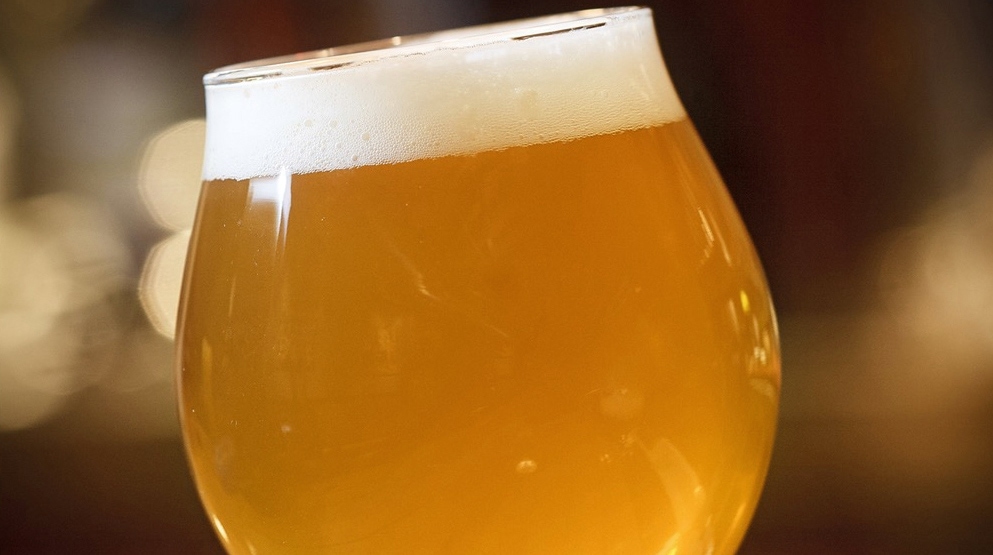 Stormcloud Brewing Company, located in Frankfort, Michigan, was awarded a Silver Medal for its 228 Tripel, a traditional Belgian-style Tripel, at the 2020 Great American Beer Festival (GABF) competition. The competition, presented by the Brewers Association, judged the best beers in 91 beer categories covering 170 different beer styles and awarded gold, silver, and bronze medals during a virtual ceremony Friday, October 16, hosted on The Brewing Network.

“With the pandemic shut-down this spring, our brew team seized the opportunity, using Stormcloud’s pilot system, to take a deep dive into the base ingredients and processes used to brew the traditional Belgian Ales in our portfolio,” Confer says. “We made several key discoveries that led to reformulating how we brew these beers. So the pandemic did have a literal silver lining because the newly refined recipe for 228 earned us the silver medal.”

Stormcloud’s overall commitment to quality in brewing is evident throughout the company’s nearly 13,000 square-foot brewing facility, which includes a state-of-the-art brewing laboratory. Used daily to test beer, the lab enables Stormcloud’s brew staff to ensure yeast is healthy, unwanted bacteria is kept out, and the beer is exposed to as little oxygen as possible. Stormcloud’s lab is a key factor in producing high-quality, true-to-style brews.

Stormcloud has now earned two medals at the Great American Beer Festival, considered one of the most prestigious contests in the beer industry. In 2014, Stormcloud’s Rainmaker Ale received a Bronze Medal in the Belgian-Style Blonde Ale or Pale Ale beer-style category.

Judges for the 34th edition of the celebrated beer competition this year evaluated 8,806 entries from 1,720 breweries from all 50 states plus Washington, D.C. Socially distanced judging took place in 35 sessions over 18 days with strict safety measures in place.

“This year’s GABF competition may have looked a little different, but the beers entered into the competition were as impressive and innovative as ever,” says Chris Swersey, competition manager of the Great American Beer Festival. “This has arguably been one of the most challenging years breweries have ever faced, so we hope these awards serve as a symbol not only of brewing excellence but also the resiliency of the craft brewing community as a whole.”