Tickets went on sale Sunday for the 2016 Traverse City Film Festival at a new box office location. Friends of the Festival—supporters that give an annual donation to the non-profit event—had the opportunity to purchase tickets to films a week before they go on sale to the general public on July 16. In what has become a tradition for TCFF, thousands of Friends lined up early Sunday morning in downtown Traverse City in order to get tickets for the films that most piqued their interest.

It was the ultimate test for the Festival’s new box office location. After two years at the corner of Front and Cass, the box office is now at 328 E. Front Street, east of the Larry C. Hardy Parking Deck. Dozens of volunteers worked in shifts to sell tickets to the large crowd of Friends. Despite the new location, the process for buying tickets has remained the same, ensuring a smooth experience for ticket-buyers.

The 2016 Traverse City Film Festival is July 26 through 31. Tickets are currently on sale for Friends and can be purchased in person, online, or over the phone. Public ticketing begins Saturday, July 16 at 10:00 a.m. at the box office and 6:00 p.m. online.

Discover all you need to know about this year’s Traverse City Film Festival at MyNorth.com. To get early ticket access for the 2017 TCFF, it is easy to become a Friend of the Festival. 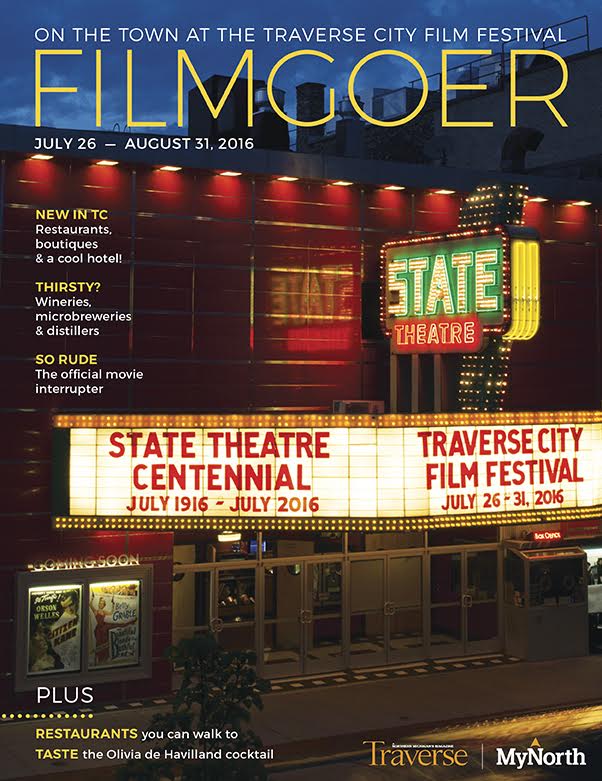