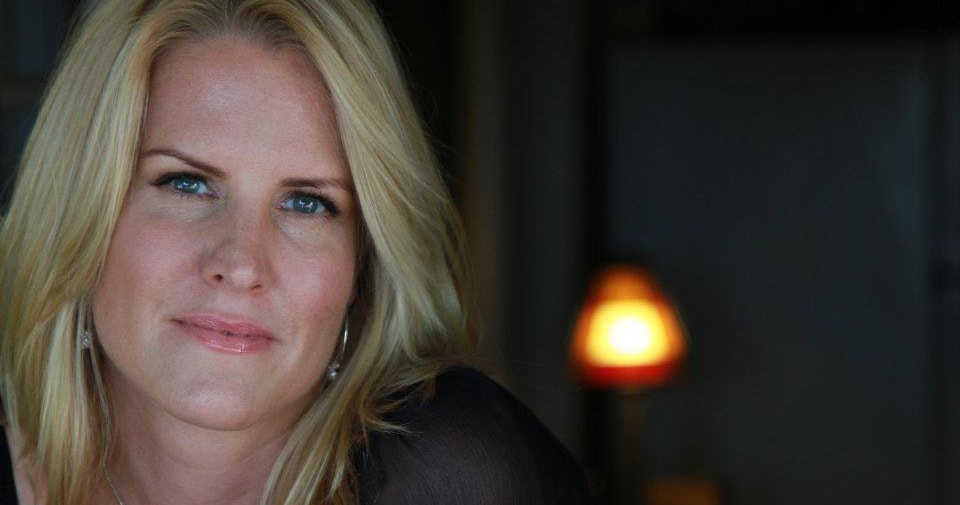 Comedian Bernadette Pauley will be performing her standup act in Ludington on Thursday, April 16 at 7:30 pm. Bernadette Pauley has been described as a daring, blunt, honest and side-splitting comedian and she will perform on the WSCC Campus center stage theater.

Between television appearances, she headlines colleges and comedy clubs throughout the US and internationally and has twice been touted by Student Activities Magazine as a “Hot Comedy Act to Follow.” Currently, her standup can be seen on TV Guide channel’s “Standup in Stilettos” hosted by Kate Flannery of “The Office.”