Adult Only Events at the National Cherry Festival 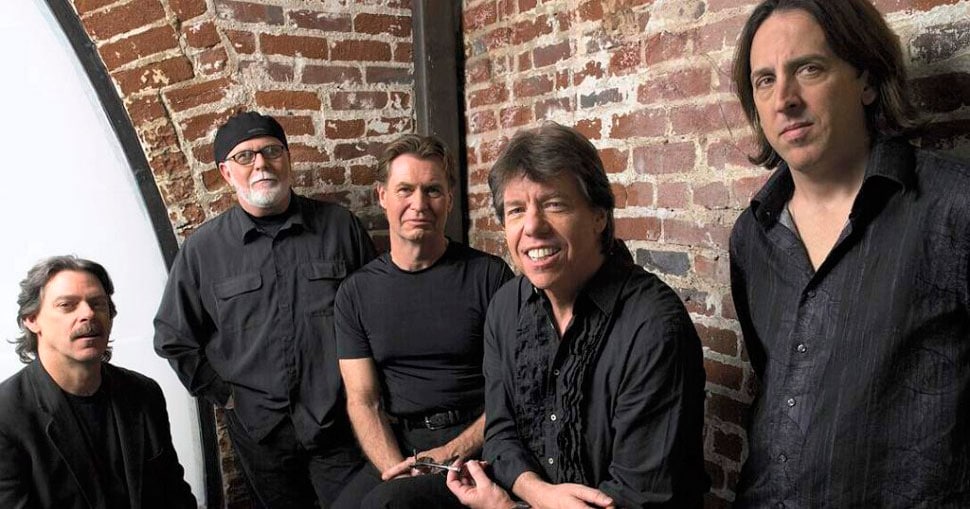 Maybe you’re parents who want to get away from the kiddies, or you’re a couple searching for great date ideas, there is something for every adult to enjoy at the National Cherry Festival in Traverse City. Grab a beer over at the beer tent and enjoy a breeze off the water. Or, rock out with your favorite bands at the coolest Northern Michigan music stage—The Bay Side Music Stage. Get the kids a sitter, put on something fancy, and head down to the festival for these adult only Northern Michigan events that will spice up your Northern Michigan vacation.

This stage is the place to be for all eight nights of the festival. With musical acts ranging from headliner country star Justin Moore to classic American rocker George Thorogood there is a band for everybody’s musical taste. Grab a beer at the beer tent and rock out right next to the water.

It’s a tent, with beer and wine. Need we say more? Festival goers must be 21 years of age or older to enter and need to be wearing a commemorative pin. You can pick them up from the workers in red shirts who will be selling them all around the festival. While the drinks have to stay in the tent, it is a good place to cool off from the summer heat. The beer tent is open throughout the festival.

Think your golfing skills are up to par? Then try your luck at winning a million dollars at the Million Dollar Hole-In-One Golf Contest at the Traverse City National Cherry Festival. You’ll need to head over to the Grand Traverse Resort, outside of Traverse City’s downtown district, in order to test your golf skills. Closest to the pin wins the cool million bucks. The tournament runs from July, 5th – July, 11th at 10am with the final day qualifiers returning on July, 12th at 9am.

Want to feel like a kid again while filling your belly with sweet cherry pie at the same time? Head to the open space and gobble up this delicious treat as fast as you can. There will be prizes awarded to whomever slams down their pie first. There is no registration fee. Try your hand at it on either July, 9th or July, 11th at 5pm.

While the Midway may be filled with children during the day, when the sun sets it’s a place destined for adults who are truly kids at heart. Stop by the beer tent for a quick drink and pick up some food at the open space before or after you hit up the Midway. If you’re feeling adventurous then strap into the Zipper where you will spin and whirl through the air. Or, take an evening ride up to the top of the Ferris Wheel to catch a breathtaking view of the Bay at night.

Pack up a dinner and stake out a spot on West End Beach to catch the glory of the opening and closing fireworks at the National Cherry Festival. Wrap up under some blankets while you enjoy the breeze off the bay and the fantastic firework show. It’s the perfect way to end a day with the kids, or a great date night idea.