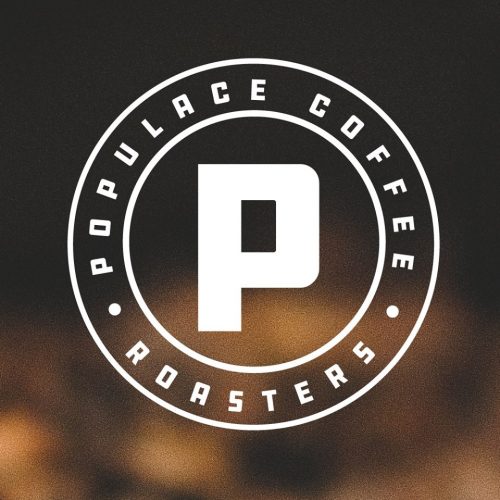 Populace Coffee has been a specialty coffee roaster in Michigan since 2010 serving wholesale customers throughout Michigan and the US. In 2017 they expanded the Populace brand to include their flagship retail location in Bay City where they serve specialty drinks and baked goods. Populace founder Andrew Heppner described the move to open a retail location in his Daily Coffee News interview in 2017 by saying the cafe, referred to as Populace of Bay City was one of the few boutique, specialty coffee shops in Michigan at the time. Heppner and his team had to work to build a loyal following in a blue-collar, Midwest market that valued quick service and unfussy drinks.

It didn’t take long for specialty coffee roasters and European style cafes to gain traction in the Heartland, however, and in 2017 Populace was able to expand into a burgeoning Downtown Detroit via a chic and colorful 700 square foot kiosk inside of The Siren Hotel in Detroit’s historic Wurlitzer Building. The kiosk is open to the public and serves brewed coffee room service to hotel guests.

It’s safe to say their commitment to quality sourcing and their experimentation with their process paid off. Populace Coffee was named the Best Coffee in Michigan by Food & Wine Magazine in 2018. This success has led Populace to seek out new opportunities in the Great Lakes State, and Heppner has set his sites on Petoskey. “We operate cafes in Bay City and Detroit. Both locations are right off I-75 and this new location will be an addition to that journey for our customers heading North for leisure,” he says.

Heppner is happy to announce the purchase of Dripworks Coffee building located at 207 Howard Street in Petoskey’s vibrant downtown corridor where he has been “working closely with the now-former owners to make sure we are able to build off their success in that space in downtown Petoskey.”

A grand opening for Populace Petoskey will take place Friday, May 10th and will feature many of the baked goods that have been successful in Bay City which include bagels, hand pies, cookies, and donuts, and of course their award-winning coffee.