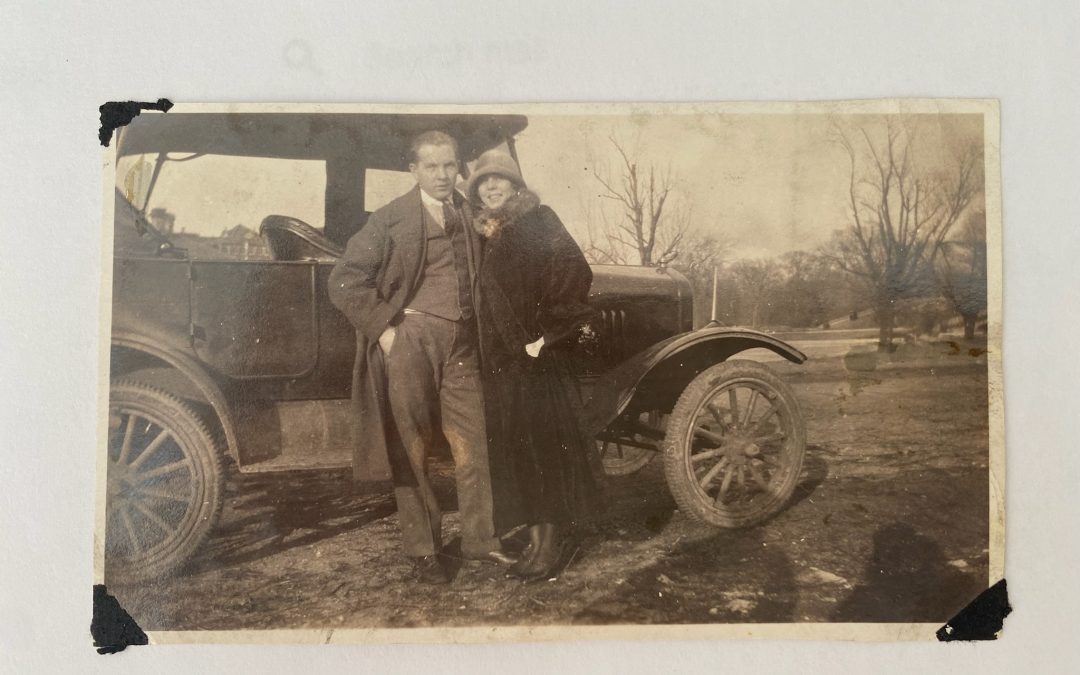 Here’s how a Finnish family made their way to Michigan through a local mining company and found solace in the familiar, forested lands of the Upper Peninsula.

My grandfather was a finn, born in Baraga County in the U.P. He lived in a community of Finns, who may not have registered his birth until they made the trip into town. Finnish was my grandfather’s first language, which I discovered as a little girl when he took me to a Finnish “milk bar” in Detroit, and I heard him speaking words I didn’t understand for the first time. He had a long conversation with the barmaid, and I cannot vouch that he was drinking milk. My grandfather also sucked tobacco under his lower lip, a habit necessitating the placement of empty coffee cans under my grandparents’ living room furniture. From a child’s perspective, this all seemed normal.

His parents emigrated from a small village in Ostrobothnia, a province renowned for being the poorest in Finland. People suffered through centuries of famine. The Ostrobothians enjoy a reputation as brave, calm and reliable people, and Finns generally were good candidates for working in the winter conditions of the U.P. Ostrobothians are sometimes called Forest Finns, because of their connection to and familiarity with the forest lands. At the turn of the 20th century, my ancestral village of Reisjärvi was a center for making tar from the sap of pine trees. My great-grandfather, Nils, arrived in Michigan courtesy of the Calumet Mining Company, who paid for his passage. Nils had to pay back his transport by working in the copper mines. He did that and more, soon sending for his wife and oldest child, a daughter born in Finland. 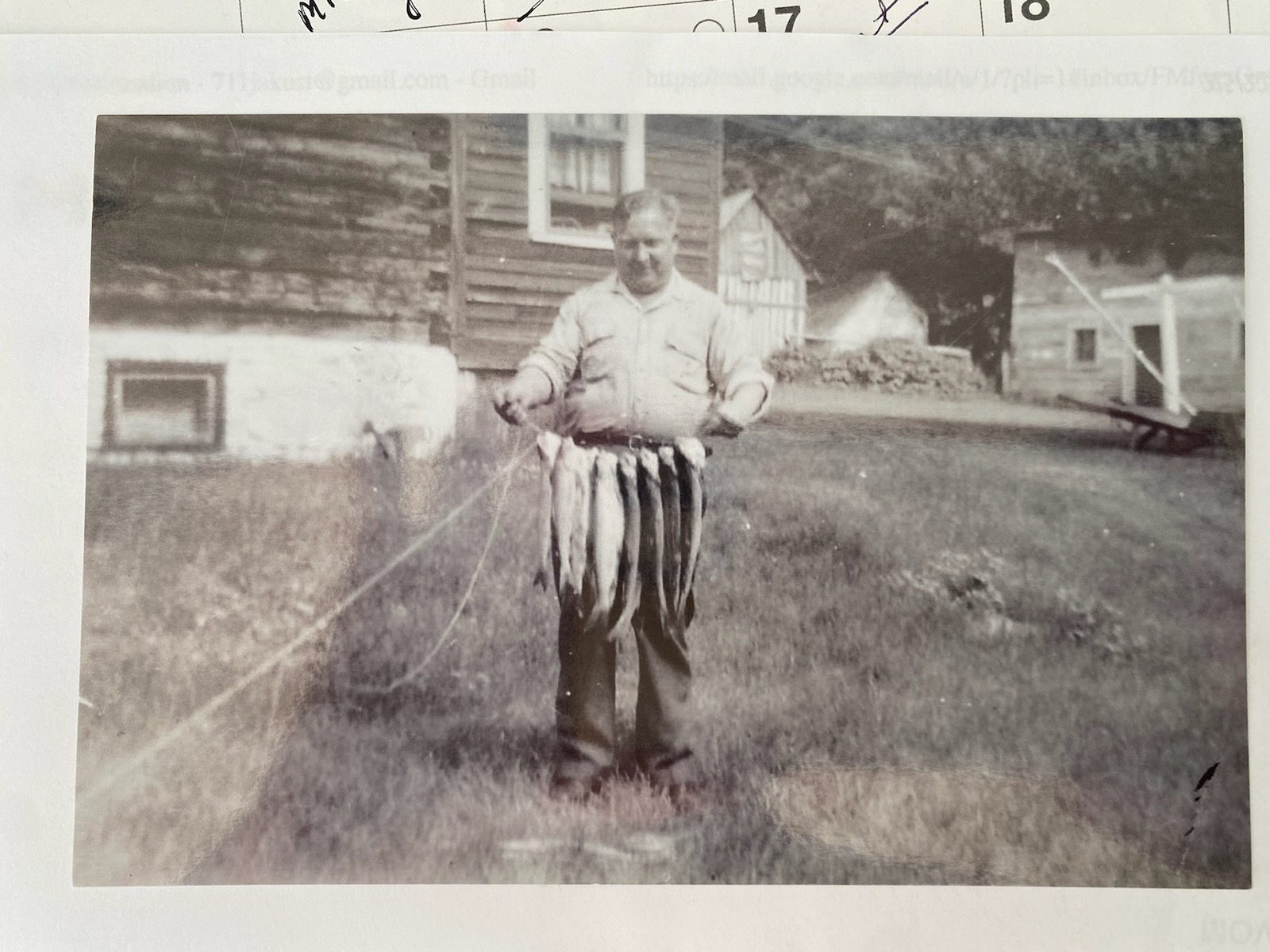 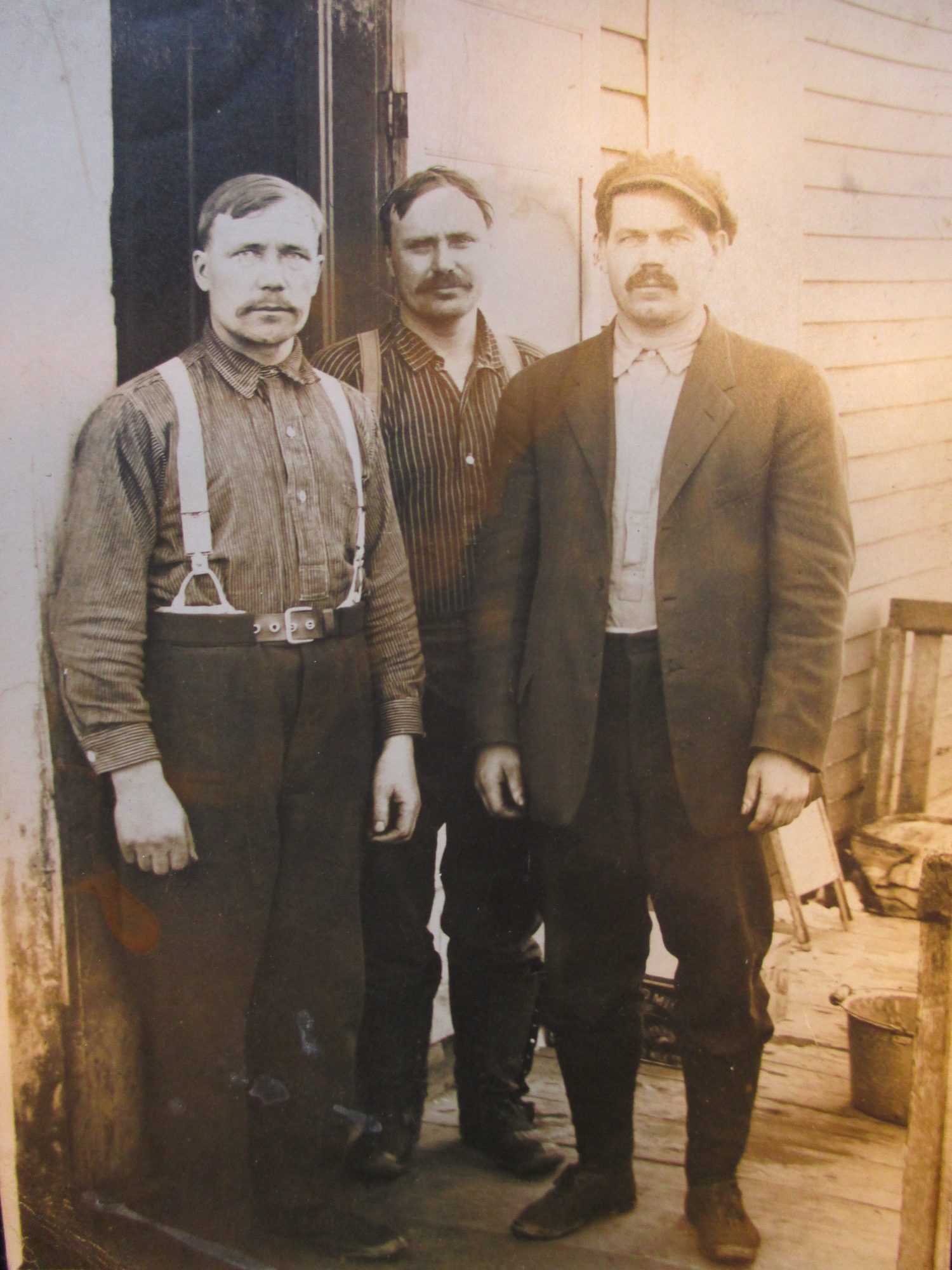 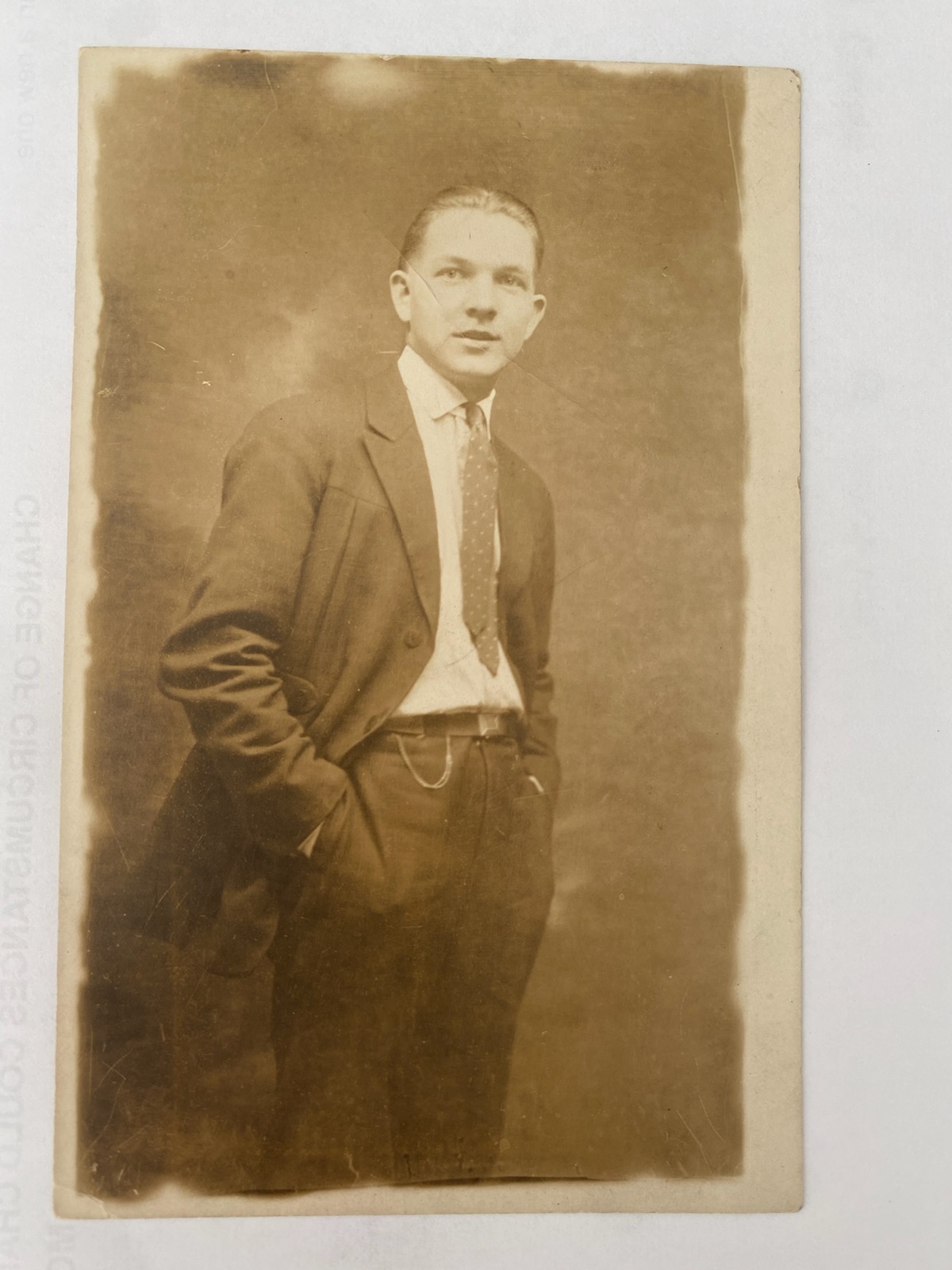 My great-grandmother, affectionately known as “Butterball” by her family, worked as a cook at a lumber camp in addition to homesteading a farm property. One of the greatest dreams of a Finlander is to own property, so the opportunity to homestead must have been enticing. It was a dream that would always be beyond their reach in Finland. The family of nine lived mainly off the land, resulting in my grandfather being a great hunter and fisherman.

When my grandfather was a teenager, the family decided to pull up stakes in the Copper Harbor region and move down to Detroit. Jobs in the factories were better paying and easier work than copper mining. My great-grandmother, Liisa, ran a boarding house where Finnish émigrés could get a home-cooked meal and laundry done. Finnish boarding houses provided a little comfort and familiarity from home. The Finnish language is not related to many others, so Finns tended to cluster together. Names are tricky, too. Finns shortened their names but also chose new ones that were not even related to their originals. On his naturalization papers, Nils changed his name from Kukkola to Mansen. My grandfather kept his Kukkola name, perhaps a sign of his pride in his heritage. Now I have both Kukkola and Mansen cousins, but we are all the same family. 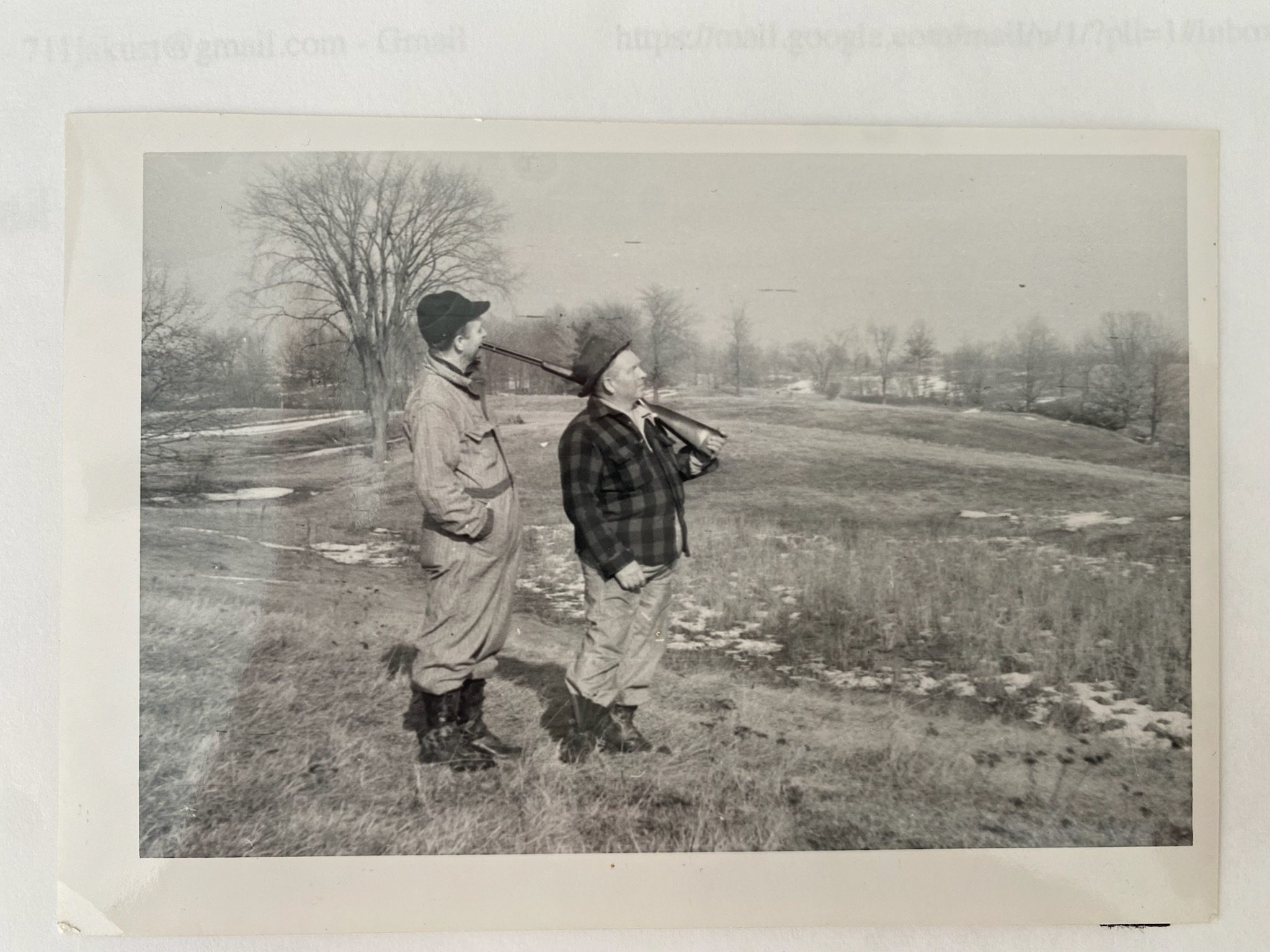 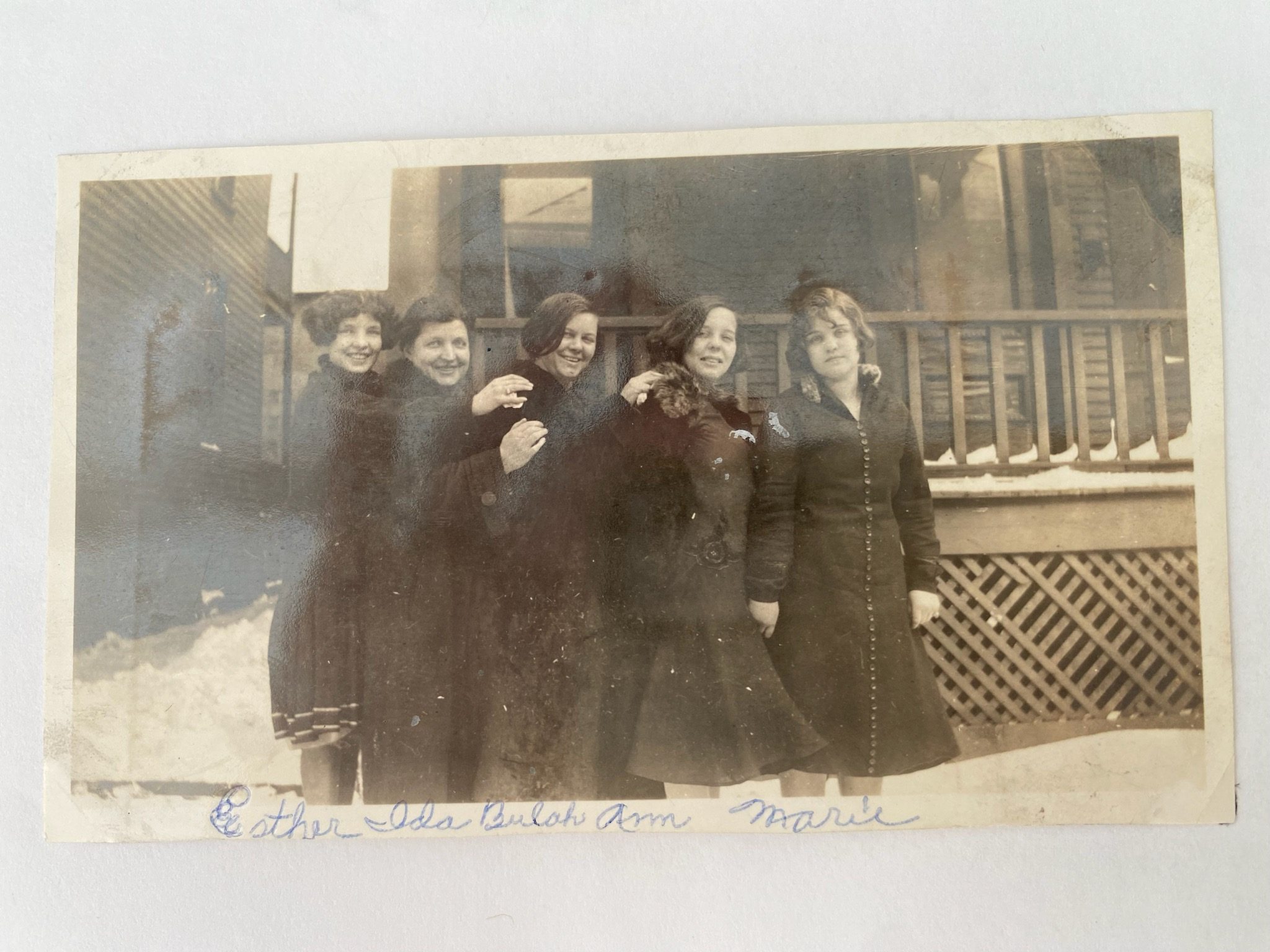 Part of the Finnish character is the desire to escape for reflection and restoration with nature. Could this be how the exodus Up North began? Was it ingrained in the character of our Nordic ancestors? A Finn would likely have a rustic cabin with a wood-burning sauna on the shore of a lake. The landscape of Michigan mimics that of Finland—one more reason why the Finns migrated to our state.

“Up North” is part of the vernacular known to all Michiganders. It is code for time spent by the side of a lake. As a child, I knew intuitively that an excursion “Up North” involved a lakeside. Sometimes we went to my uncle’s cottage; sometimes, we joined friends at their weekend places. “Cottage” was a much better description of the cabins we visited than the luxurious second homes that occupy the lake shores today. Cottages from the 1950s were often flimsy board-and-batten constructions, with no heat, no plumbing and simple light bulbs hanging from the ceilings.

Those early connections to the land forged a bond that must have been similar to the ones my Finnish ancestors felt. I now live in the San Juan Mountains of Colorado, one of the most beautiful places in the world. But when people ask where I am from, I always reply, “Michigan.” There is no question that I am a daughter of the Great Lakes. 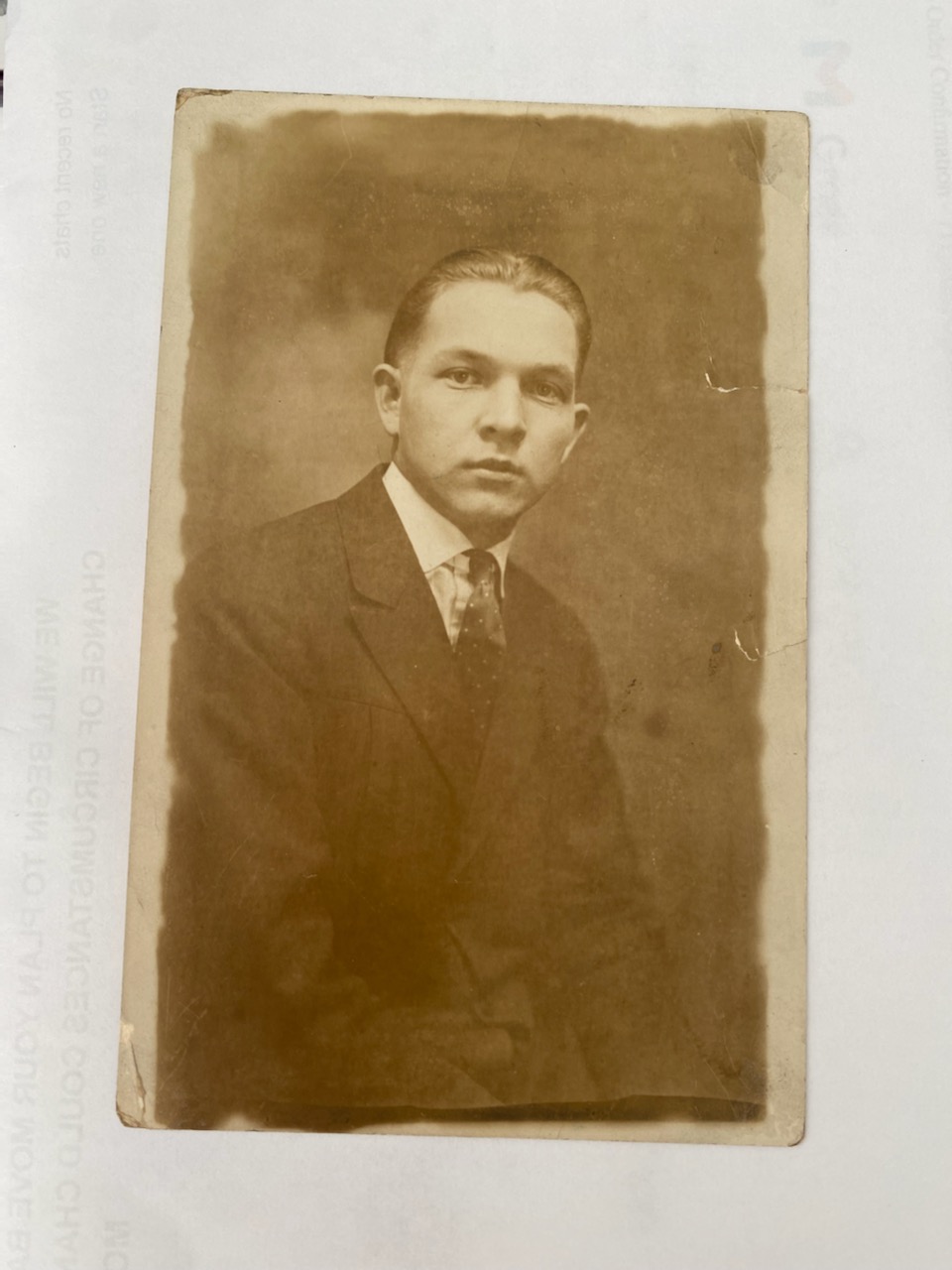 Susan Dalton was born and raised in the Detroit area and currently lives in Telluride, Colorado. Genealogy has been an enduring interest, and she has authored several history books about towns in Colorado.