No Detail is Too Small at Artisan Restaurant in Traverse City 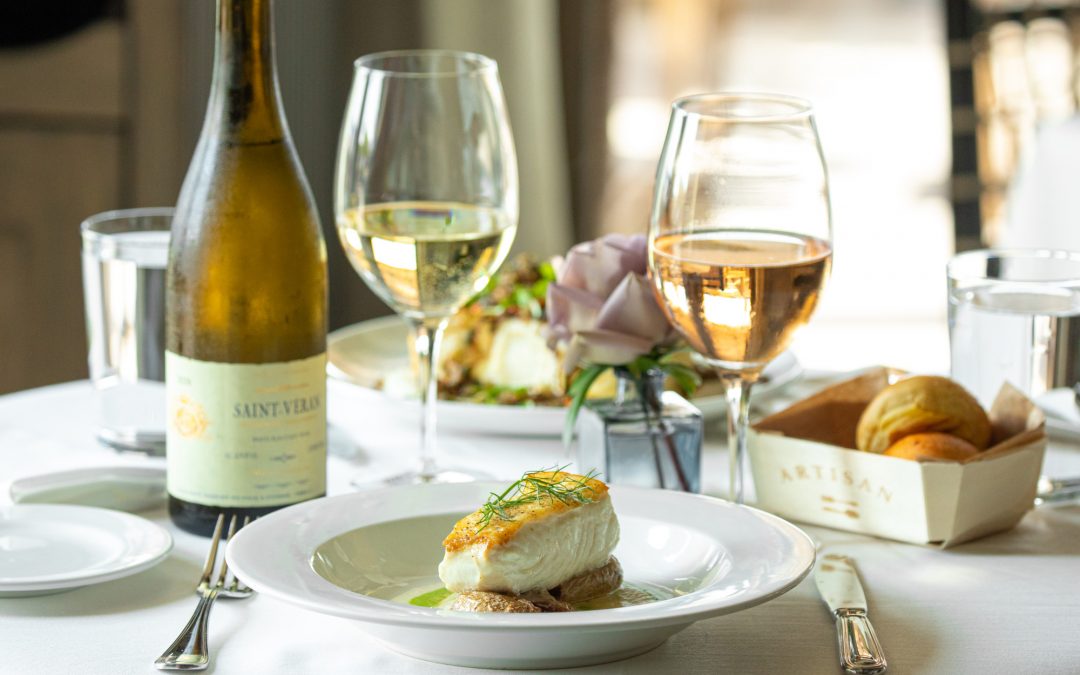 The team at Artisan Restaurant in Traverse City has set their standards as high as their ambitious goals. Hear how they plan on becoming the best restaurant in Northern Michigan … and then the state + what to order when you visit.

Alex truck has an ambitious goal—to create the best restaurant in Northern Michigan. Once he and his team at Artisan accomplish that, he plans to be the best in the state. “That sounds very lofty,” admits Truck, who is Artisan’s director of food and beverage. “But we’re putting measures in place to try and do just that.”

The kitchen of this casual fine dining establishment is helmed by Executive Chef Andrew Wigger, who spent three years in France running the acclaimed Frame Brasserie, tucked in the shadow of the Eiffel Tower. Here in Traverse City, Wigger is putting his spin on Great Lakes-inspired cuisine.

“Traverse City has always been considered a foodie town; however, I think it’s even more so now,” Truck says. “We’ve found that our guests coming in, they’re world travelers, and they have expectations that require you to be able to play at the highest levels.” 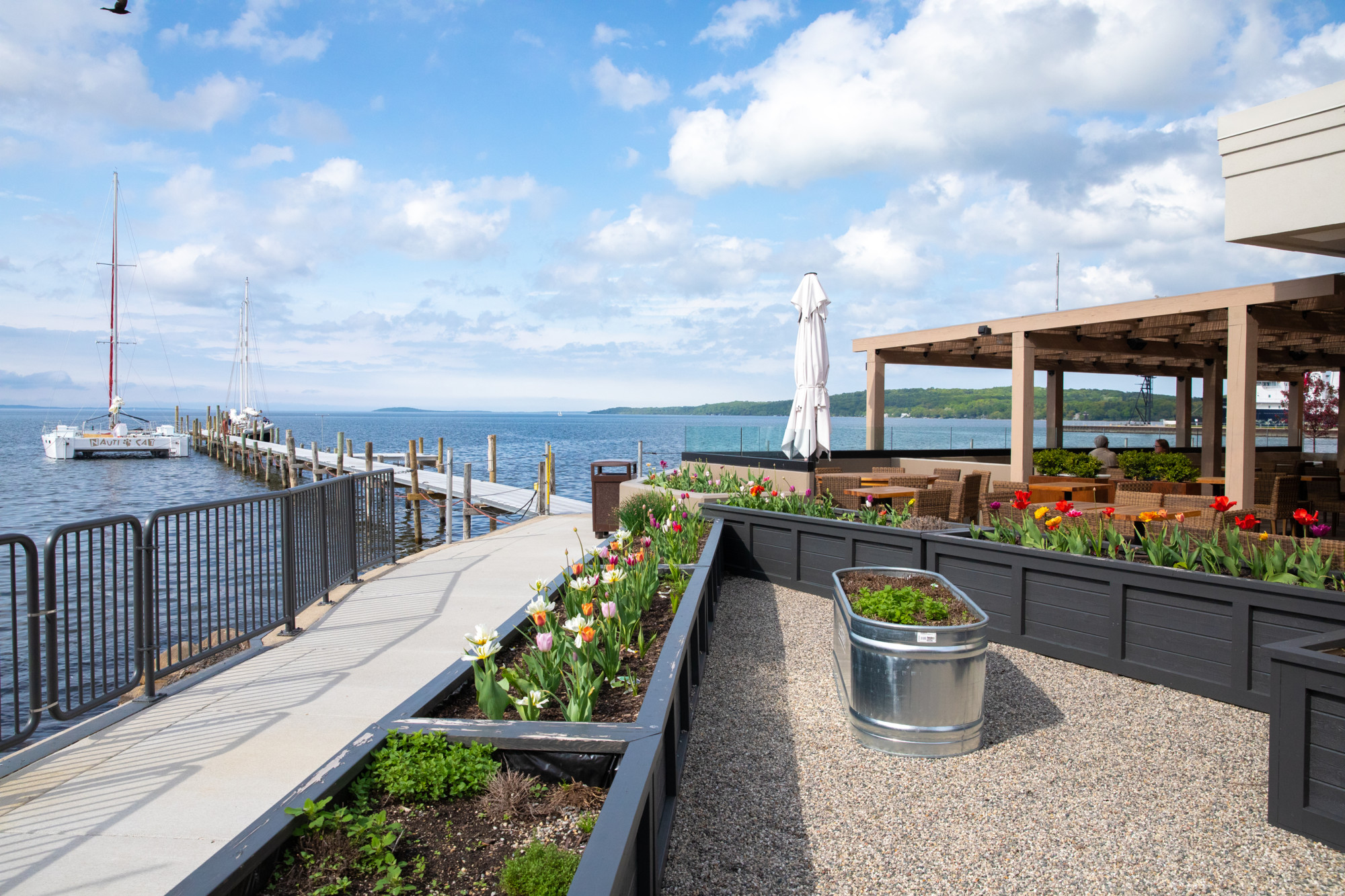 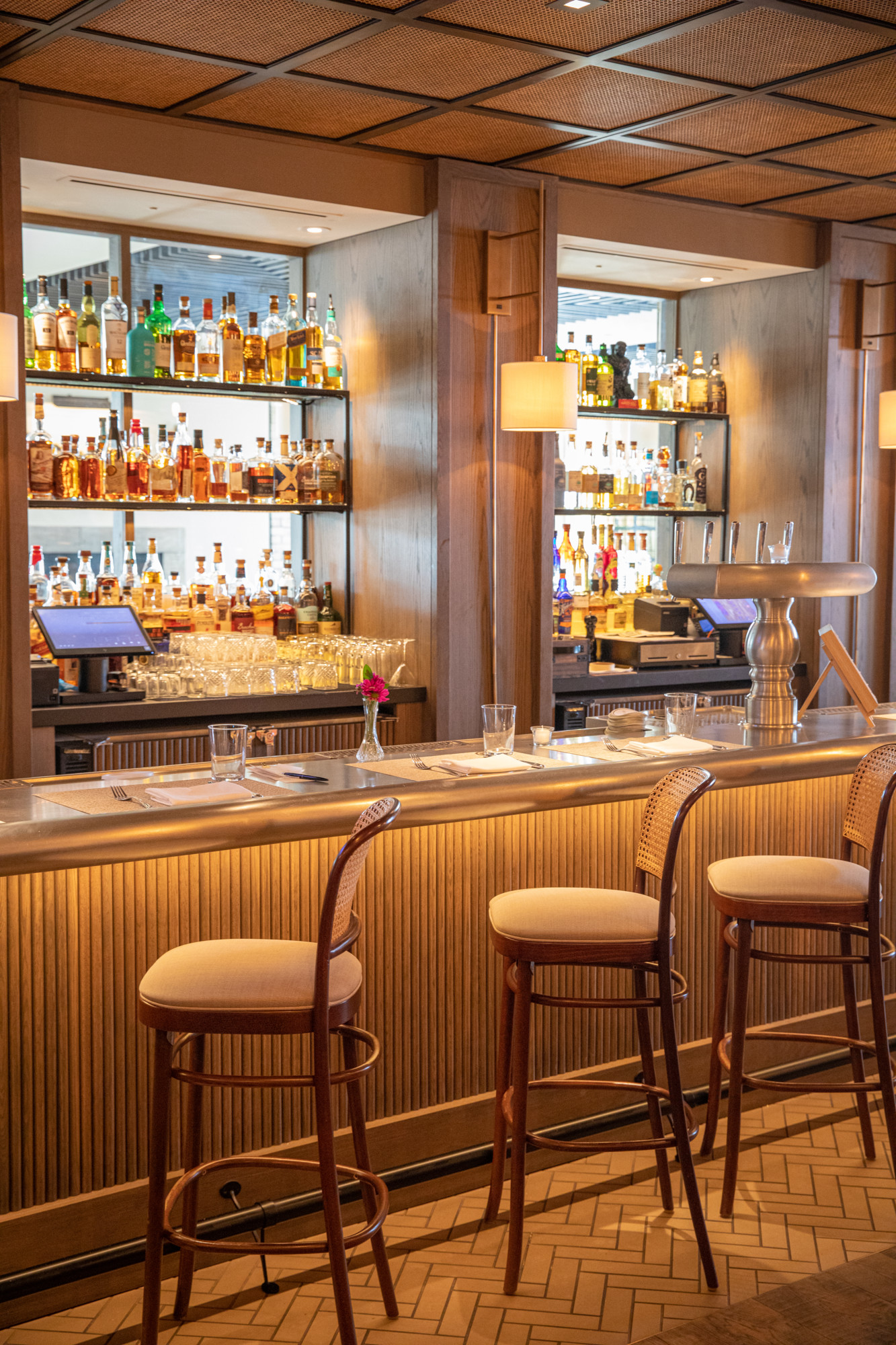 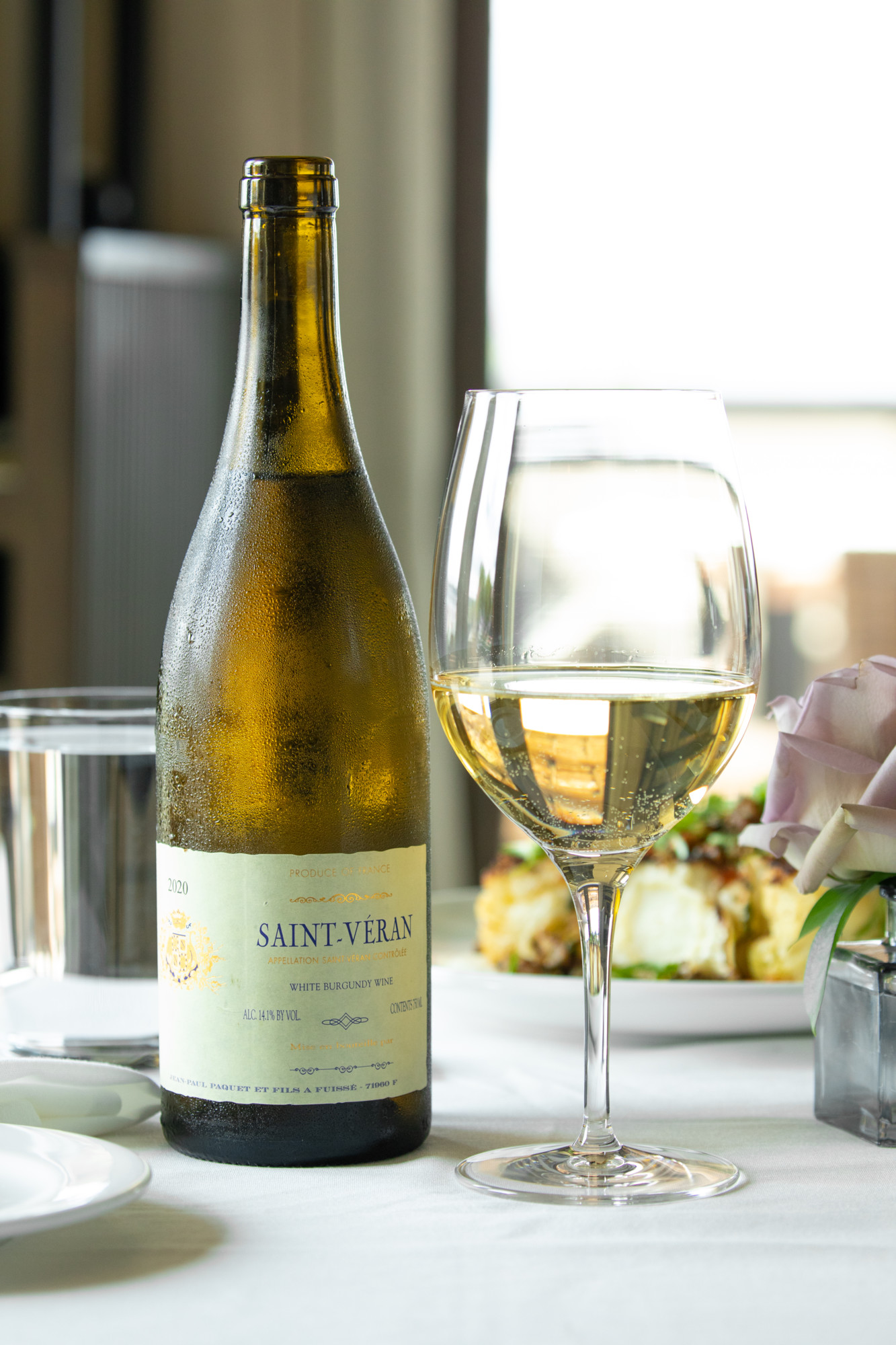 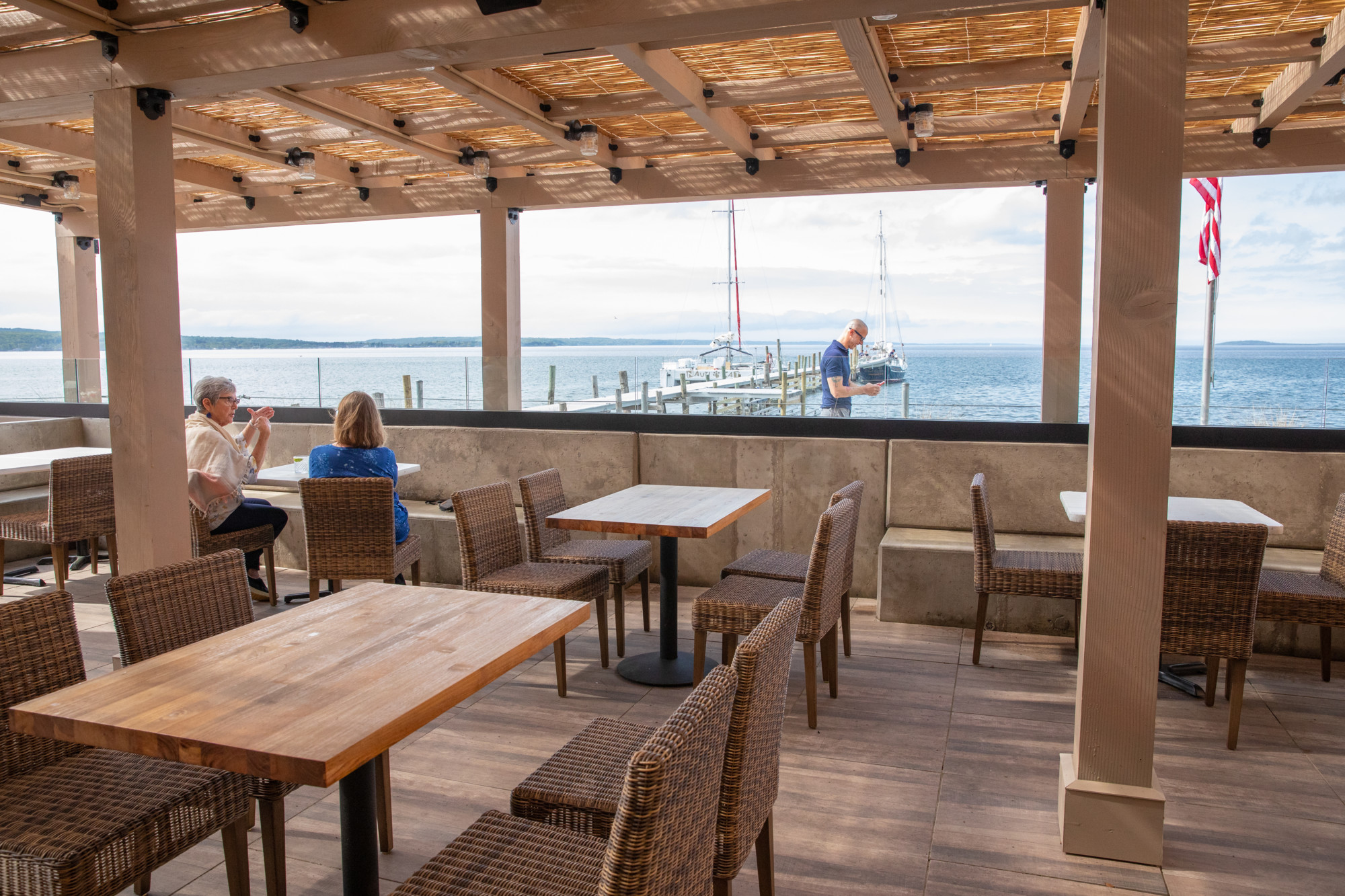 With this in mind, “a lot of attention is given to every single thing that happens at a table,” Truck says. This includes beautiful plating, as well as maintaining robust guest profiles, noting their preferences from seating to food and wine.

The 177-seat restaurant located inside the renovated hotel Delamar offers several dining areas. Guests are welcomed in the tavern, with its Parisian pewter-top bar, hand-painted tree of life mural by Stockholm artist Jonas Wickman and Swedish farmhouse fireplace surrounded by comfy sofas. The main dining room has a second fireplace (reserve the table right in front for date night). Outdoors, guests sit under a lakeside pergola, lounge by the fire or play bocce ball, and live music is slated Thursdays through Sundays this summer. 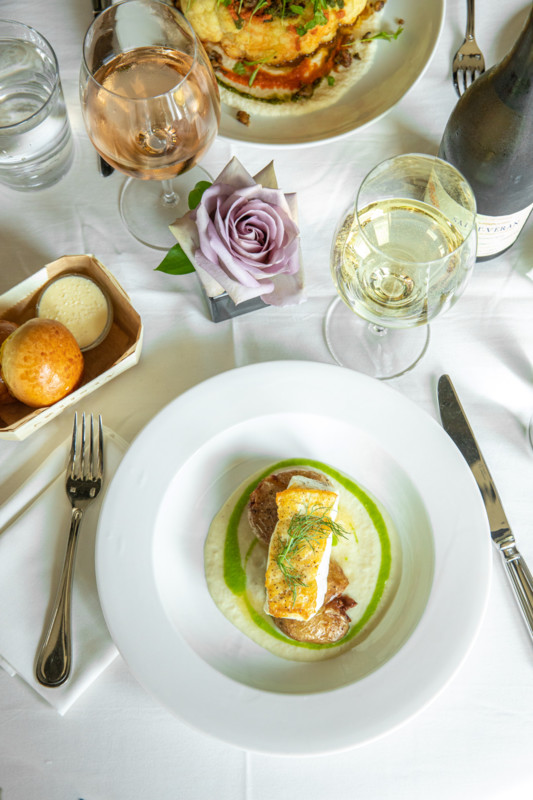 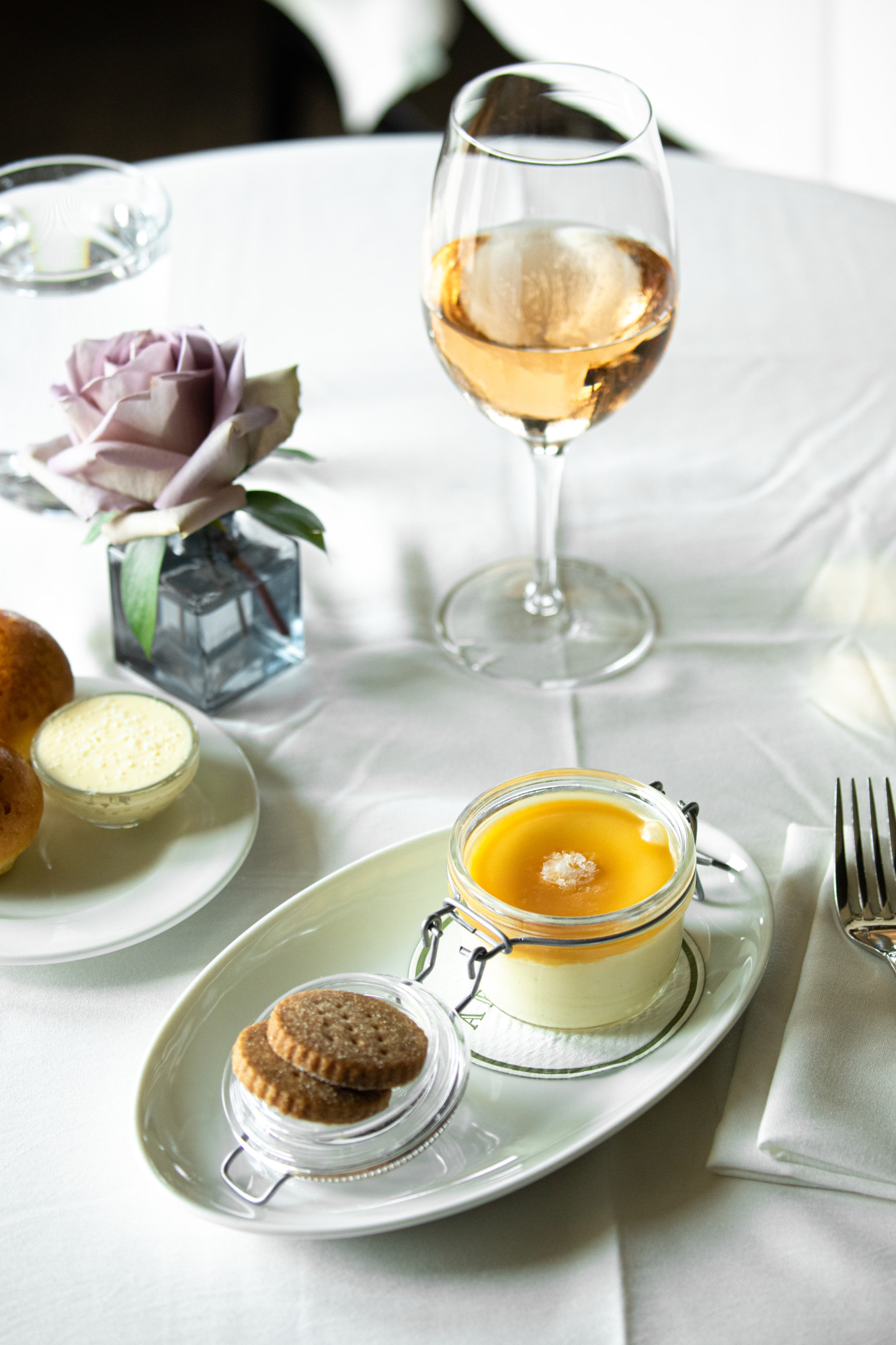 What to order: Truck recommends the “gluttonously good” French toast with lemon curd for brunch; the wagyu cheeseburger at lunch; light and flavorful halibut atop a parsnip and pea puree for dinner; and lastly, the fluffy vanilla cheesecake with caramel and flaky Maldon salt for dessert. 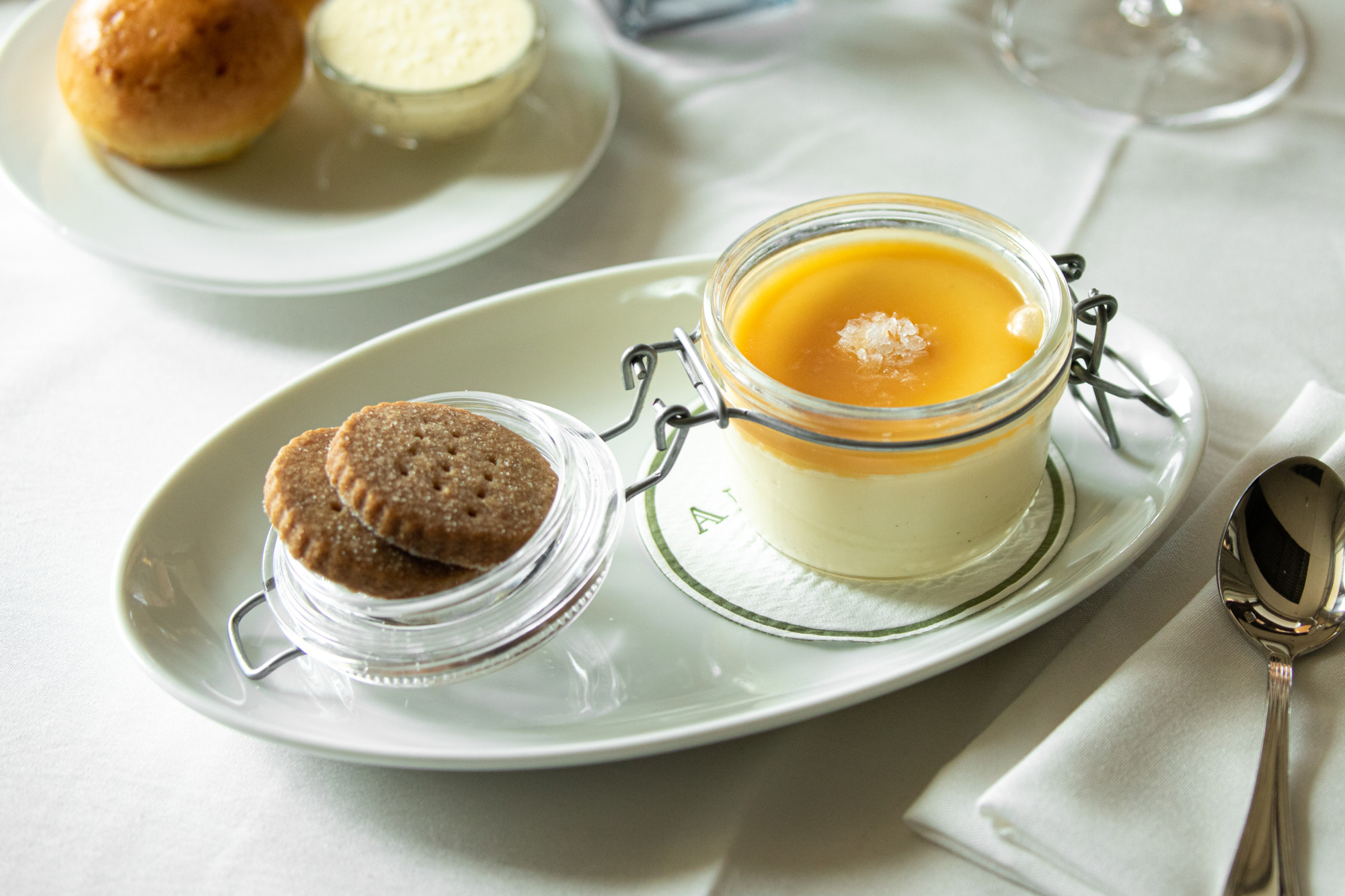 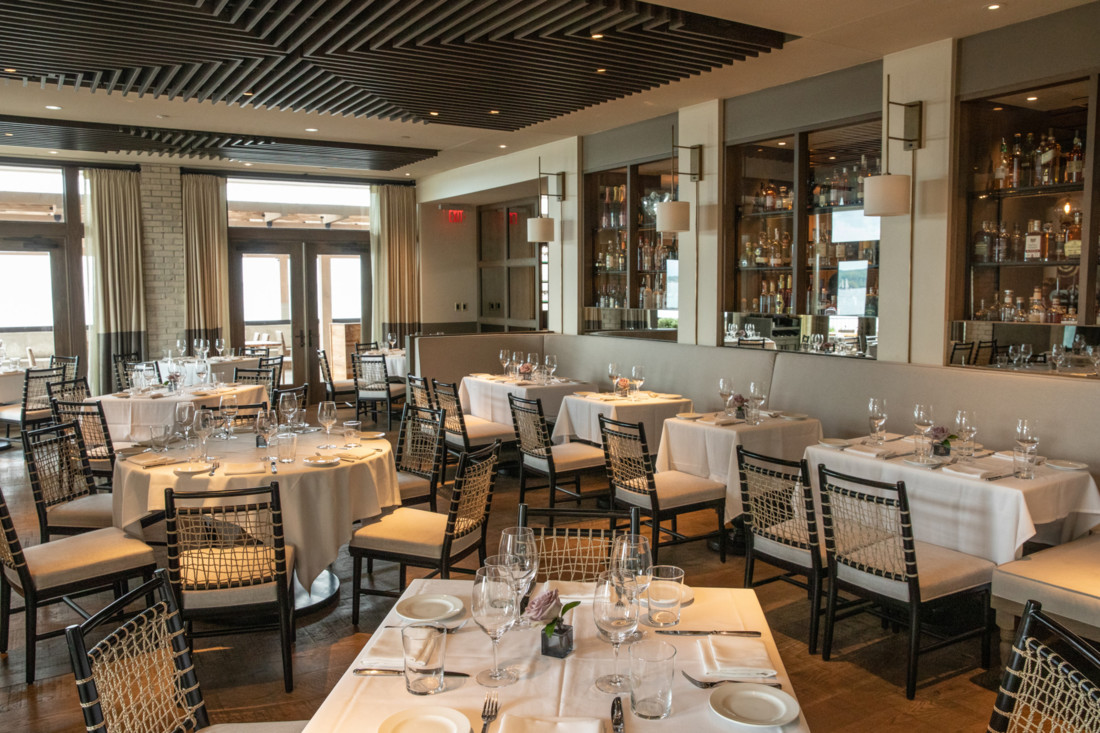 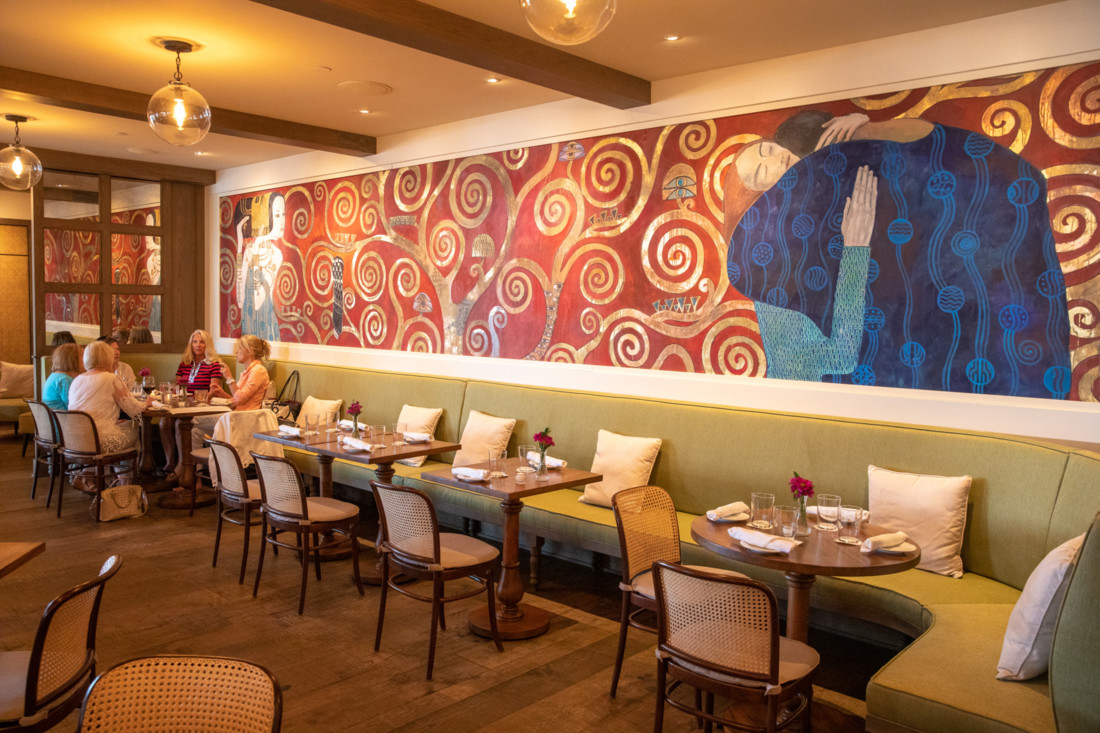