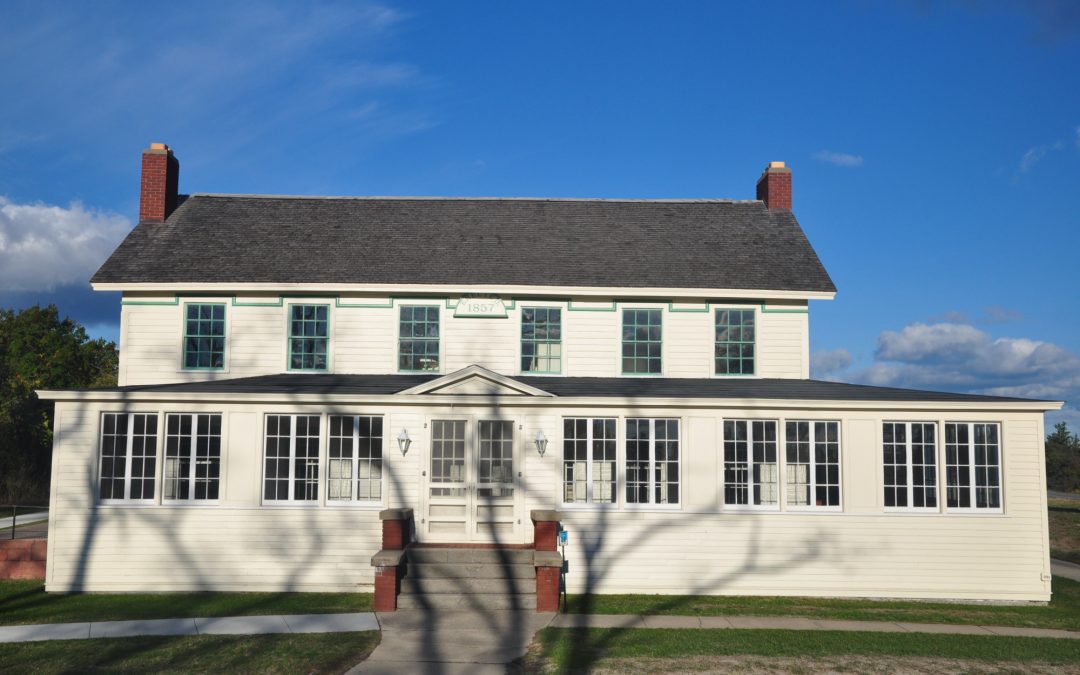 We couldn’t be more excited that Glen Haven’s historic Sleeping Bear Inn is being renovated, with plans to reopen in spring 2023. The property, owned by the National Park Service, has been leased to the nonprofit Balancing Environment and Rehabilitation (BEAR), led by President Maggie Kato. We asked Maggie to share a few fun facts about the inn—#1 is going to wow you.

1. Sleeping Bear Inn is the oldest inn within the entire National Park System. Built in 1866, it predates Yellowstone by six years.
2. The inn was originally known as Sleeping Bear House.
3. On Oct. 9, 1871, the same night as the Chicago fire and at least eight other major fires in Wisconsin and Michigan, Glen Haven burned. The fire started in the woods and consumed more than 2,000 cords of wood and most of the buildings in the village. The inn and general store were saved, as reported by the Traverse City Herald.
4. Sleeping Bear Inn housed guests of the village for nearly 100 years. D.H. Day married the daughter of the innkeeper and lived in the second story for a while. In addition to Day and his family, the inn hosted an eclectic mix of lumberjacks, dock workers, businessmen and posh guests. The inn was where hard work could be put aside for a night of drinking and laughter.
5. Just like in the past, when most of the socializing occurred in the large parlors on the first floor or on the porch, these renovated rooms will be used for the same purpose. 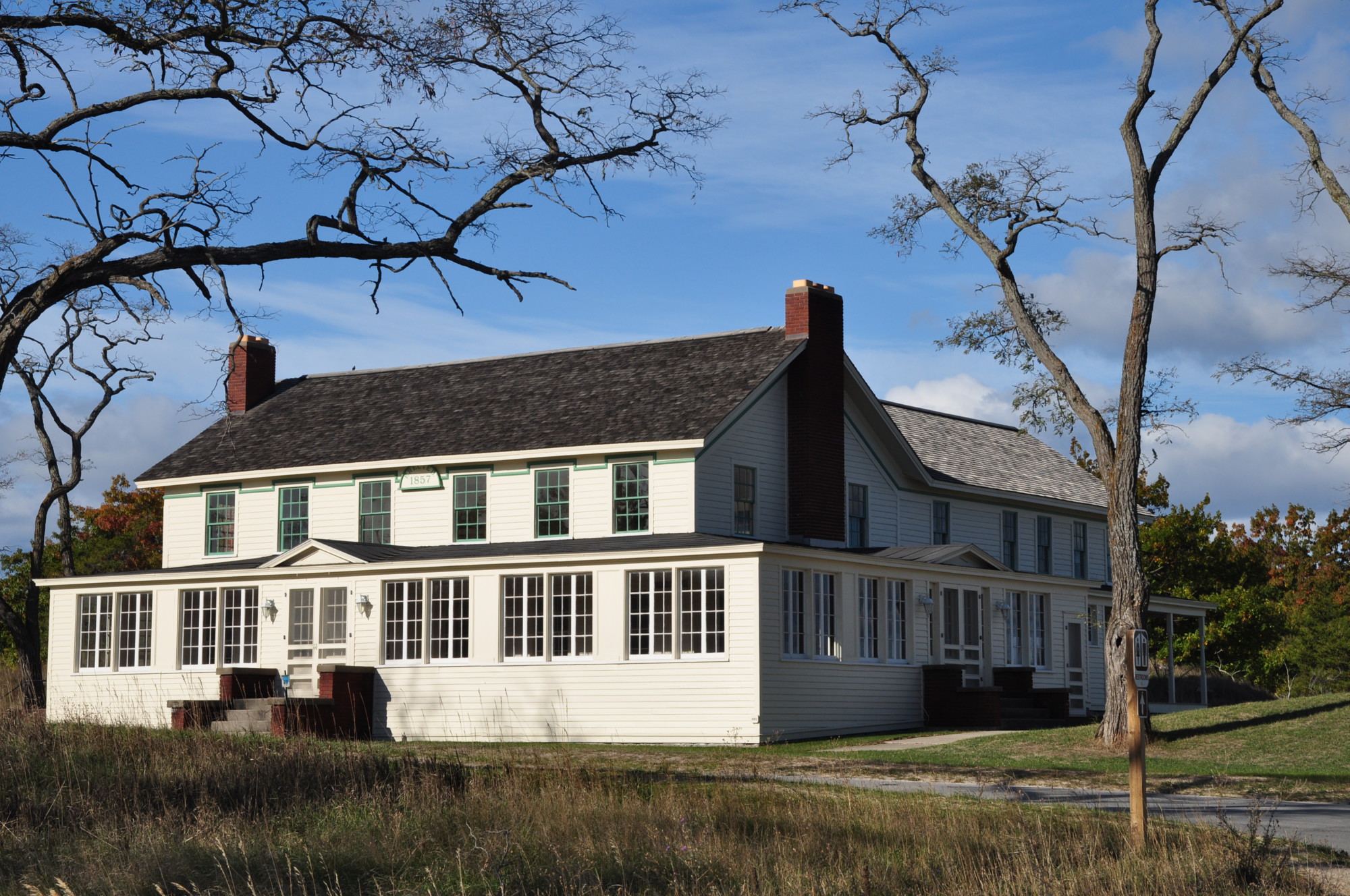 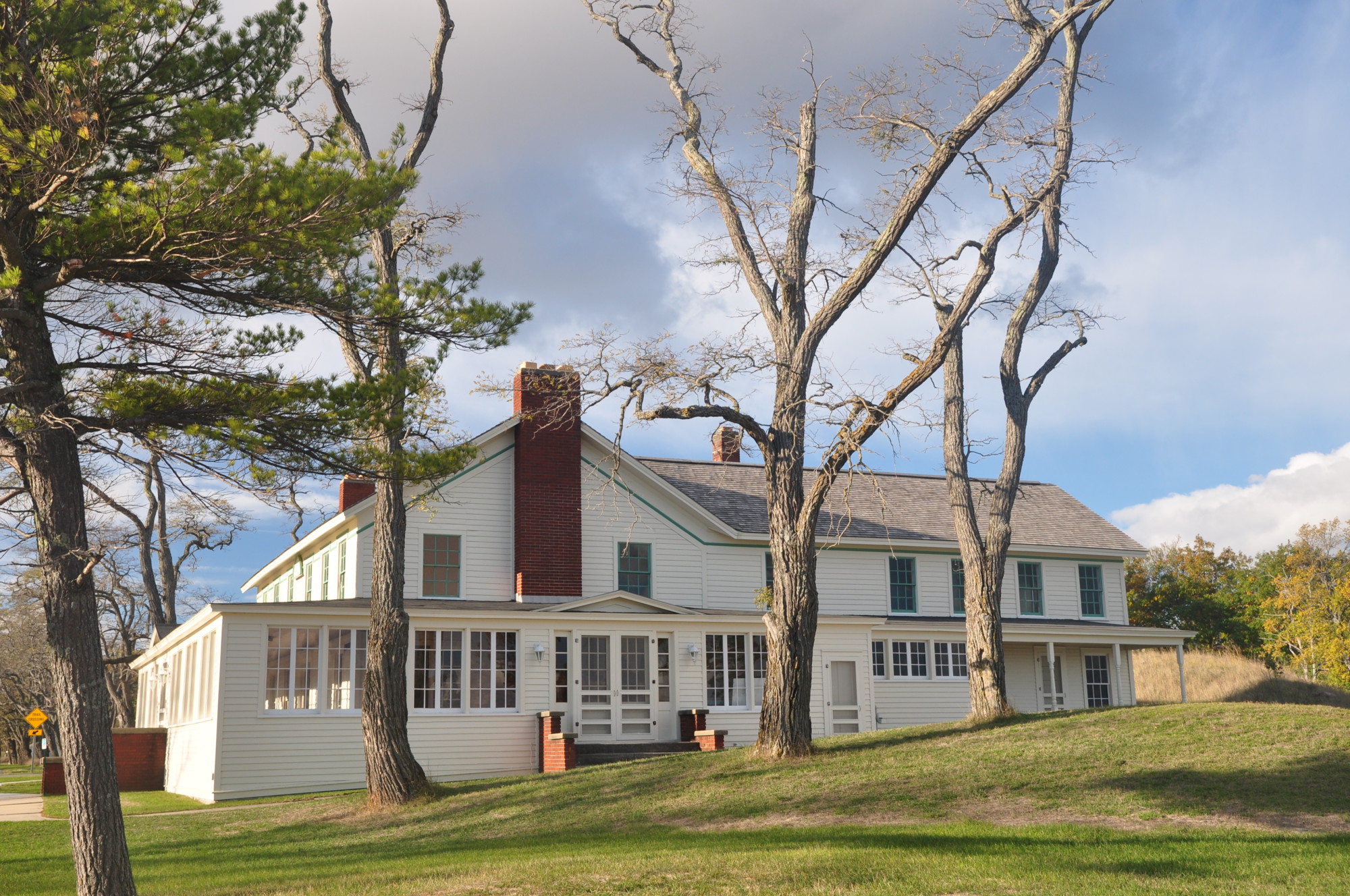 6. Future plans include food service to the public; however, these will be phased in over several years.
7. BEAR is looking forward to providing guests with opportunities to view dark skies in Glen Haven and throughout Sleeping Bear Dunes National Lakeshore.
8. There are three fireplaces in the inn, but there has never been a furnace or other heating source. All three fireplaces will be kept, and since the inn will operate year-round, the renovation will include adding efficient heat and air.
9. There are some unique bottle openers/corkscrews in each room of the inn, which will be kept and put in guest rooms.
10. Thanks to a Glen Arbor Women’s Club grant, BEAR will be building two lending libraries on the inn grounds, one for books and the other for beach and sand toys for use on Glen Haven Beach. 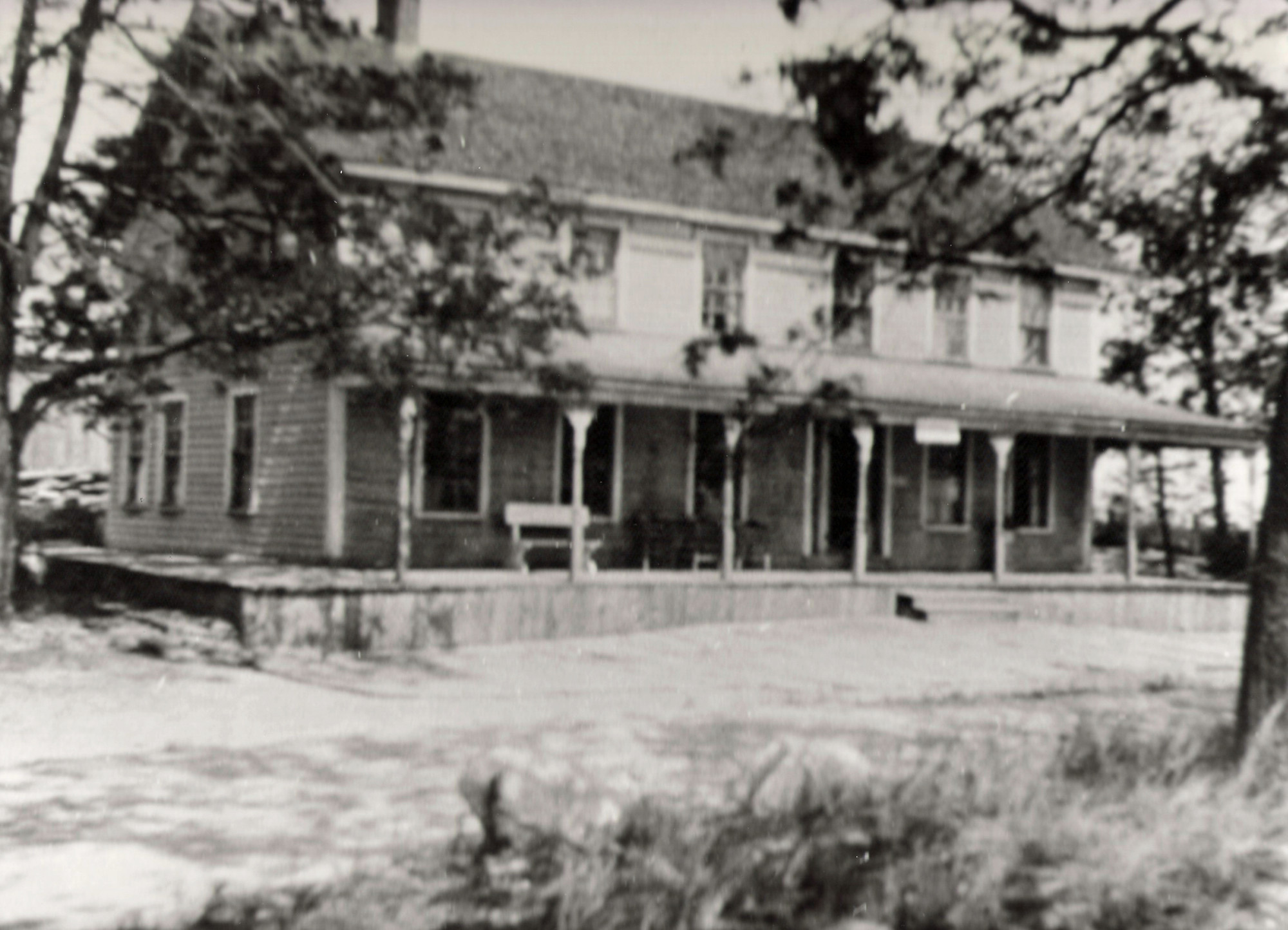 Photo(s) by Balancing Environment And Rehabilitation