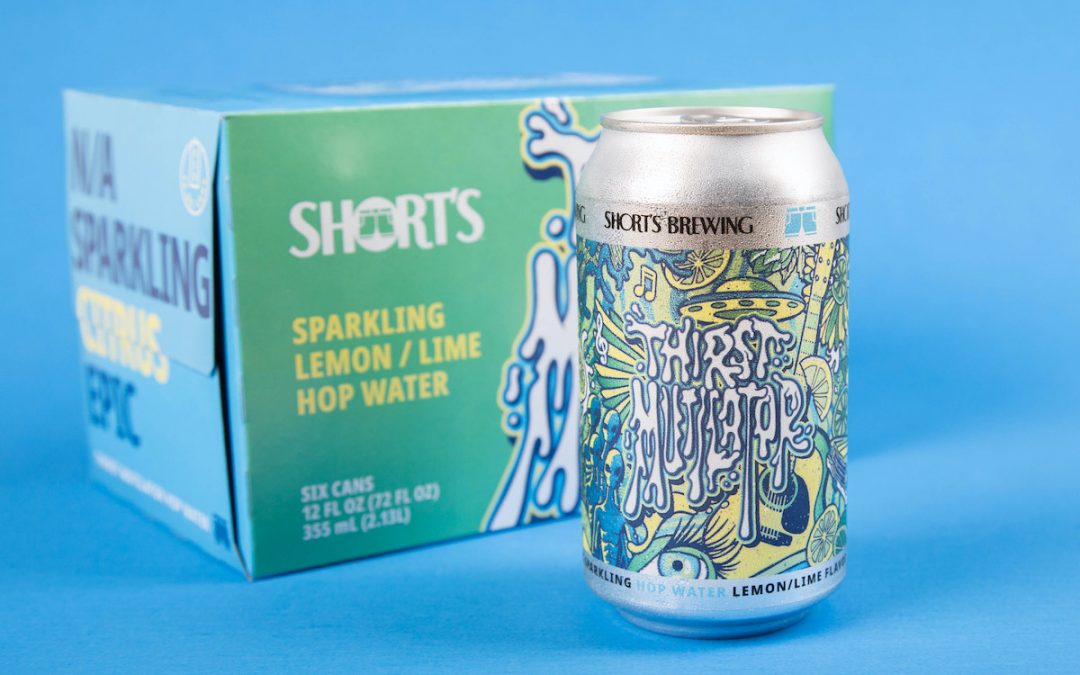 Thirst Mutilator clocks in at 0 calories, 0 carbs, 0 alcohol, and is all natural and gluten-free. Lemon-lime is the first flavor to launch under this brand.

The name Thirst Mutilator was inspired by a song on Strings’ 2016 self-titled EP. Strings spent his early days in Northern Michigan playing the stage at Short’s Bellaire Pub and the brewery’s 10th Anniversary Party in 2014 before packing up and heading to Nashville.

Since the move to Music City, USA, Billy has been touring and performing practically non-stop—playing more than 150 shows per year. A schedule that demanding takes a great deal of dedication and perseverance. As a result, Billy made the call early on to leave his drinking days behind him and focus on the future.

“We talked about creating a non-alcoholic beverage for a long time and hop water was a great first product,” says Pauline Knighton-Prueter, CSO of Short’s. “Our brew team is great at capturing the deliciousness of hops but also at creating a beverage that is crazy well balanced, putting refreshment first. The stars aligned when Billy was interested in collaborating with us. He was looking for a super refreshing non-alcoholic beverage that was very crushable on stage while melting the faces of his audiences.” 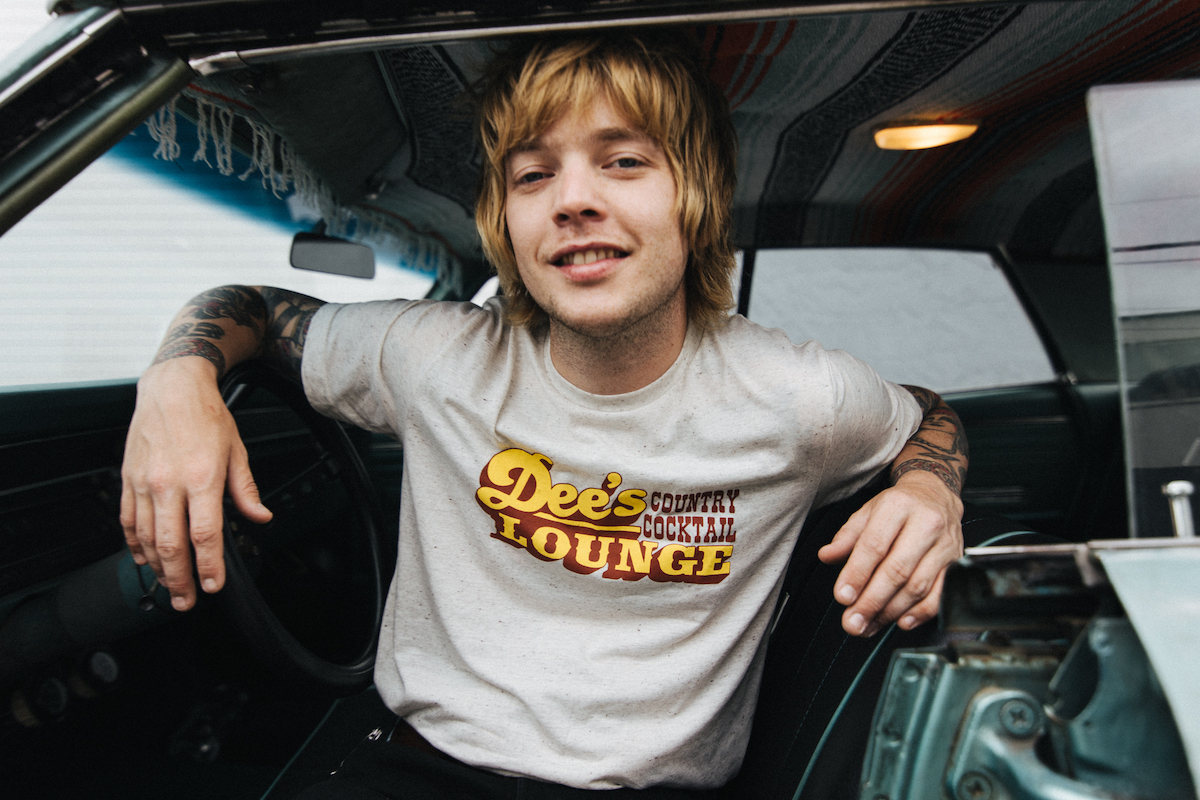 With their reputation for awesome IPAs and experimentation, the hop water made perfect sense for Short’s Brewing. (Their OG Imperial IPA, Huma Lupa Licious has remained a best seller for the company since the day they opened their Bellaire Pub back in ‘04. Every release of limited-run IPAs are highly-sought after in Michigan and beyond.)

Fans will get a sneak peek of the hop water on June 23, 24, and 25 at Strings’ Cary, NC shows at the Koka Booth Amphitheater, including sampling and product giveaways. Short’s will livestream the shows at their Michigan locations. Cans will be available at select venues during Billy’s summer tour.

Thirst Mutilator will be available in 6 pack, 12 oz cans to retailers across Michigan. If you can’t make the trip to Michigan, you can purchase directly thru Short’s website. The hop water and a limited-edition collection of swag will launch thru Short’s ecomm site on Monday June 27, at 4:20pm EST.

Related Read: 3 Northern Michigan IPAs to Pack in Your Cooler This Weekend