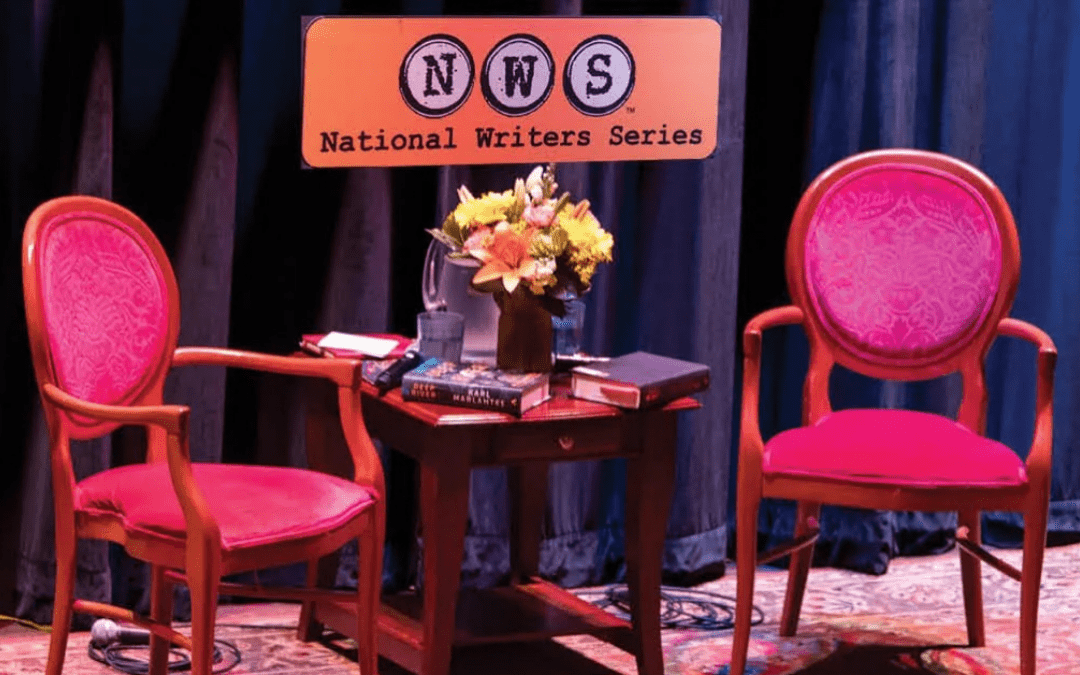 Get to know author Daniel Bergner ahead of his National Writers Series June 2 event at the City Opera House in Traverse City with this 5-question Q&A.

This is a web original article from the team at MyNorth Media and Traverse, Northern Michigan’s magazine. Looking to view recent print articles? View our print subscription and digital subscription options to have Traverse delivered to your door or inbox monthly.

Daniel Bergner has written a variety of books throughout his career with subjects ranging from prison rodeos to war-torn Western Africa to a young man’s journey from juvenile prison to opera stardom. His newest book, The Mind and the Moon, is a story about people suffering with mental health issues and the treatments they go through, but it’s also a story about a family facing a terrifying situation.

“There’s a personal element to all of [my books], but this is the most personal by far,” he says. Bergner’s brother was diagnosed with bipolar disorder in the 1980s, and in The Mind and the Moon he follows his brother’s story throughout the decades to showcase how the treatment of people with mental health challenges has progressed (or not) and about how psychiatric medication – while helpful to many – also hasn’t changed much over the past century.

“Over and over again, I was told we really haven’t made any progress in medicating our psyches for the last 50 to 70 years,” Bergner says. “That’s not to say that some of the medications we have don’t help some people. They do … but they’re pretty significantly flawed. And we haven’t found a way to improve upon them.” NWS: With this book being so personal, what made you feel like it was the right time to write this now? And what kind of family research did you need to do to get your brother’s story on the page?

Daniel Bergner: This book has been building for decades because of what my brother went through. It was just a few years ago that I started talking to him and receiving his trust to go forward.

A big part of the book is a memoir. It’s an intense family story. Because as you can imagine, it’s not only my brother’s part of that story, but also my parents who were absolutely terrified by what they were facing. So there was a lot I needed to explore more deeply, particularly with my brother, and then with others who had memories that could help confirm … but yeah, there was a lot of talk with my brother to get his perspective.

And then some of the book is about how our perspectives even within a family can be very, very different. It’s not just that my brother’s memories are sometimes different than my own. It’s almost like the people we lived with-our parents-were different to him and to me. And that could have been a problem, but I found that illuminating because so much of the book is about the very personal spaces we exist in; the very subjective spaces and often the different realities that you and I, that me and my readers, and then me and my brother, inhabited.

So in a way, those differences in memory just added to the depth of the differences that exist between us and that we’ve managed to bridge every day.

NWS: The book also shares the stories of David and Caroline, two people going through severe depression, anxiety, and auditory hallucinations. Did your brother’s stories inform your reporting on those people and give you more insight into their experiences, or did this take place in parallel, where you were learning about them and about your brother at the same time?

Bergner: That’s a great question – I would say [they happened] mostly simultaneously, but of course, there were decades and decades of related conversations that were informing the way I was talking with other people. That includes even the scientists [in the book] because an important part of the book is about science, about psychiatric researchers and what they have and have not found.

And so I suppose those decades of conversations with my brother inform even those many hours that were on the scientific side of the book. But yes: in the final phases, this was definitely done in tandem. So as I’m talking to Caroline, I’m talking to my brother discovering the depths of both of their stories. 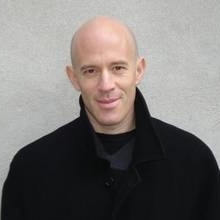 NWS: Did those experiences within your family help open some doors with the other people in the book, and maybe help you recognize and speak to the things that they were going through?

Bergner: I think that’s probably true. I think that having lived through this with my brother helped win a degree of trust from people who have their own experiences that I was asking them to share, no question. It also added to my own ability to empathize. I would also caution, though – because I other writers sometimes ask me how to go about things – I think the best way to start is by assuming you know nothing.

I sometimes watch younger journalists who try to show the people that are interviewing that they’ve had experience or they’re really aware … I often think that when you’re on the other side, when you’re the subject of an interview, that’s not really what you want. You just want someone who’s going to listen very, very carefully.

NWS: There’s a part in the book where you give cliff notes on the history of psychiatric drugs and their advertisement in America. I loved the anecdotes from the Milton Berle show where he’s joking about a now-forgotten sedative called Miltown, and details about cocktail bars serving “Mil-tinis” with prescription medication in them.

Bergner: I just want to point out some of those advertisements are being replicated today! Every morning I’m seeing two kinds of ads in the pharmaceutical realm: One for drugs that will help with bipolar [disorder], and then another for drugs that will help with the severe tics that can result from some of the bipolar medication. A whole lot of money is being spent – and I’m not on any peripheral channels here, this is mainstream media – in advertising this medication, and it’s not so different from the kinds of advertising that you’re referring to.

NWS: You mentioned the scientific side of the book, and throughout your writing, it seems like there are two big questions you’re asking with this book, which are, “What if drugs aren’t the answer,” and “What if drugs might also be part of the problem?” Is that an accurate distillation and if so, have you gotten any pushback from medical professionals about that?

Bergner: So, I want to be careful: For some people, medications have been quite helpful, although – particularly when we’re talking about the more severe disorders, psychosis and bipolar – those medications do come with some fairly significant side effects. Sometimes those side effects are really debilitating. But those medications can help. That needs to be said. However, for many people, you’re exactly right: the medications are of limited help, and the side effects can be devastating.

Have I gotten pushback? Yes, absolutely. And I welcome that. And I read it carefully. There’s [been] perhaps a bit of pushback from some, but certainly not all, in the psychiatric profession. Partly because I think there’s a general recognition that psycho-pharmaceutical development has really run into walls. It’s kind of beyond debate. I mean, the pharmaceutical companies have pulled back from psychiatric drug research by about 70 or so percent. So that gives you an indication that, objectively speaking, we’re not making a whole lot of progress there.

I’d say that more wrenching have been some of the responses from people who suffer from conditions and who have been helped by medication. There are some pretty strong statements now online, reminding me to have humility. Humility is one of the themes of the book. “Epistemological humility” is the phrase that one of our leading psychiatric geneticists brought to me and that became the kind of theme of the book: “We don’t know.” But I’ve certainly been reminded of that by some readers, and I’m glad of it. I’ve tried to engage with them and hear more from them.

Author Daniel Bergner joins the National Writers Series this Thursday, June 2nd for a conversation about mental health, medication and psychiatric treatments through the decades. Bergner will be joined by guest host Rick Coates of NAMI Grand Traverse. Student tickets are $5, livestream tickets are $10.50 and individual in-person adult tickets at the City Opera House have been reduced to $15 for this discussion. For tickets or more information, visit the National Writers Series site.

Karl Klockars is the Communications Manager for the National Writers Series. This conversation has been edited and condensed.