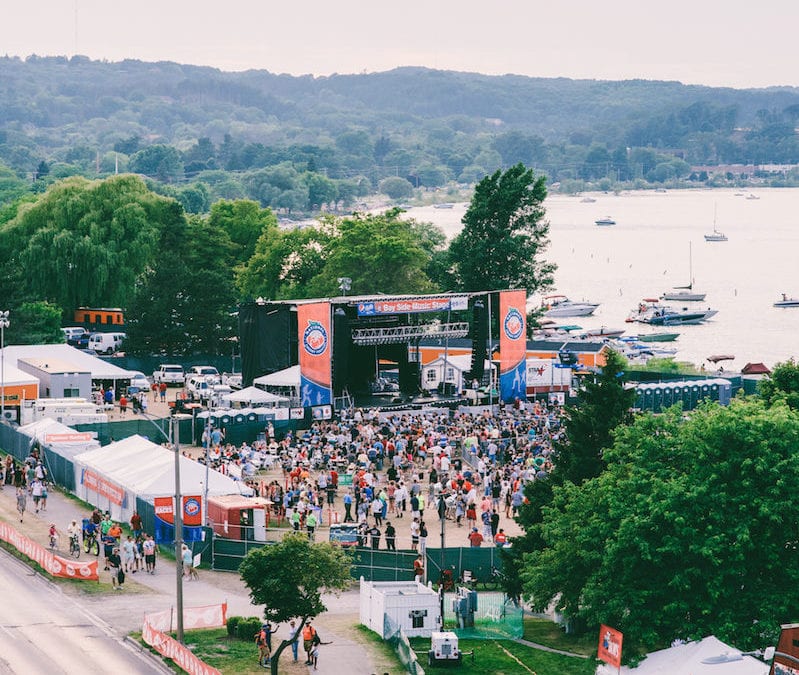 From kicking off the National Cherry Festival in Traverse City to yoga with a view at Bonobo Winery on Old Mission Peninsula, here are the Northern Michigan events you’re not going to want to miss this weekend, June 30 to July 4, 2022, selected just for you by our MyNorth & Traverse Magazine Office Manager extraordinaire, Libby Stallman.

Do you have an upcoming event? Send it to Libby for the chance to be included in an upcoming Libby’s Picks: info@mynorth.com

This is a web original article from the team at MyNorth Media and Traverse, Northern Michigan’s magazine. Looking to view recent print articles? View our print subscription and digital subscription options to have Traverse delivered to your door or inbox monthly.

July 1 | Summer Sounds | Thompsonville
Summer Sounds Concert Series at Michigan Legacy Art Park returns for 2022! Described as “one of the best acoustic pickers on the scene today,” Cary Morin brings together the great musical traditions of America like no other. 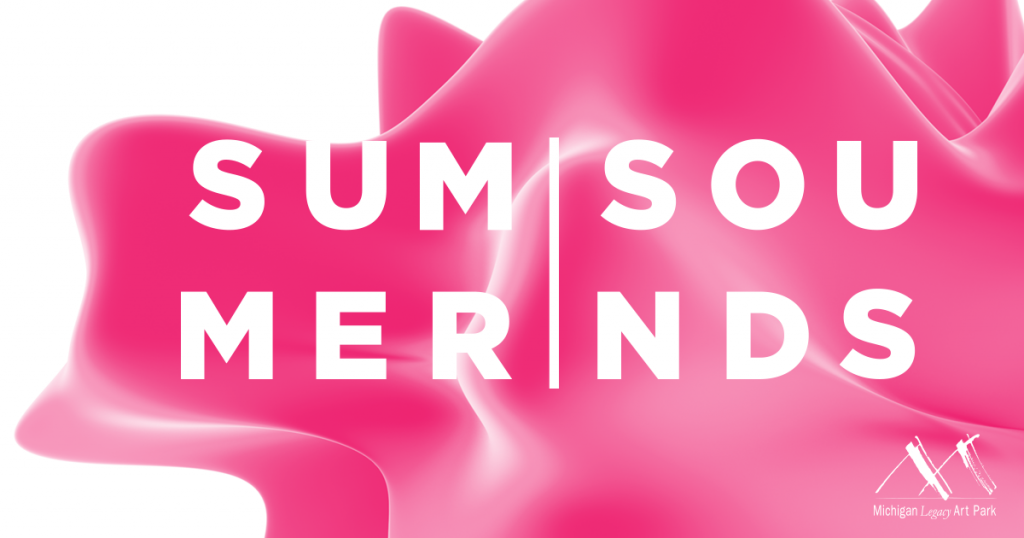 July 2 | Outdoor Yoga on Old Mission Peninsula | Old Mission Peninsula
Time to relax! Bonobo flow combines yoga poses, stretching exercises and deep relaxation for beginners, advanced yoga students and anyone in between, all in the stunning scenery of Bonobo’s fields and the blue waters of the east bay. Grab tickets here. 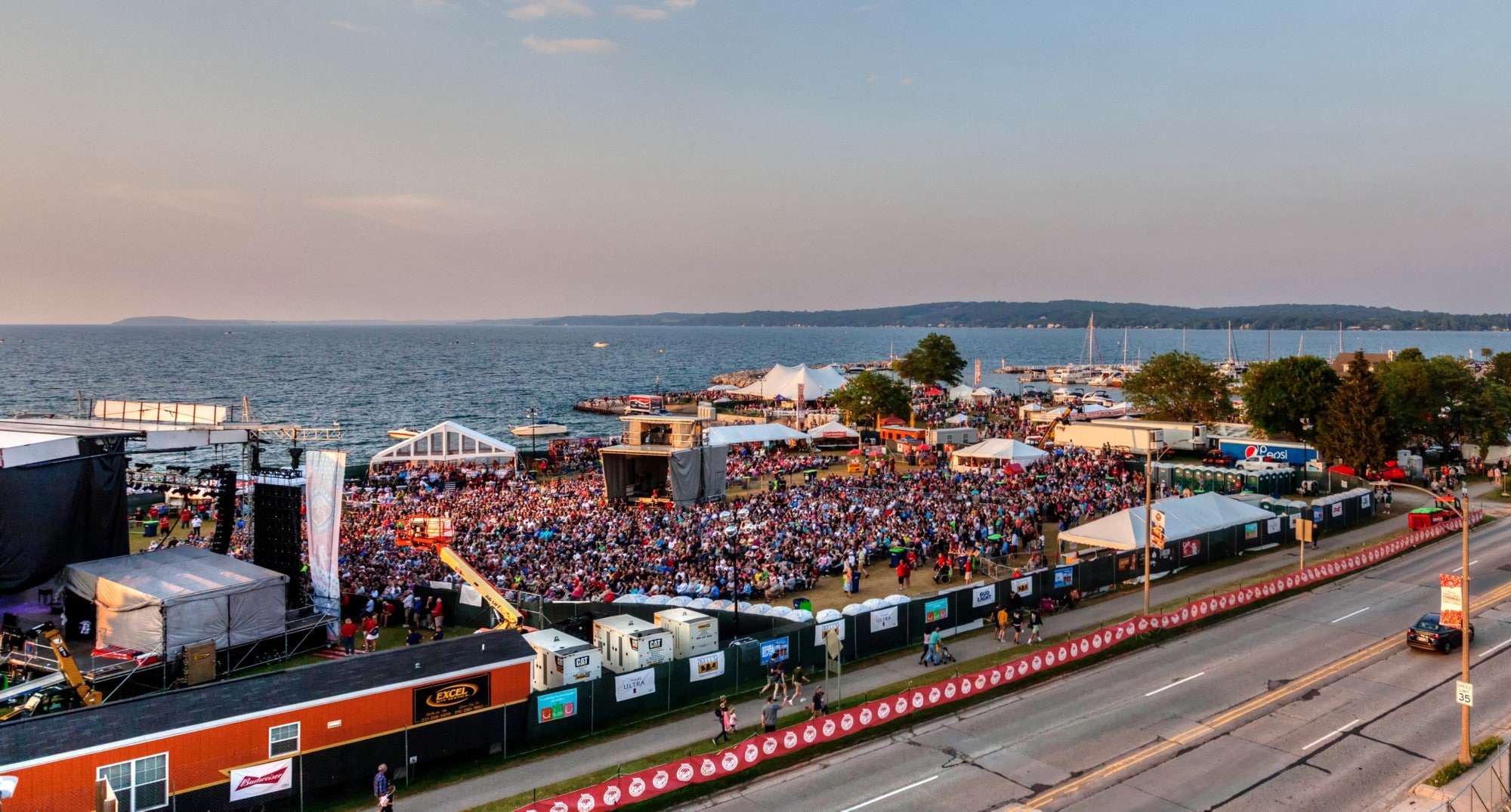 Events on July 3 & 4 in Northern Michigan

July 3-4 | Cabaret | Traverse City
In a time when the world is changing, there is one place where everyone can be free. Don your finest boa and highest stilettos this summer and join Parallel 45 Theatre at the Kit Kat Club. P45’s Summer Theatre Festival kicks off with an exciting show! Grab tickets here. 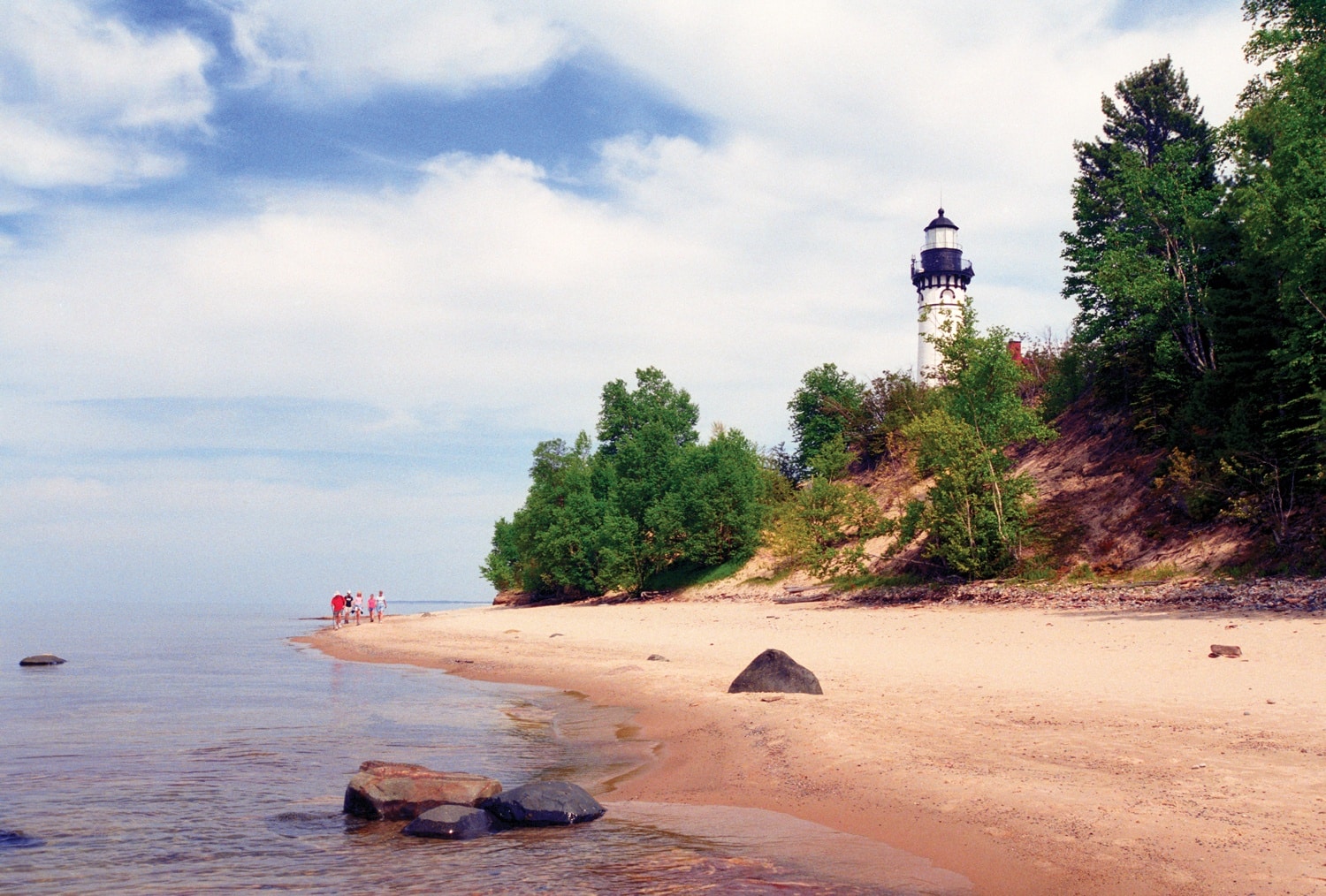