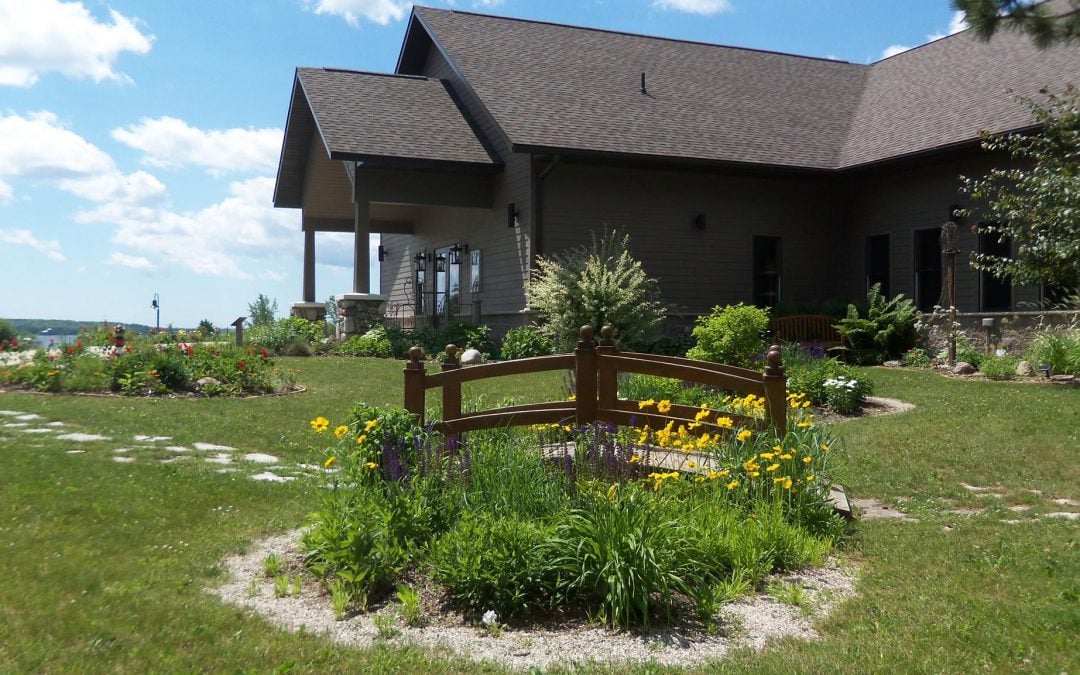 Discover what’s in store this summer at the Erickson Center for the Arts, a nonprofit arts organization based in Curtis. From a concert series to musicals and a 1960s celebration, this Upper Peninsula destination is packed with events all summer in Northern Michigan.

Legendary all-American frontman and guitarist Mark Farner will perform Fourth of July weekend at The Pine Performance Center. As one of the founding members of Grand Funk Railroad, as well as the lead singer and lead guitarist, Farner is known as an energetic driving force on stage. Nearly 60 years later he commands the stage with the same intensity, performing epic hits that once defined a generation: “I’m Your Captain (Closer to Home),” “Bad Time,” “Heartbreaker,” “We’re An American Band,” and many more. 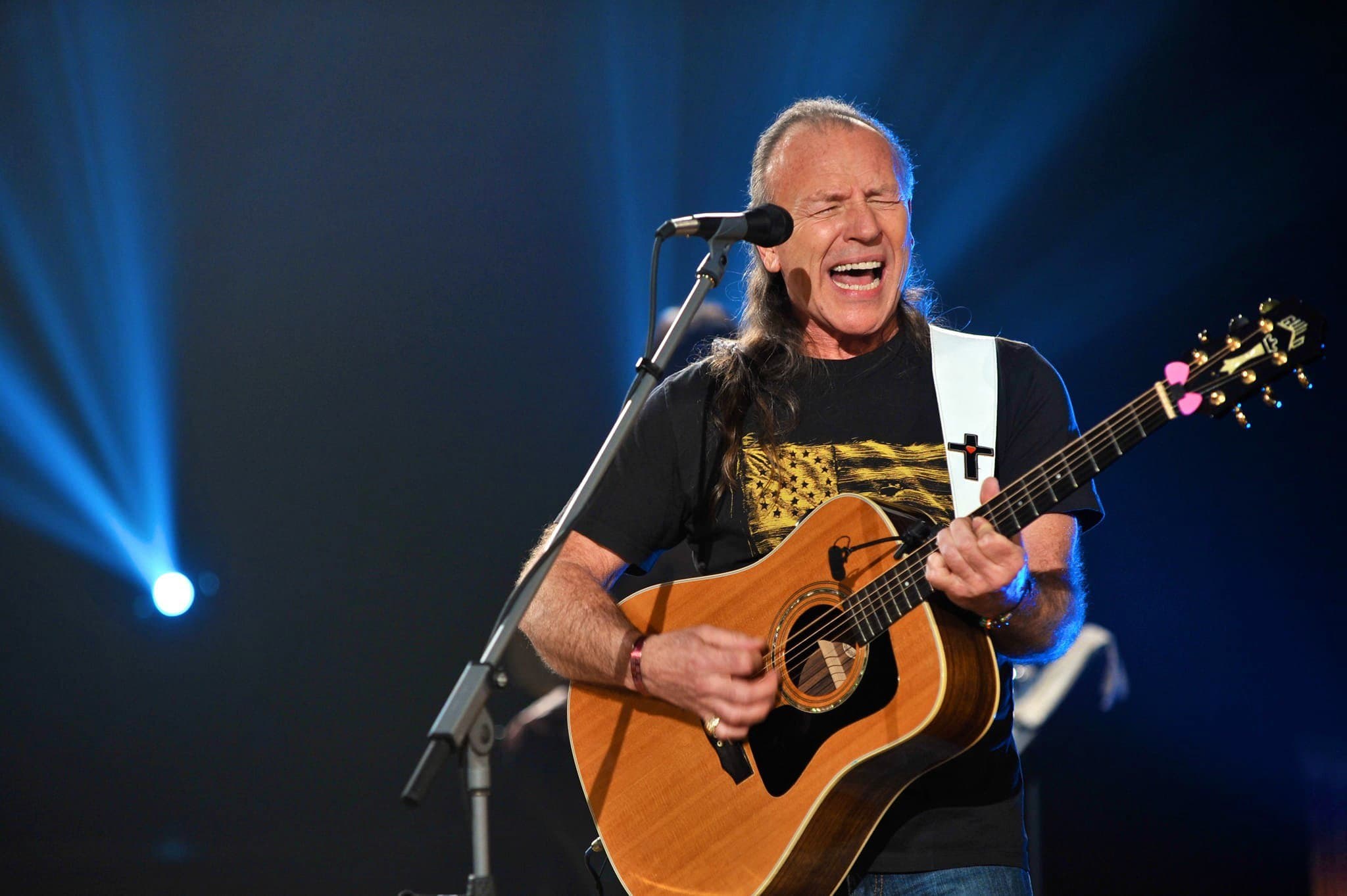 Wrapping up the Fourth of July week, “Master of Variety” comedic magician Mike Bliss will make an exciting appearance at The Pine Performance Center. Mike Bliss has been performing his award-winning comedy and magic shows for over 30 years across the country.

Don’t miss the Erickson Center for the Arts’ big summer event! Support the arts and enjoy an exclusive tasting at this annual fundraiser located at Chamberlin’s Ole Forest Inn. The fundraiser will have both a silent and live auction, a tasting of the best local wines, and live music.

Presenting its 6th full-length musical, The Pine will feature a three-day showing of “Oliver” to wrap up the month of July. Enjoy this classic tale with a twist, featuring Lionel Bart’s musical based on Charles Dickens’ novel, Oliver Twist.

Photo by Erickson Center for the Arts

Born and raised on the coast of Lake Michigan, singer-songwriter Sierra Cassidy grew up in a small, arts-driven community. With a connection to local folk and the roots festival scene, Sierra found inspiration for self-expression through song throughout her early years. Since releasing her first self-produced single in 2017, Sierra has shifted her role into the emblem “i.am.james.” Now you can catch her at The Pine in August. Her music has been noted as “heartache to dance to,” and draws influences from folk music and her admiration for contemporary pop music.

Get out your ‘60s attire and prepare to groove to this exciting throwback show! This retro musical experience by Magic Bus will take you back to the Haight-Ashbury District of San Francisco in 1967. All are welcome to enjoy this epic ode to rock n’ roll.

With their infectious appeal, this Ann Arbor rock band Black Note Graffiti just dropped their new jam “Fallacy.” Hear them live at The Pine in August. These prolific songwriters also have not one, but two brand new EPs coming out this summer. You even might have heard their latest single “Knights” on the radio all over Michigan.

Photo(s) by Erickson Center for the Arts