After the sale of Traverse City’s MyNorth Media to Heritage Broadcasting in Cadillac, two of Northern Michigan’s top media companies have now become one. Looking forward to a promising future, here’s what to expect from this new partnership.

After 40+ years, founder Deborah Wyatt Fellows announced Friday that she has sold her company, MyNorth Media, to Heritage Broadcasting, located in Cadillac, Michigan.

“I have been so lucky to be surrounded by incredible people—staff, subscribers, advertisers, my family—who have all contributed to the sustainability and success of our heartfelt mission to celebrate and protect Northern Michigan,” says Fellows. “After 40+ years, I would only entrust both the people and the products to a company who shares the same commitment to this place we all love and wants to represent it with integrity and quality. Heritage, another family-owned company, has that commitment and is well-suited and excited to carry our mission forward.” 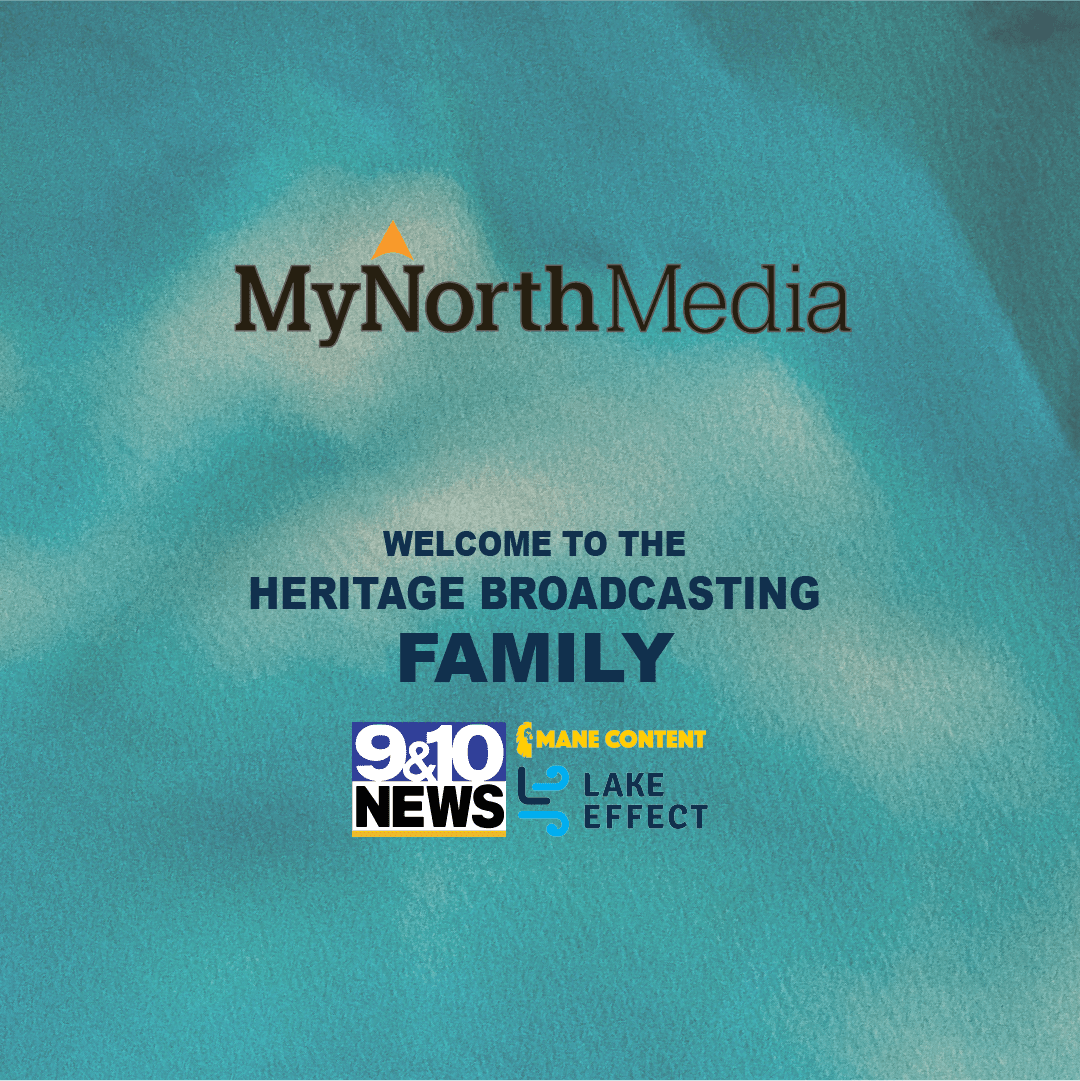 Pete Iacobelli, CEO of Heritage Broadcasting Company shares that sentiment about joining the two companies and the promising future. “Deb Fellows is a local icon, who shares with me a mutual admiration for connecting the people of Northern Michigan and has done so wonderfully for the past 40 years with Traverse Magazine and other well-crafted publications,” says Iacobelli. “I want to thank Deb for trusting us to do our best in furthering and expanding what she has worked a lifetime to create.  I look forward to our two, excellent, hardworking staffs learning, sharing best practices and growing together.”

Fellows launched Traverse, Northern Michigan’s Magazine in June, 1981, at the age of 24, with the goal of celebrating and protecting the region’s beauty and natural resources, recreational choices, environmental protection, cultural opportunities, small, intact downtowns, and creative entrepreneurial spirit. “In 1981, we didn’t have local food and craft drink in our sights…no one really came North for the food back then,” says Fellows. “But we have watched restaurants, local food, wineries, breweries explode over the decades, led by early dreamers who filled our pages like Wes Westhoven, Pete Peterson, Joe Short, Bernie Rink, and so many more. Food and drink are certainly in our mission now.”

Fellows launched Traverse with $20,000 reluctantly pledged from her parents, a partner, Deb Haines Hawkins (who stayed for the first two years), sawhorse desks and a few other young people, like longtime editor Jeff Smith. “We worked on lawn chairs, swam on our lunch hour and drove pages of copy, typed on my college Selectric typewriter, across town to get them typeset,” recalls Fellows. “It was a blast, when I wasn’t drowning in rapidly increasing debt. Which was always. But we were driven by the belief that Northern Michigan deserved a product that captured its beauty, adventure, creativity and maybe most of all, the heartfelt commitment and love affair so many have for this incredible place.”

MyNorth was primarily a print publisher until the recession of 2008-09. “We lost half our revenue almost overnight,” says Fellows. “The staff hung in at great sacrifice, as did my family, and we began creating our way out of the recession, launching four new annual magazines, as well as introducing MyNorth.com, ShopMyNorth and MyNorthTickets, all of which have gone on to be fabulous products and cemented us as a major voice for Northern Michigan in the online world.

“Media is a difficult business,” Fellows continues. “But producing high-quality magazines on great paper, with outstanding photography and writing, in a region the size of Northern Michigan, took all the smarts and creativity we could give it.”

And that has always required a creative and committed staff. For Fellows, people have always been at the core of making MyNorth work. “I’ve been able to work with people from the time they were single, through marriage, kids, houses, college, even grandchildren,” says Fellows. “I hope I did well for them—paying competitive salaries, offering benefits before small businesses up here were doing so, and creating an environment where people could be independent and creative. Most of all, I think we built a place of integrity and respect, producing products that hold their own against any in the country with teammates we valued…and we got to live here.

“It’s a lot to take on responsibility for people’s lives over four decades, but our small businesses all over Northern Michigan are doing the same,” says Fellows. “At times when challenges seemed nearly unsurmountable for us, the staff stepped up, and my first goal was always to keep all them whole. There was no quitting. That’s the story of our community here. We are a region of small employers who have a dream and work tirelessly to keep our towns and our people intact.”

“I am really thrilled that at this moment in my life when I’d like to step out, Heritage and Pete Iacobelli are stepping in,” says Fellows. “I’ve known Pete for many years and I respect his commitment to his team and to the region. I have no doubt at all that the combination of our two companies under one will allow both to tell our stories in better and better ways. It’s an absolute win-win for everyone.”