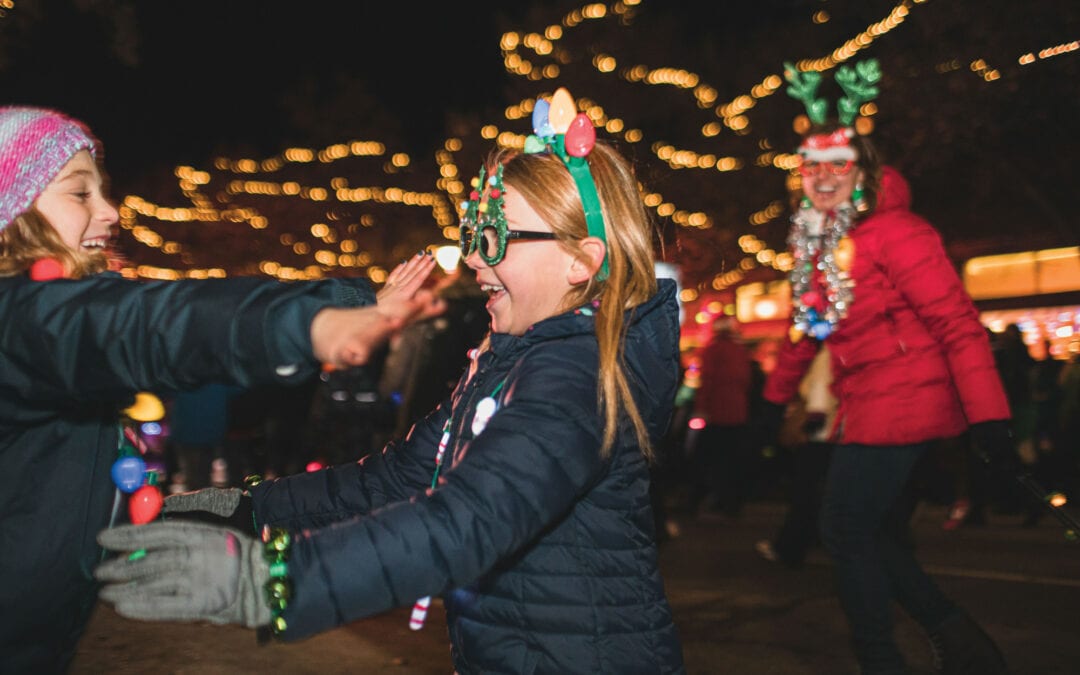 The holiday season in Northern Michigan is always filled with magic. From Northern Michigan holidays past to upcoming Traverse City events, discover why December Up North is sparkled with enchantment for adults and children alike.

Just before Christmas in the early 1900s, prominent lumberman DH Day bundled his large family into a sleigh laden with fur blankets and jingled them through the Northwoods for a Christmas shopping spree in downtown Traverse City, where they all stayed the night in adjoining rooms at the Park Place Hotel. Just before Christmas some 100-plus years later, my daughter, son-in-law, their two tiny boys and my mom and I, bundled ourselves out of our respective cars and checked into adjoining rooms at the Park Place to attend the annual downtown Christmas tree lighting and Holiday Parade. 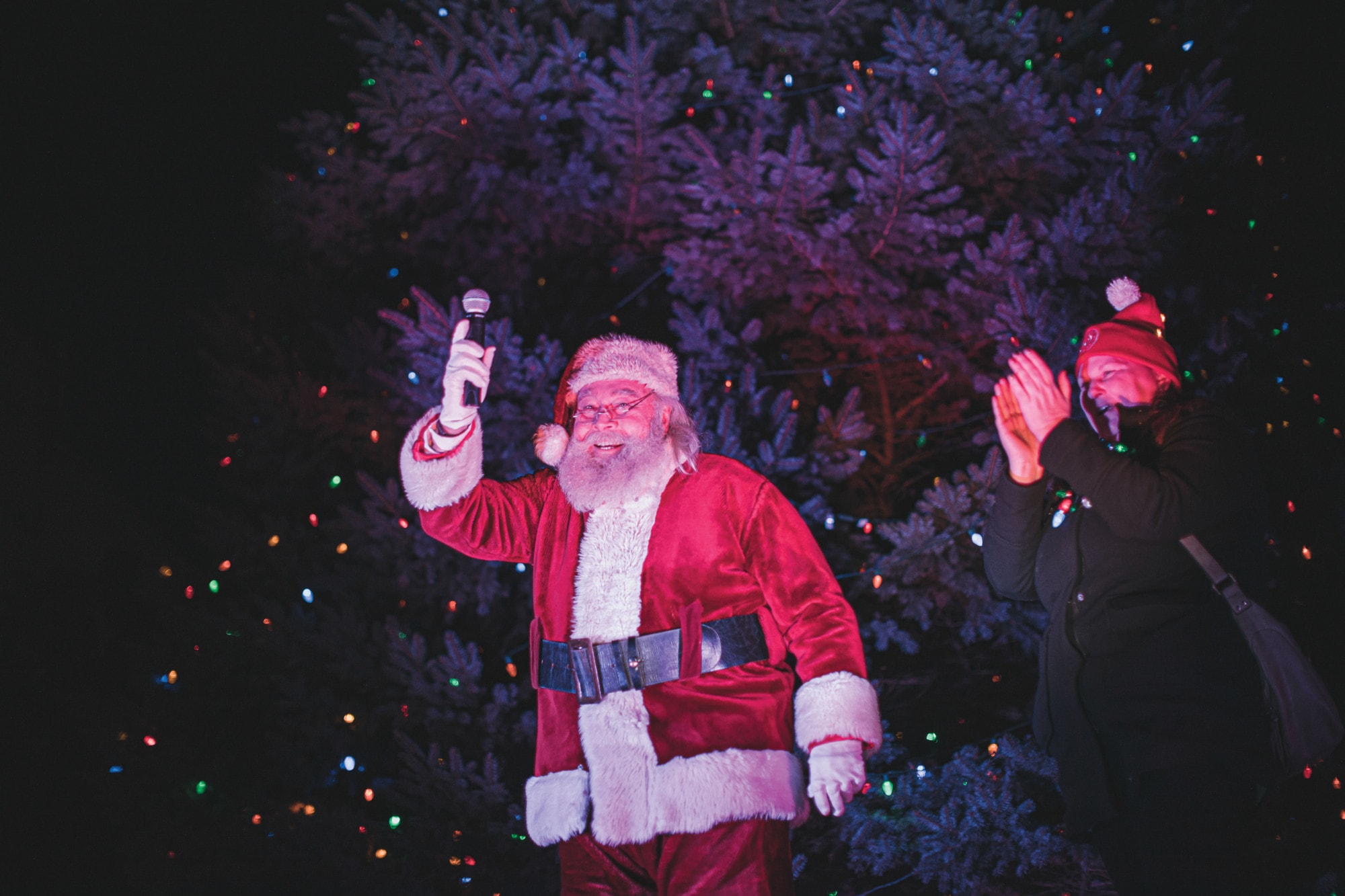 The trip was only about 30 miles from our homes in Leelanau County, though it was one I’d dreamed of taking for years—ever since I’d read the essay that Day’s eldest daughter, Margaret Day Travis, wrote about the magic of those long-ago holiday trips. Margaret’s essay first ran in Traverse Magazine nearly 30 years ago and, in celebration of the season, several times since.

When that day finally arrived, my family’s excursion started in our respective Honda and Subaru hatchbacks; there were no sleighs tinkling with bells. But the Park Place greeted us graciously, as it did the Day family a century ago. And the elevators? I do not know if the Day family stayed at Park Place after 1930 when the tower was built and elevators installed. But if they had, the electronic doors, buttons and belly-turning lurches would have been as exciting to those children as they were to my grandsons.

That evening, wrapped tightly in wool, down and fleece against the cold, we headed north on Park Street to the glowing lights of Traverse City’s Front Street, moving shoulder-to-shoulder with similarly pillowy-dressed people, all chatting cheerily. At Cass and Front, the crowd halted at the downtown Christmas tree where almost-3-year-old Ethan, riding on his dad’s shoulders, pointed happily as the colored lights beamed on—a Traverse City tradition for decades. Next, it was off to the corner of Union and Front where we waited for the parade on the steps of stately 102 W. Front St., a building erected in 1904 by lumberman Perry Hannah (Surely, the Day children were awed at its 100-foot-tall grandeur!). 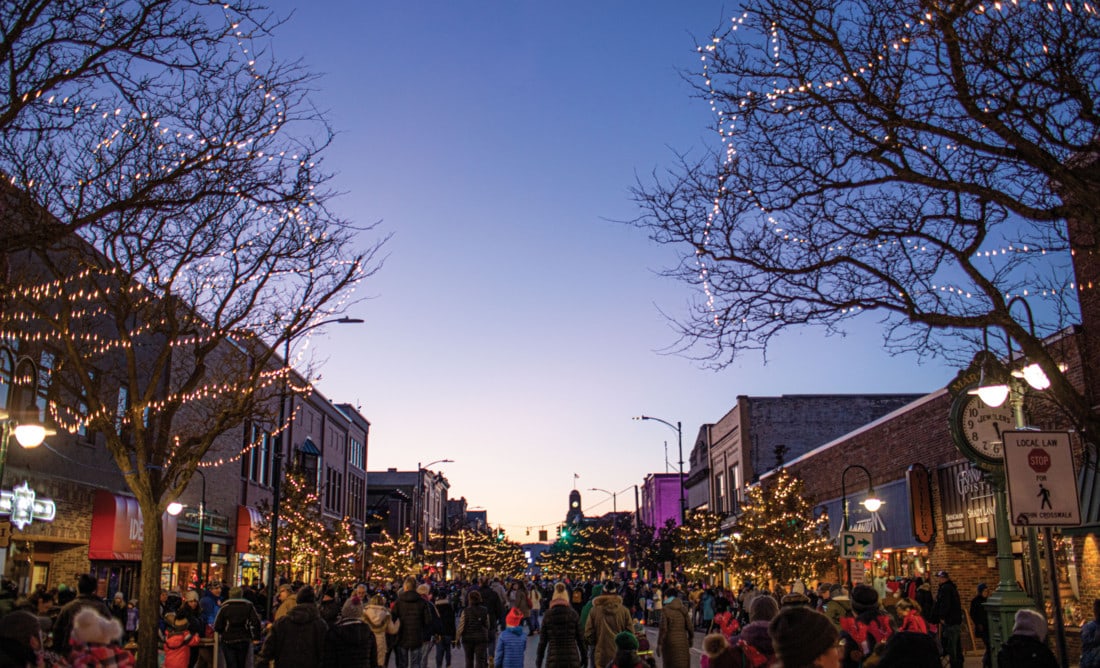 Our parade anticipation was checked by hot chocolate, friends with young children who joined us, and the exciting lights of the on-duty squad car parked nearby. At long last, the snake of blurred lights and thumping sounds rumbled past us—dancing sugar plum fairies, drummer boys (and girls), high school marching bands and floats of every size, shape and imagination. Finally, most exciting of all, came Santa, waving from his seat in the Traverse City Fire Department’s vintage 1936 bright red engine.

Nine-month-old Simon was long asleep in the pack on his mom’s back as we returned to the coziness of our hotel rooms. But Ethan stayed awake, his sleepy face reading like the happy ending of a storybook. And I knew, and would have loved to have told Margaret, that 100 years have not tarnished the holiday sparkle of this beautiful city on Grand Traverse Bay. 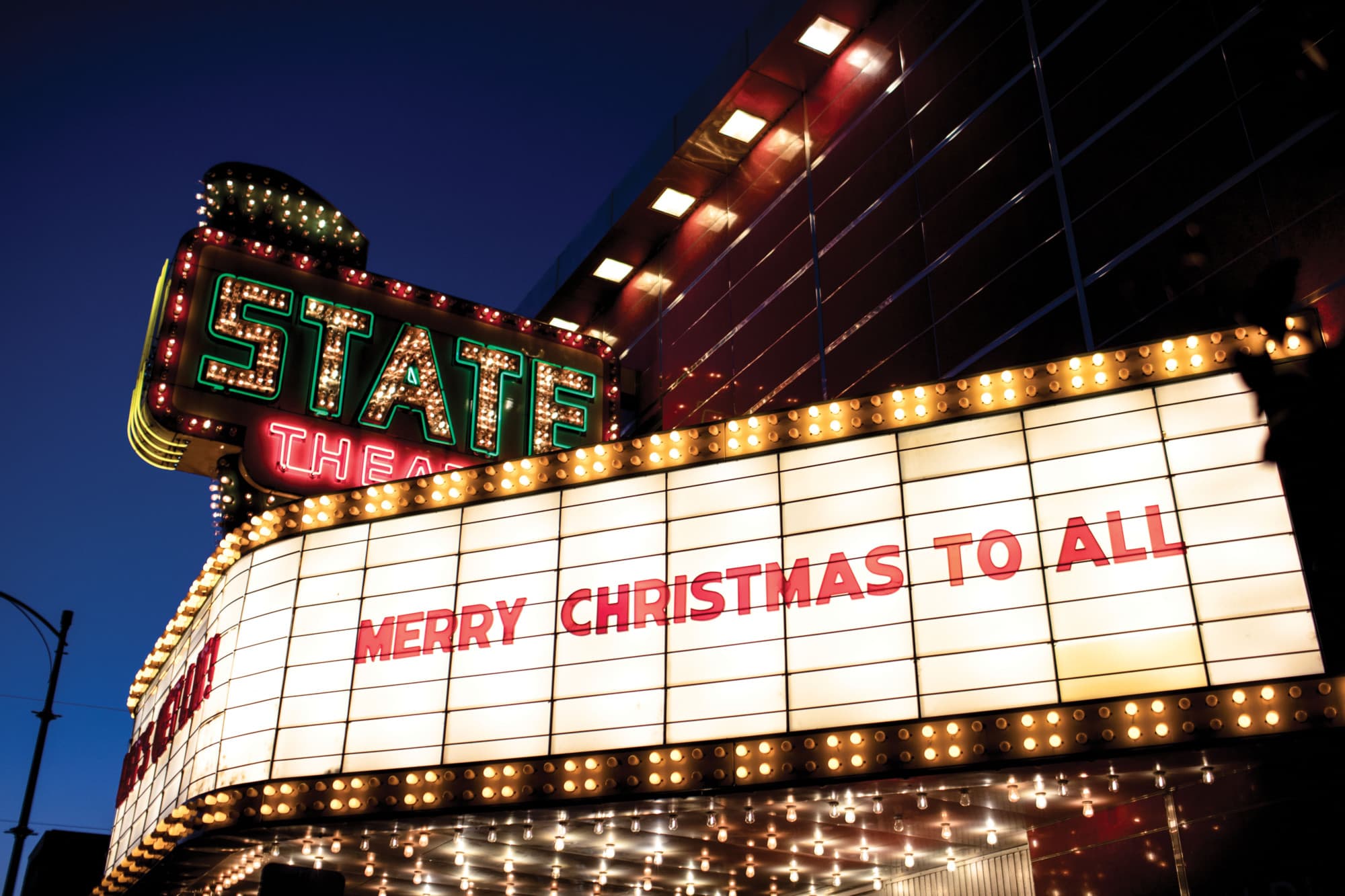 Traverse City Annual Ladies Night | December 9
Buy holiday gifts, support downtown businesses and enjoy a night out with just the girls on Thursday, December 9 from 5 to 9 p.m. Explore the local promotions and discounts going on during this event.

Men’s Night in Traverse City | December 16
Grab the guys and get ready to shop for holiday gifts, enjoy special discounts and support local shops on Thursday, December 16 from 5 to 9 p.m. Learn more about this event here. 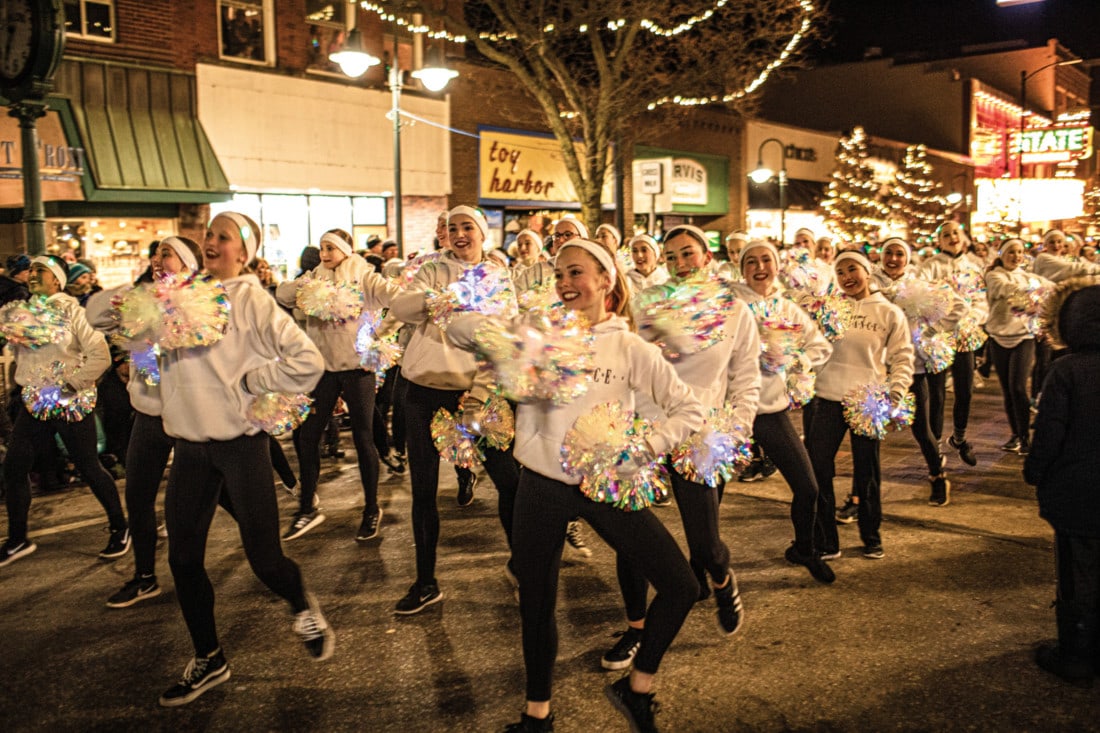