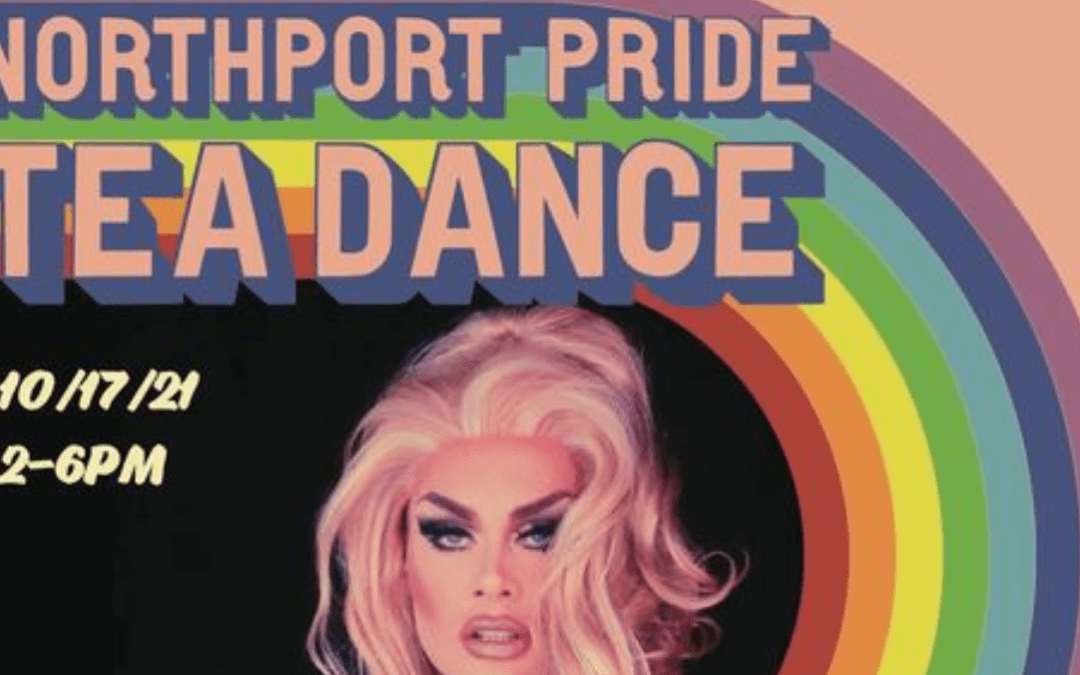 Northport Pride is celebrating Pride Week with a Tea Dance in Northport. From a famous guest host to an Ann Arbor DJ everyone knows, learn how you can get your tickets to celebrate on October 17.

Join us at the first-ever Northport Pride Tea Dance on October 17 from 2 p.m. to 6 p.m. at Northport Pub and Grill. This event will feature Scarlet Envy, an American drag queen, reality TV personality, singer and performer who was featured on season 11 of RuPaul’s Drag Race. Also appearing at the Tea Dance will be DJ Jace, resident DJ for Friday Pride Night at Necto in Ann Arbor. Enjoy a cash bar and nibbles! A portion of the proceeds from this event will support Up North Pride.

DJ Jace, born Jason Misleh, is at the forefront of the plans for this year’s music lineup. The resident DJ for Friday’s Pride nights at Necto in Ann Arbor, where he also lives, Jace has been playing there for six years now; he celebrated his 10th anniversary as a DJ last year.

About the Michael Chetcuti Foundation

The Michael Chetcuti Foundation provides financial assistance and networking power to individuals and organizations in the LGBT community, as well as to organizations that support educational opportunities for low-income students.