6 Home Building Questions Your Architect Wishes You Would Ask 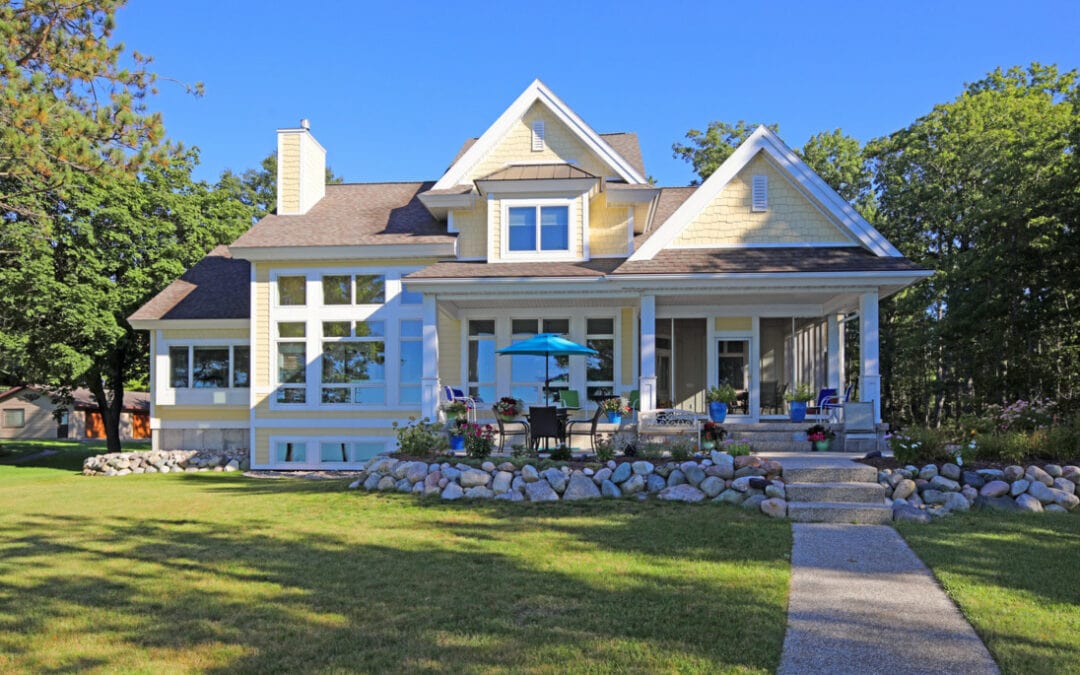 Bradley Butcher, of Sidock Group, illustrates how, when a client does a deep dive into their motivation, expectations and buried desires with their architect, the magic of creating a custom home in Northern Michigan begins.

As architect Brad Butcher of Sidock Group will tell his clients: There is no secret formula to designing a home.

He doesn’t believe in a signature style, and will freely admit that none of his projects are identifiable as his. This is, of course, a hallmark of his philosophy: that custom-built homes are a very particular reflection of how someone lives, loves, moves and breathes through their living space and the landscape they choose to live within.

But to get to that level of understanding and translate it into a home, there’s a process. “It requires some digging, some candor, and a lot of honesty and self-realization,” Butcher explains. The more “on board” and prepared his clients are when it comes time to build their home, the more seamless, joyful and satisfying the process and final outcome will be.

In order to get there, Butcher admits there’s a lot he’d like to know. He’s got questions, and they aren’t always obvious, easy or something clients have considered. But the answers hold the key to avoiding disappointment, staying on budget and bolstering a creative synergy between architect and client. Here’s what design pros REALLY want to know from potential clients before they begin designing a home.

1. Why are you here? “This is where I want to understand a client’s inspiration and motivation,” Butcher explains. Why has a client chosen to build a custom home, and why have they chosen to work with an architect? Understanding this motivation gives Butcher insight. Is it because they’ve seen another home that inspired them? Were they referred by a former client?

2. You’ve chosen to work with an architect; why are we that architect? Recently, Butcher met a new client who bought property next door to a home he had previously designed. They said, “Isn’t that such a nice house, let’s go get the same guy.” So, they knocked on the door and asked the owners for his contact information.

Not everyone is able to define what they relate to in an architect’s work or a finished home, but there is certainly a feeling of appreciation and a connection that resonates. From there, it’s important for Butcher to share his firm’s philosophies and approach, and ensure that it’s a good fit before moving forward.

Read Next: Sidock Group Shares 3 Secrets to a Well-Designed Home 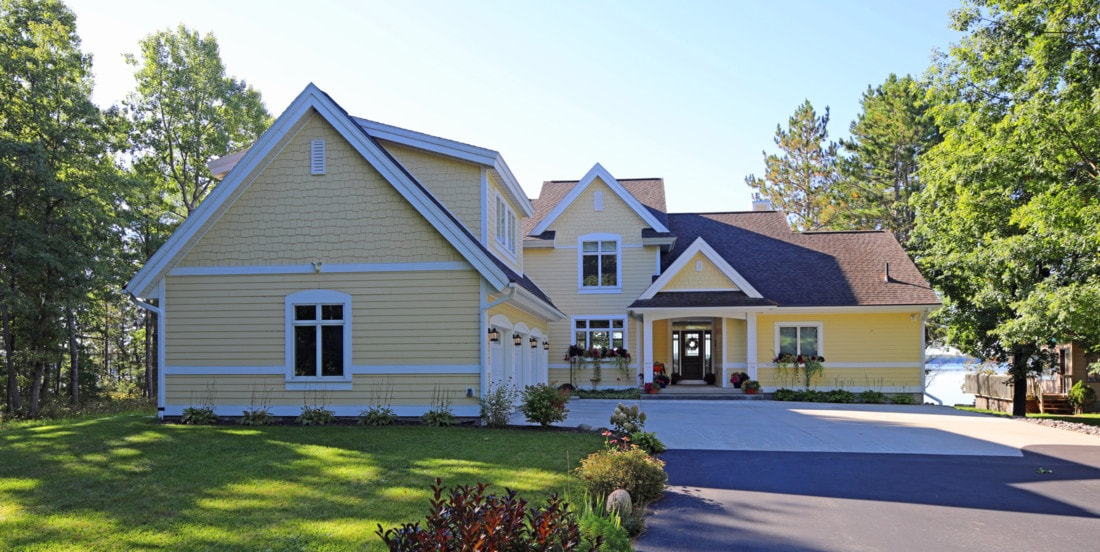 3. What is it you think you’re going to get out of this process that you wouldn’t without it? “For many clients, it is that highly personalized approach, as well as guidance,” says Butcher. He admits it’s not unusual for potential clients to question the value of working through an architect’s design process when thousands of ready-made home plans exist on the internet. “If that’s what you’re after, we’re probably not the fit for you,” Butcher says.

This is due, in large part, to the consideration he and his firm take in the evaluation of a potential home site and letting the site help inform the design. This is so foundational to his process that many clients will bring him in on a project before they’ve even purchased the land.

“Some will say, ‘We’ve seen your work, here are four parcels we’re considering, would you come help us decide what could provide the best home for us?’” Butcher says that roughly half of his clients will bring him in before purchase or after they’ve made a deposit in order to scout what’s buildable or to evaluate existing structures to see if they are worth renovating or integrating into a build.

“What we’re bringing to this process is a dialogue and evaluation that happens long before we put pen to paper,” he adds. And what that yields to a client is a very thorough, very considered assessment of how their dreams align with what the site allows. 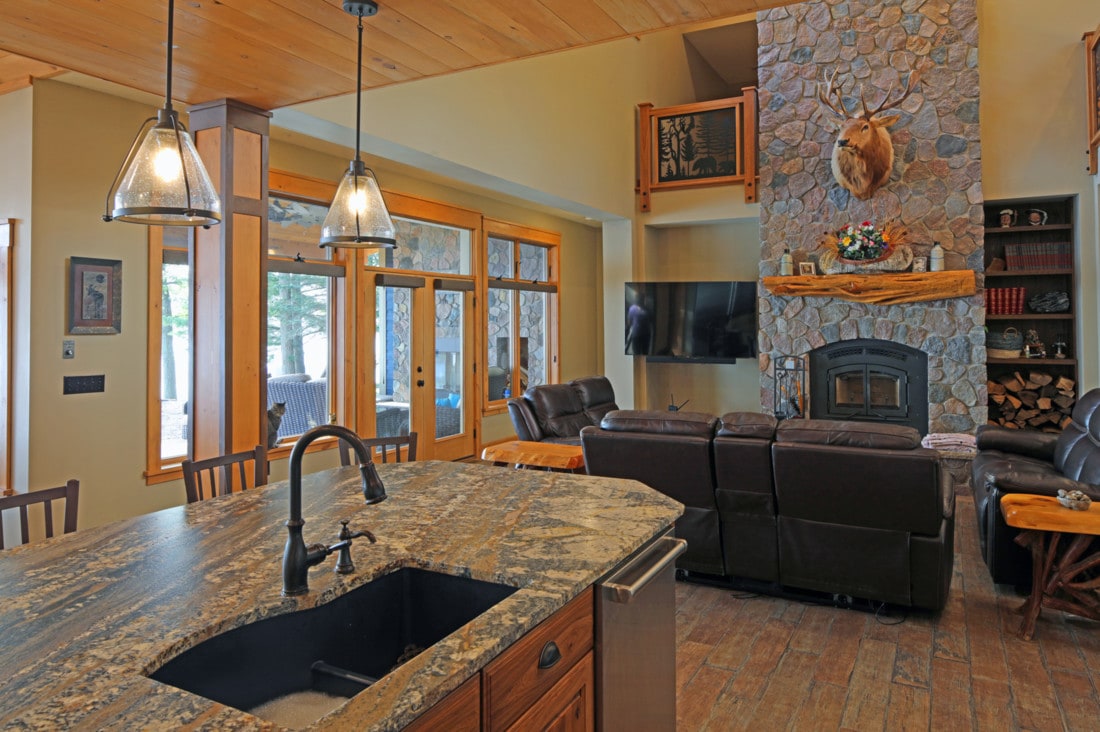 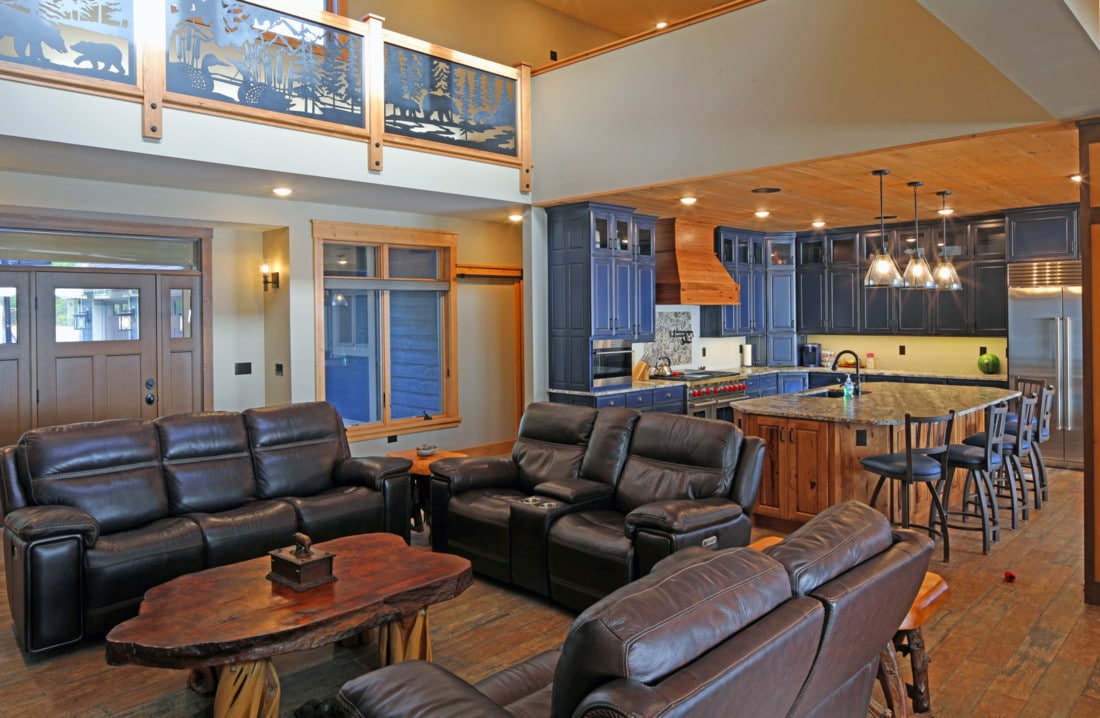 4. What’s the first thing you do in the morning? “I want to understand how my clients live,” Butcher says. “For example, do you walk across the house to get coffee? Do you sit on the deck overlooking a favorite tree?” Understanding the rhythm of a client’s day, their joys and priorities helps inform design choices to create spaces around those rituals and comforts.

“Even though we design interior and exterior, I’m more concerned with how you feel within it,” he says. “You have to be comfortable in there. If what we’ve provided does all of that, we’ve been successful, and it’s something that can’t be provided in a builder-grade house.”

5. Do you have a wish list? “This is where we drill down on the features and parameters of your dream house,” Butcher says. “And this is where things can get interesting—where wishes meet budgets and other limitations.”

For example, many start with building size—a certain square footage, number of bedrooms, garage stalls. From there, Butcher nudges them forward—will you have a living room and family room, or just one great room? Is a basement mandatory, or a garage? If so, is it for parking, or will there be toys stored or a workspace?

Interior spaces get attention in the form of thinking about their desired function. One recent client designed their home around a dining room that held a table that would fit 14 for Thanksgiving dinner. Another had a niche created for a beloved grandfather clock.

That conversation flows to outdoor spaces as well. Where will there be access to the outdoors? Will there be outdoor ‘rooms?’ How landscaped will the home be, and how will that flow into outdoor living spaces?

Read Next: Tips from Sidock Group on Designing for Light in Your Home 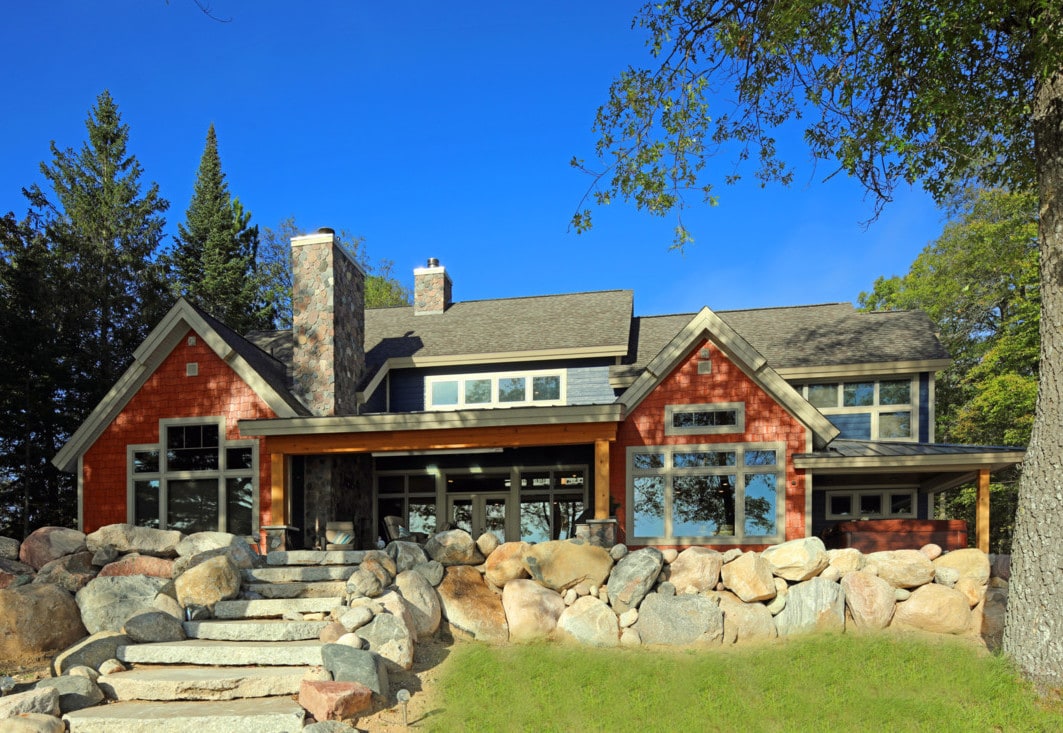 6. What is your budget? Where the wish list meets the budget is where the reality of the design begins to take shape.

“The budget can be the first thing you talk about or last,” Butcher says, “but once a client shares what’s important, you have to ask: ‘What’s the number that makes this project not happen?’” In other words, the upper limit of possibility.

The sooner Butcher and his team can tell a client that their wish list exceeds that number (as it often does), the better: Either the budget has to change, or the design has to change. “So, we say okay, what you want and what you want to spend don’t align, so let’s review the wish list and see what we can give up.”

But giving up wishes is easier said than done. Butcher helps clients prioritize and examine opportunities for savings.

“We call this the ‘something’s gotta give’ conversation,” he explains, “and it’s best to do this before dreams are starting to come true on paper.” It may be asking questions such as: Are you willing to go from four bedrooms to three? A smaller garage? A simpler footprint and roofline? “The more twists and turns you have in the structure, the more expensive it is to build—that’s why builder-grade homes are mostly rectangles,” he says. “They’re inexpensive, but not dynamic. Our brain reads it as ‘blah.’” Complex layouts and rooflines add cost, but also character and uniqueness that reinforce a style—not so easy to give up.

Kitchens and baths are always an opportunity to trim. “They are the most expensive spaces because of what’s in them—fixtures, plumbing, cabinets, higher-end lighting,” Butcher says. “But they are also critical to enjoyment, so I remind my clients this space is for them, and that needs to be considered.” That may mean forgoing marble for inexpensive granite or reconsidering pricey bath fixtures.

Whatever the compromise, coming down from the dream scenario is never easy, but it is crucial, Butcher adds, allowing for a realistic expectation and more streamlined priorities to shape the ultimate vision.

At the end of the day, after asking these questions and creating a custom design just for them, Butcher’s clients see the value of a house and how it flows from space to space. “Ultimately people realize, ‘I’ve got something no one else has, and I like to sit in this room right here because the sun comes up over there.’ It’s hard for them to see that when it’s on paper, but people become converts after the fact.”

He admits that it’s usually after they’ve moved in and lived in a home for a while that the whole process comes together. “I show up in the car and they’re on the porch crying tears of joy and saying they didn’t understand it until they lived in it,” he says. “And we say, ‘You deserved to have someone like us understand what’s important to you and turn it into something that becomes all you ever imagined.”