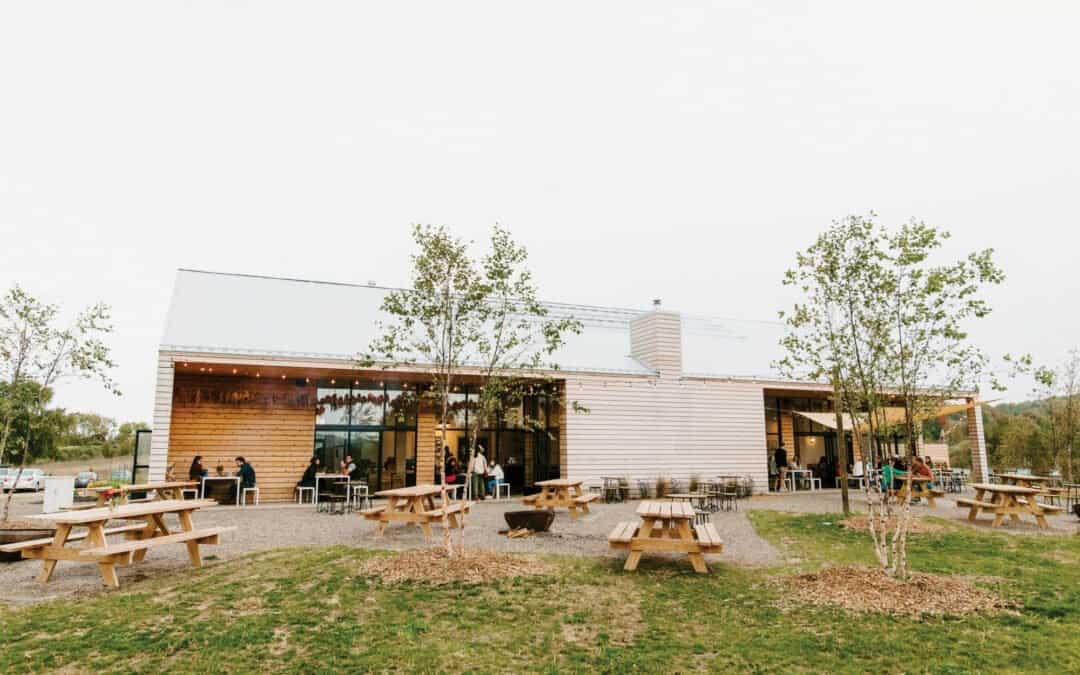 National food and entertaining magazine Bon Appétit announces Traverse City’s Farm Club as one of their 12 ‘Heads of the Table’ winners for 2021.

This week, Bon Appétit released their “Heads of the Table” list, a new awards program acknowledging 12 leaders across the country that have made “an extreme impact in their communities over the past year.” We are thrilled to see Traverse City‘s Farm Club recognized in this group for their innovative commitment to farm-to-table. To have Farm Club acknowledged nationally in this way is welcome, since farm-to-table innovation has been at the root of our region for so long.

Bon Appétit recognized the work of Farm Club partners and neighbors Nic and Sara Theisen, owners of Loma Farm, and restaurateurs Gary and Allison Jonas, founders of The Little Fleet, for the true interconnectivity of the farm and the plate.

As Bon Appétit author Alex Beggs writes: “When Farm Club opened during the pandemic, it was tested from all fronts. Global pandemic, Michigan winter, and then the labor crisis combined with the lack of affordable housing in the area…. Farm Club not only hung on but it’s also become both a destination restaurant and a neighborhood gathering spot.” 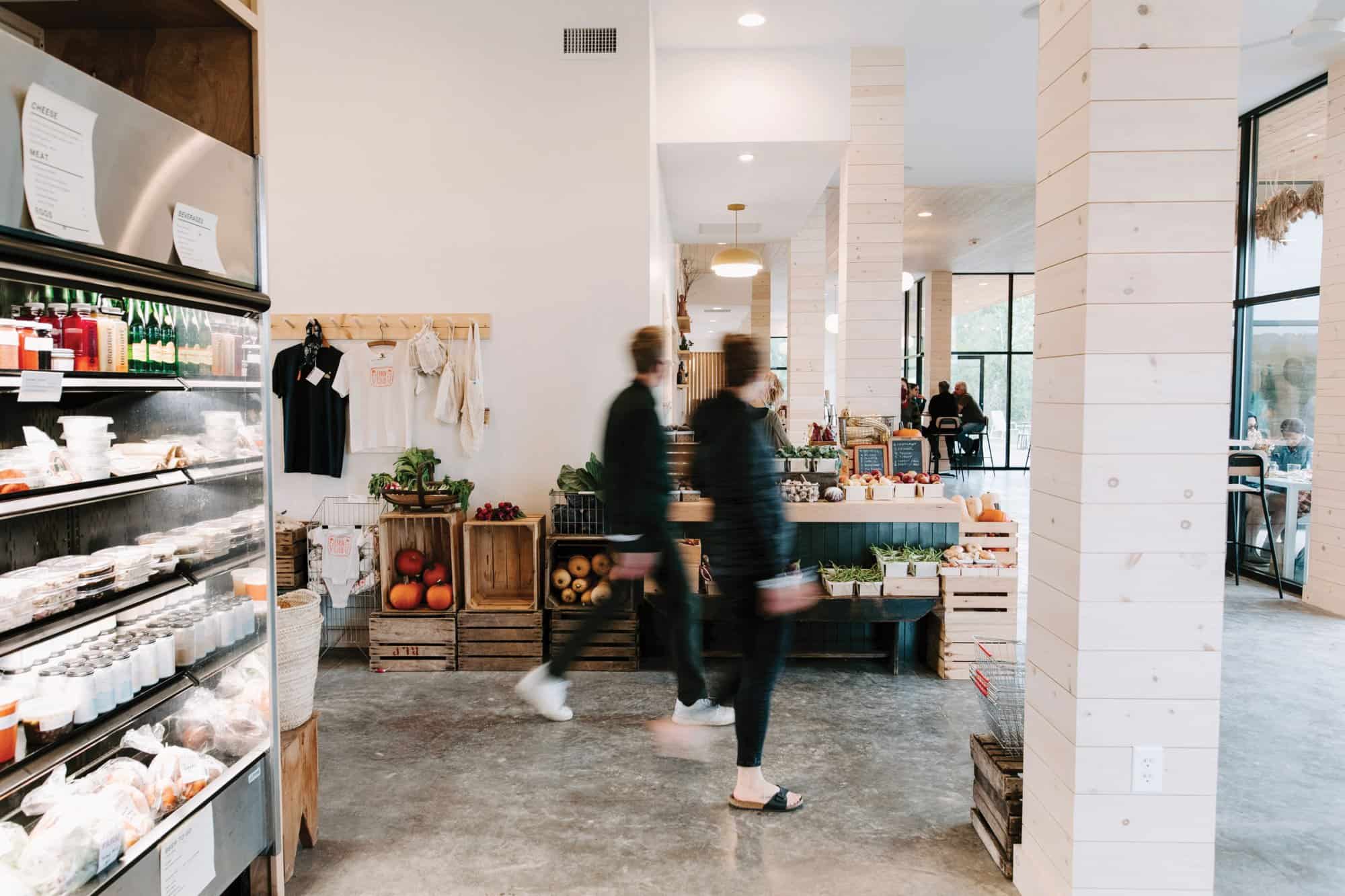 At a time when national labor shortages plague many industries, Beggs proposes that “[Farm Club has] been able to attract staff because a job requirement for all positions is to put in a weekly farm shift. ‘We hire these bartenders who have been in the industry forever, and we’re like, ‘Heads up, you’re going to have to work in the field once a week,’’ says co-owner Allison Jonas, ‘And, they’re like, ‘Yeah, that’s why I’m here interviewing. I want to. I want to be outside. I want to get that experience.’’ Chef Sam told me his last duty was pruning the elderflower bushes and weeding sugar snap peas and fava beans. His wife joined him—for fun.”

In a region rooted in farm-to-table culture since long before it was an industry buzzword—with CSA’s offered by many regional farms and local harvests found in everything from food pantries to schools—Loma Farm and its five acres is indeed unique in supporting Farm Club and its onsite farm market. Nic, a farmer of two decades, explains their commitment to smart, no-waste farming. As Beggs writes in Bon Appétit: “His approach to farming deserves a TED talk. A few years back he read The Lean Farm, which outlines how to run a farm using a system of efficiency called Lean manufacturing that originated at Toyota sometime before the term was coined at MIT in 1991. Now he’s introducing it to every aspect of Farm Club. Sara laughs when I ask what Lean is. ‘You’re gonna be here all day!’ But Nic gives me the one-sentence summary: ‘The whole principle is the elimination of waste, but waste is expanded to not include just product waste but time waste, movement waste, and potential [for waste].’”

Farm Club uniquely builds upon Northern Michigan farm-to-table innovators over the decades and does so in the relaxed manner that defines life in this region. The writer took note: “What makes Farm Club so special is that it takes an arguably bougie concept— farm-to-table—and makes it accessible, low-key, and familial. No tasting menu, no waiting list, ingredients aren’t revealed from under a smoking cloche. We’re sitting on a picnic table, looking out at some onion stalks, having a few cold beers while kids kick a soccer ball around,” she writes. 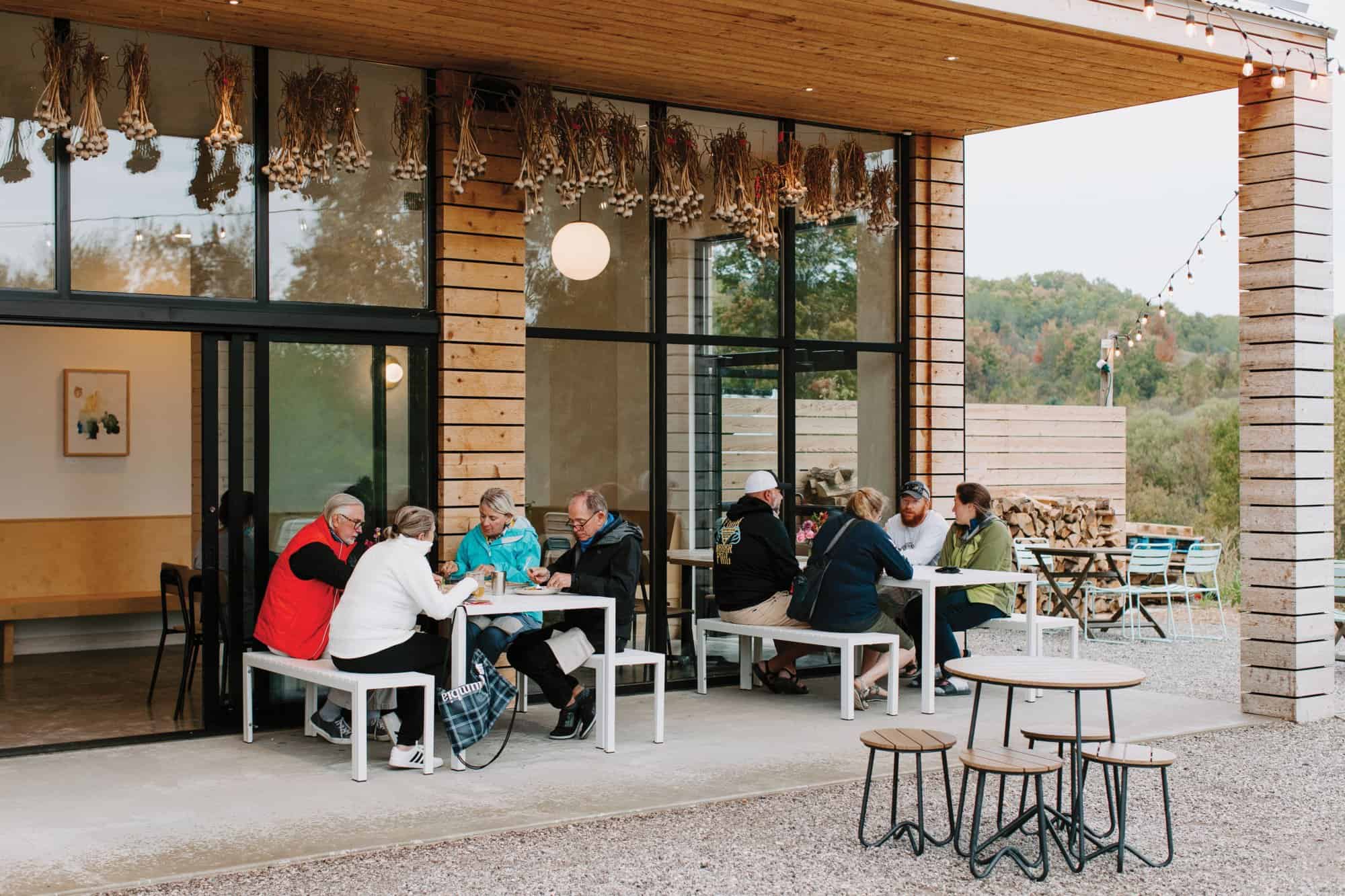 We can’t say we’re surprised to see Farm Club get this nod. It’s no secret that we’re big fans of theirs and relish our 40+ year commitment to the unique intersection of food and farming in this special region, much of which you can explore online at our Northern Michigan Food & Drink page.

Congratulations, Farm Club, for receiving this well-deserved honor. We can’t wait to see how you continue to help our nation’s views of food, farming and restaurants in Northern Michigan evolve. 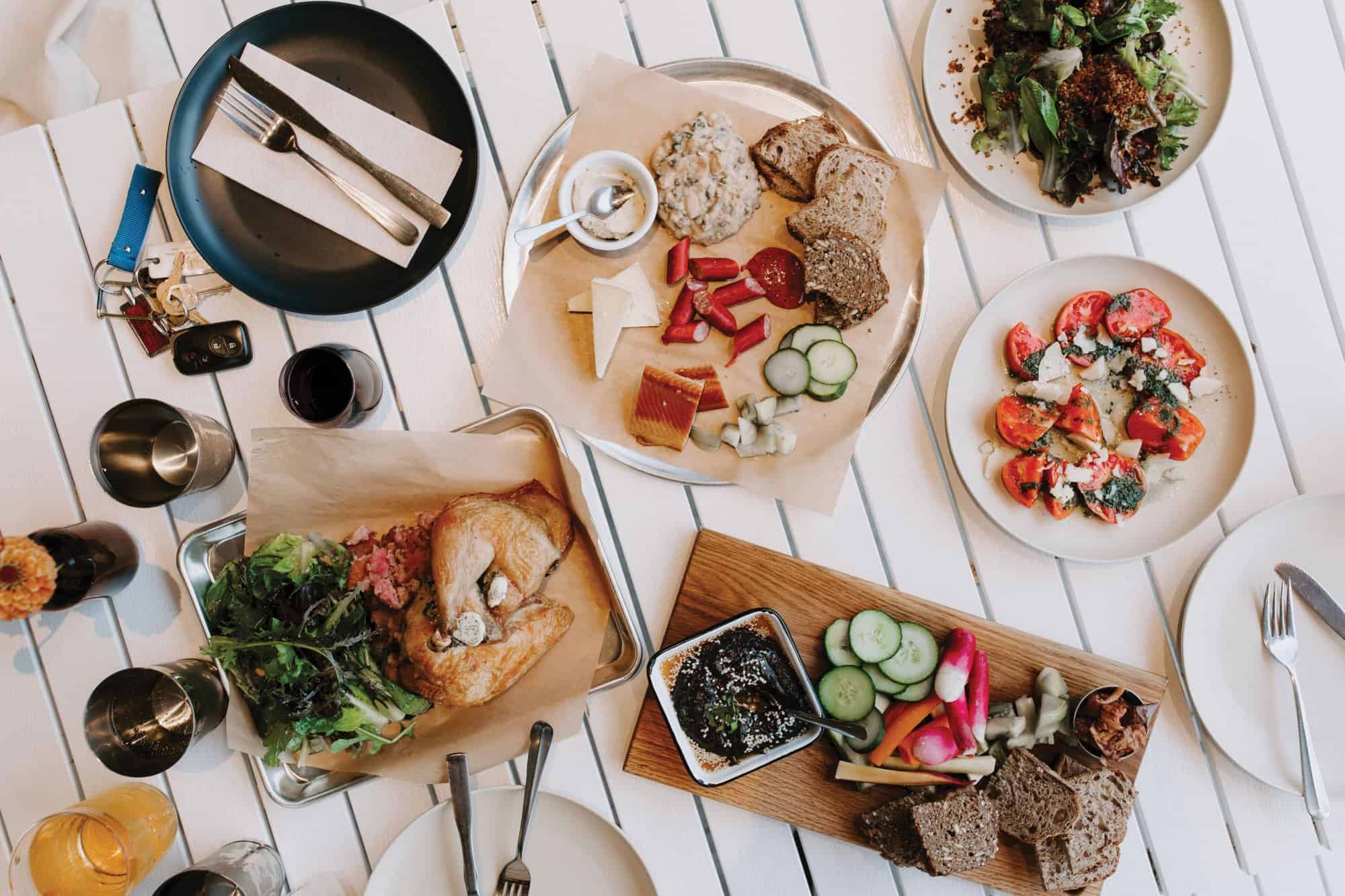 Rachel Soulliere is the Digital Content Writer and Social Media Project Manager for MyNorth Media and Traverse Magazine. Follow her on Instagram at @RLSoulliere and at the official @mynorthmedia account to see what’s going on in Northern Michigan.

For more local restaurants, recipes and dining ideas, visit our Northern Michigan Food & Drink page, preview and purchase our digital issues or subscribe and get Traverse, Northern Michigan’s Magazine delivered to your door each month.