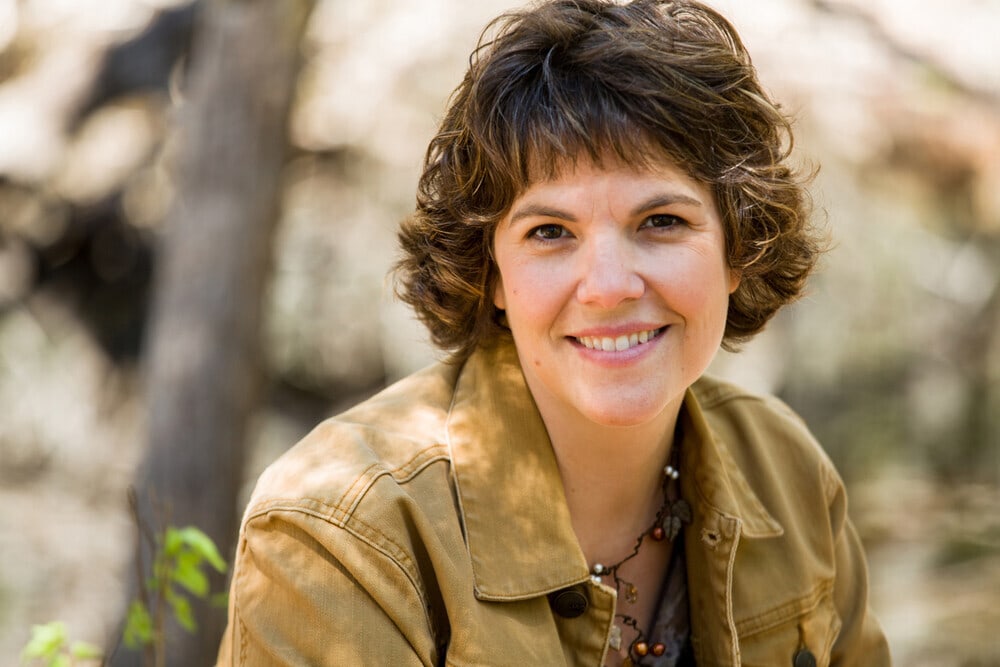 Traverse City resident Kimberli Bindschatel is making a difference in the lives of animals and women everywhere. She is a writer, wildlife photographer and animal-rights activist who has done everything from publishing an award-winning nature journal to teaching women how to sail. Here’s how she’s using the power of stories to positively influence people.

The epigraph in the first of Kimberli Bindschatel’s seven adventure novels about a crusading U.S. Fish and Wildlife Service agent who hunts down animal traffickers comes from Mahatma Ghandi: “The greatness of a nation can be judged by the way its animals are treated.”

If so, by Bindschatel’s reckoning, we have a long way to go to make America great.

Bindschatel is a writer, wildlife photographer and animal-rights activist in Traverse City whose email signoff reveals her lifelong passion: “For the animals.” Whether they walk, crawl, fly, swim or slither, animals fascinate her, and she is committed to their welfare and protection.

She has photographed grizzly bears in Alaska’s Katmai National Park and scarlet macaws in Corcovado National Park in Costa Rica. She has published an award-winning nature journal, “Whisper in the Woods,” that was promoted by former Gov. Jennifer Granholm and the Pure Michigan campaign. And vicariously, through Special Agent Poppy McVie—a “fiery bundle of badass” character in her novels who is part cop and part vigilante—she has busted turtle egg traffickers in Mexico, hunted down a mysterious nighttime killer of livestock in Idaho and shut down an orca poaching operation in Norway. 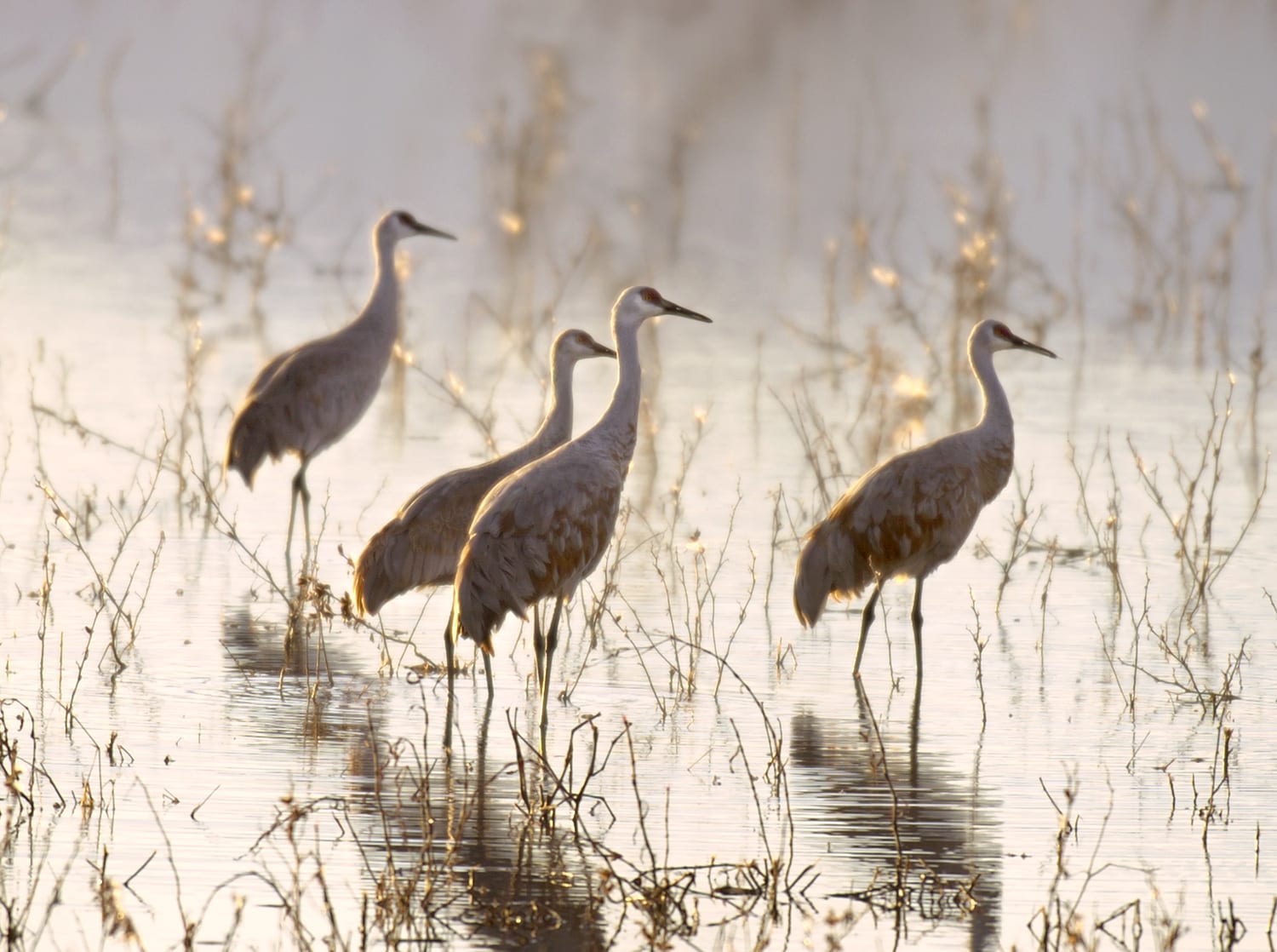 Related Read: This article first appeared in Traverse, Northern Michigan’s Magazine. View our digital issues or subscribe to get Traverse delivered to your door each month.

In her adventure novels, Bindschatel is “saving animals, one book at a time” through a modern-day heroine who is in love with Dalton, a fellow agent and retired Navy SEAL; drinks good wine (Chateau Montelena cab) and eats good (vegetarian) food; pals around with her best friend, Chris, a gay male flight attendant; and busts bad guys (imagine Indiana Jones as a Fish & Wildlife agent).

Bindschatel, 50, took a circuitous route to her career as a writer. She grew up in Clio, spent her summers at Sand Lake near East Tawas and moved to Traverse City in 1999. While pursuing her early dream of becoming a photographer for National Geographic (and realizing “everybody else has the same dream”), she filled in as Ollie the Otter, the mascot at the Boardman River Nature Center and was a volunteer photographer for the Cherryland Humane Society in Traverse City.

In 2002, she decided to combine her love of animals and photography by publishing “Whisper in the Woods,” a glossy quarterly magazine that featured stunning photographs of Michigan wildlife and landscapes, along with snippets of poetry and essays about nature.

“I think she has a really good eye for composition and design,” says Dean Pennala, a professional nature photographer whose work was published in “Whisper in the Woods” and who taught two photography workshops with Bindschatel at Sleeping Bear Dunes National Lakeshore. “She’s a wonderful person and I would label her a life-long learner. She takes risks, she’s smart and she’s really talented.”

Bindschatel’s biggest coup was persuading Dewitt Jones, a legendary Nat Geo photographer and motivational speaker, to contribute to her magazine. “The part of her that is the most amazing is her love of the wilderness and animals,” says Jones. “I know many people who are interested in the wilderness and animals, but she actually went out and did something about it. She’s sparkling and fun and goes after things with a relish and a flair and the tenacity of a wolverine.”

Despite Bindschatel’s tenacity, “Whisper in the Woods” fell prey to the recession after six years of publication. As ad revenue began plummeting and the cost of paper soared, Bindschatel was forced to pull the plug on her magazine in 2008. It broke her heart.

“I had feelings of failure,” she says. “Yeah, I could blame it on the recession, but I hadn’t built a strong enough foundation with the business. I probably needed more money and a bigger business model. I was flying by the seat of my pants.”

Feeling lost, Bindschatel told her husband, Ken, that she was going to fly to Costa Rica and try to figure out what to do with her life. “I didn’t have a hotel booked,” she says. “I just got on a plane with a backpack . . . and decided to try to find out what to do with my life and get over the disappointment.” 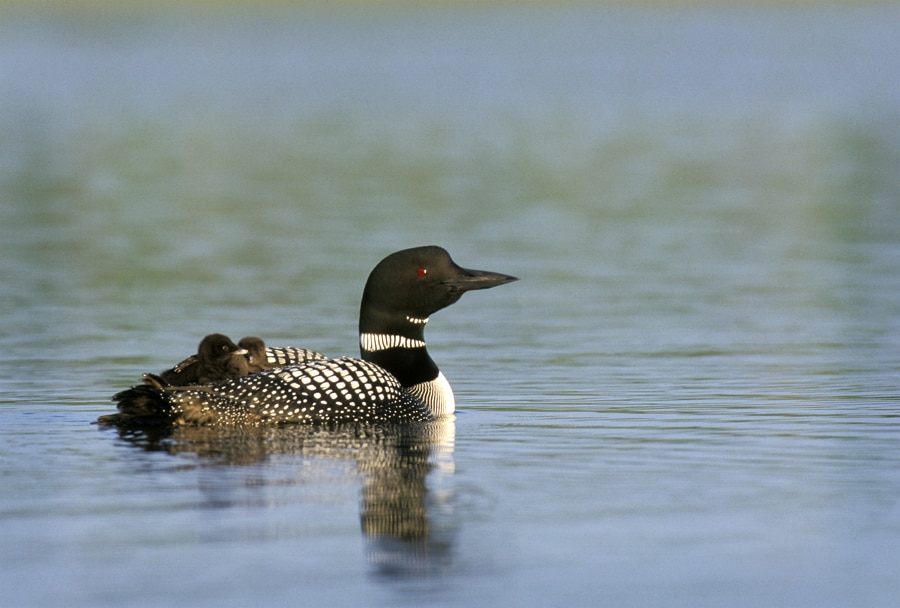 Related Read: A Loon, a SUP and a Northern Michigan Paddling Near Miss.

She returned to Traverse City two weeks later and began pecking out her first novel, “The Path to the Sun,” a fantasy about a 16-year-old orphan who embarks on a quest with six other teens to save his drought-stricken village. While working on that book, the character of Poppy McVie—a fearless female federal agent who forces a boa constrictor to disgorge a balloon filled with drugs, and lobs balloons filled with liquid goat dung at evil Russian spies who endanger dolphins—began to form in her mind.

“I was thinking that if I had made different choices and was braver or younger, I could have been her,” Bindschatel says. “One of the things I wanted to explore was how someone who loves animals like I do would handle seeing animals in such predicaments.”

Bindschatel also teaches a Women on the Water sailing class in Traverse City, helping women learn to enjoy a sport that has long been dominated by men. In 2013, she and her husband bought a Hunter 40 sailboat they have used to cruise the Great Lakes. Bindschatel says she was inspired to teach by the documentary film Maiden, a harrowing account of 26-year-old Tracey Edwards and her all-women crew’s stunning leg victories in the 1989-90 Whitbread Round the World Race.

“It was tangible what those women did to change the perception of women, not only in sailing but in life, she says. “To me, that was what was so inspiring. I want tangible markers that what I’m doing is important, and I don’t always have them. Are there women out there who will be the next Jane Goodall because they read my book? I don’t know. Am I making a difference for animals? I believe in the power of stories to influence people. But am I making a difference? I don’t know. I hope so.”

Ted Wendling moved to Traverse City after he retired in 2017 as the supervisor of administrative investigations at the Ohio Department of Public Safety. Prior to that, he had a 28-year career as a reporter and editor in Ohio, primarily at the Cleveland Plain Dealer.

Visit our Northern Michigan Environment page for everything from tips for getting out in nature to preservation news and so much more. You can also preview and purchase our digital issues or subscribe and get Traverse, Northern Michigan’s Magazine delivered to your door each month.