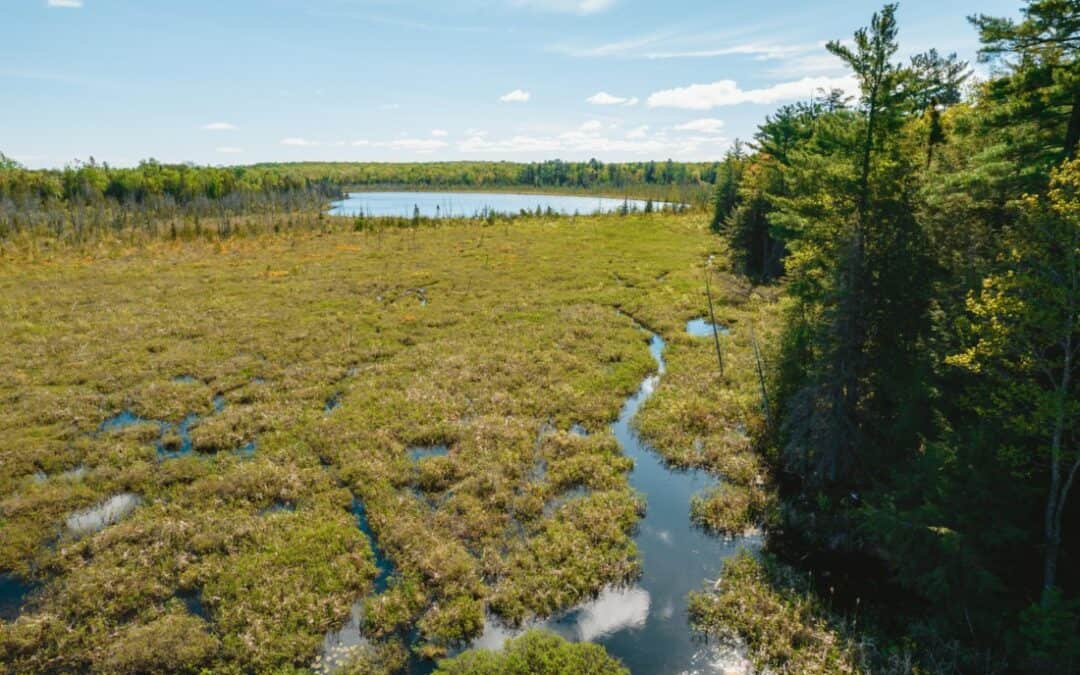 Motivated by a childhood passion for preserving Michigan’s incredible natural landscape, Walter Kummer purchased a nearly 600-acre plot of land in the Upper Peninsula for a new nature preserve. Learn more about this Northern Michigan nature preserve and Walter’s passion for conservation.

This an official press release brought to you by The Little Traverse Conservancy and MyNorth News Serivce.

Walter Kummer had been concerned about protecting land his entire life.

“I have always felt that we need to preserve more land,” said Walter Kummer, a land steward for the Michigan Nature Association. “In the 1970s, my sister bought me a membership to the Cranbrook Art Museum in Bloomfield Hills. I remember the keynote speaker at one of the monthly seminars saying that we only had until the year 2000 to preserve our natural lands in Michigan. Thankfully this was not actually the case, but his message has always stayed with me.”

Having worked for the Nature Association since he was 27 years old, Kummer says over the years he gained a deep understanding of how large, protected lands can significantly impact climate change.

This year, Walter decided to take things into his own hands a very big way. His generosity and dedication created the 582-acre Elise M. Kummer Nature Preserve, now owned and managed by Little Traverse Conservancy. The preserve is named after Kummer’s mother, whom he credits for instilling a love of the outdoors through family camping vacations and lots of time at beaches and state parks.

“During COVID, I found myself scanning listings for large properties for sale all over the country,” Kummer explained. “When I saw this property in the eastern Upper Peninsula, I could tell that it was a quality piece.”

He felt that the land was particularly desirable for protection not only because of its size but also because of its proximity to the St. Mary’s River and Lake Huron.

“The cooler temperatures of the northern Great Lakes make the land more resilient to climate change, allowing certain species to thrive in that microclimate.” Kummer believes that these are the areas that are will be the ‘ark’ for saving many of Michigan’s species. 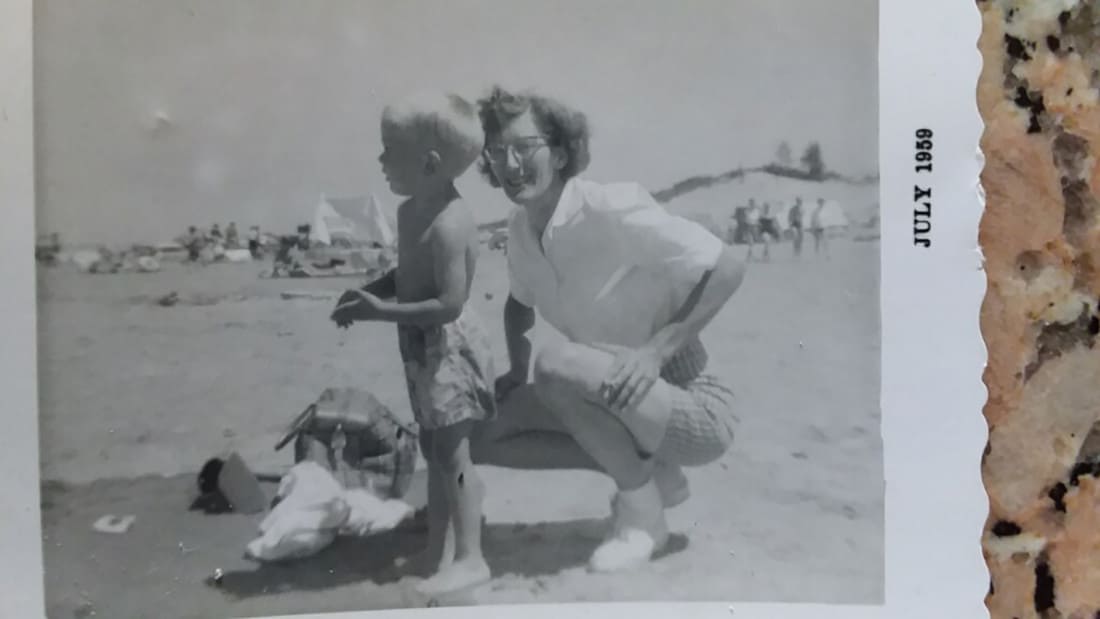 In addition, Walter understands the importance of linking protected lands together to provide larger travel corridors for animals and to amplify all of the other benefits. “One thing I like about LTC is how adjacent landowners are notified once a property has been protected. It opens the possibility for even more land protection opportunities,” he stated.

“In Walter’s first phone call to me,” recalls Ty Ratliff, LTC’s Associate Director, “He said, ‘There’s a spectacular property for sale near DeTour. It is big, has three small lakes, a stream, and an eagle’s nest. My dream is to protect this property in memory of my mother.’”

A preserve as vast as this one includes several habitat types. The middle and southern portions are dominated by northern white cedar, with an open bog in the center. The northern part of the preserve transitions to a higher and drier mixed hardwood-conifer forest. Bear Lake is found in the northwest corner, and the northeast corner includes frontage on Brown Lake. Caribou Creek runs through the property. The preserve also includes more than 500 feet along Scenic Byway M-134 and is bisected by South Caribou Lake.

To see a drone video of the new preserve, visit LTC’s you tube channel at www.landtrust.org.