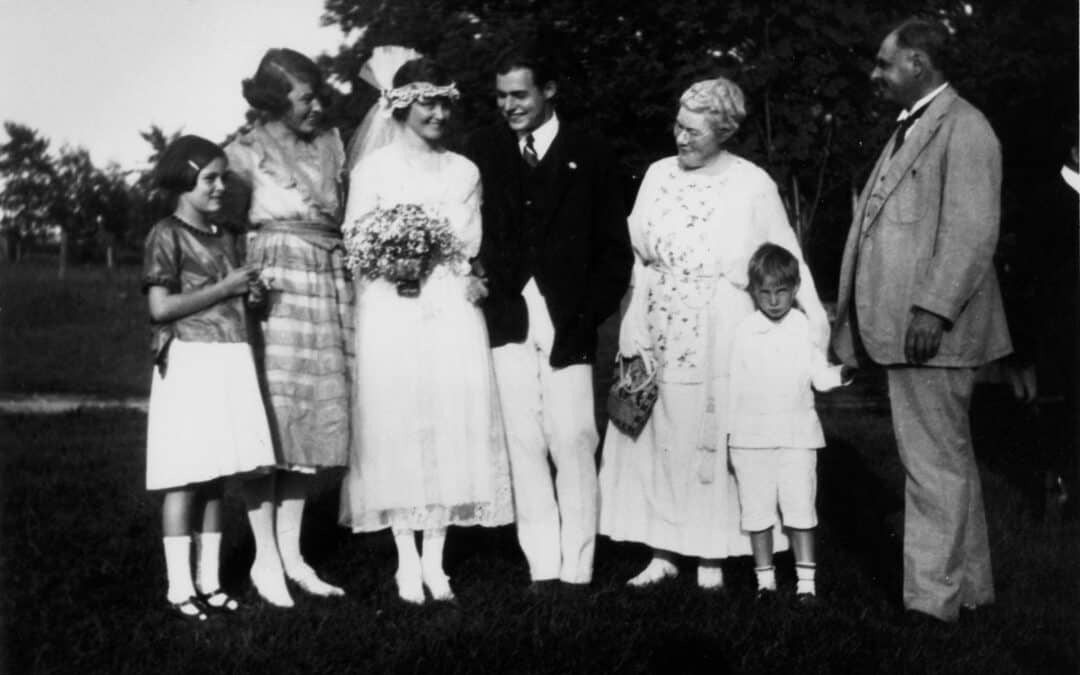 The Village of Walloon Lake has announced the Hemingway Centennial Wedding Reception this September. Featuring an auction with unique Hemingway and Walloon Lake-themed items to a happy hour and Wine Guys Catering dinner, this Northern Michigan event is sure to be educational, historical and fun! Read the full press release below for all the details.

As part of its year-long Hemingway Homecoming celebration, the Village of Walloon Lake is excited to announce that tickets are available for its “Hemingway Centennial Wedding Reception” on Friday, September 3 at the Talcott Center. The event, benefitting the Michigan Hemingway Society, will be held on the 100th anniversary of Ernest Hemingway’s wedding to Hadley Richardson. A special appearance by the “newlyweds” Ernest and Hadley is also expected to highlight this commemorative evening.

Ernest Hemingway was just three months old when he made his first trip from his hometown of Oak Park, Illinois, to Walloon Lake where his parents – Clarence and Grace (Hall) – had purchased property along the North Shore. He would spend time each and every summer until 1922 at the family’s beloved Windemere cottage (including his 1921 honeymoon), the cottage still owned by descendants of the Hemingway family.

The evening event kicks off at 6 p.m. with a Hemingway themed Happy Hour – featuring a cash bar with wine from Walloon Lake Winery, Two Hearted Ale from Bell’s Brewery and cocktails featuring spirits from Michigan’s Wise Men Distillery and Papa’s Pilar, a brand endorsed by the Hemingway Foundation.

Throughout the evening, you’ll be invited to bid on a variety of unique Hemingway and Walloon Lake-themed items and experiences, with live auctioneer Scott MacKenzie of Boyne City.

For those interested in an after-hours party, a cash bar with signature cocktails as well as cigars – available for purchase on-site from Ernesto’s in Petoskey – will be offered on the Talcott patio until 11 o’clock.

Tickets for the “Hemingway Centennial Wedding Reception” are $125 per person, $200 per couple or $1000 for a VIP sponsored table for 8 guests (with space limited to 200). Tickets can be purchased online via Eventbrite. 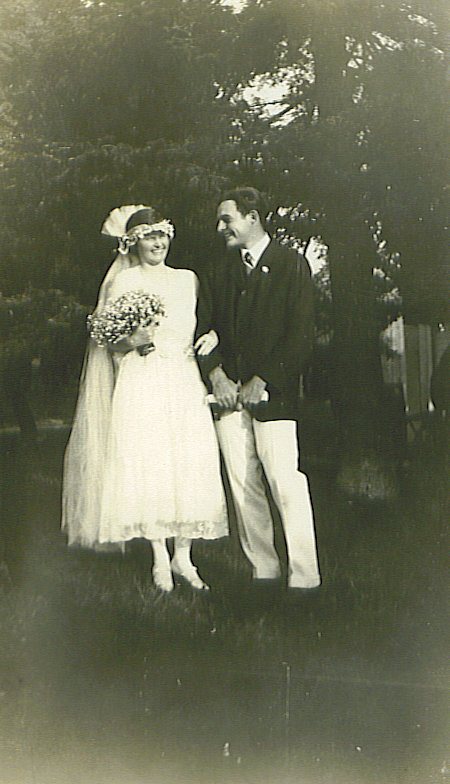 On Saturday, September 4, village officials will dedicate a series of historical signs in Circle Park downtown, which tell the story of early visitors and residents to Walloon Lake (first called Bear Lake, then Tolcott/Talcott) – from the trains, passenger steamboats and resorts – as well as several pieces specific to Hemingway, in partnership with the Michigan Hemingway Society.

Details for all upcoming events will be posted on the Walloon Lake website or on the official Walloon Lake Facebook page.