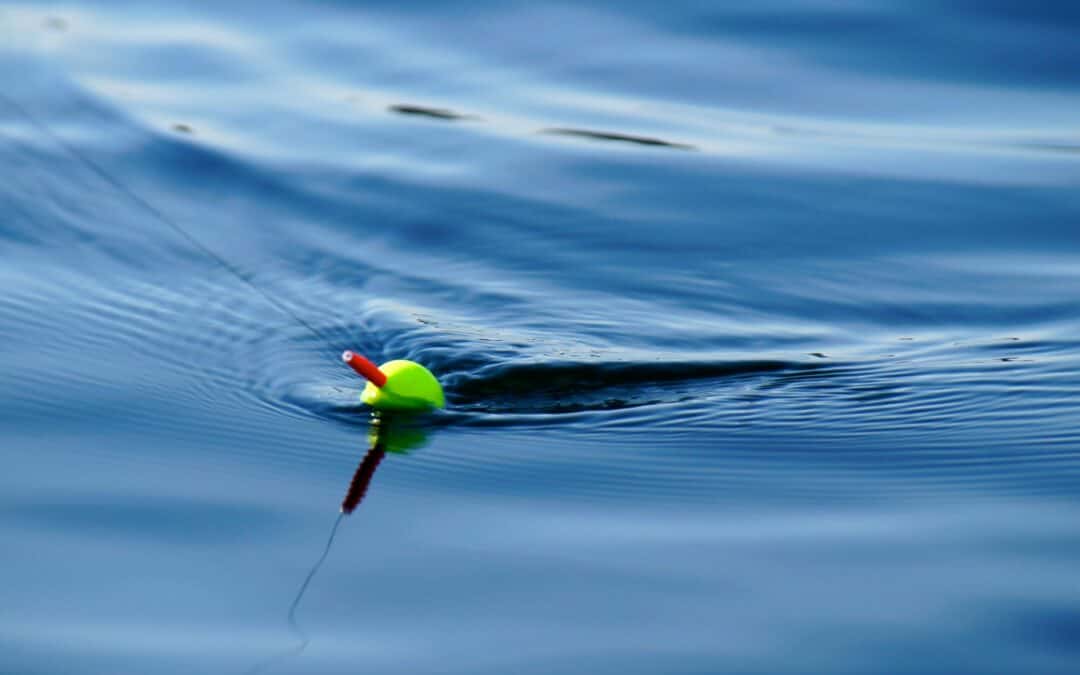 Grabbing your poles and heading out to go fishing this weekend? Learn what fishing conditions to expect near you to help plan your Up North fishing weekend from Ludington to the Upper Peninsula.

Harbor Springs: Smallmouth bass fishing remains popular. Anglers had varying success. Some anglers are finding fish and others only catching a couple. Anglers are casting soft plastics along the shoreline. Lake trout were caught mainly north of Harbor Point.

Petoskey: Boats fishing the Petoskey side of the Bay mainly fished in front of Bay Harbor. Lake trout were caught, with many reported to be very small. The Bear River is still running low, with not a lot of effort in the river proper. Anglers are fishing the mouth of the river. Anglers caught smallmouth bass, rock bass, small panfish, bullhead, drum and carp. Larger catfish and a couple pike were also reported in this area. Anglers were using worms, minnows, jigs with soft plastics and crankbaits.

Bear River: The mouth of the Bear River in Petoskey is a great place to take kids to fish right now. There are a lot of different species and the area is easily accessible. All you really need is a worm and a bobber.

Grand Traverse: There are a few panfish on the beds in the small and medium sized inland lakes in the Grand Traverse region, but the recent run of much warmer than normal temperatures have the water warming quickly, so they won’t be there for long.

Charlevoix: The Charlevoix Area trout tournament was Friday to Sunday. There were a lot of boats out targeting lake trout and salmon in Lake Michigan. Most did well on lake trout, but most salmon came from south of Charlevoix near the Leelanau Peninsula. There were some very large lake trout caught from Fisherman’s Island to 9 Mile. Some nice Steelhead were also brought into the tournament. The areas and depths varied.

Anglers are still targeting cisco in the channel, but angler effort is not as high as it was a couple weeks ago. Anglers are using anything silver or gold, mainly spoon type lures.

Frankfort: Water temperatures are on the climb. Ale wives are starting to move around the pier heads. Kings are still a challenge to land, but some are being reported in 100 to 140 feet of water and trolling spoons 50 to 70 down. Jigging in 100 feet of water with swedish pimples off the bottom in the Platte Bay area is producing nice lake trout catches.

Onekama: Mayflies are in full hatch increasing shoreline/pier activity for steelhead. Anglers trolling the Barrel are reporting good numbers of lake trout and the occasional Chinook.

Arcadia: Anglers trolling in 120 to 140 feet of water in front of the golf course are reporting a few lake trout with a Chinook or two.

Manistee: A few kings were caught along the shelf in various depths starting in 120 out to 200 and further (300+). Fish were roughly 60 to 80 feet down. Steelhead were caught in the top 30 feet. Spoons and flies worked. Lakers have also been caught in around 100 feet of water. A few steelhead were caught on the north pier using alewife and shrimp.

Ludington: A few kings were caught near Big Sable Point in 100 to 200 feet of water when fishing 60-90 feet down. In the mix came a few lakers and coho. Spoons and flies worked along with meat rigs. Steelhead fishing was decent in the top 30 feet. Salmon were also caught straight out of the harbor and south towards the projects. The piers were slow.

Ontonagon: When anglers were able to get out of Ontonagon, they found lake trout with a few coho and browns mixed in. Water temperatures varied greatly, which spread fish out. Fish were found out to 100 feet of water, but it was difficult to put a pattern together. Spoons were used most often. With heavy rains, walleye fishing became difficult for anglers trolling, drifting or jigging on the Ontonagon River.

Keweenaw Bay: Anglers who were able to get out between storms were able to catch lake trout while trolling in waters below 40 feet. Those targeting salmon in Keweenaw Bay and in Huron Bay did not have the best luck. Activity on the Falls River picked up with more expected in the coming weeks. Anglers in both Keweenaw and Huron Bay found most of their luck in deeper water although depths did vary.

Au Train: Anglers are still bringing in a few nice lake trout. Catches have been mixed between boaters. Jigging still is paying off. However, the fish are in deep water.

Marquette: Some catches of lake trout have been coming in the past few days. Anglers have had to work for the fish they caught. They are fishing deep water, but they don’t seem to be biting.

Munising: A few splake have been caught off the Anna River dock. Catches have been very low and most anglers still reporting catches of zero. Very low fishing pressure with few boat anglers have been out. A few catches of lake trout coming in near White Rocks, Wood Island Reef and Grand Portal. However, most boat traffic is now pleasure boat traffic. Surface water temps are in low 60’s.

Grand Marais: Surface water temperatures near shore are in low 60’s and offshore upper 50’s to near 60 due to last week’s hot weather in the 90’s. Fishing pressure has been low as south winds have prevailed; however last few days cooler temps moved in with high in the 70’s. The whitefish catches have been very low however a few limits came in the past few days with the northwest winds that switched.

Little Bay de Noc: Walleye anglers have been struggling, reporting poor catch rates with lots of undersized fish. Most are going out of Kipling and the mouth of the Whitefish, with the majority trolling with crawler harnesses. Perch anglers are having some success around Gladstone Beach, as well as out of Kipling when using crawlers. Smallmouth fishing has been good throughout most of the bay. Anglers reported good action in the Ford River and around the mouth. People fishing from shore along the Ford are catching smallmouth. Shore anglers in Gladstone have been catching perch, rock bass and pike.

Big Bay de Noc: Smallmouth bass fishing has been good. Anglers are catching fish in the shallows along the shore and reed lines. However, a few are finding fish out deeper around vegetation or drop offs when casting soft plastics or reaction baits. Walleye anglers have been trolling around the mouth of the Ogontz and out of Fishdam. Small numbers of large pike catches have been reported.

St.Ignace/Les Cheneaux: Anglers are catching perch and pike in the Les Cheneaux area, however the bite has slowed due to the major fly hatches that just occurred. Due to this, many are hoping for the lake herring bite to start. The fishing in St. Ignace has been slow but fisherman are catching a few pike. Anglers were attaching mayflies to their hooks to get the perch to bite in the Les Cheneauxs.