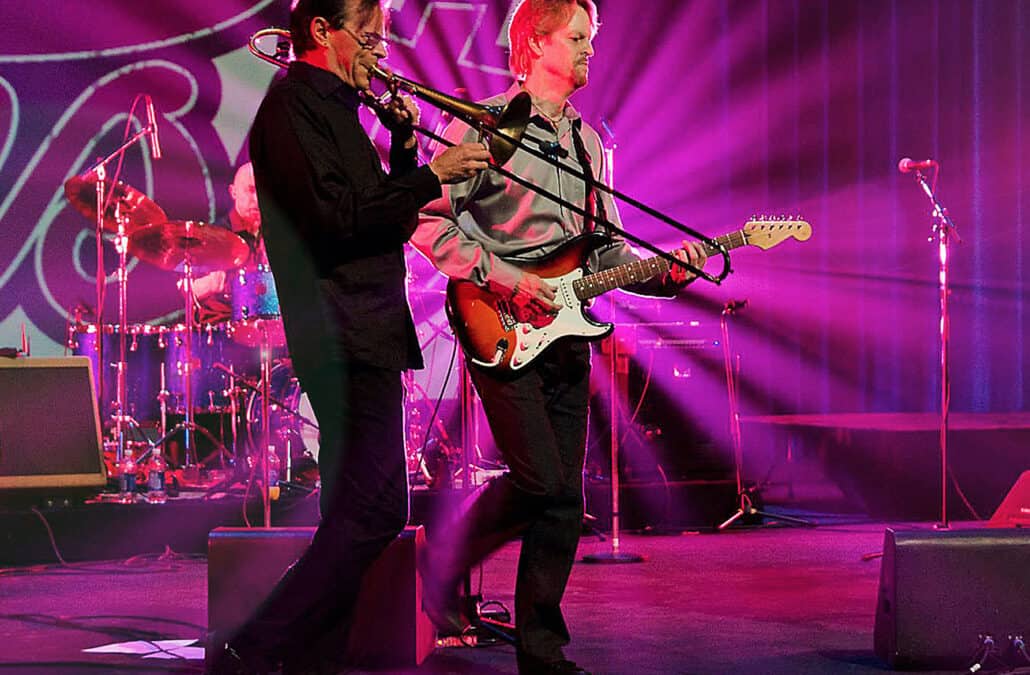 For those who have missed live music in Northern Michigan, The Bay View Music Association has announced the return of their annual Bay View Music Festival this July. As the longest continuously operating chamber music festival in the United States, learn how this festival features everything from a fully staged opera to music from local musicians and alumni from the Bay View Music Conservatory.

After a nearly two-year hiatus, Bay View Music Festival is re-opening the doors to the historic John M. Hall Auditorium for its concert season. The festival will begin on Sunday, June 27 with an opening vesper concert entitled “No Place Like Home.”

Bay View Music Festival, one of the longest continuously operating chamber music festivals in the country, welcomes back its 26 internationally acclaimed faculty artists, 15 hand-picked collegiate vocalists from across the country, and special guest artists that will perform between June 27 and August 8 this summer.

The season, while two weeks shorter than the usual, will include seven Sunday vesper concerts, numerous faculty chamber music recitals, a fully staged opera (July 21-24), and the world premiere of a musical called “The Show Must Go On,” which opens on July 9 for two performances. 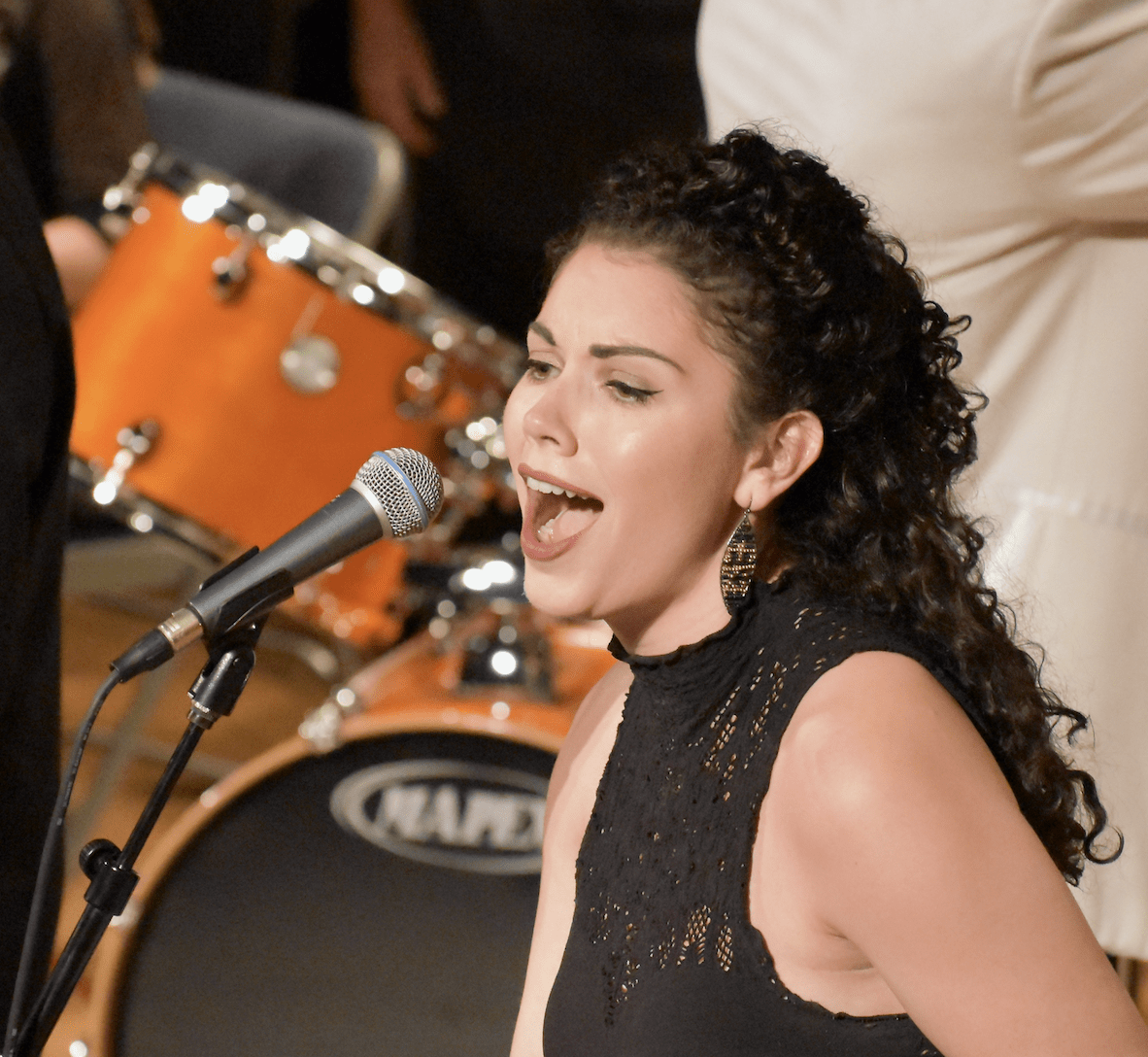 Brennan Martinez, an alumnus of Bay View Music Festival, will be joined by
faculty artists and other special guests on the Sunday night pops series.

On June 27, the concert will feature music that celebrates the theme of the Bay View Association this summer based on the idea of “what makes a home.” Singing the ubiquitous song “Somewhere Over the Rainbow,” soprano Risa Renae Harman and pianist Matt McFarlane will kick off the night, and tenor powerhouse Everett McCorvey will sing a rousing spiritual to finish off the evening’s entertainment. Other notable performers that will be featured include Josh Holritz of Nashville playing a violin concert of Mozart, Irving Berlin singing “Blue Skies” as sung by local guitarist Owen James, and guest alumni singer Brennan Martinez singing “Defying Gravity” from Wicked.

The Bay View Music Festival runs from June 27 through August 8, and features pop, jazz, classical, chamber music, and theatrical productions throughout the summer on the campus just outside of Petoskey. The public is welcome to all events offered by the Bay View Association. Patrons wishing to view the biographies of the Bay View faculty can do so online at BayViewAssociation.org/faculty-artists/.

For ticket prices and deals, interviews, and the chance to win tickets, go to the Bay View Association’s website, Facebook and Instagram. Tickets can be purchased by visiting BayViewAssociation.org/performingarts/ or the box office outside of Voorhies Hal, which opens on June 14. Box office hours are Monday through Friday from 8:30 a.m.-12 p.m. or purchase tickets one hour before ticketed events at the performance venue. General questions should be directed to the Music Festival Office at 231.347.6225 or chris@bayviewassociation.org.