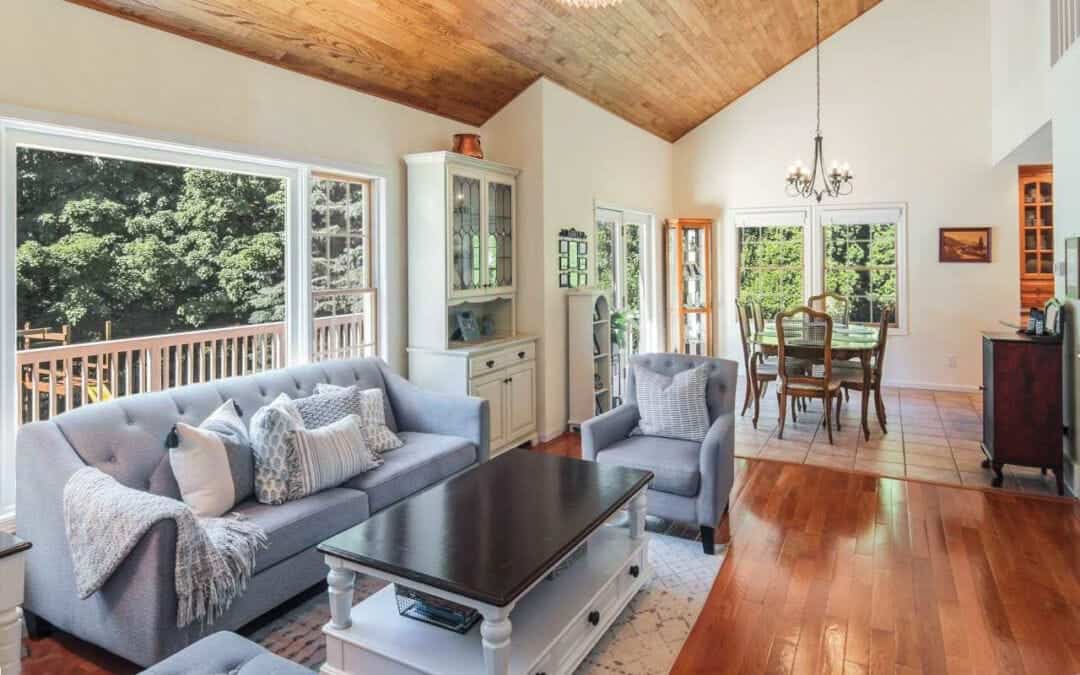 The Partman family is moving to Traverse City, and they’re on the hunt for the perfect Northern Michigan home. Read on to see the three houses they chose as finalists. Then be sure to vote for the home you think they picked and find out which one they actually bought.

Traci and Matt Partman were born and raised in Chicago, but now with three children, ages 2, 5 and 7, they were ready for a change. Their oldest, Bella, has a rare genetic disorder and they wanted a yard for her to play in and a quieter neighborhood. So, when Matt was offered a job as the sales and marketing director for Tamarack Lodge in Traverse City, they jumped on the opportunity. Matt has family in Leelanau County— his grandparents were one of the first to have a year-round home on Lake Leelanau—and he spent his summers as a child Up North, later bringing Traci and their kids. “The chance to come live and work here was kind of surreal,” Traci says. 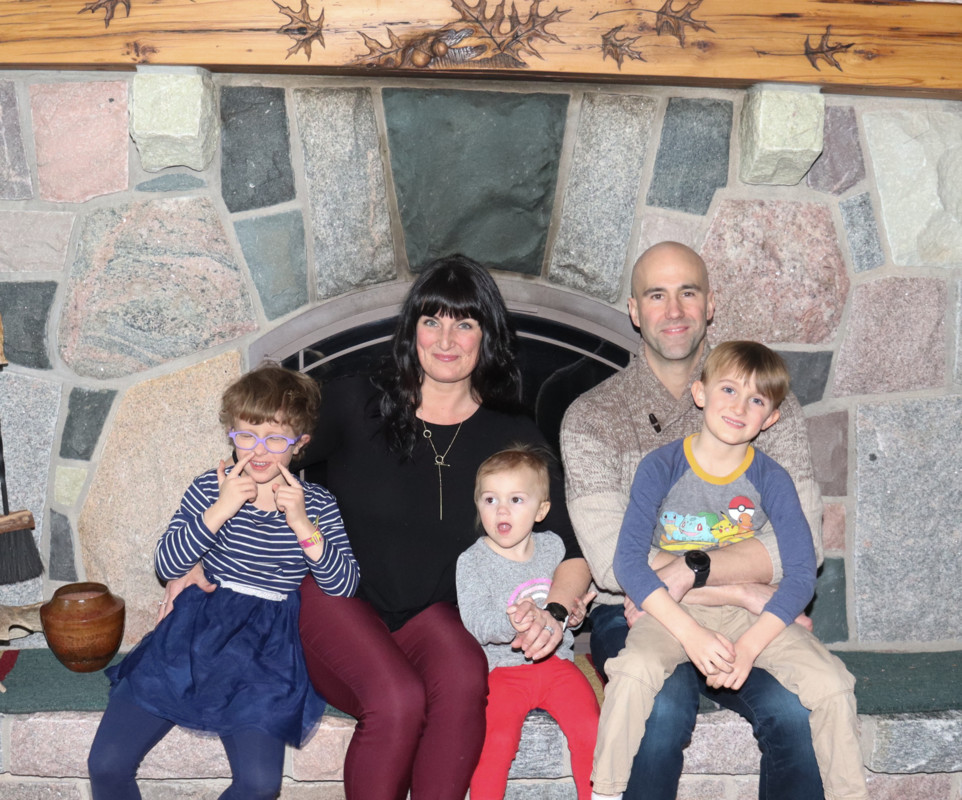 Before they left Chicago, when they were still deciding if the move was a good fit, Traci posted in a Facebook group, asking questions about area schools, special needs resources and Realtors. Traverse City Realtor Erika Nita responded. “If you know her, you know she’s so amazing at what she does, but she’s also a great person,” Traci says. “She lets you know right away she cares. She listens, hears what you need and doesn’t waste your time— it’s the real deal with her.”

The Partmans were looking for a move-in ready home with four bedrooms and a large attached garage between $350,000 to $400,000, and they were open to the east side or west side of town (their Chicago commute to work was an hour and a half, so a 30-minute lakeside drive would be a treat!). They also needed to factor in the distance to Bella’s school, so she wouldn’t have a long bus ride.

The real challenge, though, was moving during a pandemic. The family decided to move into a rental house first, in May, so they wouldn’t have to do their home search with Erika from five hours away. “It was a really interesting time to be out looking for a home,” Traci says. “It was right when the restrictions were lifted and we were able to go from virtual showings to in-person showings; we were nervous. It was a crazy time to be walking into people’s houses.”

With Erika’s help, Traci and Matt toured eight homes and narrowed it down to their top three. 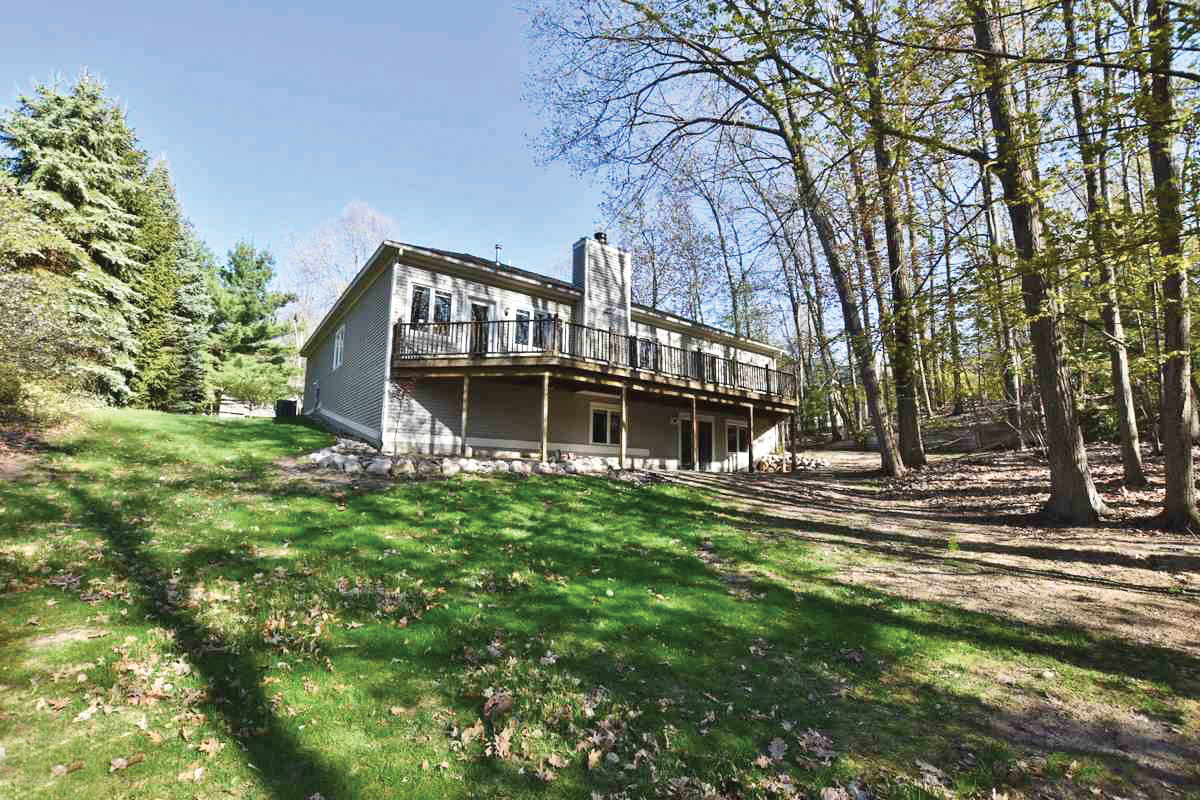 This four-bedroom, three-bath walkout ranch had 2,757 finished square feet, including an open living room with vaulted ceilings and a wood-burning fireplace; a roomy kitchen with stainless steel appliances and granite countertops; formal and informal dining areas and main-floor laundry. A three-car attached garage, wooded backyard and low-traffic road were also highlights. “This home was on the east side, closer to Bella’s school, and while it was definitely move-in ready, it needed a little work,” Traci says. 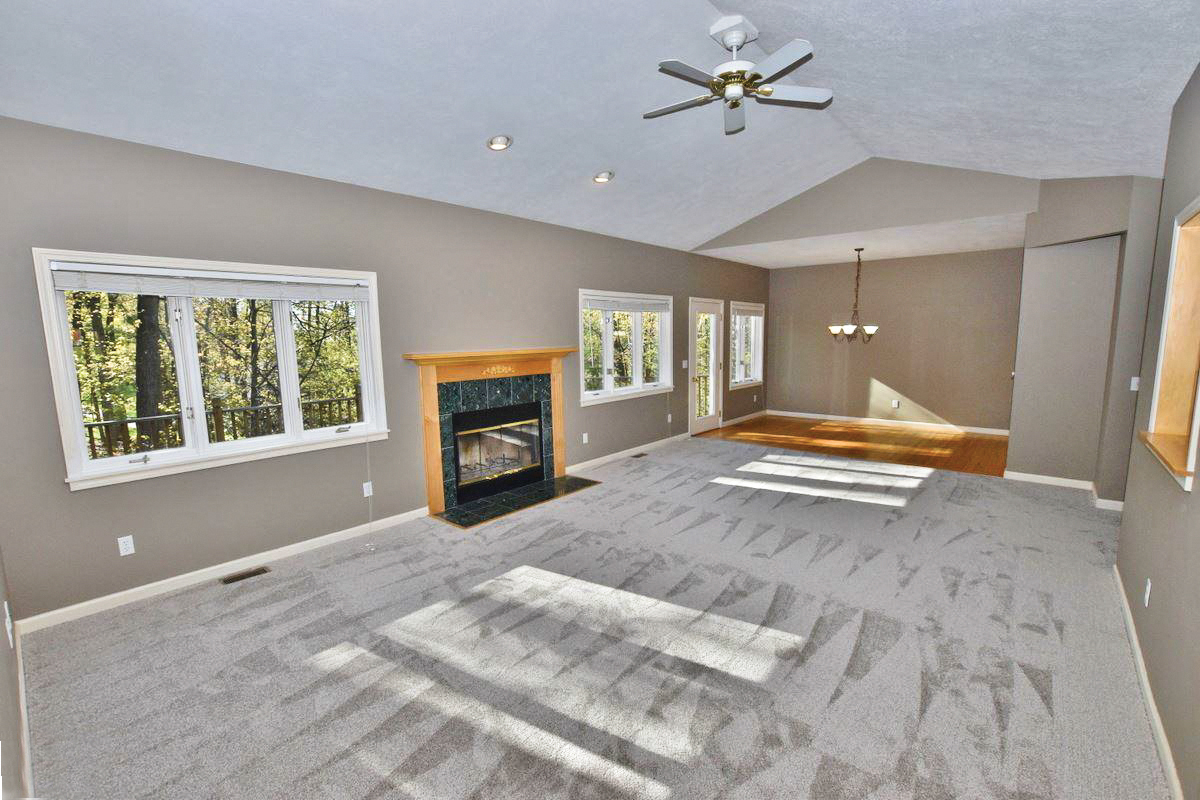 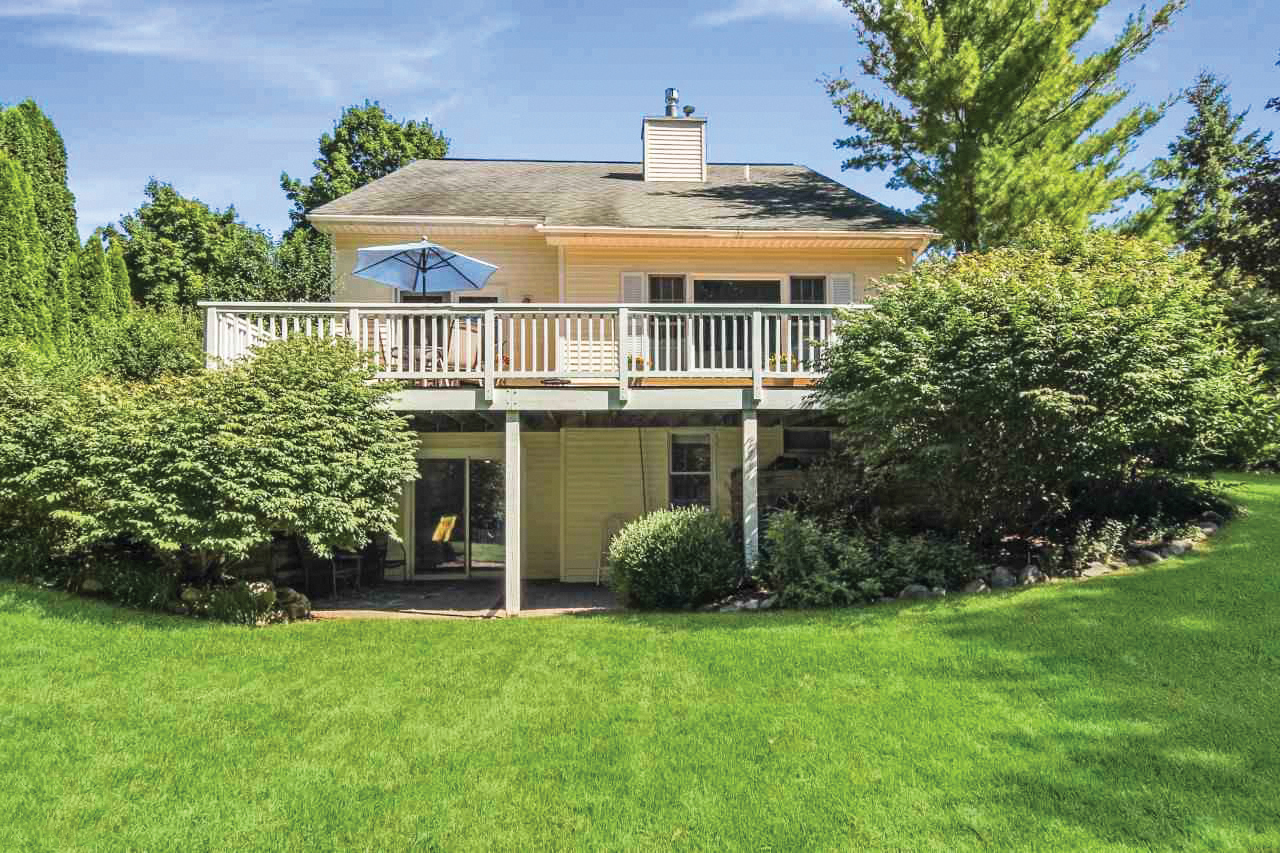 A well-cared-for two-story home with four bedrooms (including a master suite), mudroom, main floor laundry, spacious island kitchen, cathedral ceilings with tongue and groove wood finishes and a finished lower level family room with a guest bedroom, bathroom and storage area. A backyard deck and covered front porch offered outdoor areas to enjoy rain or shine. The two-car attached garage had a finished interior and there were two garden sheds for additional storage. “This was a beautiful home on the west side,” Traci says. “We loved the layout and the backyard.” 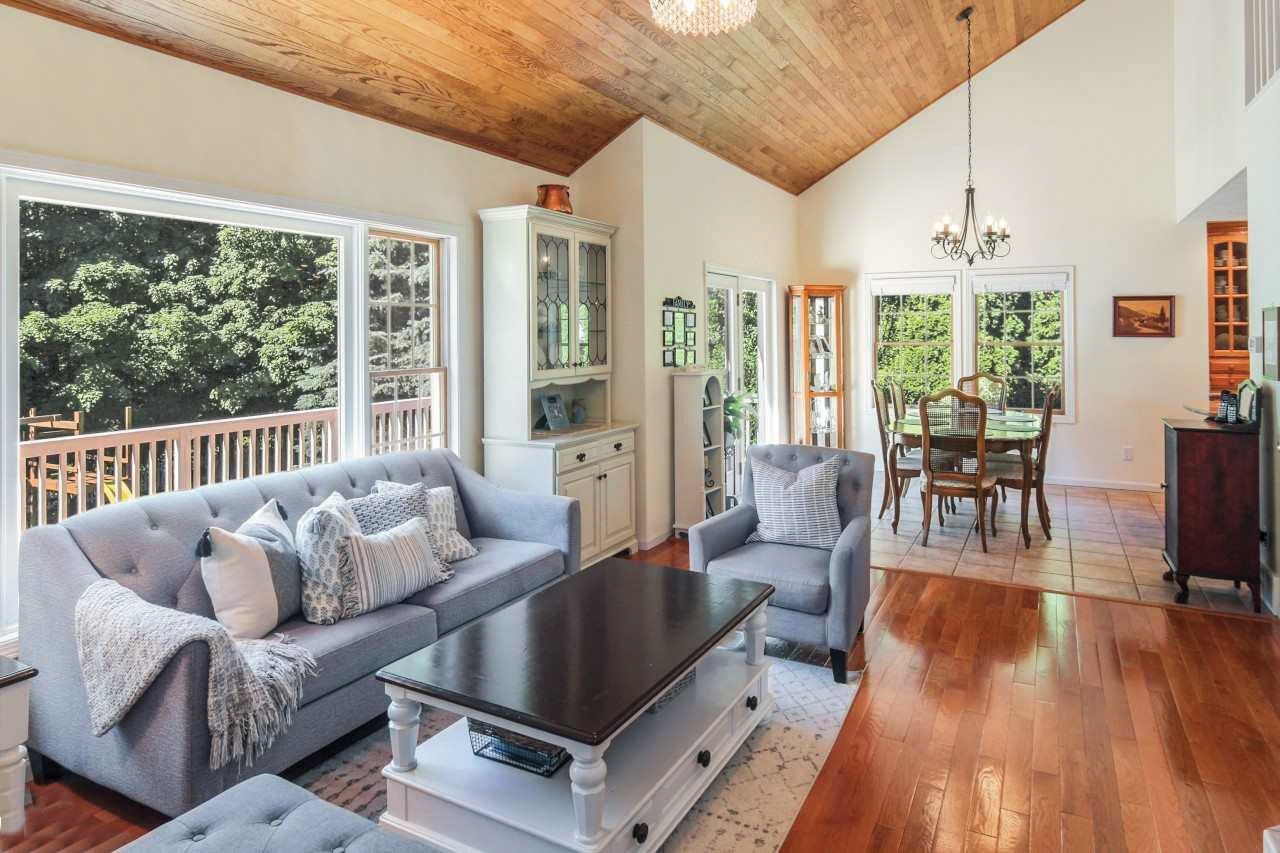 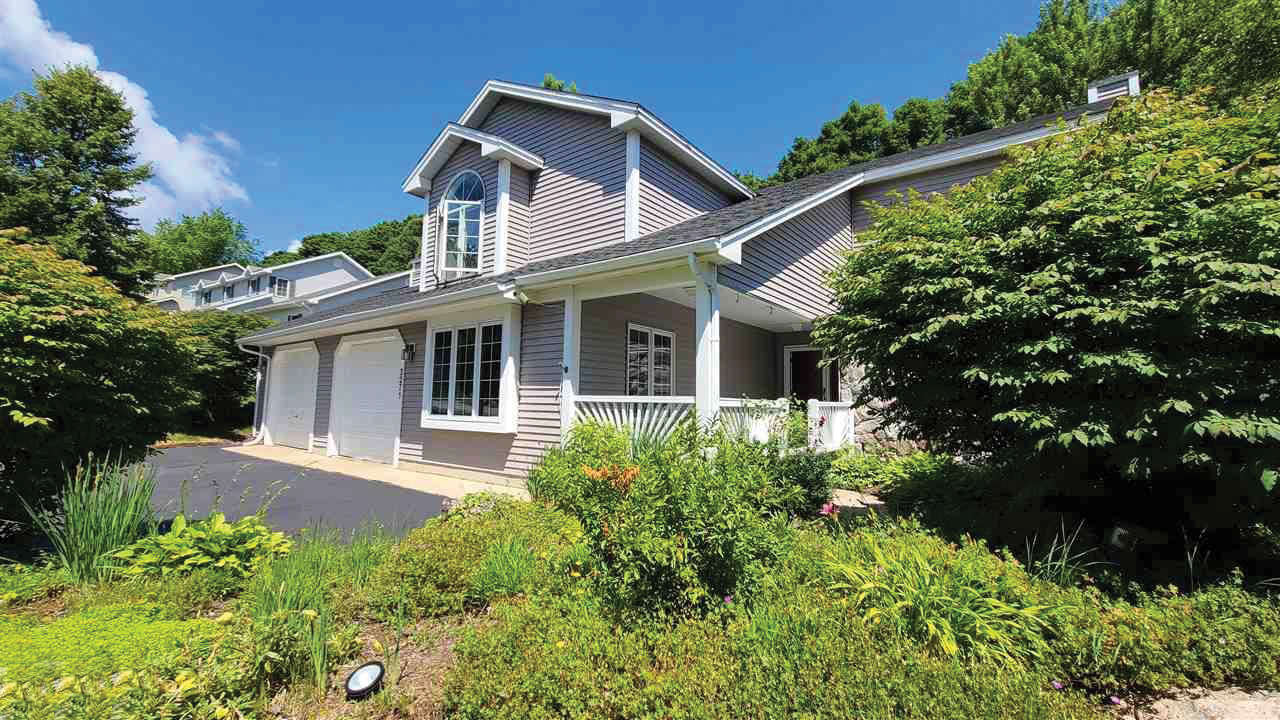 Located in the same neighborhood as Finalist No. 2, this four-bedroom, three-bath home had 16-foot ceilings in the living room and a loft area. The family room/den on the front could be turned into a main-floor master bedroom. A large deck and private yard offered plenty of room to play. “This was one of the first houses we saw,” Traci says. “It has a grand look when you’re walking up to it.” 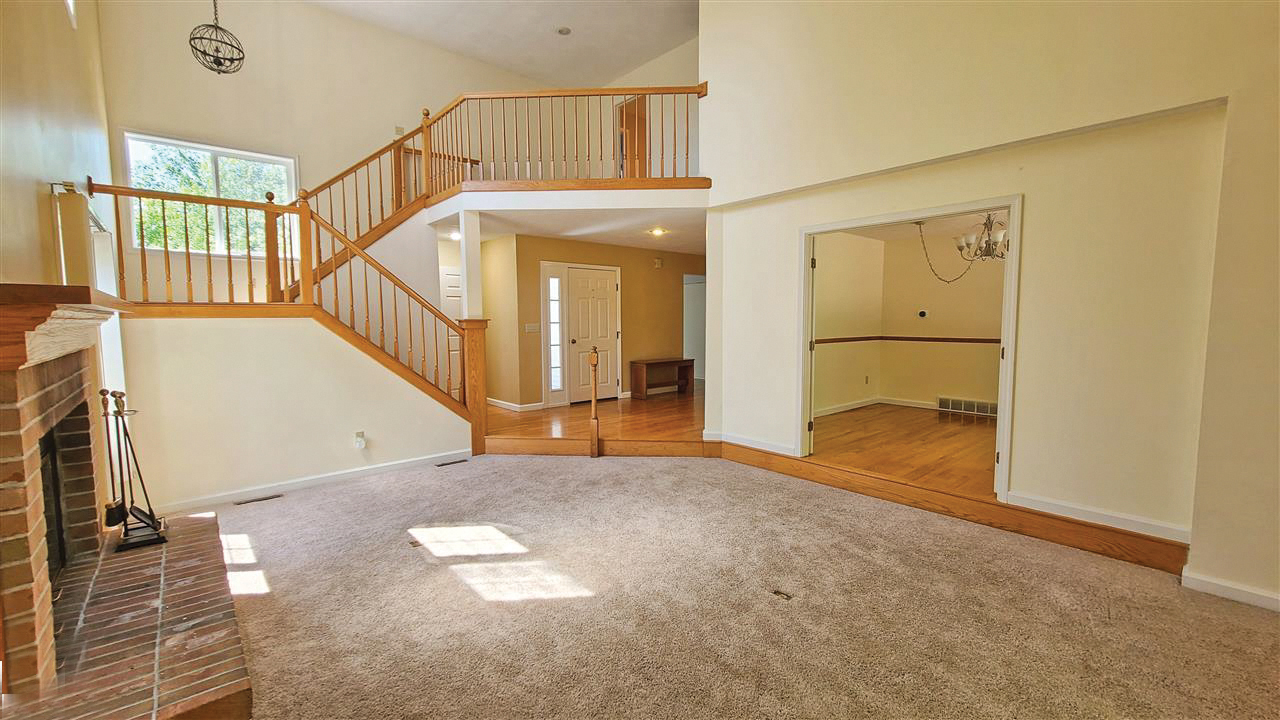 Which House Did the Partmans Choose?

After viewing the homes above, let us know which one you think the Partman family chose! VOTE NOW!