Restaurants with New Digs Across Northern Michigan this Spring 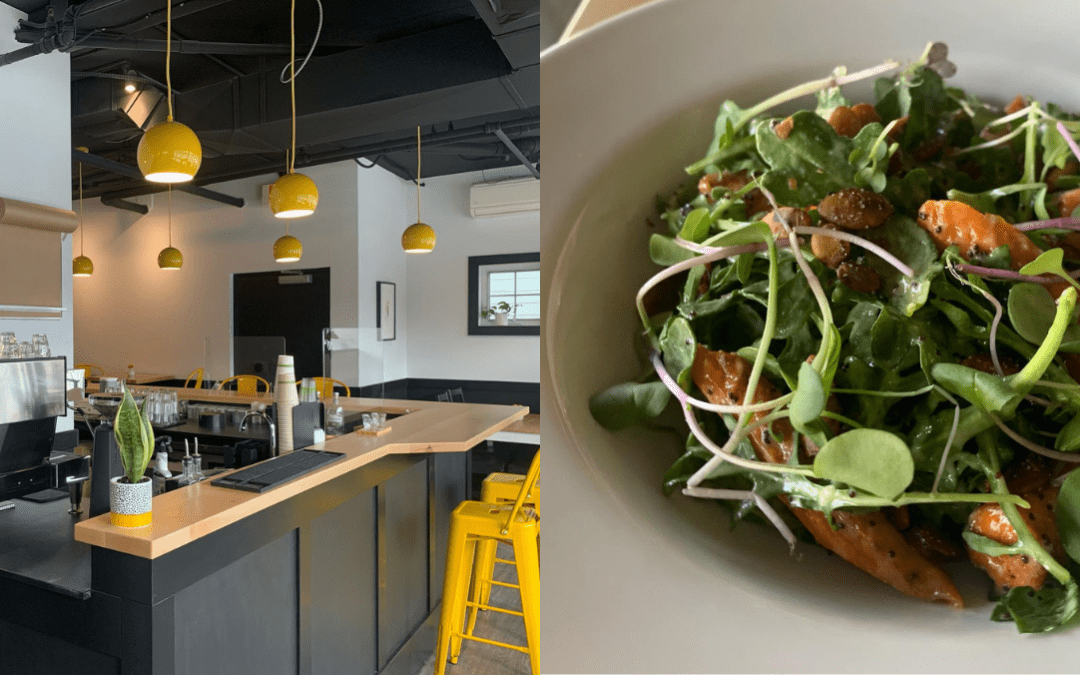 These exciting and innovative restaurants are expanding to new locations across Northern Michigan. Learn more about them and don’t forget to stop by and say hey next time you’re in town.

Featured in the April 2021 issue of Traverse Magazine.

Traverse City | 237 Lake Ave. | Benedict Website
With bright cheery pops of yellow throughout, Benedict maintains the neighborly vibes at its new Lake Avenue locale that owner Leslie Elsen and her crew worked hard to cultivate on Union Street. Up front, a café-style space offers casual seating, pastries and grab-and-go goodies, along with merch and a small collection of pantry items. For espresso and cocktails, head in a little further to the large bar.

“Our goal is to create separate yet cohesive spaces that allow our customers to feel at home and welcome,” Leslie says. “The light from the large windows in the dining area coupled with the European-style patio space will make Benedict a vibrant, inclusive and happy place to enjoy breakfast, lunch or anything in between.” The staples—classic eggs Benedict and biscuit sammie—will remain on the menu, but keep an eye out for new lunch items, along with vegan and gluten-free fare. 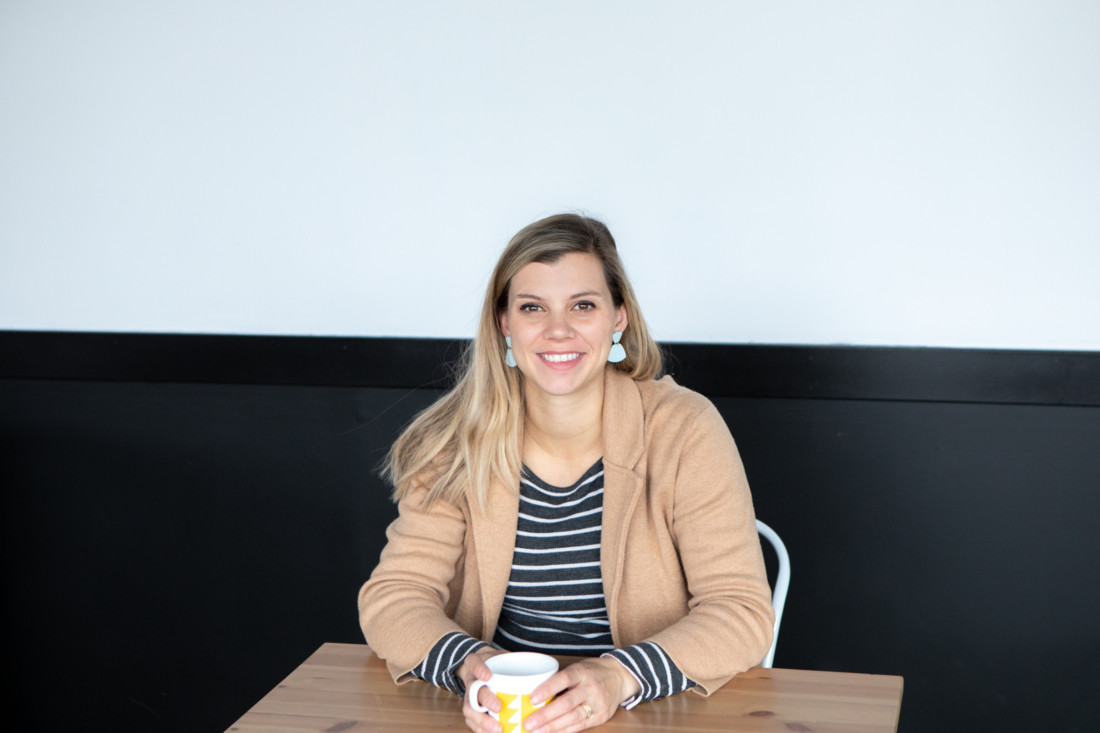 Petoskey | 324 E. Mitchell St. | Sam’s Graces Cafe Website
After six years in Harbor Springs, owners Victoria and Chad Conklin moved to Petoskey in November 2020. Their made-from-scratch favorites, including eggs Benedict and brick oven pizzas, remain on the eclectic breakfast and lunch menus, and evening service was in the works when this story was reported in February. The café also has a liquor license, and you can expect a bomb Bloody Mary. Fun fact: Chad and Victoria met above the Arctic Circle at a roadside stop in Alaska called Coldfoot—population 15. They helped run a small tourist resort as well as showing visitors Alaska’s wilderness with their team of 25 sled dogs before returning home to Michigan.

Find this article and more in the April 2021 issue of Traverse, Northern Michigan’s Magazine; or subscribe and get Traverse delivered to your door each month.