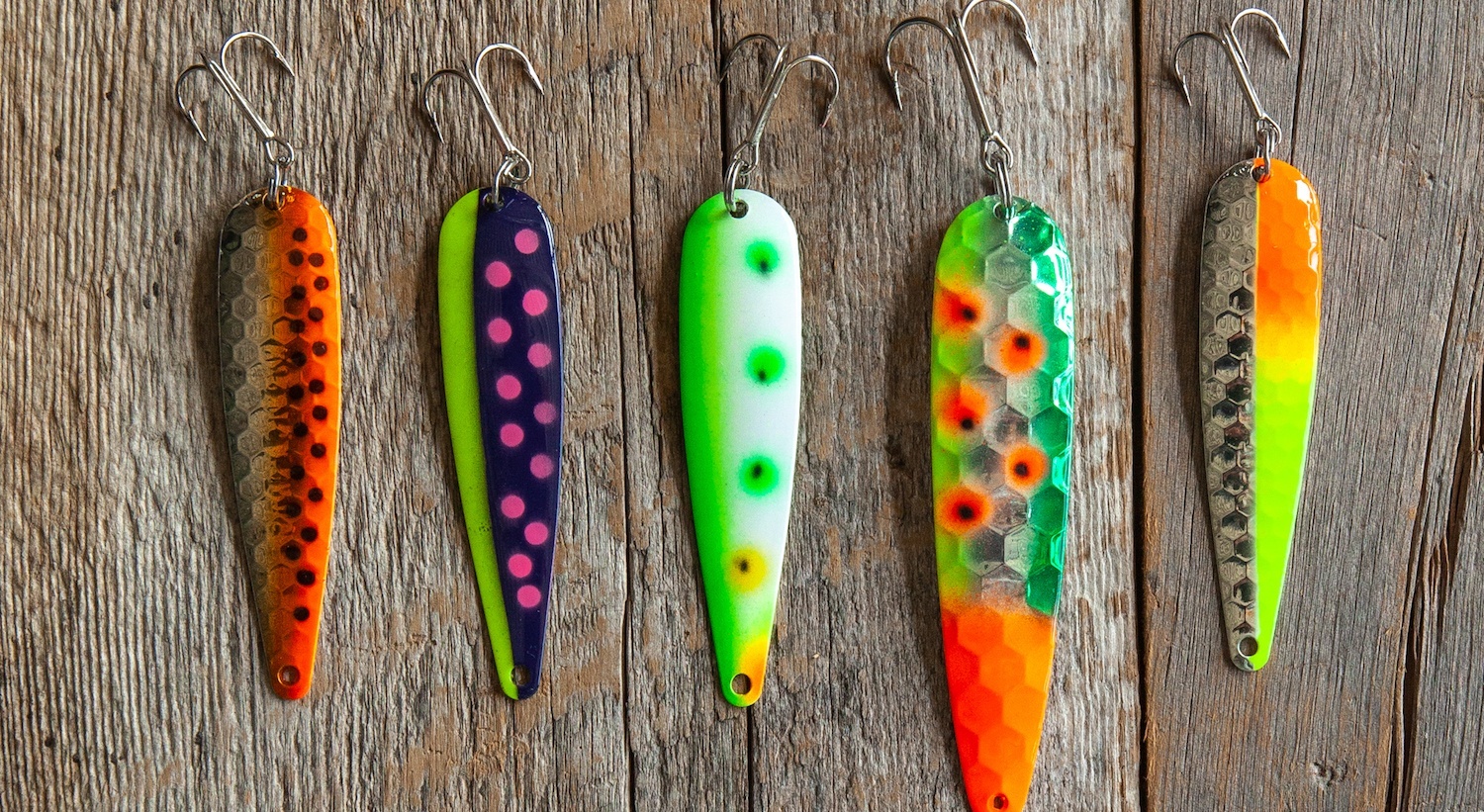 Anglers will want to focus on rivers that are open to steelhead fishing.  Though fishing is a bit tough right now as the rivers are low and clear, a warm rain will help improve conditions.

Charlevoix County: Steelhead were caught in the Boyne River though the numbers were still on the low side.

Benzie County: Steelhead were caught in the Betsie River although there does not seem to be any steelhead moving through the Platte River yet.

Manistee: A couple steelhead and brown trout were caught by surf anglers and those trolling near shore.

Manistee River: Steelhead fishing has been steady with the warmer weather.

Pentwater River: Had a run of fresh steelhead.

The rivers had fair steelhead action however the river mouths had very good action for steelhead, coho and brown trout fishing.

Keweenaw Bay: Most of the ice on the bay is gone except for some pack ice near the head of the bay that moves around each day with the wind. Shore anglers have caught some coho, brown trout, splake and steelhead. Boat anglers have caught the same along with some lake trout.  All of the rivers in the area are open.  Fish are slowly moving in, but it is still early.

Marquette: Is ice free and the docks are in. Those trolling have done well taking a combination of coho, brown trout, steelhead and the occasional Chinook. Most were taken in the Lower Harbor from the green can to the Carp and Chocolay Rivers in 30 feet or less with spoons and stick baits. Those launching from the Chocolay River Marina and fishing to the mouth have caught coho and brown trout. Shore anglers fishing the Carp, Chocolay and Garlic Rivers have caught a couple steelhead and brown trout when floating a single egg or crawlers.

Little Bay De Noc:  Is open south of Gladstone although there are some pockets of ice along the shoreline in some areas.  No skid piers are in yet. The northern part of the bay north of Gladstone and Kipling still had ice though it is melting rapidly. There have been a few boats going out although strong winds are keeping most anglers off the water.

Munising: The ice is out from Christmas to the Grand Island Access. The ice is gone in Munising Bay and the dock is in. The ice is 90% gone off Sand Point. Shove ice has blown in by the Anna River and the small access site is difficult at this time due to a large sand bar at the mouth.

Cedarville and Hessel: There are no reports for the week as many of the bays are now open water and ice conditions were unknown for any remaining ice. Boat anglers should be heading out soon.