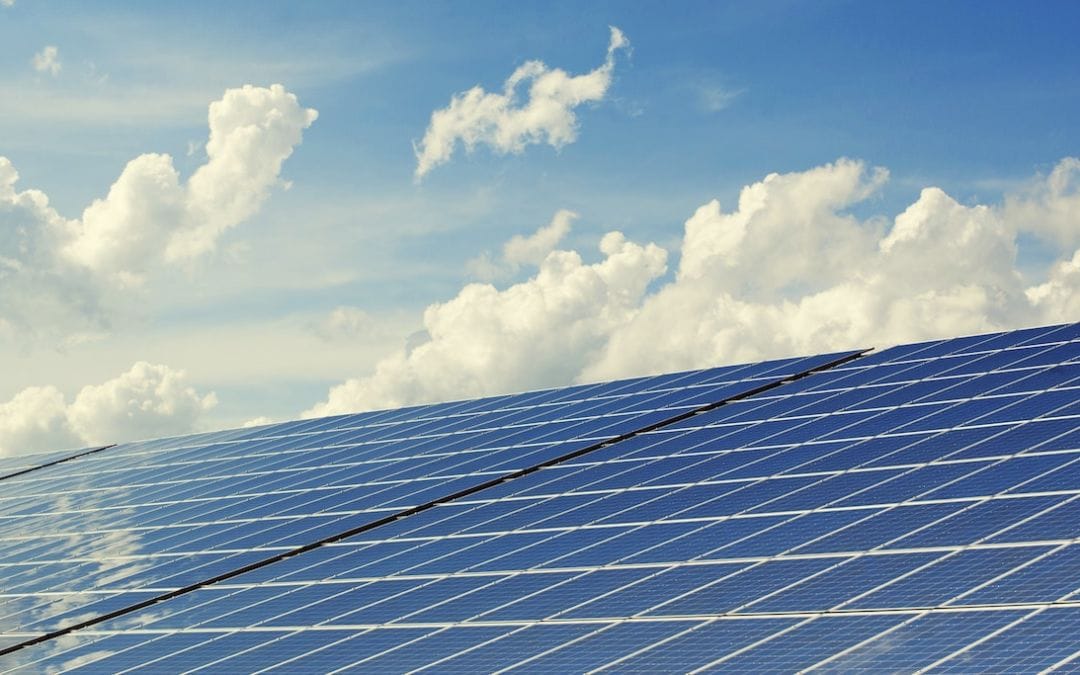 The East Jordan Middle School “Shoe Club” announced plans today to raise $70,000 to build a 30KW solar array at the school—and have it installed by Earth Day on April 22, 2021!

The fund drive will run through midnight on Saturday, March 13, with the club’s annual Bowl-A-Thon adding fundraising momentum halfway through. Donors will also be able to give over the internet through the online crowdfunding platform GoFundMe https://gofund.me/b138d308.

The solar array is “the most ambitious student-led project in the history of the school,” says Matt Hamilton, the history teacher who also coaches the Shoe Club.

Each year the club’s student members are charged with dreaming big, setting goals, working hard and giving back. The core mission: teaching students to value themselves and to value others. All that became especially important this year, as East Jordan, like schools across the nation, worked to keep education and students’ sense of self moving forward despite the pandemic.

The club needed a project that would not involve bringing people together in person, but that would also make a powerful statement about vision. Hamilton happened to see a video in which a Glen Lake teacher told of a student-led solar array project at her school. He thought, “That’s it!” And the students instantly loved the solar idea.

As the students thought through the array’s benefits, the pillar strengths emerged:

In the months leading up to the launch of the fundraiser, the students have been busy making traditional fundraising pitches—including to the East Jordan Chamber of Commerce—and submitting grant requests to foundations. Those efforts have already raised $42,000.

“It goes to show if we dream big and set goals, what great things we can do,” says 8th grader Chandler Haney. “We realized that we had to go big or go home. We decided to go really big.”