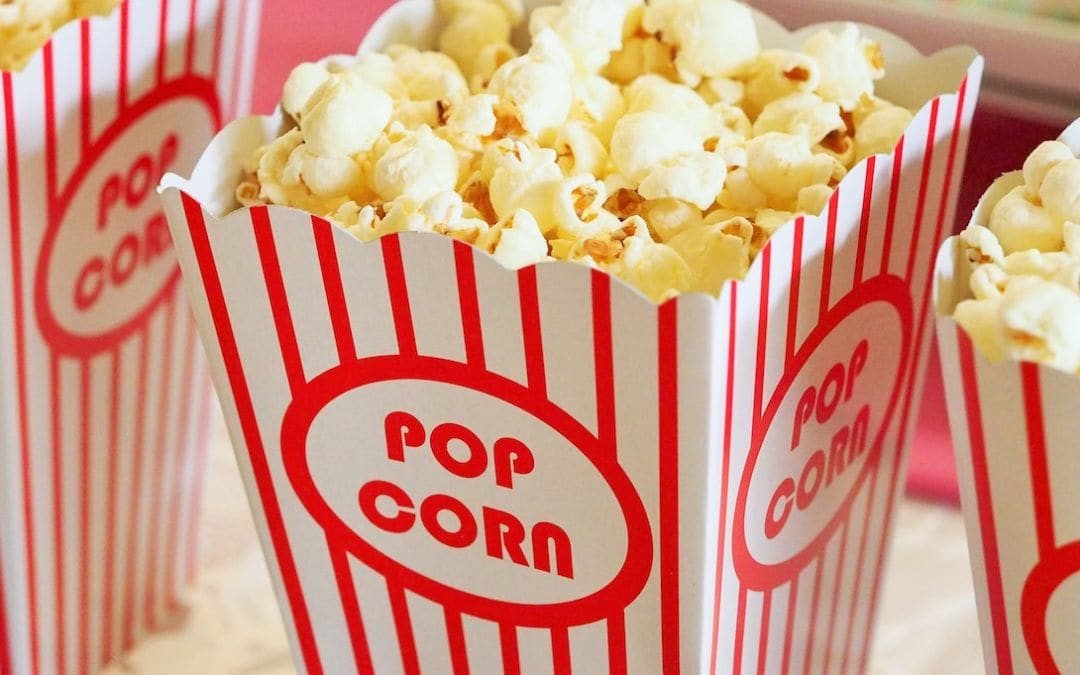 This Valentine’s Day, tune in to the Music House Museum’s second virtual silent movie, the 1929 classic “The Kiss,” starring Greta Garbo, accompanied by organist Andrew Rodgers. Ticketholders can view the movie live on February 14 at 7 p.m. or view a recording at their leisure through February 21.

“The Kiss,” premiering in 1929, is an American silent drama film directed by Jacques Feyder and starring Greta Gabo, Conrad Nagel and Lew Ayre in his first feature film. Based on a short story by George M. Saville, the film bears the same title as the 1896 short that “shocked” the American public by being the first motion picture to depict a couple kissing. This 1929 production is notable itself for being the last major silent film released by Metro-Goldwyn-Mayer (MGM) and the final silent performances by both Garbo and Conrad Nagel.

Tickets are available at MyNorthTickets.com.