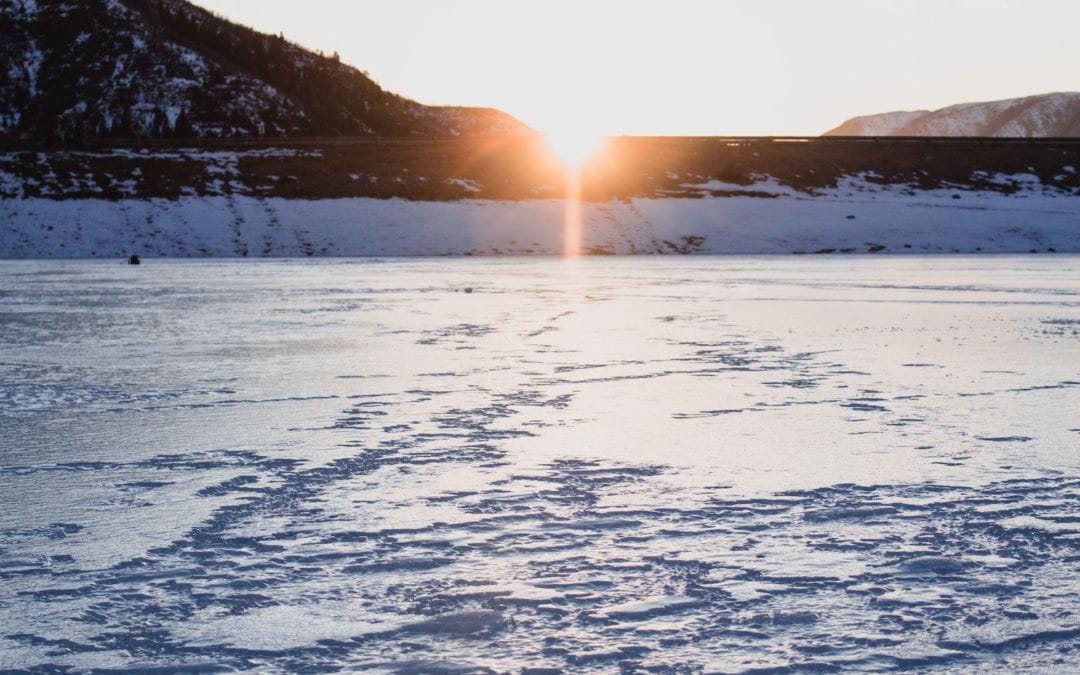 Ice fishing has taken off in the northern sections of the state. Those getting out on inland lakes to the north are getting bluegills and pike. The southern half of the Lower Peninsula had no safe ice yet.

If you’re headed out fishing, please do your part to keep yourself and others safe by following COVID-19 public health and safety guidelines. Go fishing only if you’re feeling well. Practice proper social distancing (at least 6 feet away from people who don’t live in your household) and keep a face covering handy for when social distancing cannot be maintained. Frequently wash your hands with soap and warm water, or use hand sanitizer.

While some lakes had enough ice for anglers to start getting out, apparently the ice is not safe on all the lakes in the area.

Manistee Lake: In Kalkaska County had a few anglers out fishing.

Lakes Cadillac and Mitchell: Ice fishing is going full bore on both lakes. Anglers have caught panfish, pike and a couple walleye.

Manistee River: Not many anglers were out, but those braving the cold were rewarded with the occasional steelhead.

Hamlin Lake: Had a few anglers; however, extreme caution needs to be used as ice thickness is very inconsistent.

Dickinson County: Inland lakes in the area have ice and had some slush after a warm, sunny day. Anglers are targeting pike and panfish.

Manistique River: Had a fair number of steelhead.

Munuscong Bay: Had ice suitable for walking on near the shoreline, allowing anglers to get out and catch decent numbers of perch.

Cedarville and Hessel: Had the occasional angler fishing around the Les Cheneaux Islands; however, ice thickness is not uniform or stable. A few perch were caught off the bottom in Hessel Bay when jigging wax worms. The south side of Musky Bay is open water.