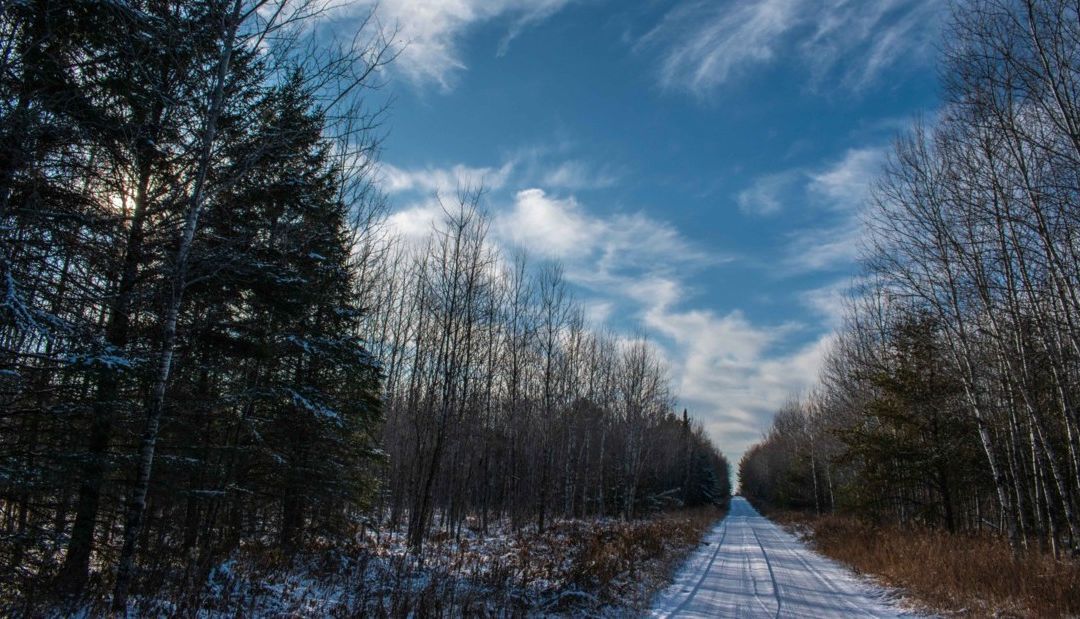 Throughout 2021, and especially in March, the DNR is commemorating and celebrating the 100-year anniversary of the department.

In February 1921, the L’Anse Sentinel in Baraga County was among the news outlets reporting that Michigan Gov. Alex Groesbeck had sent bills to the Legislature that provided for the reorganization of numerous components of state government into three separate departments. Those bills, approved the next month, would create the state departments of agriculture, industrial and labor and conservation.

“This centennial marks a tremendous milestone for Michigan,” says DNR Director Dan Eichinger. “It’s a benchmark we can all be proud of, celebrating the work of countless men and women dedicated to ensuring our state’s spectacular natural resources and recreation opportunities are available today and tomorrow.”

Given the necessary restrictions on gatherings during the pandemic, the DNR will scale back plans from its originally envisioned centennial celebration.

“We will collect and document the history of conservation in Michigan and look ahead to the challenges and opportunities for the next 100 years,” Eichinger told DNR employees in a recent announcement. “We will share stories of your work and the positive impacts you’ve had, and we will invite people to join us in the outdoors as we continue to strive to make the outdoors welcoming and accessible to all.”

DNR staffers are finalizing a webpage that will link the public to several ways to explore and learn about the department’s efforts during the past century. In the interim, the DNR has shared 100 ways to celebrate the centennial, with outdoor activities for every season.

Among the benchmarks reached along the DNR’s 100-year journey, legislators factored heavily in passing laws that helped fund the work of the department or protect places important to recreation, conservation and history.

On Sept. 2, 1937, the Federal Aid in Wildlife Restoration Act, known more commonly today as the Pittman-Robertson Act, was passed by lawmakers in the U.S. Congress. The act apportioned 10 percent of a federal excise tax on sporting firearms and ammunition to states for a wide range of projects and land acquisitions.

In June 1938, the traveling Michigan Department of Conservation Commission was meeting in Traverse City. Among its agenda items, the commission was discussing how to direct the state’s roughly $45,000 derived from the act’s proceeds, intended for wildlife restoration.

On Sept. 8, 1938, The Associated Press reported the conservation board was planning to use the funding for the purchase of public hunting grounds in the southern half of the Lower Peninsula. According to the news agency, state Conservation Director P.J. Hoffmaster said he “would recommend that 60 percent of the money be used for the purchase of lands in southern Michigan, principally for use as hunting grounds, but also for experimental farm purposes. The other 40 percent, under the recommended plan, would be used for research and development of game reserves.”

Today, the Pittman-Robertson Act proceeds remain a vital funding source for the DNR. The money, distributed through a formula, pays for up to 75 percent of cost-approved projects. Among the project activities eligible for funding are acquisition and improvement of wildlife habitat, introduction of wildlife to suitable habitat, research, surveys and inventories of wildlife problems, hunter education programs and acquisition and development of public access facilities, like public shooting ranges.

In the fiscal year 2020, Michigan received a total of $17.9 million in Pittman-Robertson funding.

In the wake of World War II, the Federal Aid in Sport Fish Restoration Act—which was patterned after the Pittman-Robertson Act—passed Congress on Aug. 9, 1950. It was sponsored by Michigan Congressman John Dingell, Sr. and Colorado Sen. Edwin Johnson and known commonly as the Dingell-Johnson Act.

Under this legislation, an excise tax on fishing rods and tackle to help finance World War II was redirected to states for management and restoration of fish having “material value” in connection with sport and recreation in marine and fresh waters of the U.S. Since its initial passage, the act has been amended several times. Today, the fund’s proceeds apportioned to states are still supported by excise taxes on fishing tackle, but it also gains revenue from a portion of federal gasoline taxes, interest on the fund and import duties on fishing tackle and various watercraft.

Typically, the fund provides 75 percent of project costs, with states providing the remaining 25 percent in matching money derived from the sale of fishing licenses. Amendments to the law have provided funding to states for wetlands restoration, aquatic education, boat safety and clean vessel sanitation devices and a non-trailer-able boat program.

In 2020, $11.5 million in Dingell-Johnson funding was apportioned to Michigan.

According to the legislation, these places to be set aside were to have been “affected primarily by the forces of nature with the imprint of man’s work substantially unnoticeable,” … with “outstanding opportunities for solitude or a primitive and unconfined type of recreation,” … containing “ecological, geological or other features of scientific, scenic or historical value.”

On April 2, 1973, the Ironwood Daily Globe reported the DNR had “initiated procedures to designate as wilderness areas over two-thirds of Porcupine Mountain State Park and eight smaller sites under the new Wilderness and Natural Areas Act.

“The act, passed by the Legislature last year, provides permanent protection to designated areas from logging, mining and other commercial or industrial intrusions,” the newspaper said.

In 1973, DNR recommendations for inclusion under the act, presented to the Natural Areas Advisory Board and covering roughly 42,000 acres, resulted in renaming Michigan’s largest state park as Porcupine Mountains Wilderness State Park.

In 1995, Public Act 59 worked to repeal the Wilderness and Natural Areas Act as its provisions were now contained within broader legislation governing numerous components of environmental protection.

Today, these provisions are part of the Natural Resources and Environmental Protection Act of 1994, which took effect March 30, 1995—exactly 74 years after the Michigan Department of Conservation was created.

Nearly a century ago, the Michigan Department of Conservation was borne as part of Gov. Groesbeck’s wider plan to consolidate numerous entities whose performance was considered lacking.

“The reorganization program of Governor Groesbeck continues to overshadow all other bills introduced or that are being drafted,” the News-Palladium of Benton Harbor reported in January 1921.

“The latest bills to come before the law makers would create a department of agriculture and a department of conservation. If they become laws the measures will combine 17 of these departments and boards into two distinct departments each functioning separately.”

Since that creation of what would become eventually Michigan’s Department of Natural Resources, there have been numerous public acts drafted and passed by federal and state lawmakers, and signed by presidents and governors, that have helped the department and its dedicated workforce conserve and protect the boundless natural and cultural resources and outdoor recreation opportunities of the Great Lakes State.

The challenges of the next century await.