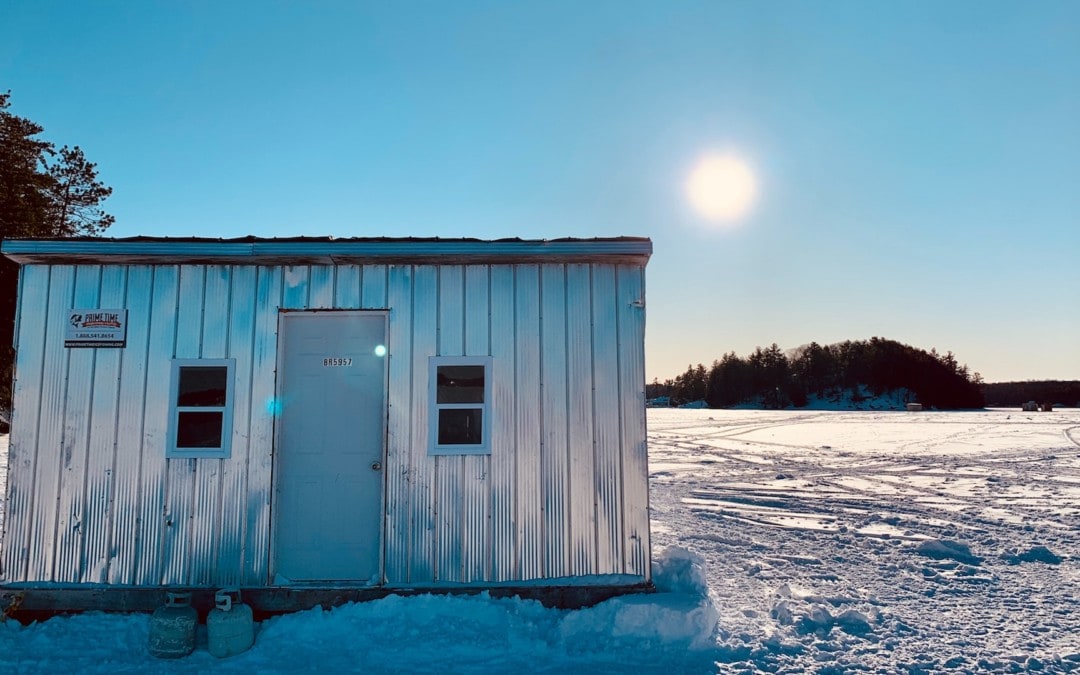 All anglers 17 years of age and older are required to have a fishing license. If you’re headed out fishing, please do your part to keep yourself and others safe by following COVID-19 public health and safety guidelines. Go fishing only if you’re feeling well. Practice proper social distancing (at least 6 feet away from people who don’t live in your household) and keep a face covering handy for when social distancing cannot be maintained. Frequently wash your hands with soap and warm water, or use hand sanitizer.

Platte River: Though steelhead fishing was slow, a few lucky anglers did manage to catch the occasional fish.

Betsie River: The steelhead action has been slow, but those putting in the time have caught a few.

Lakes Cadillac and Mitchell: The walleye bite had all but shut down, as very few were caught. Both lakes are partially iced; however, there was no safe ice to report.

Manistee: Had reports of steelhead being caught, mostly off the piers and the beach.

Ludington: Was also producing a couple steelhead when pier anglers could get out. Those surfcasting from the beach have also taken the occasional fish.

With no snow and cold temperatures at night, early ice fishing is happening on some of the inland lakes. For those thinking about heading out, extreme caution should be used, as early ice can be dangerous ice. Testing the ice ahead of you is strongly advised, and be sure to stay away from the river mouths.

Lake Gogebic: Anglers were ice fishing in the bays.