Piper’s Project Has Given 100+ Bikes to Northern Michigan Kids 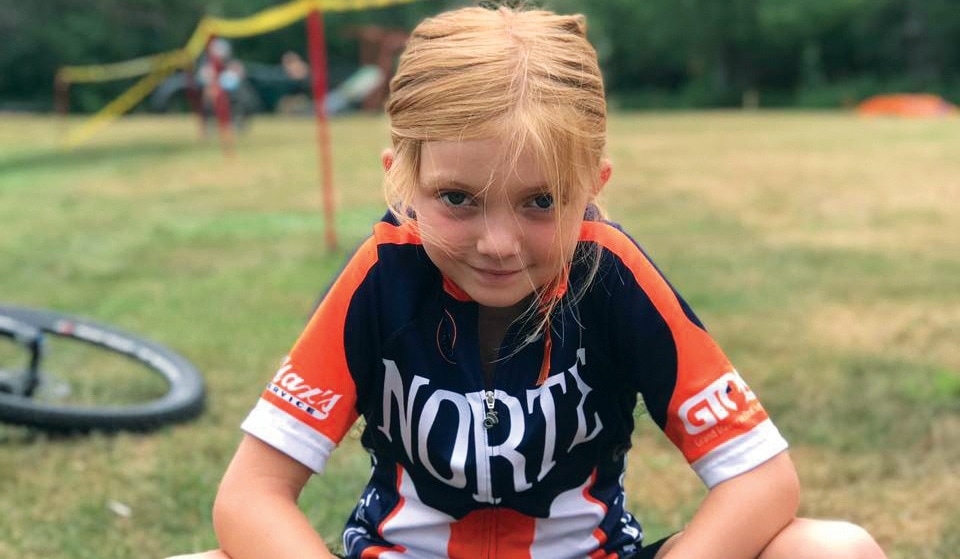 Piper Shumar believes every child who wants a bike should have one, and she’s dedicated to making it happen. Every week for the past three years, Piper has spent hours collecting and returning pop cans to raise money to buy bikes. It’s called “Piper’s Project This Girl Can.” So far, the hardworking Traverse City fifth-grader has donated more than 140 bikes, and she’s not stopping any time soon.

Piper wants to be a scientist when she grows up, or a hairstylist. Her favorite subjects at school are math, science and gym. And she loves to bike.

Piper started competing in the Sno-Cone—the half-pint version of the Iceman Cometh Challenge—when she was three, and she’s completed the Slush Cup, a shorter version of Iceman, twice. She’s conquered the eight-mile kids’ route at the Traverse City Trails Festival and the course at Mud, Sweat & Beers. Her next goal is to complete the M22 Challenge in Glen Arbor—a 2.5-mile run (with a 100-yard ascent up the Dune Climb), 17-mile bike ride and 2.5-mile paddle. “I can do it now!” Piper says without a doubt. “It says you have to be 10 years old and I’m 10 now.”

Piper’s Project fittingly started at a bike race. In November 2018, Piper and her parents, George and Kimberly, were camping at Timber Ridge RV & Recreation Resort during Iceman (George was doing the full 30-mile race and Piper was taking on the Slush Cup for the first time). “I saw there were so many cans around the campground and I wanted a winter helmet for biking,” Piper says. “I thought, ‘I can get the cans and I can buy myself a helmet.’ So, I went around with a wagon and there were like 10 loads. I got $97. It was actually my dad and mom’s idea to buy a bike.”

“We always do Bikes for Tikes, where we help build bikes that are being donated to Toys for Tots,” George says. “I told Piper, ‘Why don’t we buy a bike and donate it.’ She wanted to buy a boys’ and a girls’ bike, so we took her money and bought one, and my wife and I bought the other one. After that, Piper decided she was going to collect cans and buy bikes. She had a goal last year of 10 bikes and she bought almost 140. She has a goal for 200 this year.”

Follow Piper’s Project on Facebook. As of November 1, Piper has purchased 124 bikes. Only 76 more until she hits her 2020 goal!

Though Piper couldn’t return cans for a few months due to COVID-19, the pandemic hasn’t slowed her down. Timber Ridge partnered with Piper in 2019, allowing community members and campers to leave cans in bins for her to collect. Throughout the shutdown, people continued to drop off cans at Timber Ridge—someone even made a special trip from Saginaw. “Gordon [Waggoner], the owner of Timber Ridge, gave her some spots to store cans there,” George says. “And we had them stored at our house in town and our house at the new property [the Shumars were in the process of moving when I interviewed Piper in late August]. Grandparents and friends were storing them for us. One of the spots was as big as a pavilion and it was filled front to back. And we have a semi-truck trailer, where we also store cans.”

Since can returns resumed in June, Piper and her parents have been making daily trips to Meijer—sometimes even two or three trips a day.

“Everyone calls her our little superstar,” George says. “We’re proud of her … It was her idea, we’re just here to support her.”

COVID-19 has made it difficult to find kids bikes, however. “Meijer had two bikes the last time we were in,” George says. “Walmart has five or six at a time. As soon as they come in they’re gone because parents and kids are at home now.”

If Piper can’t find enough bikes, she’s decided to use the remaining money to buy gift cards and presents for older children, ages 13 and up, to donate to Toys for Tots, because there typically aren’t as many presents available for teens, she says. “It makes me feel good and happy,” Piper says. 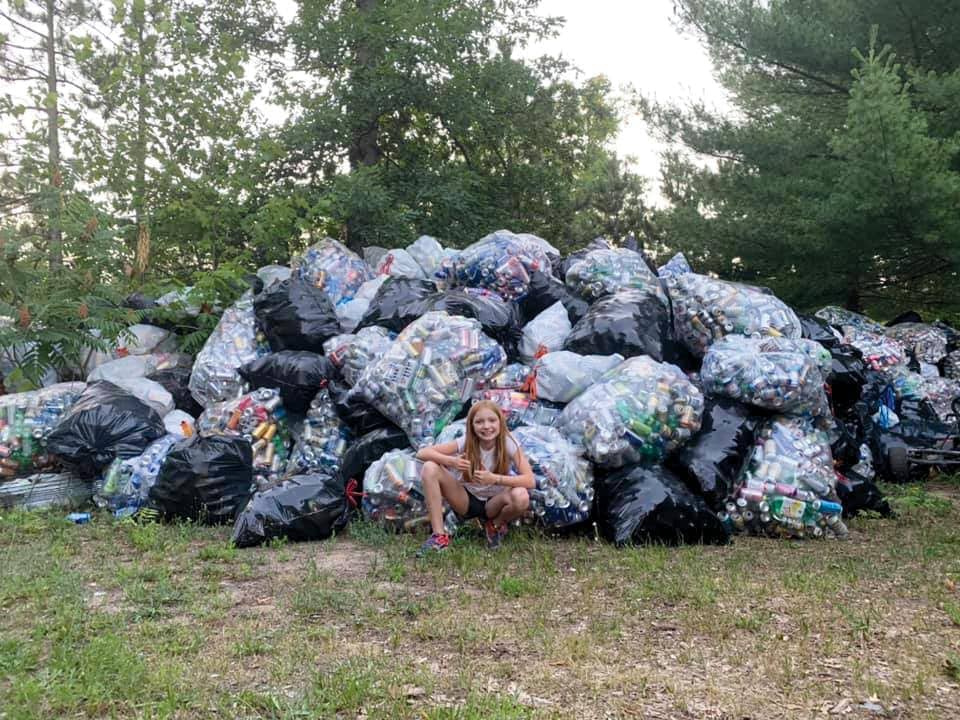 Photo by The Shumar Family

Ways to Get Involved with Piper’s Project

Photo(s) by The Shumar Family