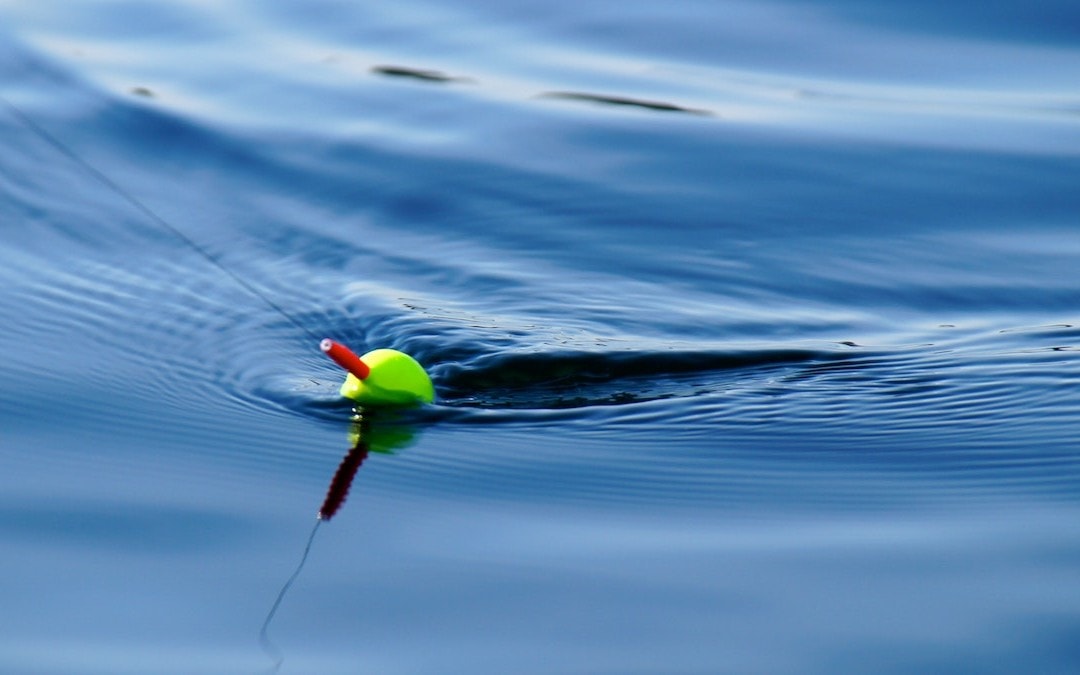 Poor weather conditions are keeping Northern Michigan anglers off the water. Parts of the Upper Peninsula, including Marquette, saw snow this week, with some areas getting a couple of inches or more.

Harbor Springs: Typically, this time of year boat anglers will start trying for perch; however, no boats had been out yet.

Petoskey: Had no boats out. Pier anglers were casting and floating spawn for salmon, but no catches were reported. Fish could still be found at the mouth of the river, but catch rates were low. The Bear River had more Chinook and coho after the rain, but angler effort was low.

Charlevoix: Perch boats usually start to go out this time of year. A couple anglers were trying the channel for smallmouth bass, but none were caught. No one was really trying for salmon near the cement plant, with the season winding down.

Traverse City: In the West Bay, limits of perch were caught near Suttons Bay.

Boardman River: The weir has been officially pulled for the season. There were reports of a few salmon still in the river.

Frankfort: Anglers trolling the shoreline were able to make it out this week, but catch rates were low. Pier and shore anglers are reporting good steelhead catches if the weather permits. Several young coho were also reported.

Betsie River: Still had some salmon, but the run is winding down.

Onekama: Shore anglers have picked up a couple steelhead but had to tuck in close to the north pier on certain days.

Portage Lake: A few anglers were out trying for perch this week when using worms and wigglers. No big ones to report, but lots of small ones. Bluegills and rock bass were also caught.

Manistee: When boat anglers could get out, fishing was slow along the coast. Pier and shore fishing picked up, with a decent number of steelhead caught on the 5th Avenue pier and along the surf to the north. A few small coho, a couple lake trout and a couple whitefish were also caught. Spawn worked best, as those casting spoons had little luck.

Manistee River: Is producing more steelhead in the lower river.

Ludington: Bad weather has made fishing tough. Those out surfcasting had little luck. Anglers at the state park reported slow fishing, with only a coho or two landed.

Pere Marquette River: Had a good push of Chinook salmon on the South Branch in northern Oceana, southern Mason and western Newaygo County.

Keweenaw Bay: Most boats are being pulled from marinas, as boat activity is slowing down. Shore anglers have caught a few here and there. Those fishing a few of the river mouths found some coho and a few splake. Still not much to report on splake in the marinas, but anglers are anticipating their arrival.

Marquette: Fishing activity was on the upswing, with more boat anglers and shore anglers on the Carp and Chocolay rivers and the Lower Harbor breakwall. Boat anglers had better success taking a mix of brown trout, steelhead, coho and lake trout. Boats were trolling from the green can outside the Lower Harbor around the end of the breakwall and down toward the mouth of the Carp and Chocolay rivers. A couple lake trout were caught off the breakwall, and the action should only get better. Those trying for Menominee offshore were getting a few. The Carp River was producing a few coho along with the occasional steelhead when using spawn. On the Chocolay River, anglers were lucky to get one or two coho and the occasional brown trout per trip.

Little Bay De Noc: Most walleye anglers fished the Kipling area and reported fair catches when trolling stick baits or a crawler harness in 15 to 25 feet. Fish were found south of the Ford River when trolling stick baits in 10 to 20 feet. Some nice perch catches were taken in the Gladstone beach area and in the “Narrows” when using minnows or crawlers in and around 20 feet. Bass were still stacked in deeper water off the Farmers Dock.

Manistique River: The area up by the dam where anglers gain access has been gated and posted, denying access. This has pushed shore anglers downriver, where fishing was good. Most of the salmon are dark and rough-looking, but many large fish are still being reported. Steelhead are starting to show up in good numbers. There are still a good number of walleye throughout the river, with many being caught by salmon anglers using crankbaits.

Munising: Angler activity is winding down, with mainly locals fishing at this point. Boat anglers did manage to get a mix of coho and splake when trolling between Munising and Sand Point. The coho were a mix of male and female and were somewhat silver.  Pier and shore anglers reported slow catch rates, with only the occasional coho, splake or steelhead caught on Cleo’s, orange and silver spoons or spawn.

St. Marys River: Those fishing off Raber reported good catches of walleye on the north end of Lime Island. Try trolling planer boards between Lime Island and Round Island with orange or chartreuse crankbaits. The mouth of Carlton Creek is producing some nice catches of walleye early morning or evening when trolling silver and black crankbaits just off the weed beds in 8 to 12 feet. Carlton Creek is located 2 miles south of the Raber boat launch.

Lake George: Was producing a good number of walleye, pike and smallmouth.

Detour: Those fishing up near Sweets Pointe reported good catches of walleye when trolling planer boards over the rocky shelves in 8 to 10 feet. Most were using silver and black crankbaits. Fish were also caught using slip-bobbers tipped with shiners two cranks off the bottom in 8 to 12 feet. Sweets Pointe and Sweets Bay are good places to target walleye on windy days.

Drummond Island: A few catches of yellow perch were taken in Scott Bay.  Anglers should try the south side of Ashman Island in 10 to 12 feet, where the clear water meets the stained water, when using both worms and shiners.

Cedarville and Hessel: Perch fishing has been slow throughout the Les Cheneaux Islands. Try drift fishing or jigging to locate schools of fish throughout the islands. Good pike catches were reported throughout Snows Channel when trolling a large 12-inch crankbait from Dollar Island east to Musky Bay in 6 to 10 feet. Hessel had no reports of yellow perch in the marina.

Carp River: Those drifting spawn bags for steelhead did not have much luck.