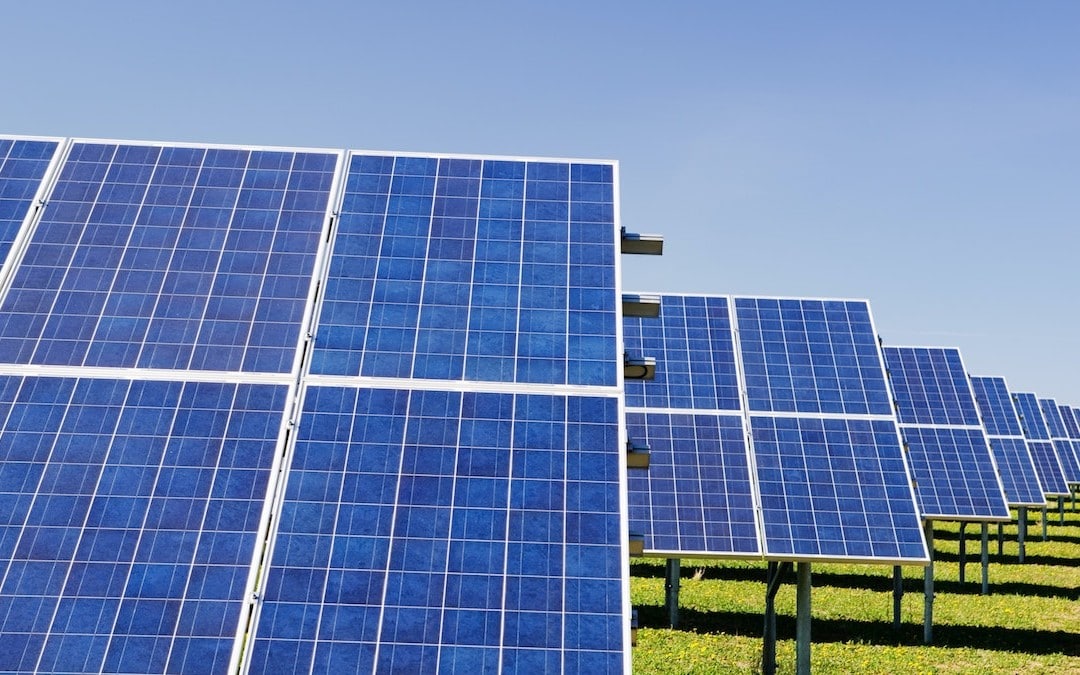 The Michigan Department of Natural Resources has partnered with Circle Power to repurpose former mine sites as large-scale solar power operations.

Circle Power of Royal Oak has been awarded a 5-year land lease agreement with the Michigan Department of Natural Resources to develop large-scale solar arrays on two former mine sites.

“Enabling opportunities for cost-effective, renewable energy is good for the environment, for Michigan’s beautiful outdoor spaces and for the people of Michigan,” says DNR Director Dan Eichinger.

“Our department is entrusted with taking the best possible care of the state’s natural resources and creating quality outdoor experiences. It is just as important that we do our part to foster the development of renewable energy sources that will provide new sources of power for Northern Michigan, increase local tax bases and repurpose old mining sites for greater public benefit.”

The two sites to be developed for solar power include the Groveland Mine in Dickinson County, a former 347-acre iron mine tailings site gifted to the state and 7 Mile Pit in Crawford County, a 169-acre property previously use for sand and gravel mining the state acquired through tax reversion.

The two projects will be developed through Circle Power’s affiliate, Copper Country Power I, LLC. Circle Power is backed by Amber Infrastructure and its U.S. parent, Hunt Companies, Inc.

The energy produced at these sites would supplement, or help to replace, current nonrenewable forms of energy generation, like oil, gas and other fossil fuels. The projects would continue Michigan’s progress in reducing greenhouse gas emissions and lowering energy costs by moving to renewable energy sources.

“We look forward to working with the Michigan Department of Natural Resources on the 7 Mile Pit and Groveland Mine projects,” says Jordan Roberts, managing partner at Circle Power. “This is an important opportunity to provide low-cost power to Michigan residents while supporting the state’s renewable energy goals.”

At this early stage in the development process, it is unclear how long it would be before construction of the arrays would be completed.

Both these sites are located on land used by industry and left in a degraded condition. Building large-scale solar arrays on these properties is one means of revitalizing these underused places.

Criteria for establishing these sites included open lands with minimal forest cover, no conflicts with rare, threatened and endangered species or sensitive ecosystems, and consistent with local zoning plans and ordinances.

In June, the DNR put out a request for proposals, with Utopian Power, LLC of South Lyon and Telamon Enterprise Ventures, LLC of Carmel, Indiana responding, in addition to Copper Country Power I, LLC. A DNR joint evaluation committee reviewed the proposals. Award recommendation was made based on which bidder offered the best value to the state of Michigan.

“An installed project could provide $50,000-$100,000 per year in lease payments to the DNR in addition to generating state and local revenue through property taxes,” Roberts says.

Michigan Energy Options, an East Lansing non-profit organization under contract with the DNR, worked on evaluating the proposal. The firm has assisted the DNR with the technical aspects of understanding solar energy.

“The potential development of two former mining sites for large-scale solar power, in my opinion, checks all the boxes,” says John A. Kinch, executive director of Michigan Energy Options. “The siting doesn’t negatively affect the natural lands and waters the DNR manages and, further, it is a great reuse of industrial legacy properties. It doesn’t affect private landholdings. What the project does do is to drive the creation of more clean, renewable energy in Michigan, with the DNR leading by example. My nonprofit is excited to be working on these and future projects with the DNR.”