Dried Cherries Were Pioneered in Northern Michigan, Of Course 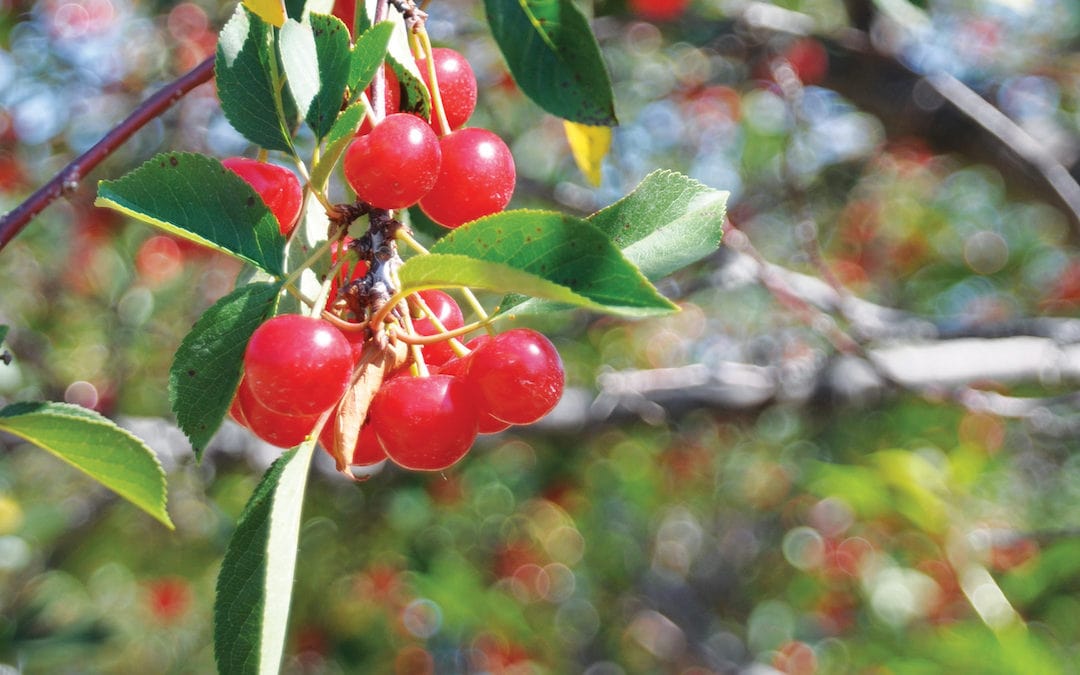 What was the new food phenomenon in the ’80s? Dried cherries.

In the September 1988 issue of Traverse, Northern Michigan’s Magazine, writer Melissa Findley chatted with Justin Rashid, co-owner of American Spoon Foods, about the latest food trend—dried cherries. Justin remembers fist picking up the “nifty little snack by chance” in 1982 (which also happens to be the year American Spoon opened its Petoskey kitchen). But it would still be a few years before things really got going.

Dried cherries actually have an accidental beginning, Melissa wrote: “In 1975, Graceland Fruit Cooperative of Frankfort was faced with a major spill of cherries in their freezers. ‘When the spill occurred, we took the salvageable excess and tried drying them,’ recalls Don Nugent, founder of the co-op.” (Don passed away in 2018. He’s known as a visionary in the dried fruit industry—the first cranberry for Ocean Spray was dried at Graceland’s Frankfort processing plant.)

It took a few years to perfect the process, and in September 1988, Graceland was getting ready to mass-produce the crinkly, wrinkly, juicy bursts of cherry we all adore.

How many dried cherries does Graceland produce today? A whopping 3,183,277 finished pounds of cherries were dried in 2019, according to Marketing & Communications Manager Brenna Nugent.