You Can Watch a Movie by the Mackinac Bridge This Summer 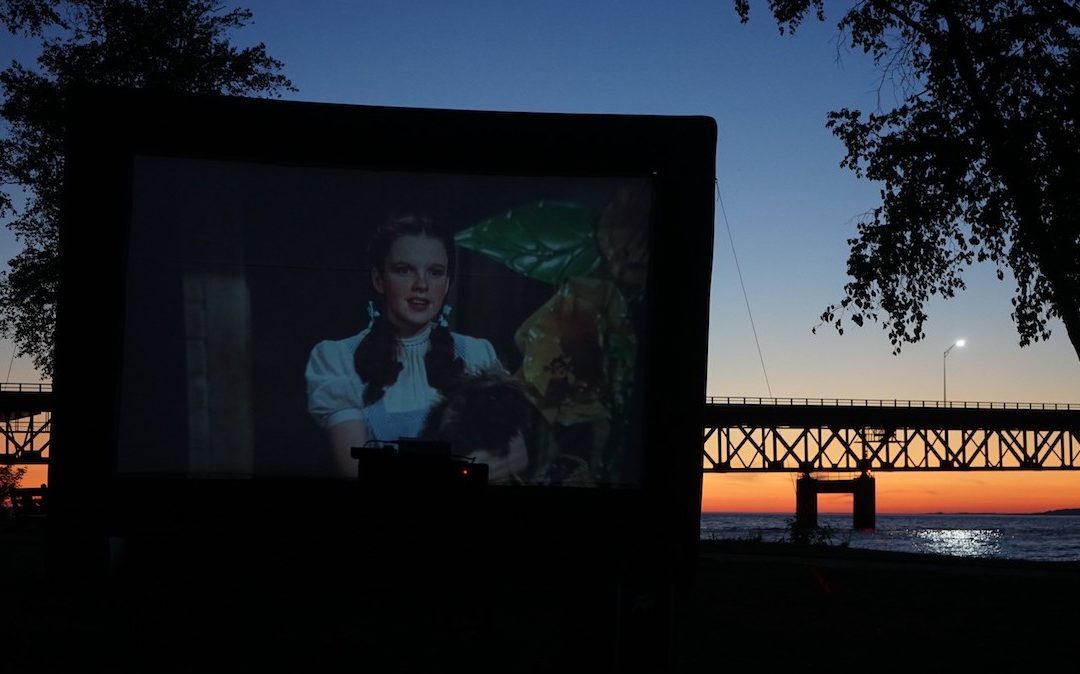 As a part of its 125th-anniversary celebration, Mackinac State Historic Parks is hosting free movie events every week on Mackinac Island and in Mackinaw City.

“Movies in the Fort” will be held on Tuesdays in Fort Mackinac on Mackinac Island and “Movies by the Bridge” will take place in Michilimackinac State Park in Mackinaw City. The movies begin at dusk and attendees are encouraged to bring a blanket or a chair. Attendees can also bring snacks. Restrooms will remain open at both sites. The shows include: