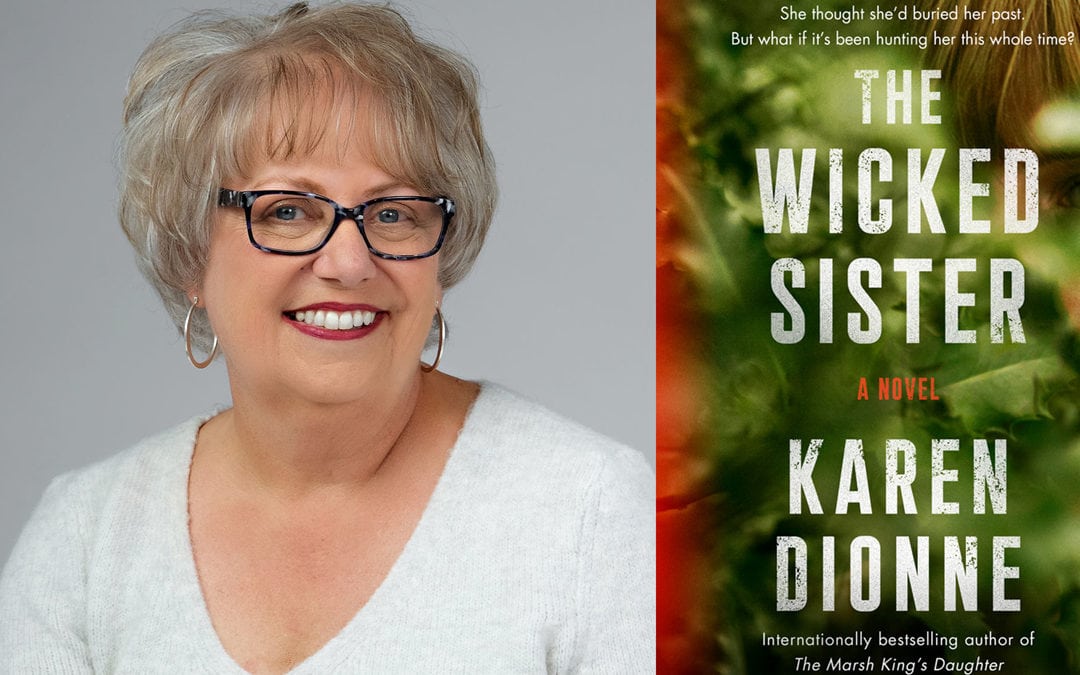 Karen Dionne, a Michigan writer and award-winning suspense author, will join the National Writers Series (NWS) on Sunday, August 9 at 7 p.m. to discuss her upcoming novel, “The Wicked Sister.” The book is set for release on August 4 and is available for preorder at Horizon Books with a 20 percent NWS discount.

This is a free, virtual event. Register for the event here. The guest host for the evening is Cynthia Canty, the former host of Michigan Radio’s Stateside News.

A suburban-Detroit resident and former Upper Peninsula homesteader, Karen Dionne first earned critical acclaim in 2014 for her debut novel, “The Marsh King’s Daughter.” Now an international best-seller, Dionne is still in disbelief. “After ‘The Marsh King’s Daughter’ broke out, I had to make a mental shift as far as how I perceived myself as an author,” she says. “It felt like it was happening to someone else!”

A true mistress of mystery, Dionne is still a relatively recent addition to the world of published writing. “I didn’t start writing seriously until 1998,” she says. “I won creative writing awards in high school, but I didn’t care if I got published or not—that was never me.” In fact, it wasn’t until a ceremony for her son took her to the Kennedy Center in Washington D.C. that Dionne even considered her own career. “I thought, well, what about me? I used to be a good writer. So, I spent about a year writing short stories,” she says. “And then I decided I was going to write a novel.”

But, first, she had to find the right formula. “In my first early novels, I started with the plot, and then created characters to serve the plot,” she says. “Now, I always start with character. What will happen in the story develops after I have the character in my head, and I think that makes for stronger fiction.”

We couldn’t agree more. So, it comes as no surprise that Dionne’s second psych-thriller, “The Wicked Sister,” is already one of the summer’s most anticipated prints. Set just southeast of Marquette, the novel centers on a young woman named Rachel, who returns to her family’s summer house—and a psychopathic sister—in pursuit of the truth surrounding the deaths of their parents. “I’ve always been fascinated by characters who have to overcome a less than perfect childhood in order to make something of themselves,” says Dionne. “Not every child has a good upbringing; not every child has good parents. So, my question was, how could a character in my novel grow past that?” 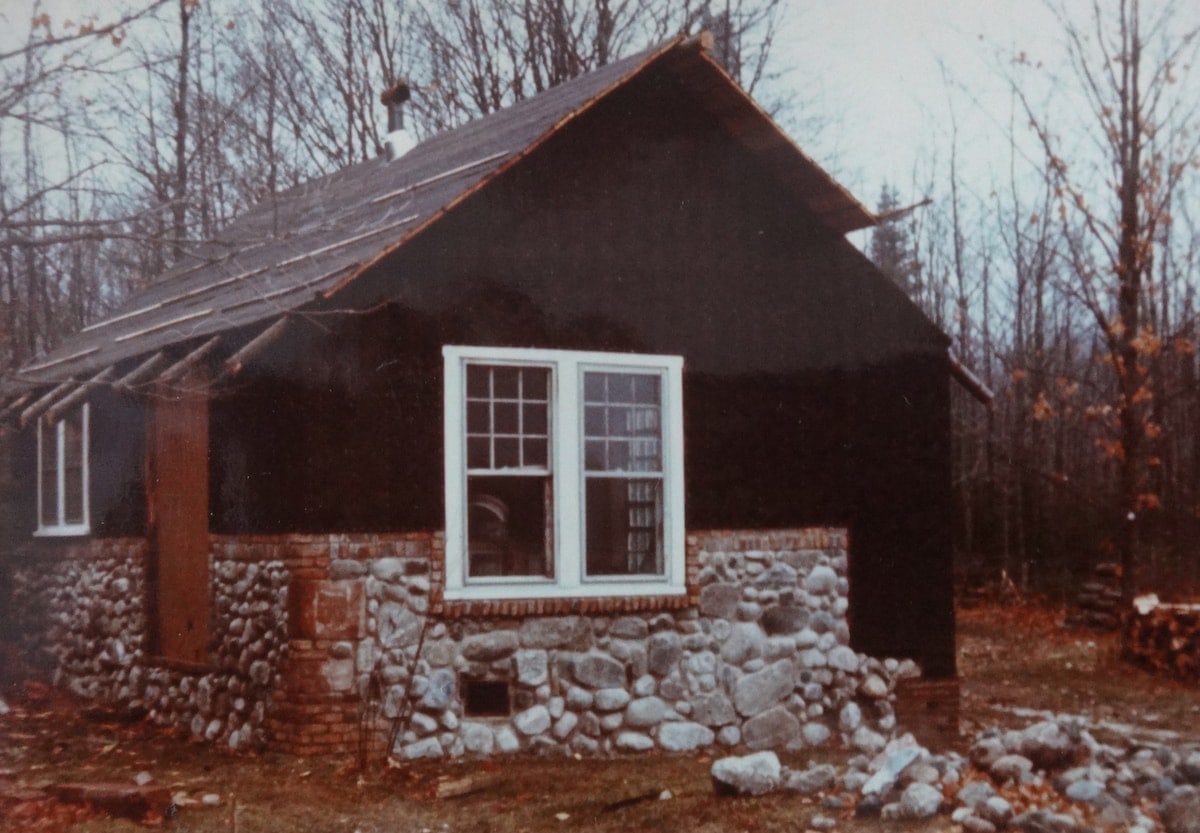 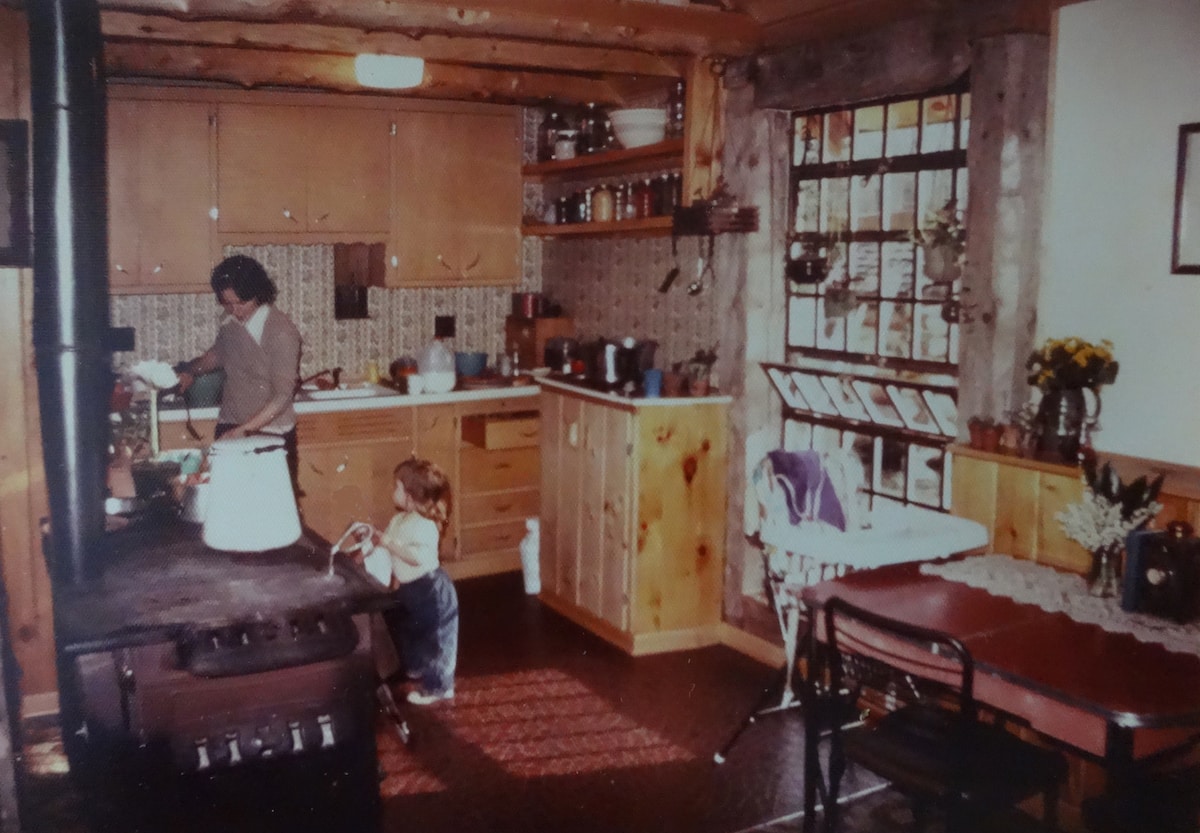 Entertainment aside, Dionne hopes her stories resonate with readers. “I want people to think,” she says. “I want them to reflect on their relationships.” Still, there are a few unspoken rules that she simply won’t break. “Particularly in the mystery and the thriller world,” says Dionne, “[readers] are willing to face dark circumstances because there’s always that unspoken promise that it will be alright in the end. I think that definitely applies to the psychological-suspense that I write.”

What nerve-wracking narrative can we expect next? As one might expect, Dionne has her followers right where she wants them: on the edge of their seats. “I am working on a third psychological-suspense [novel], which is also set in the Upper Peninsula,” she says, “but this time, it’s set in late fall. There’s a stretch of shoreline from Grand Marais to Whitefish Point known as The Graveyard of the Great Lakes, because so many ships have gone down there, including the Edmund Fitzgerald. So, that might give a hint as to some of my story events.”

One thing is for certain: Karen Dionne is exactly where she’s supposed to be. “I do feel now that this is what I should have been writing all along,” she says. “Just because we’ve started writing fiction in a particular sub-genre doesn’t mean that’s where our strengths and talents lie, so I encourage writers to be open to writing something different.”