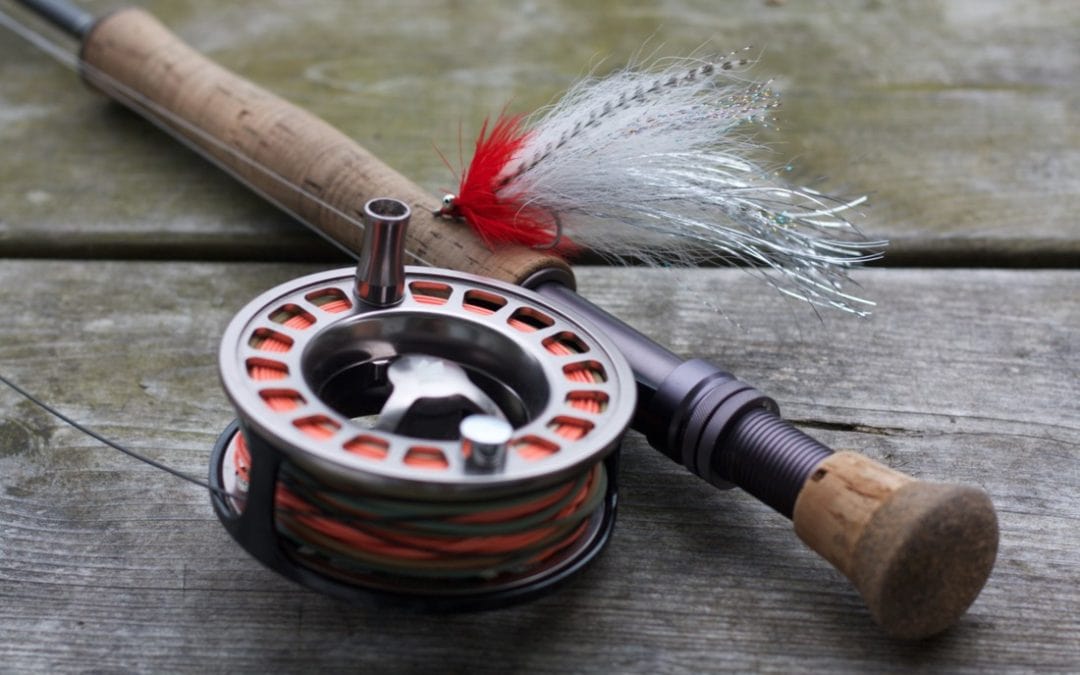 The small Upper Peninsula town of Curtis is all about fishing. Especially when it comes to fishing northern pike.

North of the Mighty Mac and sandwiched between the expansive Manistique Lakes is Curtis, Michigan. Main Street runs through the town straight and unhurried, flanked by earnest shops and cottages. There’s a post office, gas station, hardware store and an old-timey ice cream parlor, but not a single traffic light. There are several modest churches, but we’re headed to another locale of devotion—Mick’s Bait Shop. The walls teem with an array of jigs, plugs, spoons, crankbaits and crawler harnesses. All of it fine-tuned and time-tested to be deadly on the water just out the back door.

Manistique and South Manistique lakes are reminiscent of inland seas with more than 15,000 combined acres of water. Lurking within these fathoms are everything from bass to bluegill and even the leviathan muskellunge. Most anglers troll these waters in pursuit of the gold standard of freshwater table fare, the relatively boneless and delicious walleye.

While all respectable fish in their own right, there’s another species worth pursuing.

The Manistiques are home to legions of northern pike. Aggressive, explosive and with potential to surpass 40 inches in length, these predators make for excellent sport fish. Tack on a slightly inflated pike population (particularly in South Manistique Lake) and a trip to Curtis is a prime opportunity to hook into a northern on a fly rod.

Buoyed upon the big lake under a midday glare, probing the Manistique for pike can feel like a poor man’s flats fishing. I stand in the bow of our rickety skiff—a 14-foot aluminum boat—and cast. I double-haul on the forward cast, the rod loads up and then doles out the payload like a boxer’s haymaker uncoiling. The blood-red and shock-white of the fly flutter in the top surf, and then slowly sink. I count to three Mississippi and then strip in line with three even strokes and pause. I go to make the next strip and the line goes taut. I reel the rod skyward and simultaneously strip-set the line. The rod pulsates with the thrashings of an enraged northern pike. The 20-inch fish is brought to hand; it’s well shy of any wall-mount fantasies. But regardless of size, the sensation of such a strike on a fly has an addictive quality. The wind has pushed our craft over a new portion of gravel shoal. Territory yet to be perturbed by an 8-inch pike fly. I stand up and strip some line off the reel … 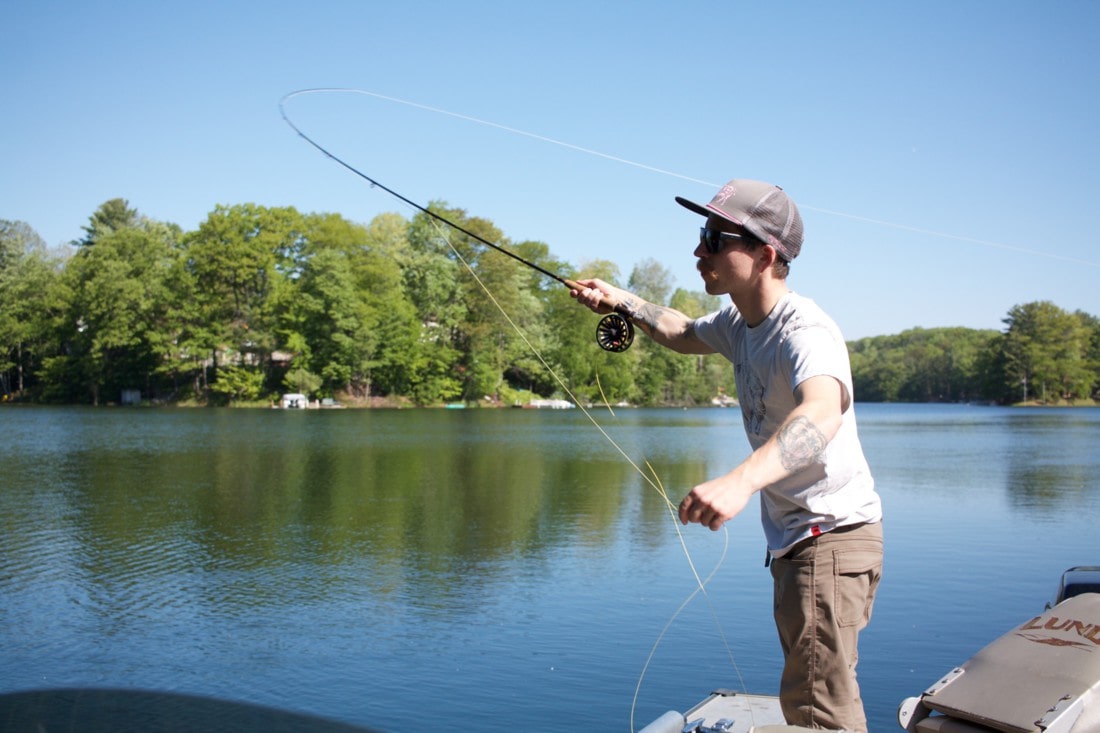 Anglers looking to target this toothsome aggressor should carry a stout stick. Fly rods in the seven to eight weight range are recommended. Employ intermediate to full sink fly line to get presentations deep and a wire leader to prevent a monster from gnashing through your line (it’s happened to yours truly). 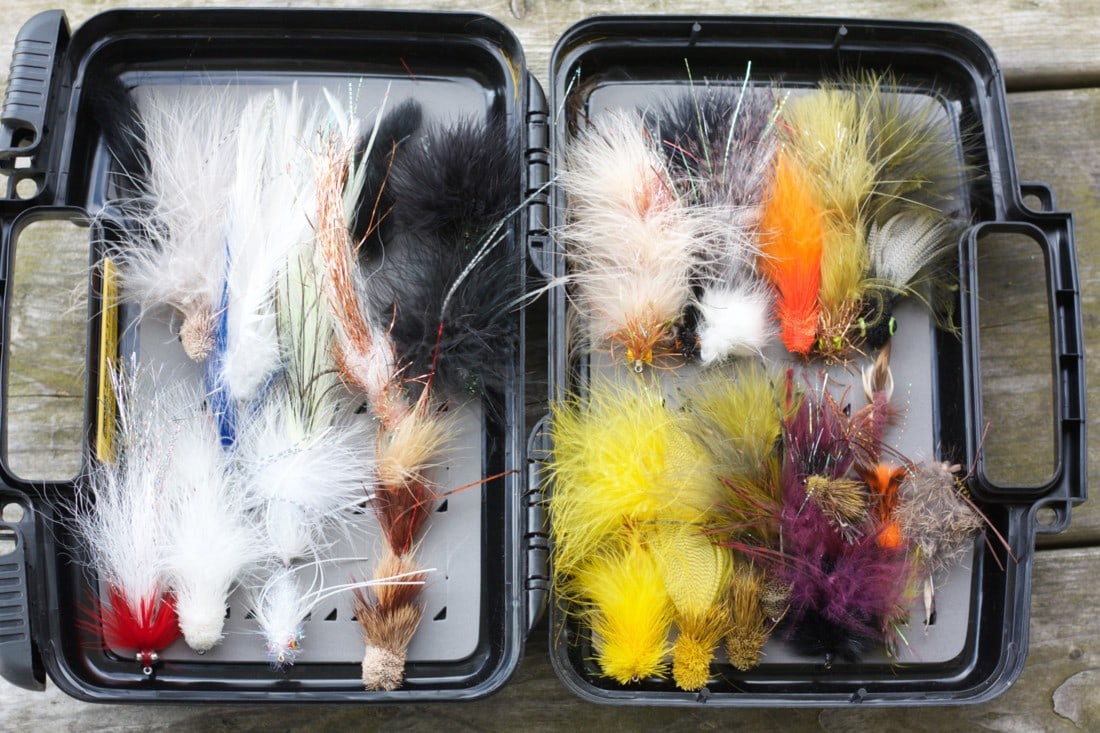 Pike are particularly keyed in on patrolling ambush sites, hunkering down in weed edges, sunken logs and stumps and rocky drop-offs that create a pinch point or shelf. Hone in on these areas and like all streamer fishing, cover lots of water.

Fly selection should focus on flashy with a large silhouette. Like your dad’s Daredevil spoons, red with white is a killer color combo. Chartreuse, yellow, black and even purple can also be productive depending on conditions. This handful of patterns should get you into some trouble: Lefty’s Deceiver, Pike Buster, Fishtail Whistler, Pike Bunny, Clouser Minnow.