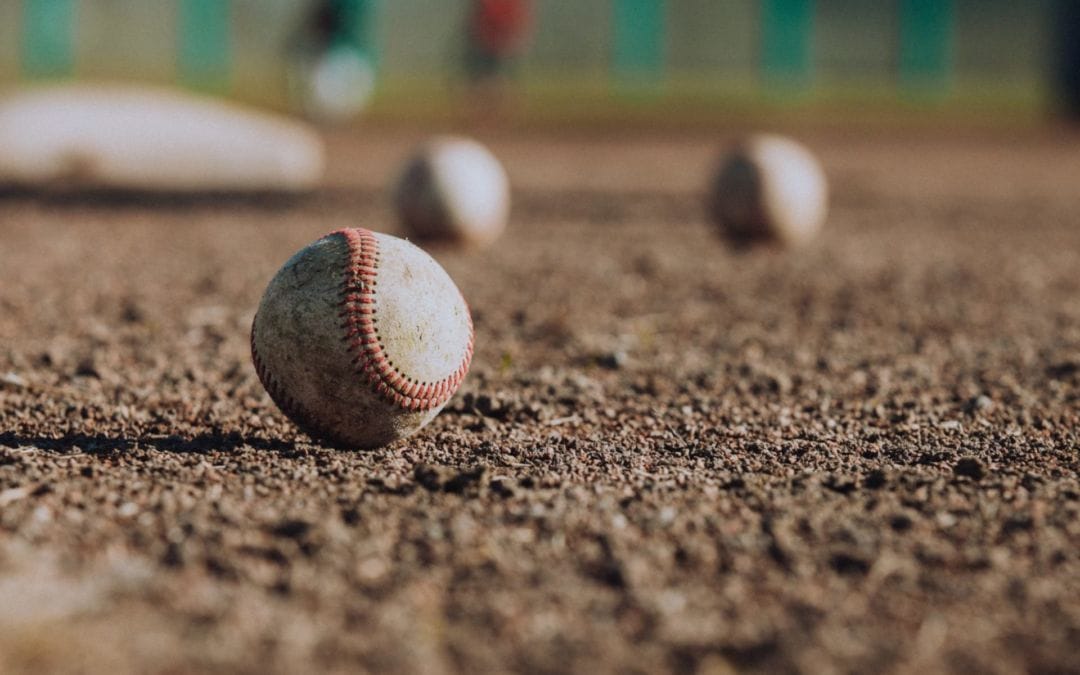 The Traverse City Pit Spitters, in cooperation with the Northwoods League, recently announced that baseball will be played in Traverse City this summer.

“With the approval of the Northwoods League, we’ve created two new teams that will compete with the Pit Spitters this summer,” says Joe Chamberlin, Pit Spitters CEO. “All three teams promise some talented, collegiate-level players. You can bet we’ll bring baseball, fun, and quality entertainment that the region is starving for.”

The first game of the summer is scheduled for Wednesday, July 1 at 7:05 p.m. at Turtle Creek Stadium.

The Pit Spitters regular-season home opener was to begin May 28 at Turtle Creek Stadium in Traverse City. The team was preparing to defend its 2019 Northwoods League Championship title this summer when the coronavirus pandemic halted plans. Then, with evolving governmental guidelines in Northern Michigan, the Pit Spitters sent a proposal to the league that laid out plans for two more teams to join the club and play ball this summer.

The Great Lakes Resorters: This name is being used as a nod to the history of baseball in Traverse City. The Traverse City Resorters were a professional team in Traverse City from 1910 to 1915. “We couldn’t resist the historic aspect,” says Mickey Graham, General Manager of the Traverse City Pit Spitters. “Our fans will enjoy seeing these talented guys wearing some fun uniforms with that name this summer.”

The Northern Michigan Dune Bears: “This is already a community favorite,” Graham continues. “The name came in second place to the Pit Spitters in fan voting last year. But remember, it is a ‘Dune Bear,’ so it’s very competitive. You’ll see a snarl and hear a growl.”

The first of 57 total games at Turtle Creek Stadium will feature the league champion Pit Spitters taking on the Great Lakes Resorters on July 1. Pit Spitters championship rings, courtesy of 4Front Credit Union, will go to the first 250 fans on July 1 and July 2 games. Tickets are limited to 500 fans a game. More tickets may become available as the season progresses.

As for the future of the two new teams, Graham believes fans could see them return. “I’d be sure to purchase some of the merchandise,” Graham smiles. “It not only has significant historical value, but you might get to wear it once or twice next summer, too. You never know.”

Games will also feature the Pit Spitters ballpark food and beverages that became so popular in the inaugural season. Signage helping fans with social distancing and trained staff are top priorities for the ball club.

The Pit Spitters submitted detailed readiness plans to the league that include employee protocols, temperature screenings, new sanitation standards and more. The comprehensive readiness plan can be viewed on the club’s website. The Pit Spitters worked closely with the Grand Traverse County Health Department, Grand Traverse Sheriff and Blair Township to develop the plans.

“Baseball is the best summer-time experience there is,” Chamberlin says. “But to have fun, we’ve got to keep it safe, too. We want our fans and staff safe and healthy, and we have detailed plans to help with any worries.”

“We could not be more thrilled to get to entertain our fans here in Traverse City,” Chamberlin adds. “Baseball is fun. It’s what we do. The community support was fantastic for our first season and acts as inspiration for all the hard work the staff has put in to pull this off. Now let’s play some ball.”

The Traverse City Pit Spitters has compiled its roster for the 2020 season; highlighted by 12 returners.

Headlining this year’s Pit Spitters team will be returners Mario Camilletti, Adam Proctor and Andrew Hoffmann. In 67 games last season, Camilletti had 29 RBIs with an average of .297. Behind the plate, Adam Proctor played in 46 games with a fielding percentage of an impressive .997 mark. Andrew Hoffmann comes back to Traverse City after going perfect in his 2019 campaign with a record of 8-0 as a starting pitcher. Hoffmann tossed 43 K’s and had an ERA of 1.08 on his way to winning the 2019 Northwoods League Pitcher of the Year award.

Also returning to the Pit Spitters this season will be:

Rounding out our pitching staff for the 2020 season will be:

Finally, rounding out the 2020 Pit Spitters roster will be infielder Trey Yunger from Wofford University and catchers Craig Corliss from Siena and Gray Betts from Liberty.

The Traverse City Pit Spitters will begin their season at Turtle Creek Stadium on July 1 at 7:05 p.m. against the Great Lakes Resorters. The Pit Spitters, Resorters and Dune Bears full schedules can be found at pitspitters.com.