A Northern Michigan Cottage is a Timeless Gift 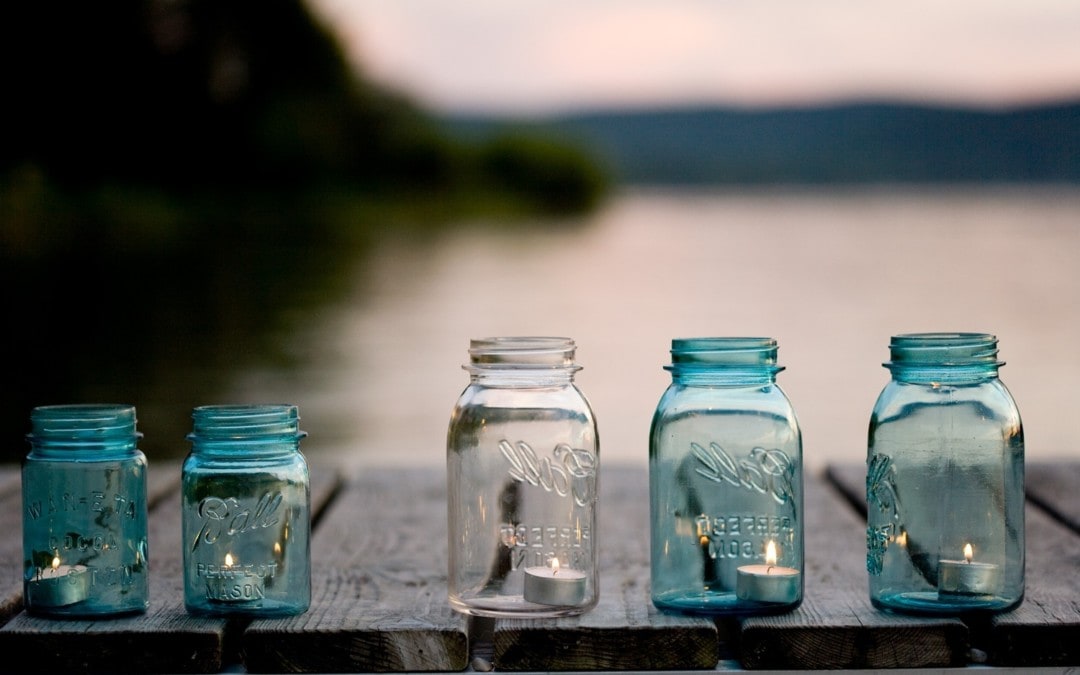 I have yet to meet anyone, young or old, who doesn’t have tremendous memories of summer cottages in Northern Michigan.

It was always the smell that told me we were there. True, we had gone through all the elaborate neighborhood goodbyes, packed our favorite T-shirts and ridden packed like sardines in the station wagon for four and a half hours. But I never really felt we were there until we unlocked the door. All the mustiness of a winter spent closed to the world came rushing out to greet us. It carried the smell of big, old chairs that you sunk to the springs in, of a lavender day bed on the porch that sort of swallowed you up when you laid on it, of big double beds standing proudly on their four posts and covered with faded, flowered bedspreads that a dozen hands had mended. All the secrets of summers past flooded out and filled my head. It was the start of another summer Up North.

I have yet to meet anyone, young or old, who doesn’t have tremendous memories of summer cottages. Whether their stay was for a week or an entire summer, everyone agrees that there is just something different, something special about a cottage. Some of that comes from the totally nonjudgmental nature of a cottage atmosphere. No one rates the décor; no one rates the food; no one rates your behavior.

We never had a television at the cottage—and we never missed it. That box sitting prominently in the family room at home that I would plead, cry, barter a life of perfect behavior for, was quite literally forgotten. There were early morning excursions when I’d lie awake for an hour just waiting for dawn so I could glide the boat onto the lake when the mist had barely lifted. There were late-night bonfires snuggled in the Lake Michigan dunes, bundled against the evening cold and shivering to horror stories. And there were the challenges: Who could swim the farthest out in the lake and touch the bottom, even if it meant swimming through the “seaweed?” Who could eat three bowls of Cheerios and then hang upside down from a tree for the longest without throwing up? Strains of the Beach Boys and the Beatles rang out through the screen porch, marathon games of Monopoly lay in waiting on the living room table, and at night, shrieks cut through the crickets’ chirping as someone got caught with a handful of hearts. We laughed a lot at the cottage. There was a consciousness of each other, a heightened enjoyment we didn’t take the time for quite as much as at home.

As the youngest, I spent a fair amount of time on my own. As a result, I read voraciously. My nights were filled with the fantasy of Rudyard Kipling and the mystery of Victoria Holt. I’d lie down on the porch in the early evening and strain to pick out the words as dusk set in. Someone would inevitably turn on the porch light, which brought that constant, somehow comforting sound of moths struggling against the screen in search of the light source. When we were up North, no one told me to go to bed. I could drift off to sleep on the porch with the Swiss Family Robinson resting softly on my chest.

One summer, I discovered an old book collection centering around a character named Elsie Dinsmore and given to my grandmother in the mid-1880s. Elsie led a horribly pathetic life. The series was inundated with evil cousins, cold grandparents, the Ku Klux Klan, a completely self-centered father and a loving “Mammy.” I became obsessed. Night after night I devoured the heartbreaking tale of Elsie’s life. Sometimes I simply had to put the book down and sob uncontrollably. It was at that point that my mom, watching me literally racked with sobs, would suggest we go for ice cream. As we wound along tree-shrouded county roads, I would choke out an explanation of what had been done to Elsie now. By the time we reached town, all that remained of my venture in Elsie’s world was a swollen face and tear-stained T-shirt.

Some people might question the value of Elsie Dinsmore books as opposed to television. After all, all the Brady Bunch had to worry about was too many kids and not enough bathrooms. But, despite the enormous amount of ice cream my mom had to buy that summer, she fostered my interest in Elsie Dinsmore and old books in general. In fact, on trips to Traverse City, we always included a stop at Arnold’s Book Store, where, even though I was only 10 years old, they always treated me as a collector of value. To this day, the smell of an old book conjures up images of a slightly musty day bed and the rhythmic waltz of moths on the screen.

Each Friday, my dad would deposit a gaggle of gangling adolescents at the cottage doorstep—friends from downstate coming north for an adventure. It was always a treat when his cargo included my friend, Carol. Stoked with neighborhood gossip, she was a lifeline to a world that seemed far away; a lifeline I was never sure I wanted connected. One summer she reported on a Campfire Girls’ slumber party, on nightly news images of tanks and soldiers shutting off Detroit during the riots and on a new television show being advertised called The Mod Squad. Then it was my turn to tell of my summer thus far. Well, I had gone in the swampy part of the lake to retrieve the rowboat paddle and emerged with no less than six bloodsuckers on one leg and my brother had to pour salt on them to get them off. Then there was the neighborhood barbecue when we put on an aquatic show. My oldest sister waterskied past, clad in her two-piece suit and waving to the crowd with both hands as she balanced on one ski, her free leg holding the handle of the rope tow. I had been to Cyprus Gardens the year before and assured Carol that nothing could compare to this. My brother, not to be outdone, came by next waving with both hands—the rope tow handle placed around his neck. I recalled how my mother casually put down her chicken and walked to the end of the dock with this lovely, albeit frozen, smile on her face, happily waving them to shore. I think he was grounded. Even I was fooled by mom’s smile.

By the end of her stay, we had forgotten about the Campfire Girls and the tanks. That was reality; summertime up North was pure fantasy. Given the choice, few people, even kids, choose reality. And, as hard as I tried, I found that I just couldn’t hold on to that fantasy after I went home. That knowledge of the inability to translate cottage life to the real world only made the summers more precious. As a family we would say that this year we would play more card games at home, we’d get that Monopoly game off the shelf in the basement. But that pit in my stomach on the day we were to leave, that very real ache in my heart as I stood on the dock for the last time, told me that nothing would be the same tomorrow.

The Magic of Northern Michigan