The Magic of Morels in Northern Michigan 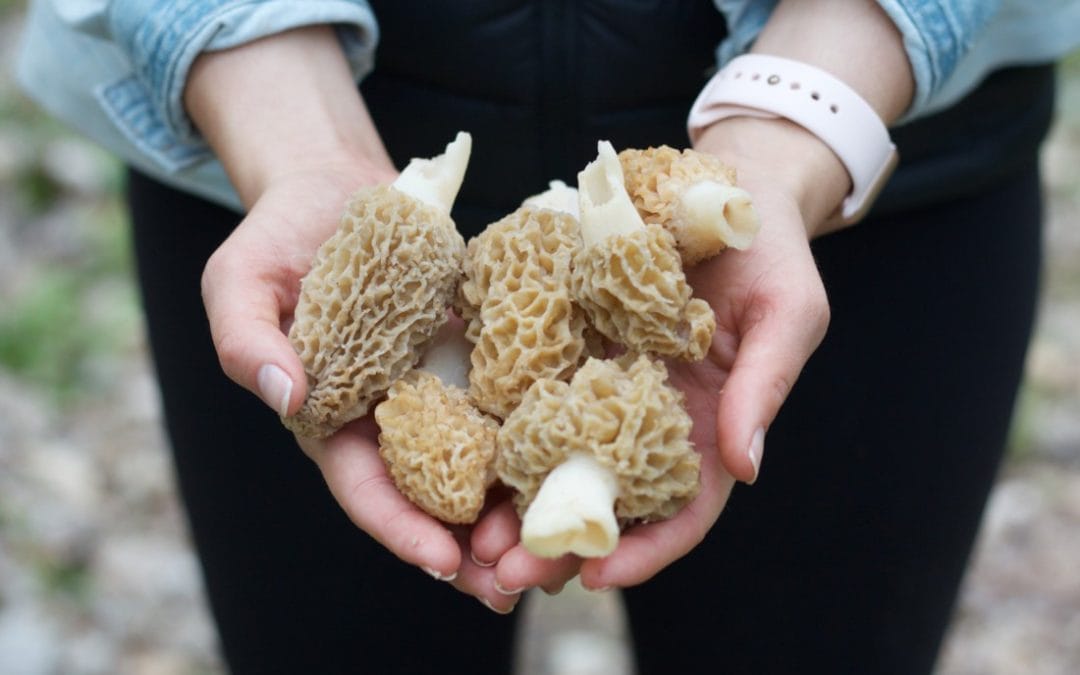 It would happen seemingly overnight. The silent intrusion of wrinkle-faced invaders standing sentry upon the gentle sandy slope in our neighbor’s yard. Morel season had arrived in Northern Michigan.

Dozens of morel mushrooms dotted the hill, clustered around fallen stumps. We plucked as many as our small hands could hold and flew to the house, nearly tearing the screen door off in our excitement. With high-pitched voices, we relayed our discovery to our mother, the proof mashed in our palms. She handed us each a bag and ushered us out the door, requesting we return with whole specimens rather than pulp.

The second go-around, we gleaned the hillock with gentle hands and keen eyes. We entered the house in an orderly fashion, left the screen door on its hinges and deposited our bounty on the counter. We returned to our outdoor cavorting while mom sliced, rinsed and soaked the morels. Later in the afternoon, dad came home from work. We ambushed him at the door and launched into our matinee performance of the Great Fungi Find. After shaking us loose, dad took out the cast iron skillet, got it good and hot and dropped in half a stick of butter. The morels were tossed in and seasoned with pepper, a pinch of salt and a shake of Lawry’s seasoning. The kitchen swirled with the savory aroma and we circled about like a frenzy of sharks. Dad set the sautéed delicacies on a pad of paper towel and once they cooled, we devoured. The once heaping plate of morels had vanished as mysteriously as they’d first appeared.

Read Next: How to Find, Store and Cook Morels 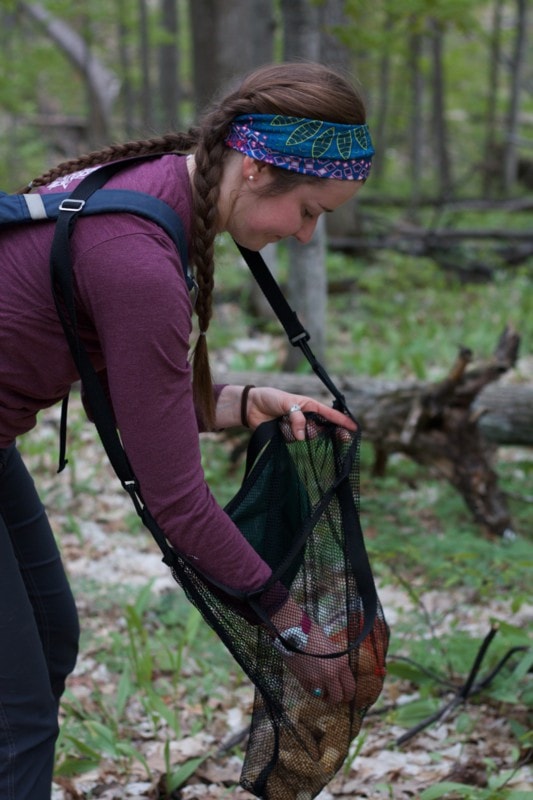 Slice the morels lengthwise in half and soak them in a bowl of water for a few hours to remove grit and bugs. Get the cast iron skillet hot and put in 3–4 tablespoons of butter. Sauté each side for a minute or two, season with a little salt and pepper (and I like to add a dash of Lawry’s seasoning salt) and serve them up warm.

Read Next: Morel Recipes and Key Facts from “The Art of Cooking Morels” 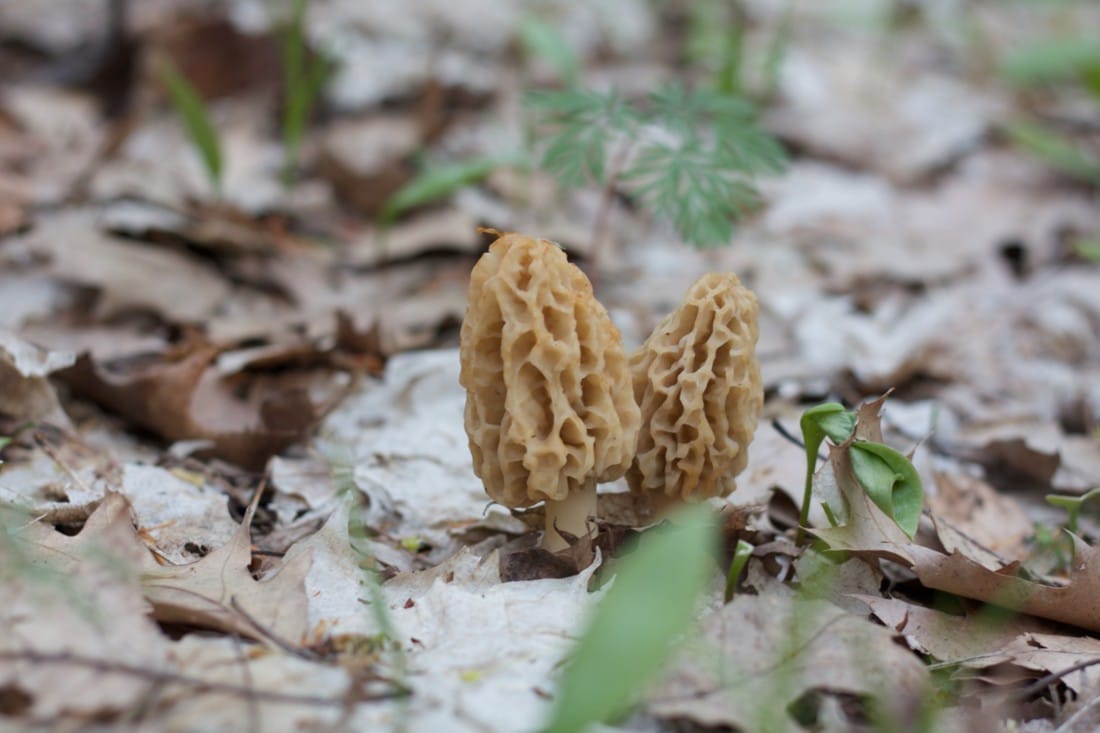