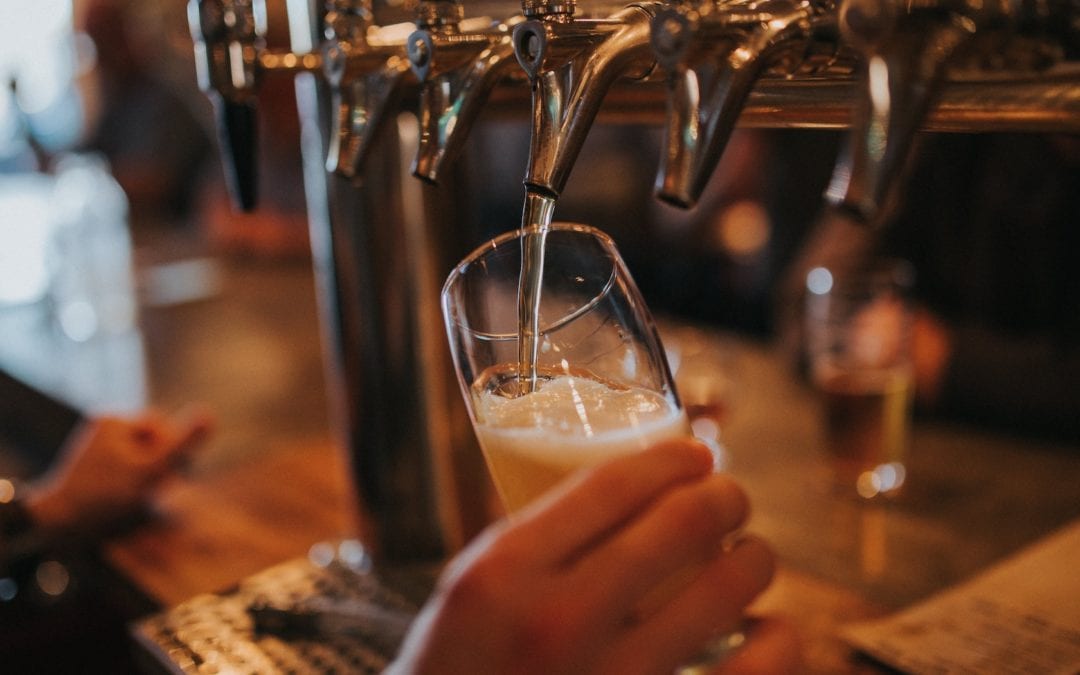 This year’s American Craft Beer Week (May 11–17) comes amid the ongoing COVID-19 pandemic, but the Michigan Brewers Guild doesn’t want that to deter beer lovers from supporting local breweries in their time of need.

“This year is quite different than years past,” says Scott Graham, executive director of the Michigan Brewers Guild, “but it has never been more important to support your local Michigan breweries. We encourage people to safely venture out for to-go orders of beer and food, gift cards or merchandise from their local brewery, or to pick up Michigan beer from local retail shops.”

Throughout the state, breweries are finding unique ways to stay connected to their customers and communities, while helping their staff through this unprecedented time. In addition to offering to-go options for the public, many are also donating meals to front line service workers and partnering with local distilleries to produce much-needed hand sanitizer. And, as Michigan slowly works toward re-opening, these breweries will play an integral role in rebuilding the state’s tourism industry.

Mike Lloyd, general managing partner of North Peak Brewing Company, says they’ve had to lay off all of their hourly staff, leaving managers to handle line cooking, dishwashing, bartending and anything else they need to do to keep their heads above water.

“It hasn’t been easy, but we needed to find a way to get our beer into our guests’ hands, pandemic or not,” Lloyd says. In order to do that, North Peak launched deals like $10 growlers and $6 six-packs. And to help patrons feed their families during quarantine, they introduced combo and family meals that don’t break the bank.

“We have to make it worth their while if they’re going to come see us under the circumstances,” Lloyd says. “We are not making much profit, but it is not about that right now. It’s about staying afloat so we can open back up for our employees and community.”

In the meantime, Lloyd says North Peak is doing everything they can to help their work family who lost their jobs, including collecting and donating carry-out tips. He emphasizes how important community support is at this juncture.

“We are a big part of our community, and they are a big part of our success. We support them in a variety of ways, and they have been returning the favor with ordering curbside to-go food when we need the support the most,” Lloyd says. “That has been huge for us, and we’re blown away by the response. Here in Traverse City, we support each other and lift each other up when times are hard. We know that we wouldn’t exist without them.”

Michigan’s brewing industry contributes more than 21,000 full-time jobs and $872 million in labor income, with a total economic impact of over $2.5 billion. Formed in 1997, the mission of the Michigan Brewers Guild is to promote and protect the Michigan beer industry with an overarching goal to help locally brewed beer attain 20 percent of all beer sales in the state by 2025.

For more information, visit mibeer.com. Or to find a brewery near you, check out our directory here.