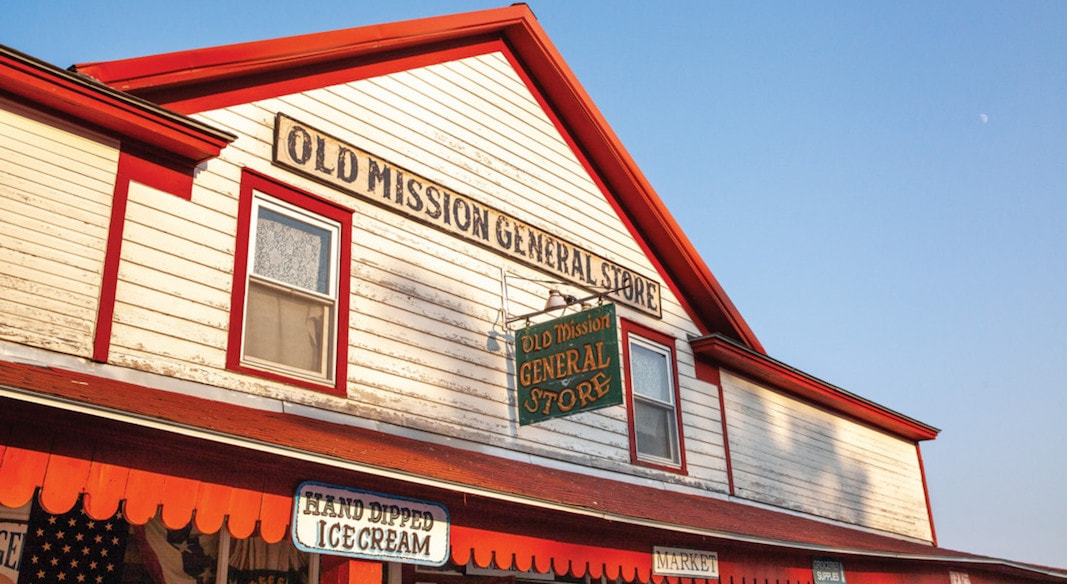 This year marks the 125th anniversary of Mackinac Island State Park and the creation of Mackinac State Historic Parks, including two historic Michigan forts, one on a towering bluff on Mackinac Island, the other perched on the Straits in Mackinaw City. Join the celebration as 125 consecutive days bring special events, such as a Native-American guided tour of a new cultural history trail or a War of 1812 Battlefield Bike Ride. Both forts are open May–October.

Read Next: Can You Answer These Northern Michigan Trivia Questions?

Riches almost inconceivable today were found on Michigan’s Keweenaw Peninsula where, beginning 7,000 years ago, copper was mined up until the 1990s. The famed Horace Greeley quote, “Go West, young man,” was actually said in reference to the Keweenaw, a naturally stunning 75-mile peninsula whose mineral rush predated the country’s better-known gold rush. Zip back to the days of miners and millionaires on a walking tour of Calumet, just one of a collection of activities offered through Keweenaw National Historical Park. Use your imagination to hear the dozens of languages and dialects that used to be spoken on the street, and look closely for the faded words “Ladies Suits” on the side of the building once annexed to the Vertin Brothers Department Store (at one time the poshest shop north of Detroit, now a local art gallery). There’s a flip side to the glamour, as you’ll see when you sink deep into the Quincy Mine or visit one of several churches with stained glass depicting the patron saints of laborers and miners.

Read Next: Ancient Copper Mining in the Upper Peninsula

When coonskin caps and Civil War-era rifles sit on display next to penny candy, aged cheddar and house-baked cherry pies, there’s a story. Both variety and history make this shop, with a bay view, a worthy Northern Michigan vacation visit, especially when the stories are espoused in the booming voice of Shakespearean-trained actor/owner Jim Richards. The circa 1850 store was not only the first retail shop between forts Wayne and Mackinac, but it was also the home to Henry Ford’s second gas station and one of his regular hangouts. Make it a weekend getaway and stay at Old Mission Inn, built in 1869.

On the popular-for-a-reason Soo Locks Boat Tours, you’ll get an up-close view of this impressive feat of engineering. Experience the once-churning rapids where the locks (there are four U.S. locks and one Canadian lock) navigate the 21-foot drop between lakes Superior and Huron as you ride with the freighters (“salties” and “lakers”). The city of Sault Ste. Marie is no history slouch either. Founded 352 years ago, it’s Michigan’s oldest permanent European settlement.