This Michigan Castle is Perfect for a Game of Thrones Wedding 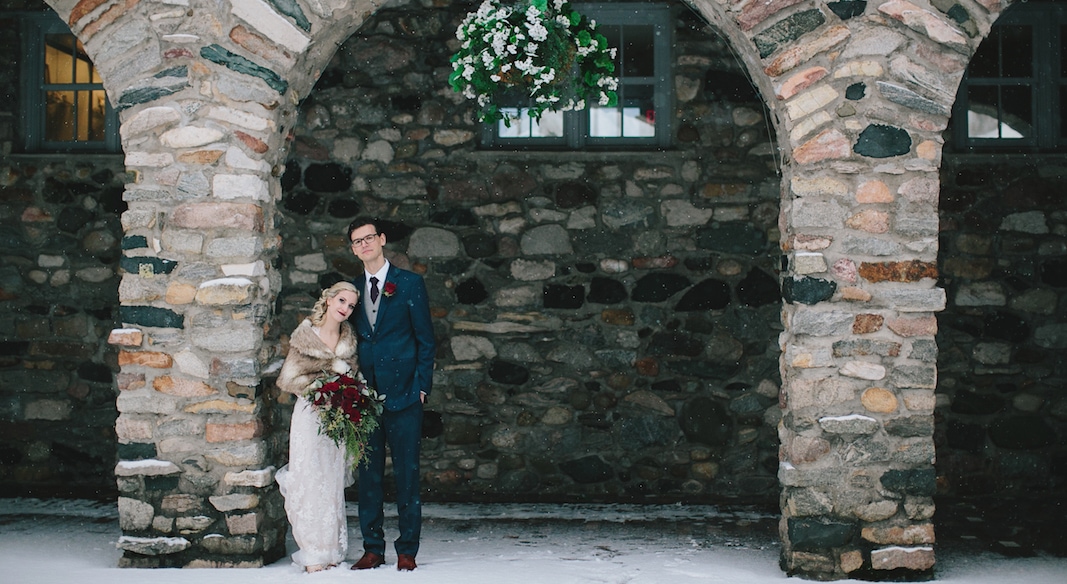 In the north, a towering castle is guarded by a roaring dragon and epic blizzards … a fitting venue for a Game of Thrones-inspired wedding.

When Erin Colombo and David Pifko first heard about Castle Farms in Charlevoix, they knew it was a perfect fit for their wedding day. The Detroit couple and self-described fantasy nerds didn’t even tour other venues after seeing the King’s Great Hall, where they held their ceremony and reception.

“We fell in love with the idea of a castle wedding largely because of Game of Thrones,” Erin says. “Our love for the show runs deep. Once we committed to the castle, the rest seemed to just fall into place.” Even the surprise snowstorm.

“During our first date it was snowing, so I put my hood on before walking to the restaurant,” Erin says. “Nobody ever looked at me like Dave did at that moment. I just knew he was the one.” 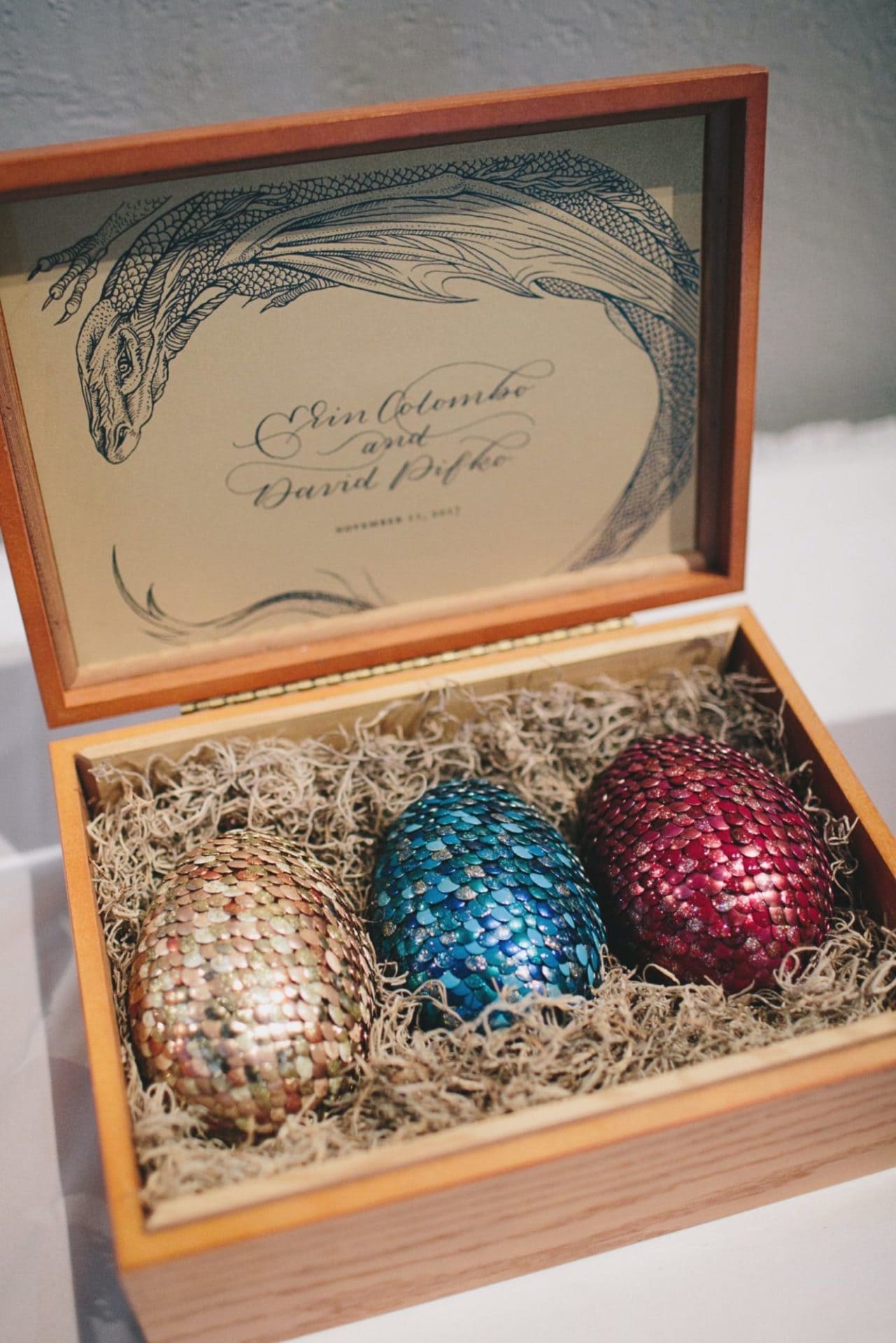 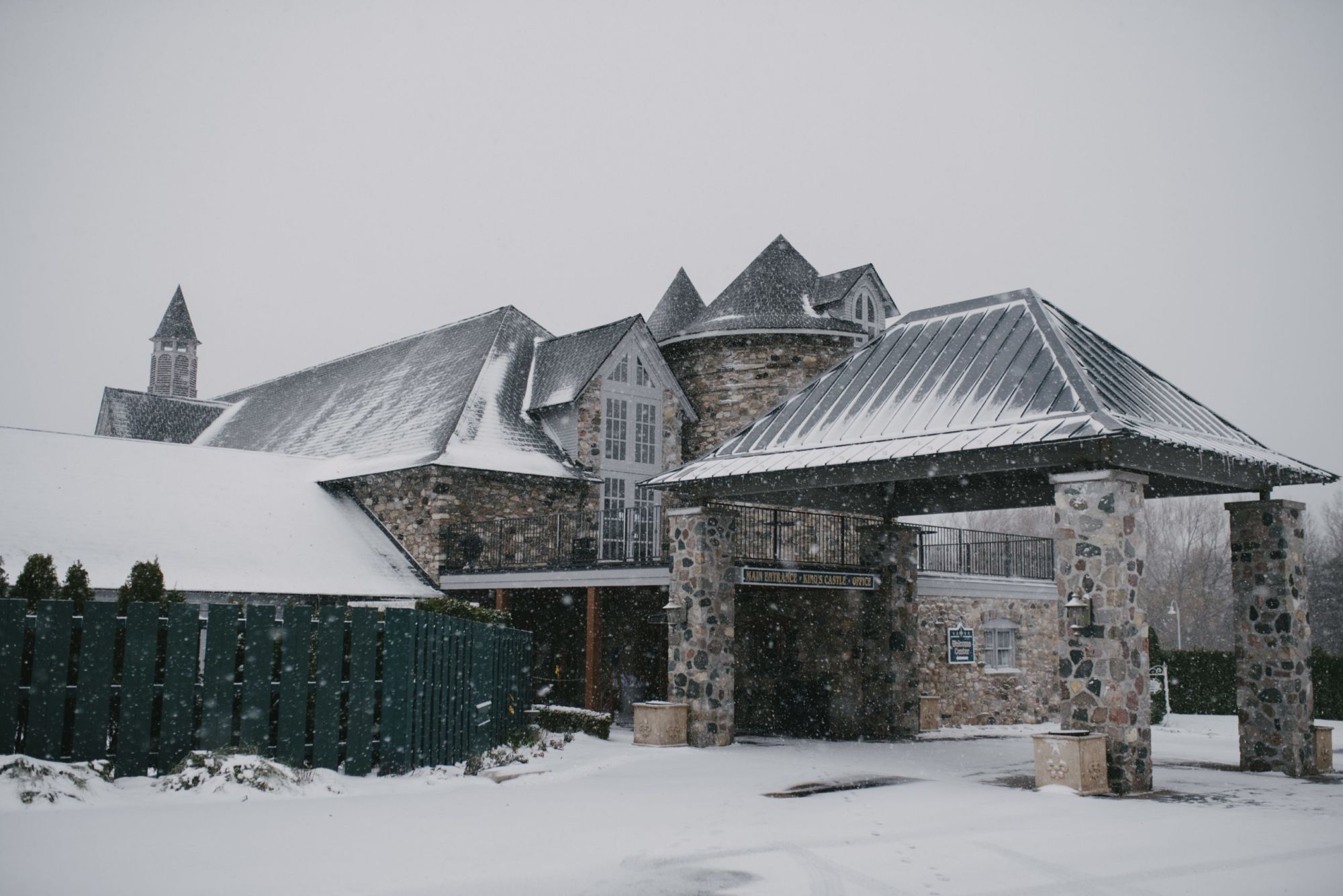 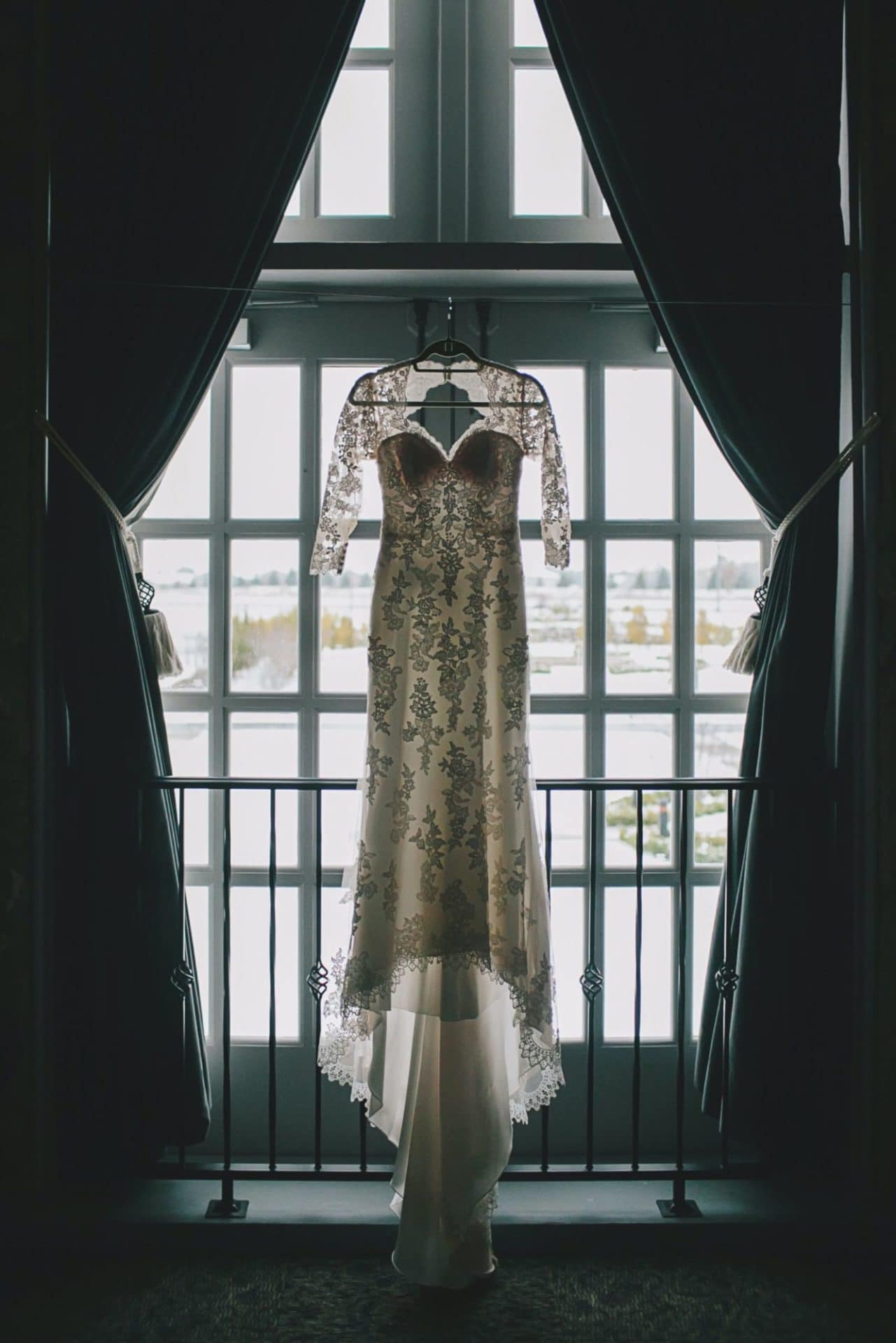 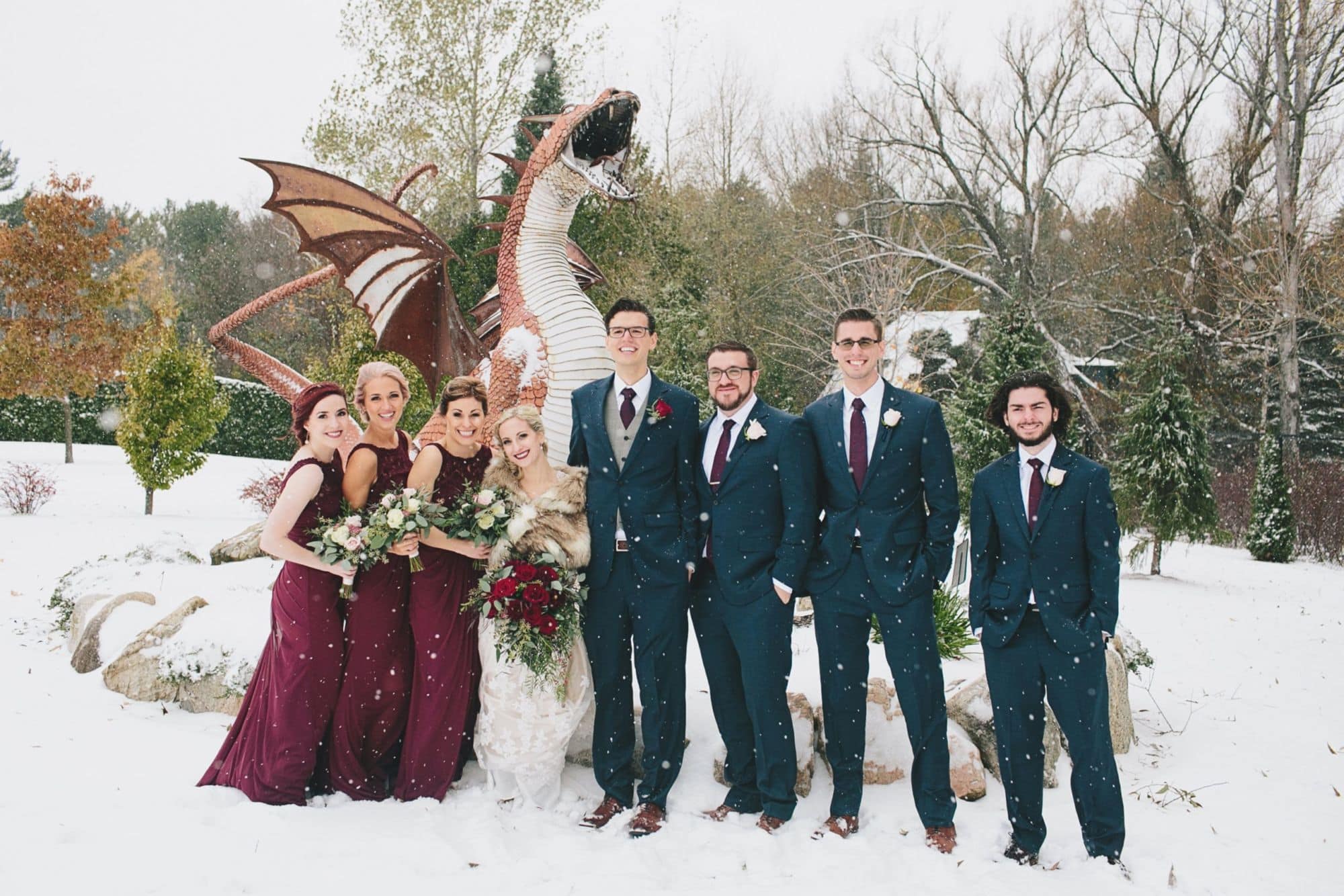 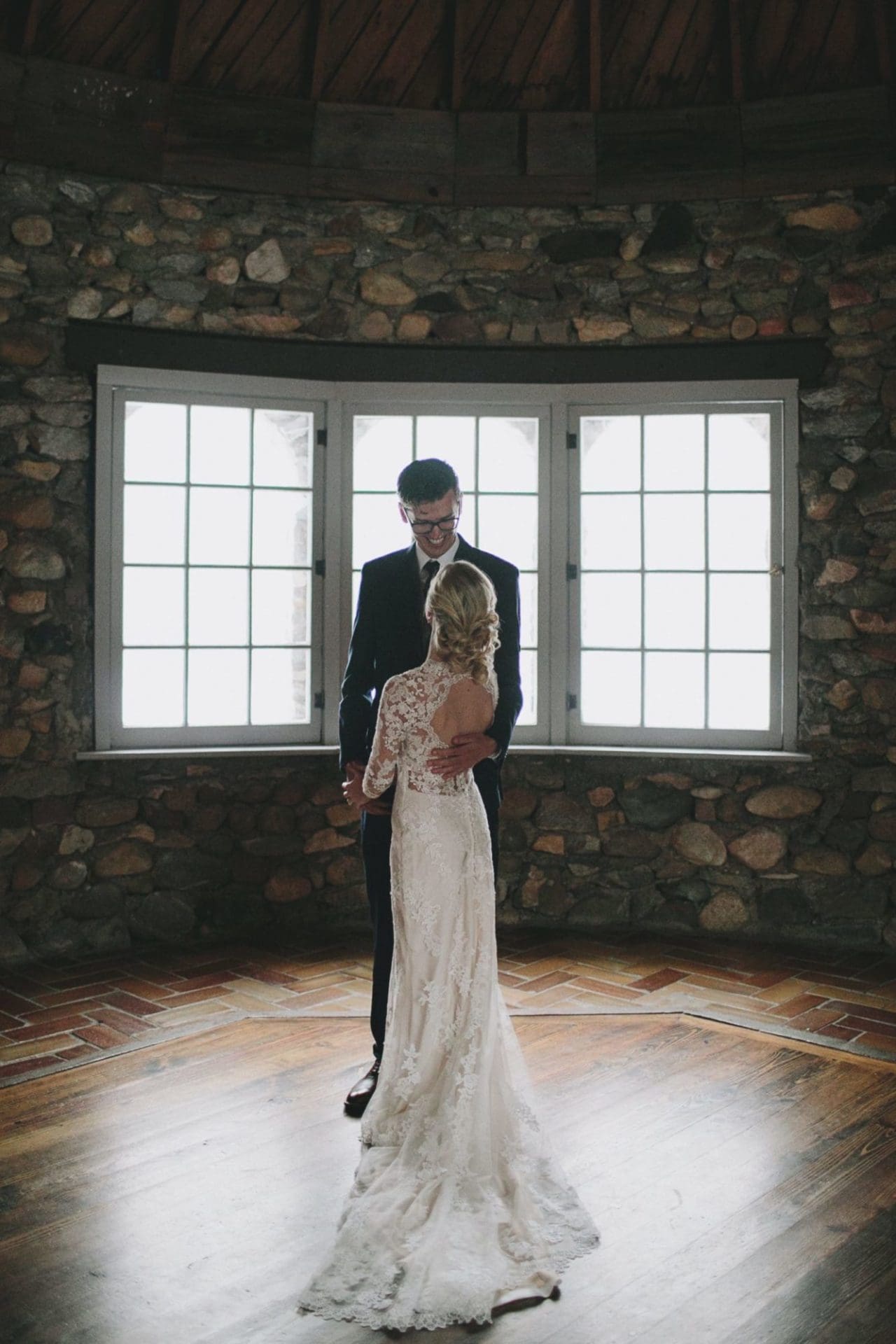 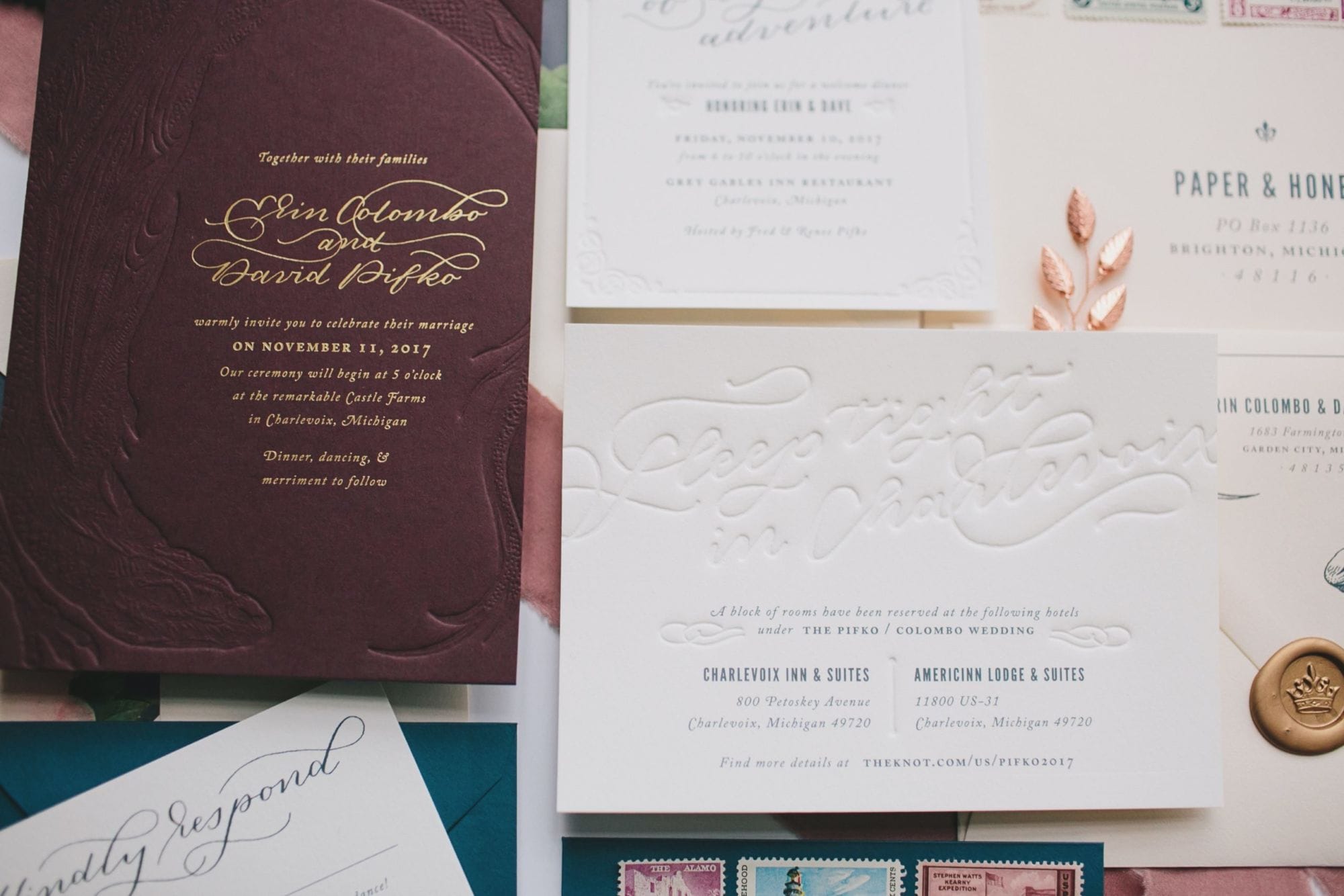 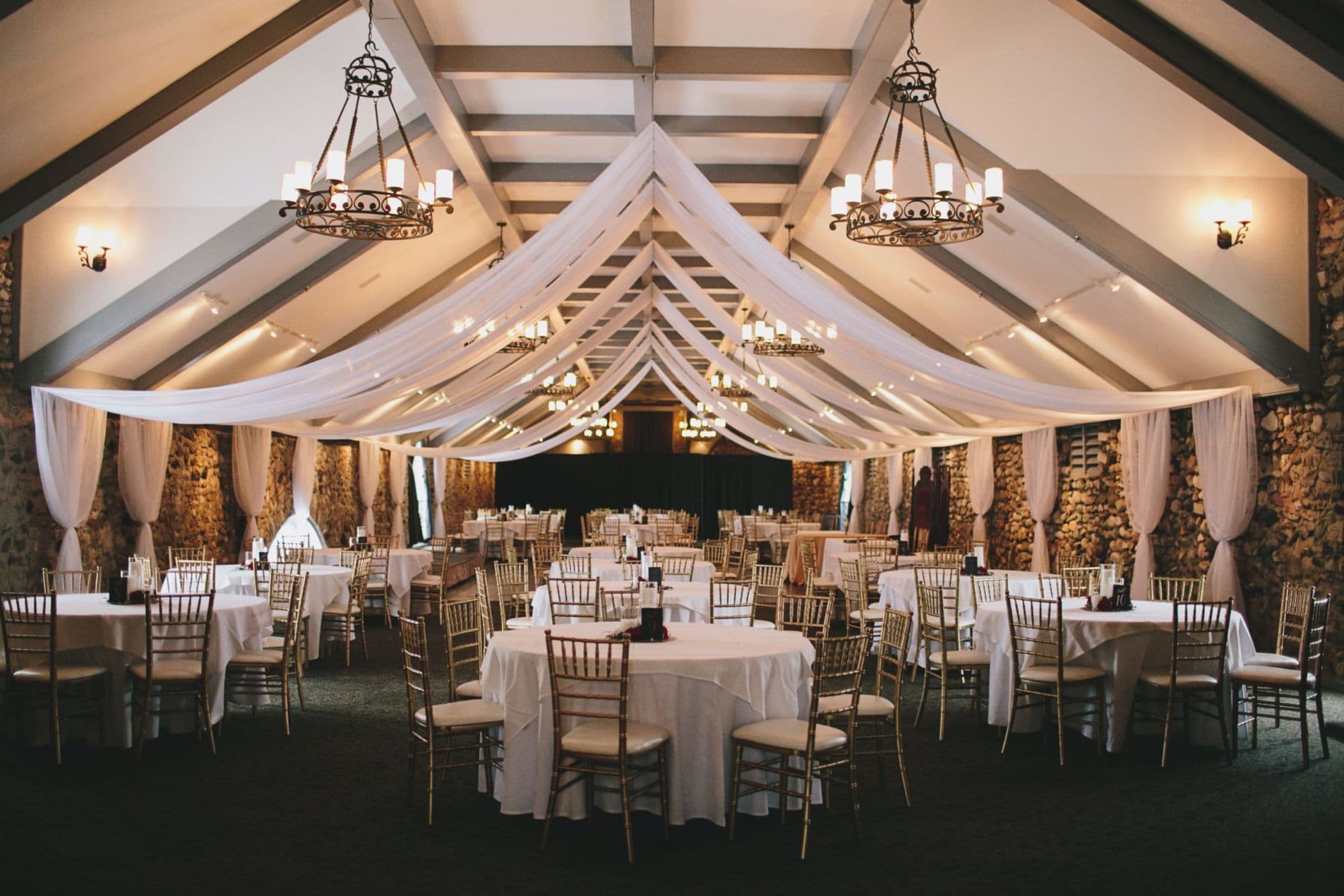 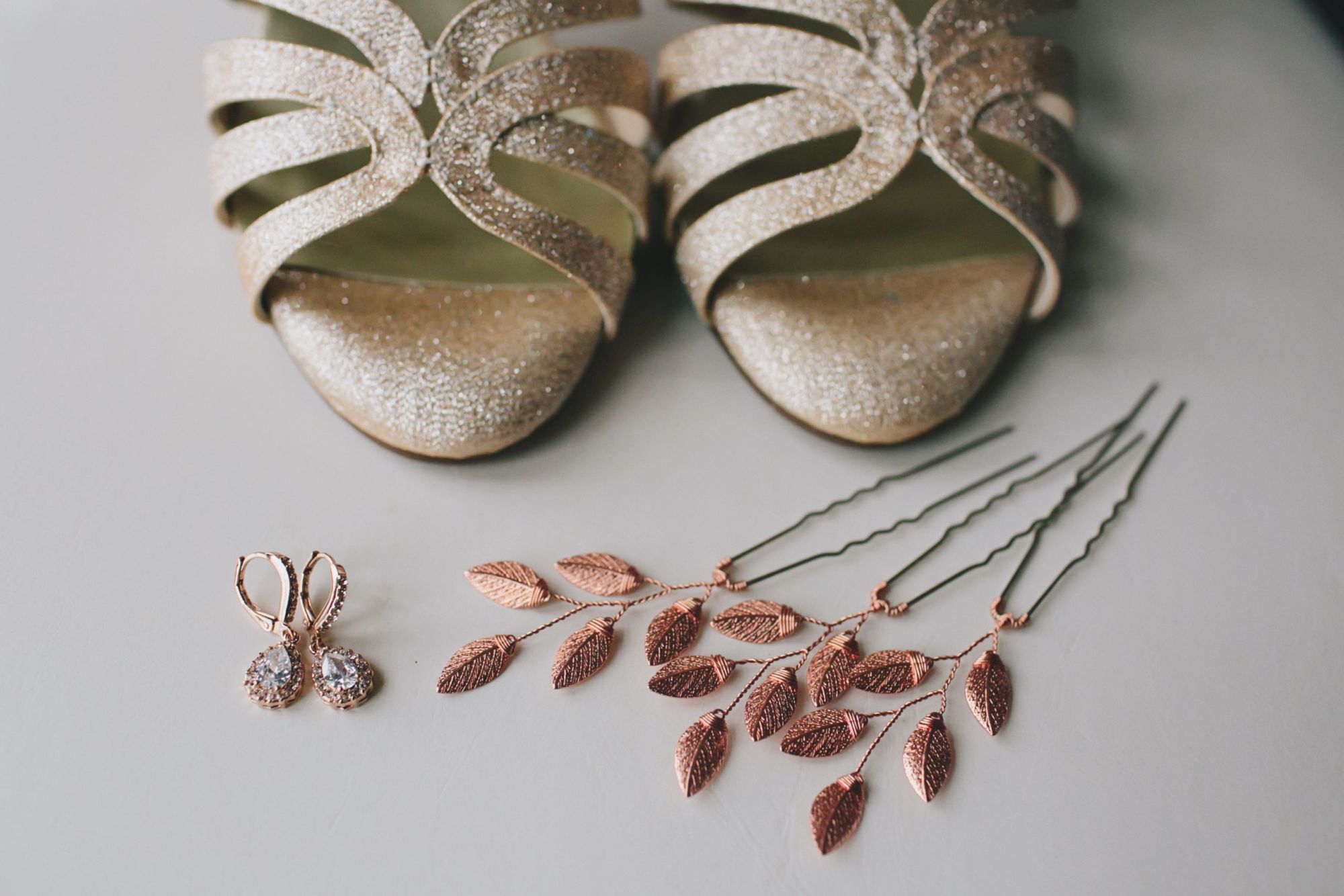 “We met through Ok Cupid back before they had apps and swipes and all that—old-fashioned online dating!” David Pifko

“When we booked our wedding for November 11, we weren’t expecting to have snow. But once the date got closer and we saw the forecast, we knew we were in for a cold day … Being surrounded by our loved ones, who drove four to five hours from home in the blizzard, we were nothing but grateful.” 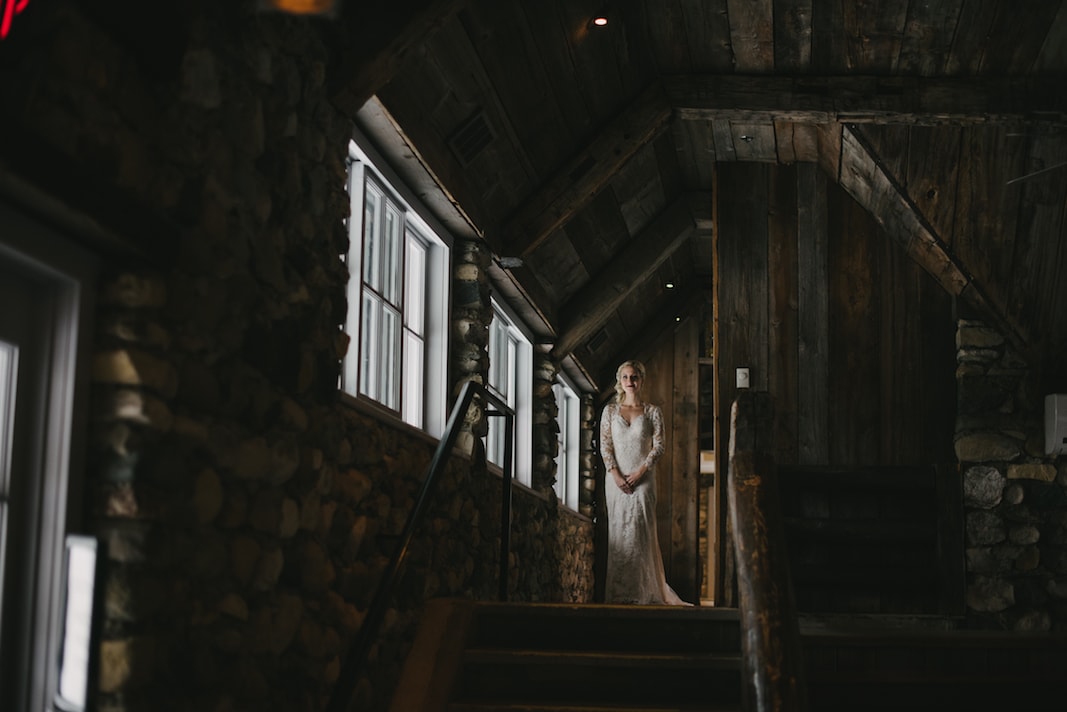 Family and friends also played a large role in creating the couple’s dream wedding. Once the Game of Thrones theme was officially in place, no one shied away from making subtle—and not so subtle—nods to the HBO series in the decor and ambiance. David’s mother, Renee Pifko, made three lifelike dragon eggs out of foam and thumbtacks, which she painted individually before assembling. For the reception, Erin’s bridesmaid Taylor Neumann found champagne flutes with stems shaped like dragons. Even the wedding invitations were handmade by Erin’s friend and bridesmaid Laura Joseph, who runs Paper & Honey in Brighton with her husband, and David’s best man, Max.

“We joked about walking down the aisle to the GoT theme song, until it became real,” David says. “We decided the string quartet version of the song was better suited and we used that as our recessional.”

The day was so magical that David’s dad extended the reception for another hour at the last minute. “We were all having too much fun to go home!”

Read Next: 15 Ideas for Your Northern Michigan Fairy-Tale Wedding 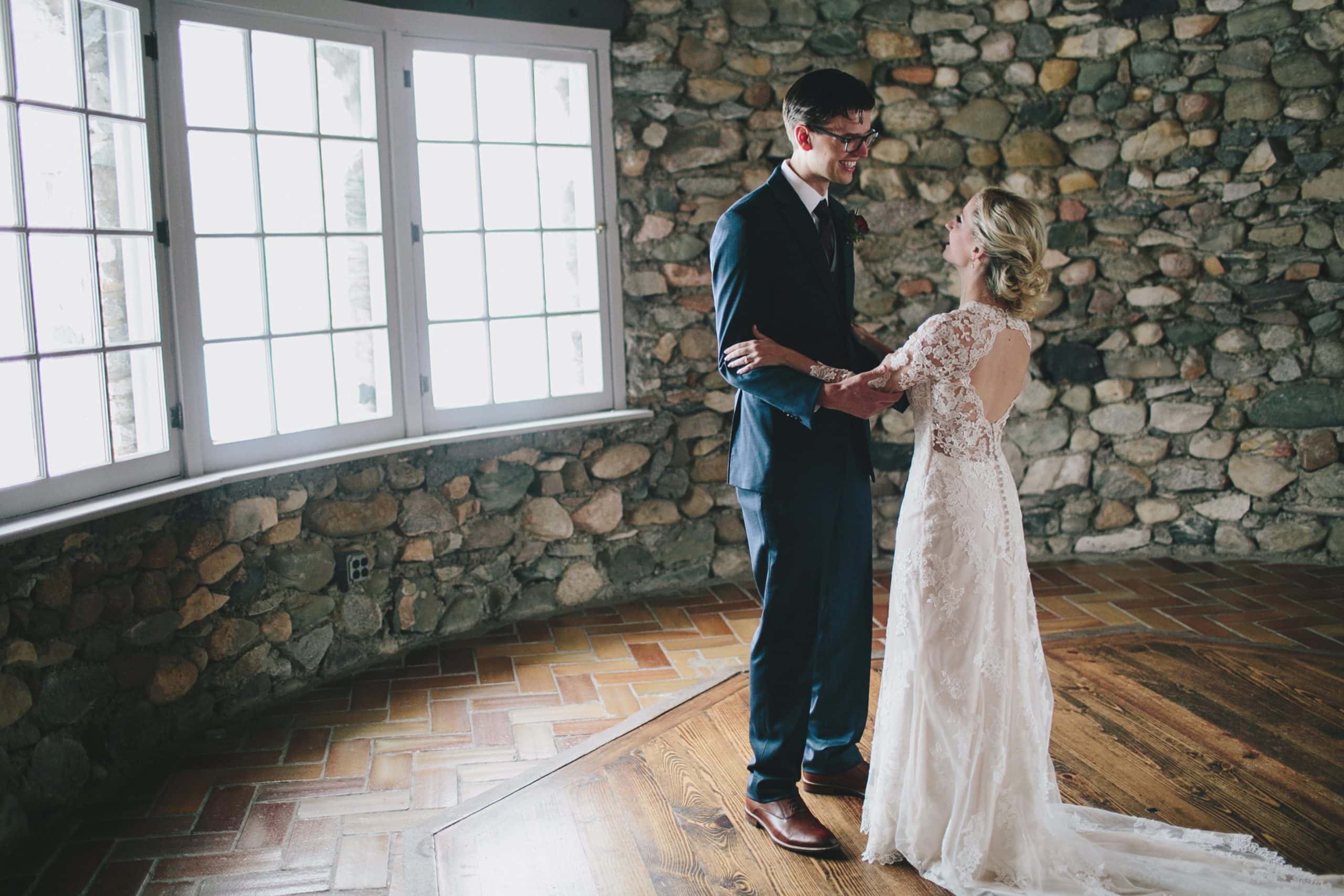