Michigan Movie ‘Up There’ Playing at The Bay Theatre This November 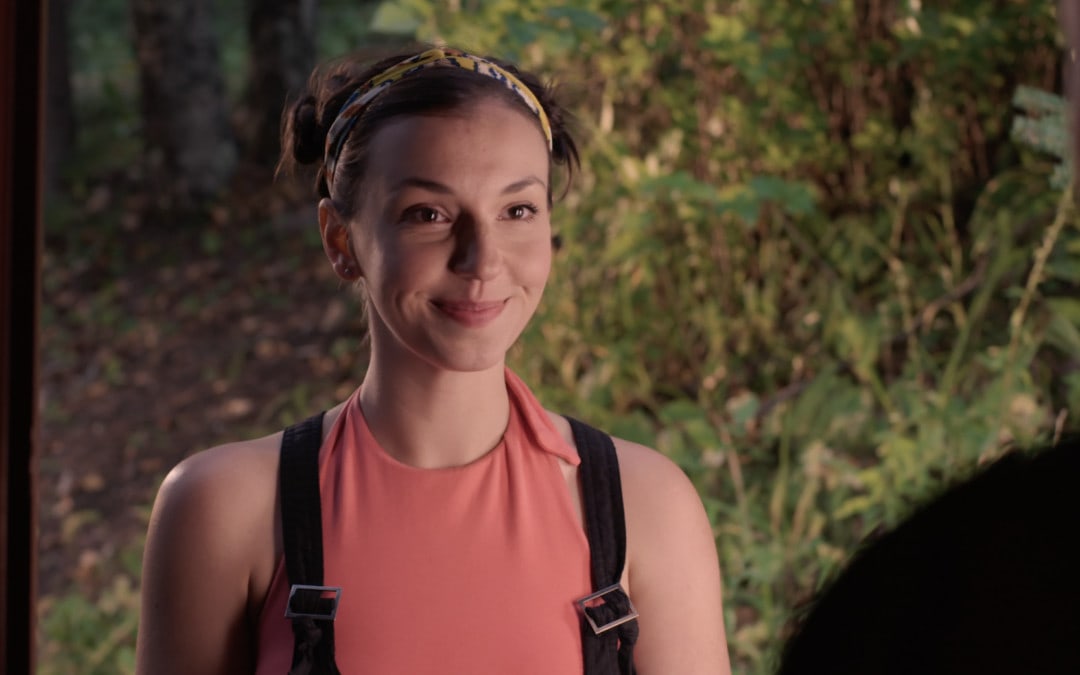 Three friends, including Michigan native Zoe Kanters, returned to Zoe’s hometown in the Upper Peninsula in 2017 to make their first feature film. “Up There” was the official selection of the 2019 Newport Beach Film Festival, Twin Cities Film Fest and DUMBO Film Festival. It’s Michigan premiere is November 8, with shows running through November 14, at The Bay Theatre in Suttons Bay.

“Up There” tells the story of a down-on-his-luck journalist who finds himself with a less than ideal assignment in Michigan’s Upper Peninsula. Journalist Jack Cohen acquires the help of a local, Emma (played by Zoe Kanters), who he soon discovers possesses the story that could jump-start his career. Unbeknownst to her, he’ll do whatever it takes to get it. Gaining Emma’s trust, he writes a story, exploiting her tragedy for his own gain. Emma’s instability, threats from her veteran brother and Jack’s own ambitious treachery send him hurtling toward an explosive conclusion.

The film draws from a dark moment in Zoe’s past; a weight she had been carrying for almost 10 years. During her senior year of high school, Zoe and her rural community in the Upper Peninsula were inextricably impacted when three teenagers were killed by a random shooter. One of them was a close friend of Zoe’s. The day of the shooting, Kanters’ life shifted. Her innocence, along with the community’s, had been stolen.

Fueled by the pursuit to channel this lingering weight into something positive, Kanters shared her experience with her collaborators, Daniel Weingarten and Michael Blaustein. They wanted to tell a story rooted in the concept of giving a voice to the voiceless, while illustrating the ripple effect of devastation that occurs in the wake of senseless violence. Wanting to respect and maintain the anonymity of the victims and their families, Kanters, Weingarten and Blaustein crafted a fictional story, characters and script, which aimed to examine what happens to those left grieving years after a tragedy. What happens when the news vans have gone, and the story is reported? In a small town where self-care and mental health are unspoken, how do that town’s grieving residents carry on? And what happens when years later, the buried wound devoid of closure is once again unwittingly exposed?

With a story they were passionate to tell, a small budget and a welcoming Michigan town, they were ready. And in August 2017, just three months after deciding to make a movie, they were on their way to doing just that. What followed was a two-week production journey that two years later has resulted in a life-changing experience, a story told and a film ready to be shared with the world. 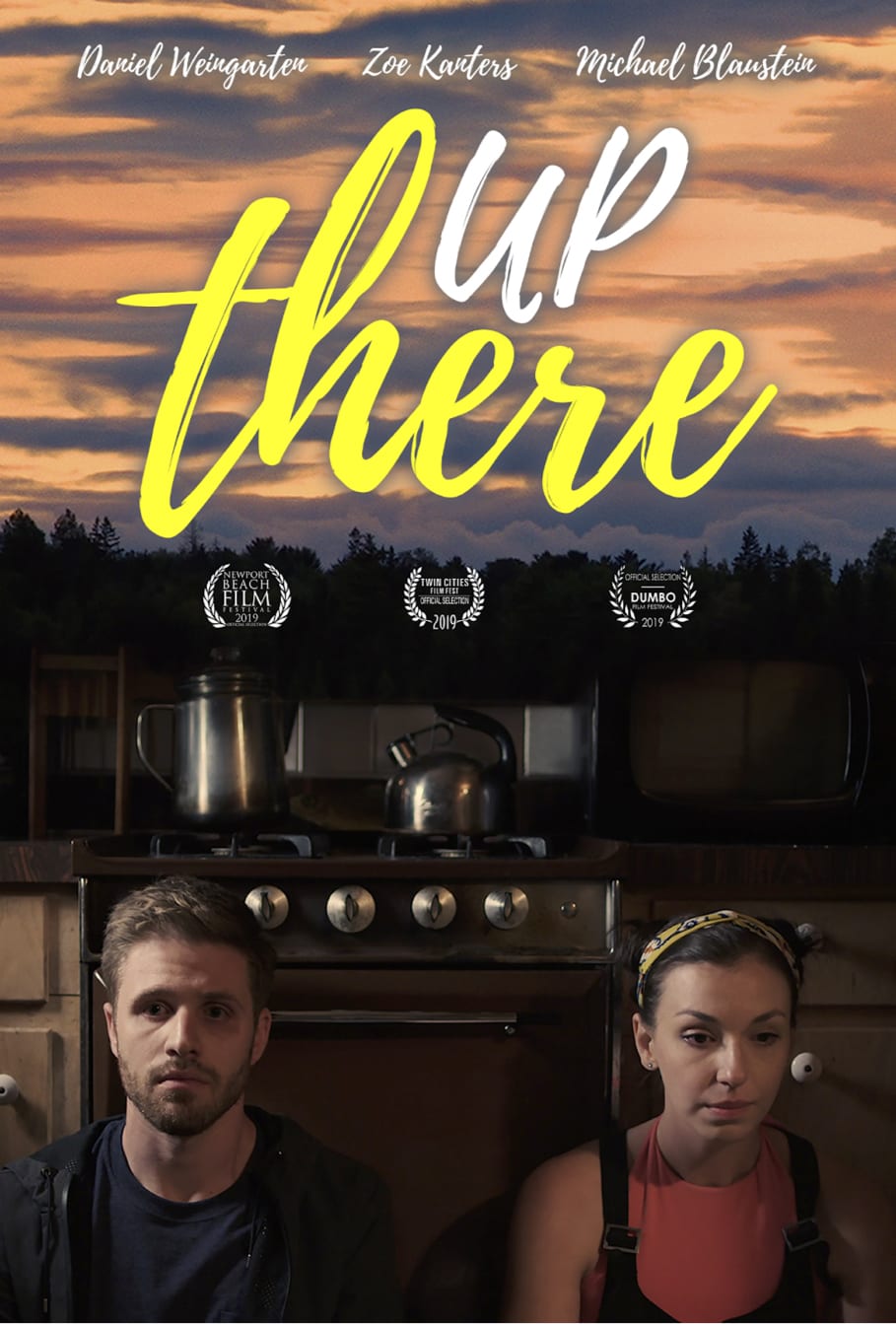