The Accidentals Present TIME OUT, a Night of Songs and Stories 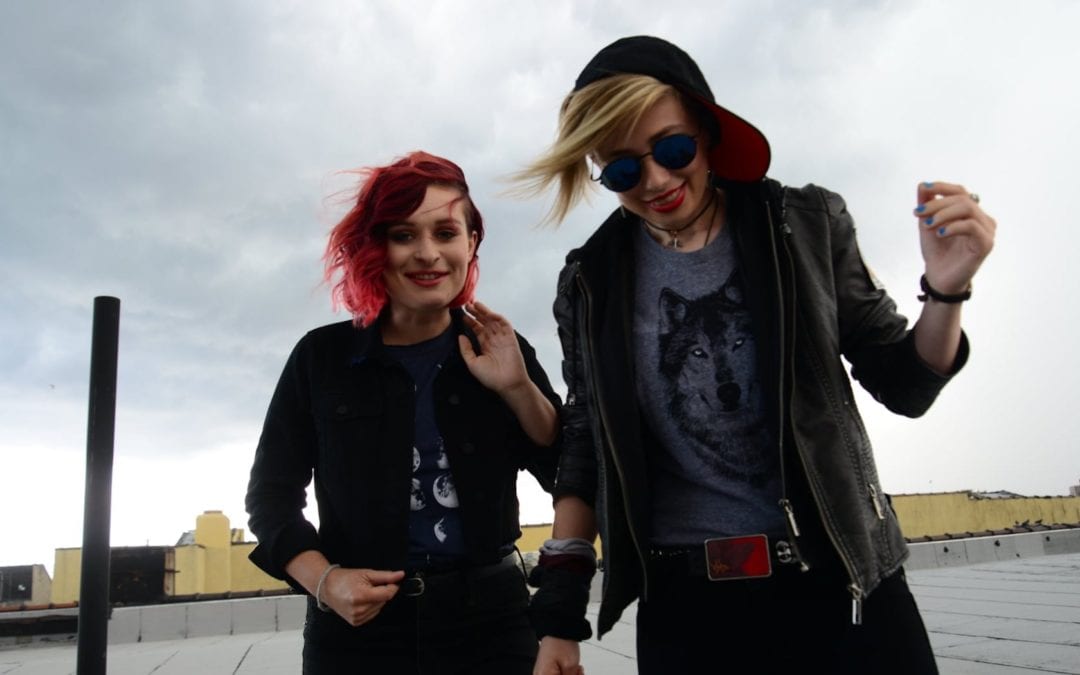 TIME OUT is a incredible night of songs and stories in Traverse City. You will laugh, you will cry, you will leave inspired and hopeful. Four award-winning writers (and friends) will take the stage together on Wednesday, November 27 at The Cathedral Barn at Historic Barns Park.

Sav and Katie are members of the widely-loved Northern Michigan trio, The Accidentals. This month, they’re joining forces with some of their most talented friends to bring a beautiful show to both Winnetka, Illinois, and Traverse City, Michigan. Buy tickets at MyNorthTickets.com to see them in TC at the Cathedral Barn and prepare to be inspired.

Meet the musicians in the lineup, as introduced by Sav Buist of the Accidentals.

We met Stephie James at Hollerfest in Brooklyn, Michigan, five years ago, when she blew the roof off the little outhouse deck that she was playing on.

Aside from opening a coffee shop in Detroit when she was 16, touring with Anita Baker, engineering for The Black Keys’ Dan Auberge, landing her first song placement in Michael Bolton’s Detroit documentary, and playing guitar in Nikki Lane’s band, Steph has a ton of great stories to tell in and out of the music biz.

Pop Matters nails it when they wrote, “she embodies a rare and modern yet powerfully nostalgic, rockabilly voice.Her songs are timeless.” If Amy Winehouse, Roy Orbison and Patsy Cline had a baby it would be Stephie.

Enter Megan Slankard. We met Megan at Folk Alliance International when we were partnered up for a writers in the round in a tiny hotel room with about 110 people in it. Following her was terrifying. She is the funniest person we had ever met with a voice akin to Brandi Carlile and songs that leave you wishing you had written them and wondering if you did. Megan has toured with Toad the Wet Sprocket, Train, Alex Wong, Dire Straits co-founder David Knopfler, sang backup with Pat Monahan, played electric guitar on Jimmy Kimmel Live, sang on Glen Keane’s animated short Duet, and even participated on two episodes of TLC’s reality makeover series, What NOT to Wear. You don’t want to miss this.

Katie and I have been hopping between touring and working in Nashville. We are almost finished with the Vessel Album, a collaboration on a cover with Lily and Madeline, a collaboration on an original score with the CYO Orchestra and the Rock Hall of Fame, and an original song placement in a indie movie launching this month. It’s about to get real. We recently co-wrote a song with Hall of Fame writer, Beth Neilson Chapman (Willie Nelson, Tanya Tucker, Faith Hill) that we can’t wait to play for you and last week we wrote a tune with veteran writer, Maia Sharp (Bonnie Raitt, Dixie Chicks), that might actually make the album. We are looking forward to being home for Thanksgiving and can’t think of a better way to kick that off than in the round swapping songs and stories with these guys. We can’t wait to introduce you guys to Steph and Megan and hope you bring all your friends to meet them with a huge NoMI hug.

Tickets for TIME OUT featuring the Accidentals are $25 for general seating and $50 for VIP. Available at MyNorthTickets.com.