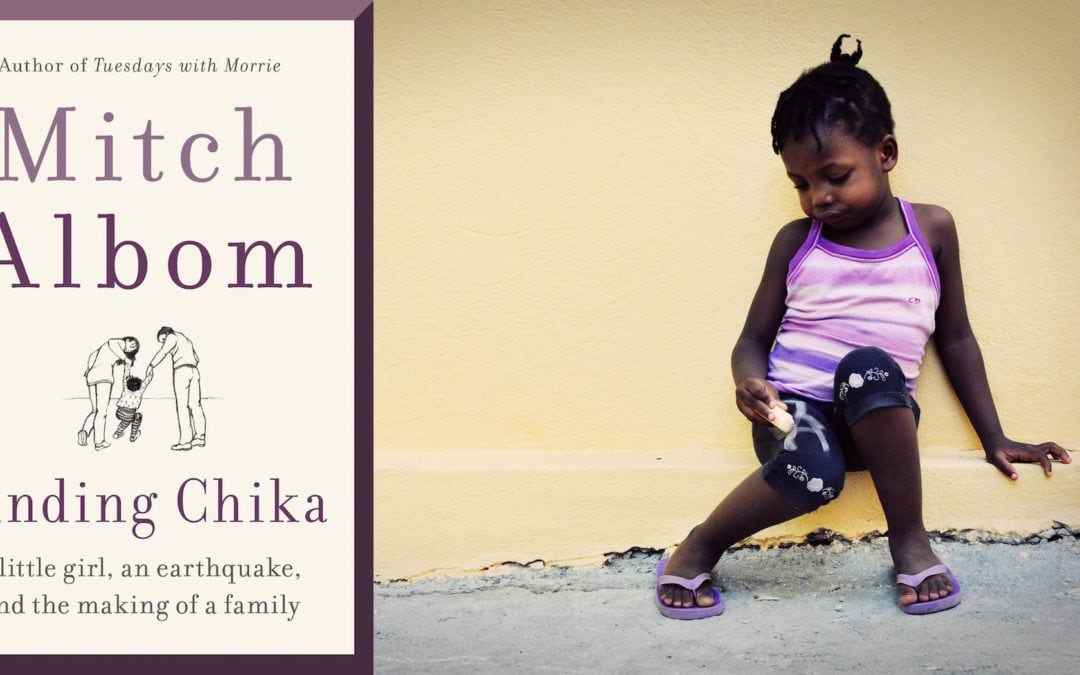 Mitch Albom is known throughout Michigan for his sports columns in the Detroit Free Press. He is also the author of Tuesdays with Morrie, Have a Little Faith, The Next Person You Meet in Heaven, The Magic Strings of Frankie Presto, The First Call from Heaven, The Time Keeper and For One More Day. Chika is his first nonfiction book in more than a decade.

Albom comes to the National Writers Series in Traverse City on November 17 with guest host Nick Edson, an award-winning sportswriter and editor. Edson is a retired Hall of Fame columnist who worked at the Traverse City Record-Eagle. He also worked for 15 years as the editor of Country Lines Magazine for Cherryland Electric Cooperative.

“Mister Mitch, where are we going?”
“Nowhere.”
“Can we go nowhere together?”

When a devastating earthquake hit Haiti in 2010, a Detroit pastor asked sportswriter-turned-author Mitch Albom if he could help, specifically with one orphanage. Albom stepped up through his charitable foundation and eventually took control of the orphanage, now called Have Faith Haiti Mission and Orphanage. It was there that he met Chika Jeune, the little girl who changed his family and inspired his book, Finding Chika: A Little Girl, An Earthquake and the Making of a Family.

Single general admission tickets for this National Writers Series event are $35, and include a hardcover copy of the book. A $50 ticket includes admission for two people and one copy of the book. Premium reserved tickets are also offered. Tickets are available at the City Opera House, by calling 231-941-8082, Ext. 201, or online at cityoperahouse.org. Doors open at 6 p.m. for music and Morsels. There will be a book signing after the stage event. 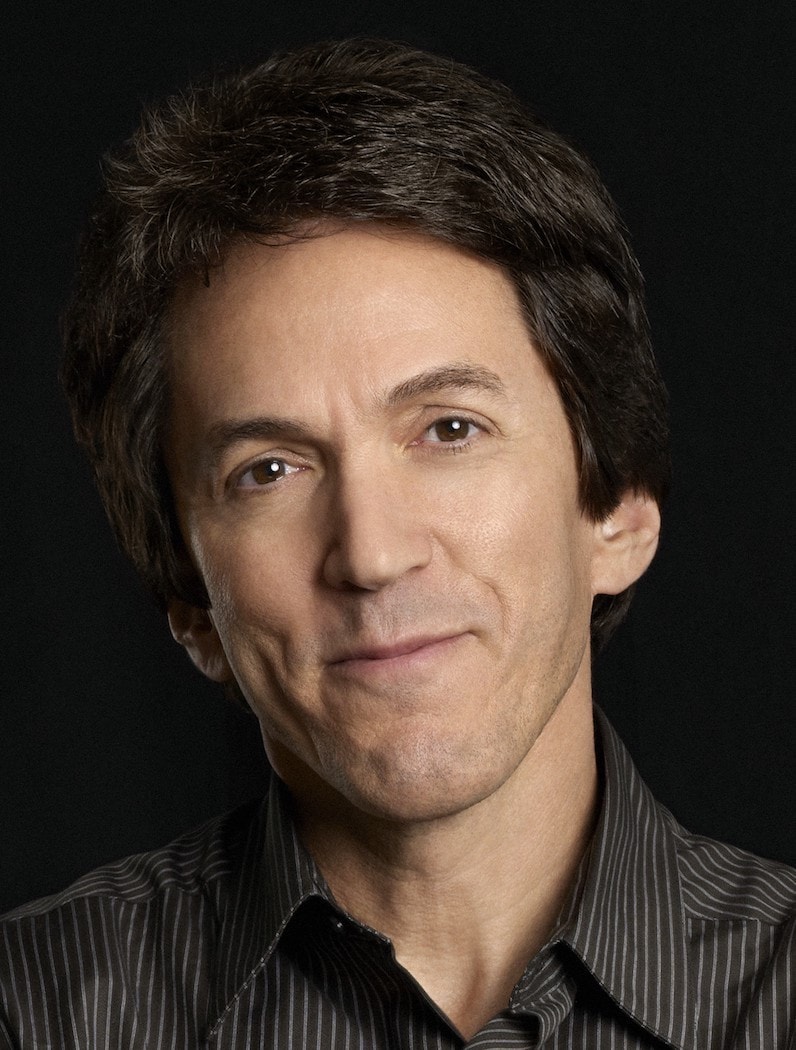 “One time I was reading a long email, and I sighed and mumbled, ‘Oh boy,’” Mitch writes.

Chika made an immediate impression on Albom, who was used to reticent, scared orphans. Chika was self-assured, even as a 3-year-old, almost annoyed and impatient the first time they met.

“I knew then that she was brave,” he said. “I didn’t know how brave she would need to be later.”

When she was 5, Chika was diagnosed with diffuse intrinsic pontine glioma (DIPG), a rare brain tumor. It doesn’t come with a cheery prognosis, especially in a developing country with few medical resources. So Albom and his wife, Janine, brought Chika to live with them in Michigan while they sought treatment. Their plan was to get her healthy and send her home to Haiti.

Instead, Chika became a part of their family as they traveled the world for two years, trying to find a cure for the inoperable tumor.

Told in hindsight, and through conversations with Chika herself, Finding Chika is a poignant celebration of the little girl and the bond they formed.

“This is the hardest yet most important book I have written or may ever write,” Albom says. “Chika was brave and funny and influenced so many people during her time on Earth. Becoming a new family so late in our lives was a unique experience, and we learned more about what truly matters from Chika than any chapter in our lives.”

The Alboms were in their late 50s when Chika came to stay with them. “We were parents in grandparents’ bodies,” Janine says. “We want to tell everyone that it’s never too late to open your heart, to love children and to love each other.”

Albom has founded nine charities in Detroit, including the first 24-hour medical clinic for homeless children. He visits the Have Faith orphanage in Port-Au-Prince monthly.