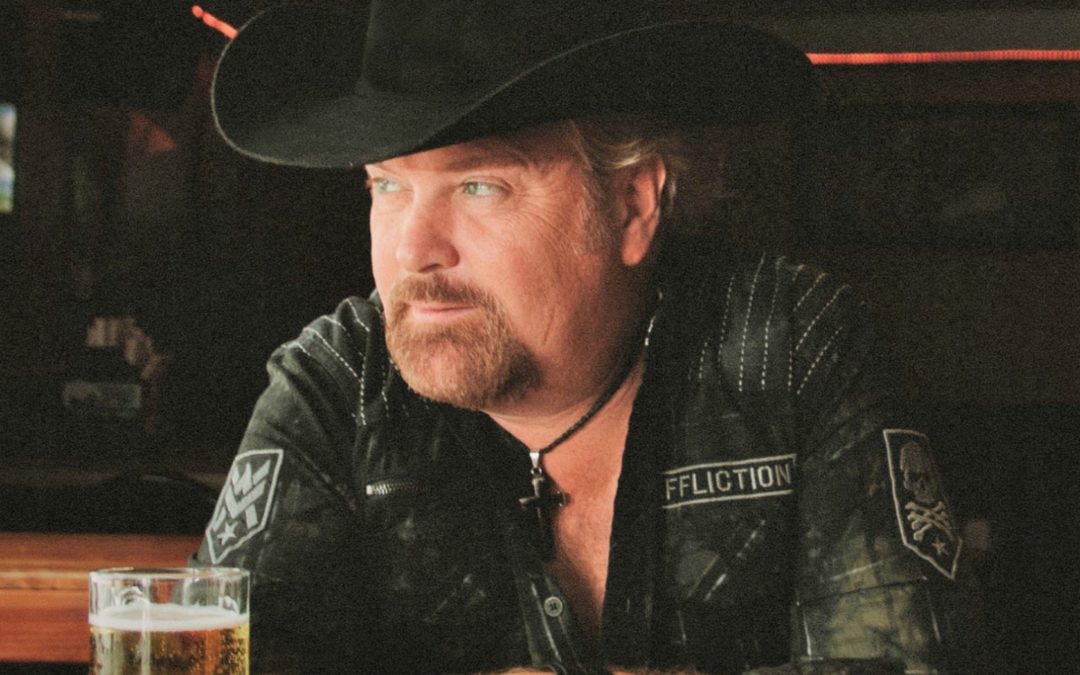 Catch a show by Michigan-native and fan-favorite country singer/songwriter Alan Turner at Crooked Tree Arts Center in Petoskey on November 1. Get your tickets at MyNorthTickets.com.

Not since Garth Brooks jumped off the stage and into peoples’ hearts has the country music scene delivered such riveting entertainment as southeastern Michigan’s Alan Turner and his Steel Horse Band. He’s often touted as “Tim McGraw with a Toby Keith attitude.”

Alan found his love of music at a very young age. By the time he was six years old Alan’s mother, a Sunday school teacher, was teaching him to read music and play the piano.

Alan’s father, also a singer /songwriter, was a constant inspiration until his death when Alan was 10 years old. “Shortly before his death, my father had given me Kenny Roger’s album The Gambler,” Alan explains. “I think it was the combination of my father’s musical influence and that old vinyl record of Kenny’s that led to my love of country music.”

This love is visible in Alan’s music in the way he delivers each song on stage. That love came full circle in Las Vegas in 2010 when Alan and the band had the honor of meeting Kenny Rogers and being his opening act.

All across the USA and into Canada, Alan and the band have been thrilling crowds with distinct, high-energy country performances with a pumping rock ‘n’ roll sound no one delivers better. From Alan jumping off the stage to sing and dance with fans, to the driving beat of a very confident and talented Steel Horse Band, you definitely don’t want to miss a show.