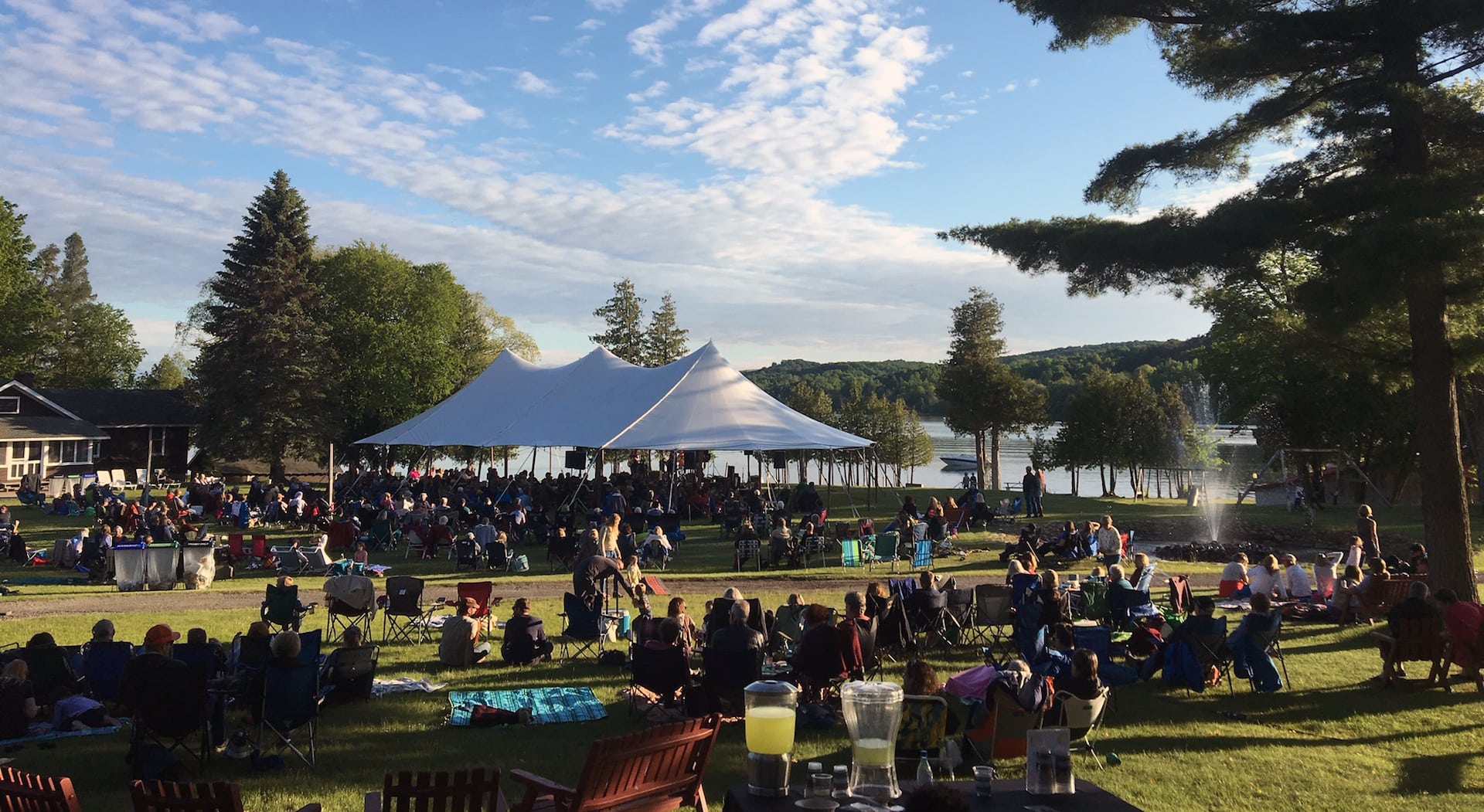 This intimate evening of songs and stories will feature four prolific songwriters: Sawyer Fredericks, May Erlewine and Sav Buist and Katie Larson of The Accidentals.

Nineteen-year-old singer/songwriter Sawyer Fredericks, hailing from his family’s farm in central New York State, is fast establishing himself as an authentic Americana artist with an old soul. His deep, beyond-his-years lyrics and melodies, raw vocals and powerful live performances have attracted an ever-growing number of fans of all ages, selling out shows throughout the US. As a folk/blues singer-songwriter who cut his teeth at local farmers markets, open mics and iconic New York venues like Caffe Lena, the Towne Crier Cafe and The Bitter End, Sawyer seemed an unlikely match for reality TV, but quickly won over broad audiences with his genuine delivery of classic songs, going on to win Season 8 of NBC’s The Voice. Fresh from that whirlwind, Sawyer went forward with the release of his major-label debut, A Good Storm, with Republic Records. His 2016 A Good Storm Tour included 62 shows across the US. For 2018, Sawyer has once again gone independent; the highly-anticipated Hide Your Ghost, entirely written and produced by Fredericks, stays true to Fredericks’s honest and elegantly stripped down style.

May Erlewine is Michigan’s premier singer-songwriter. Growing up in an eclectic, music-infused, homeschool environment, May played in punk bands, train jumped and hitch-hiked across the US when she was a teenager, and later settled down on a farm in Michigan. Her stories and songs are captivating and relatable. Her latest album, Mother Lion, is her best writing yet, named WYCE’s “Album of the Year” 2018. Read this Traverse Magazine feature about May, queen of Michigan’s folk scene.

NPR calls them “The most emotionally compelling songwriters of our time…” The Accidentals have been playing music together since they were 15. They own their own publishing company, they are signed to a major label, they tour 200 shows a year… and they’re funny. They are looking forward to sharing songs from their upcoming 2019 album and the stories that inspired them.

Tickets for the September 15 show at Fountain Point Resort in Lake Leelanau are available at MyNorthTickets.com or call 800.836.0717.